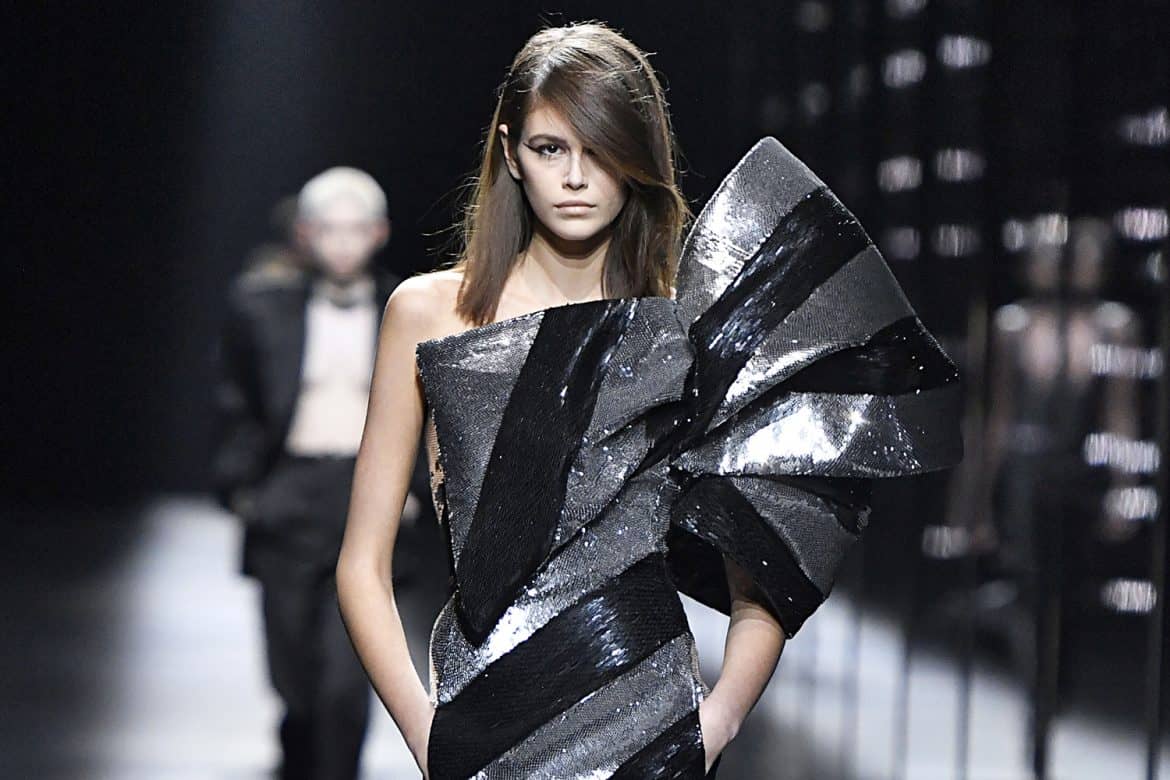 French Government to Ban Brands from Burning Unsold Goods (Business of Fashion)
In an effort to curb the fashion industry’s environmental impact, the French government is pursuing a ban on burning unsold goods. Some luxury brands burn unsold goods rather than discounting them, in an effort to maintain exclusivity. This has been a major issue for sustainability in fashion since last summer when it was revealed that Burberry routinely destroyed millions of dollars worth of goods. Burberry has since ended the practice.

Kering Raises Minimum Age of Models it Hires to 18
Beginning in 2020 Kering-owned brands — including Gucci, Balenciaga, and Alexander McQueen — will no longer work with models under the age of 18. This includes casting for both runways and advertising. “We are conscious of the influence exerted on younger generations in particular by the images produced by our houses,” said François-Henri Pinault, chairman and CEO of Kering. “We have a responsibility to put forward the best possible practices in the luxury sector and we hope to create a movement that will encourage others to follow suit.” This is the second time Kering has released guidelines for working with models. In 2017 it teamed up with LVMH to create a charter that banned its brands from working with models under the age of 16.

Condé Nast Sells Brides (The New York Times)
Brides has been sold to Dotdash. The news comes one day after Condé announced the sale of Golf Digest to Discovery Inc. Both publications were put up for sale in August 2018. Dotdash — whose parent company is InterActiveCorp, the owner of Tinder and OKCupid — plans to end the print publication and focus on digital. “We’re not buying this for print,” said Neil Vogel, head of Dotdash. “We’re buying this for the editorial team and for digital.” 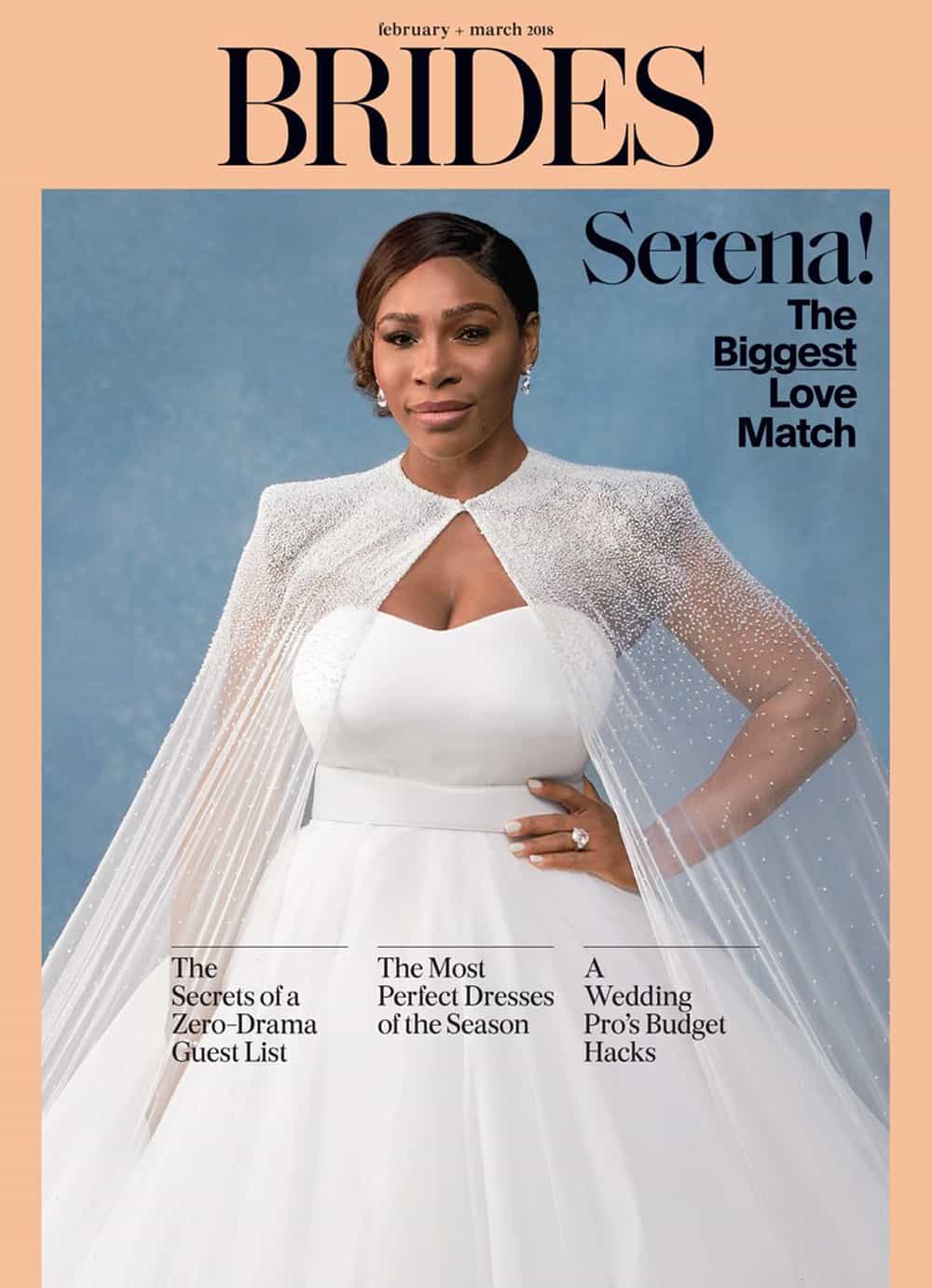 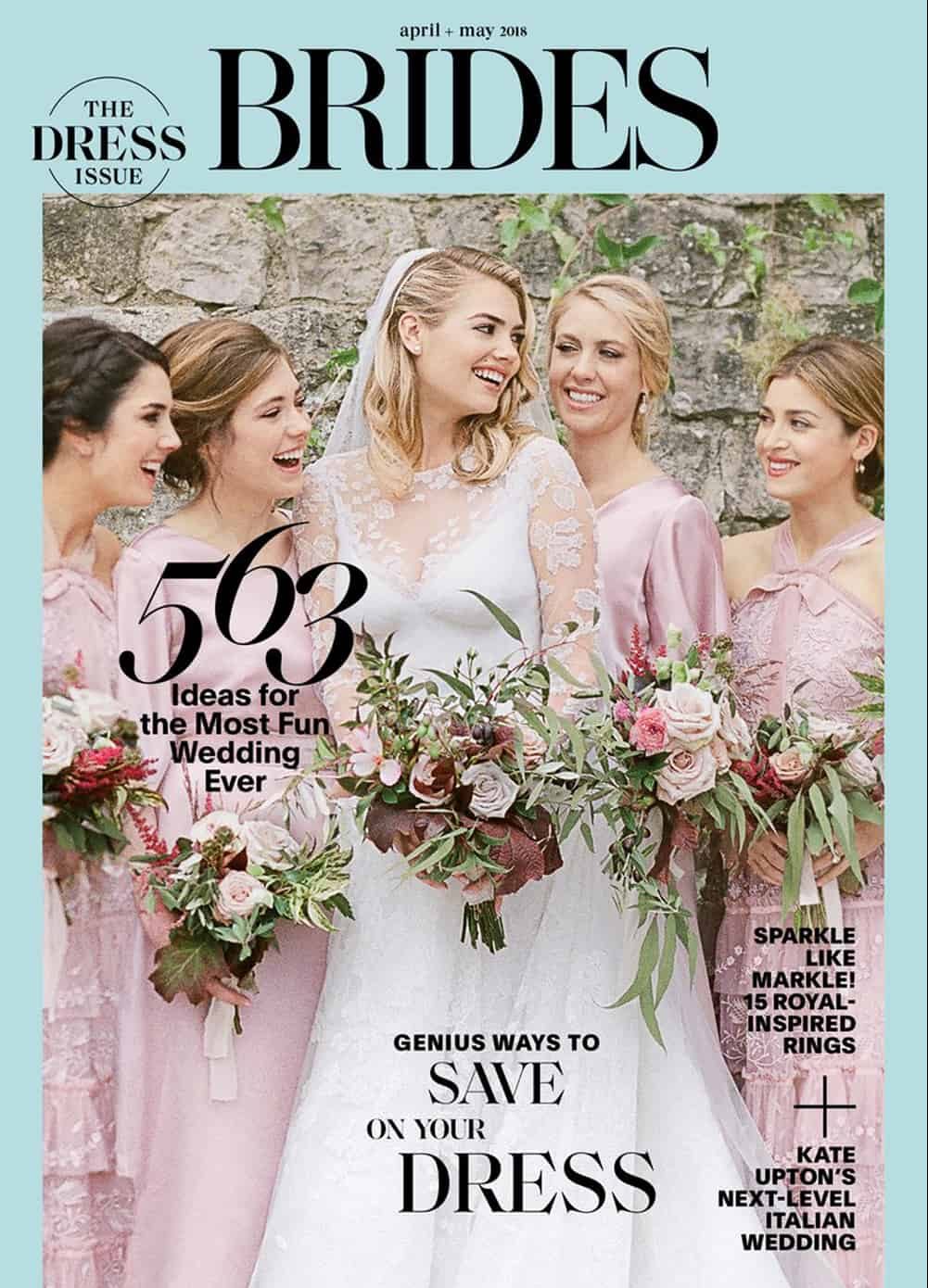 Dior Lands in Dallas
Last night, Dior and the Dallas Museum of Art held a special cocktail party to celebrate the opening of Dior: From Paris to the World. Kate Bosworth, Zoey Deutch, Kat Graham, Maria Grazia Chiuri, and Hamish Bowles, among others, came out to toast the show, and get a first look at the pieces on display.  The exhibit, which originally ran in Denver, opens to the public May 19th. 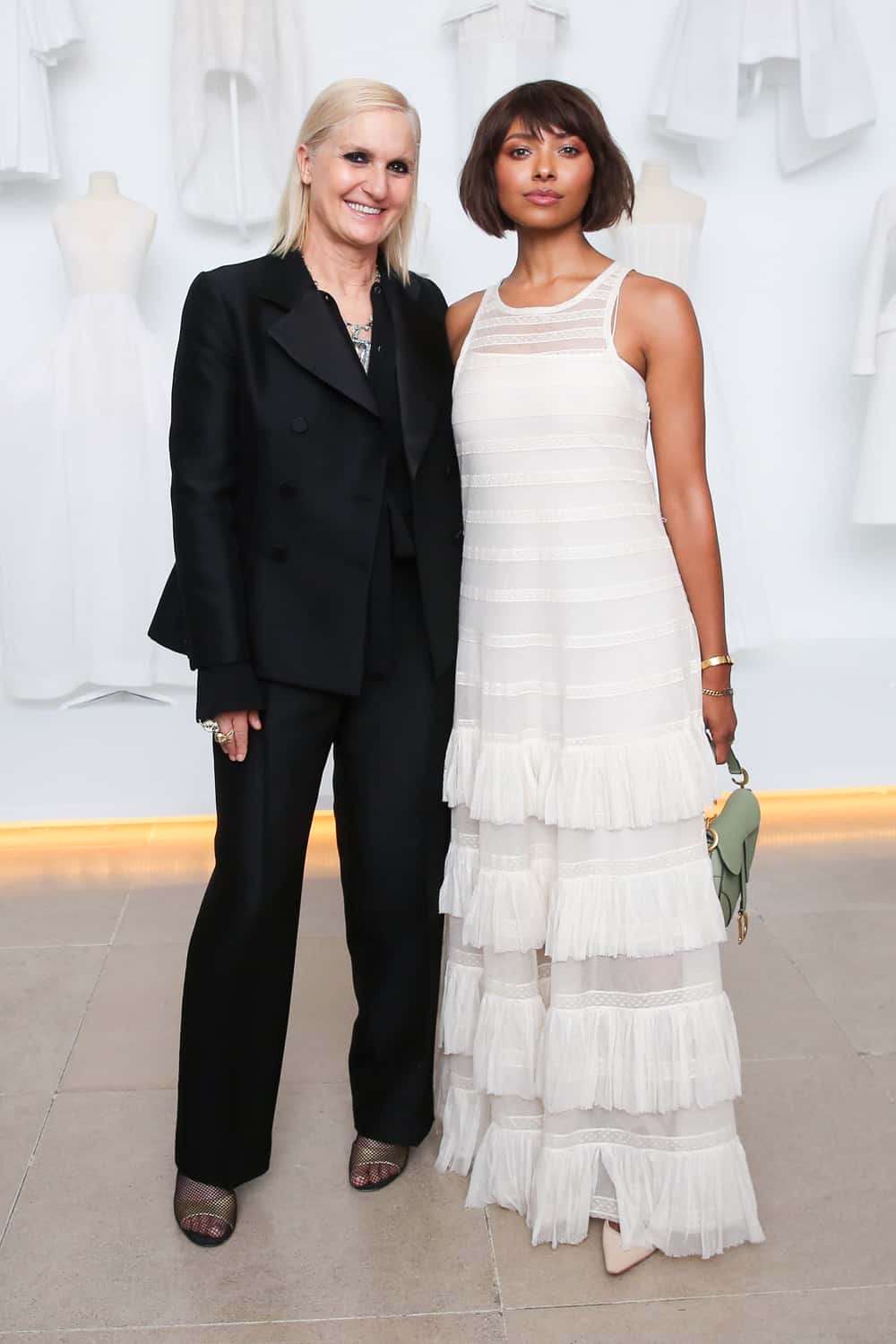 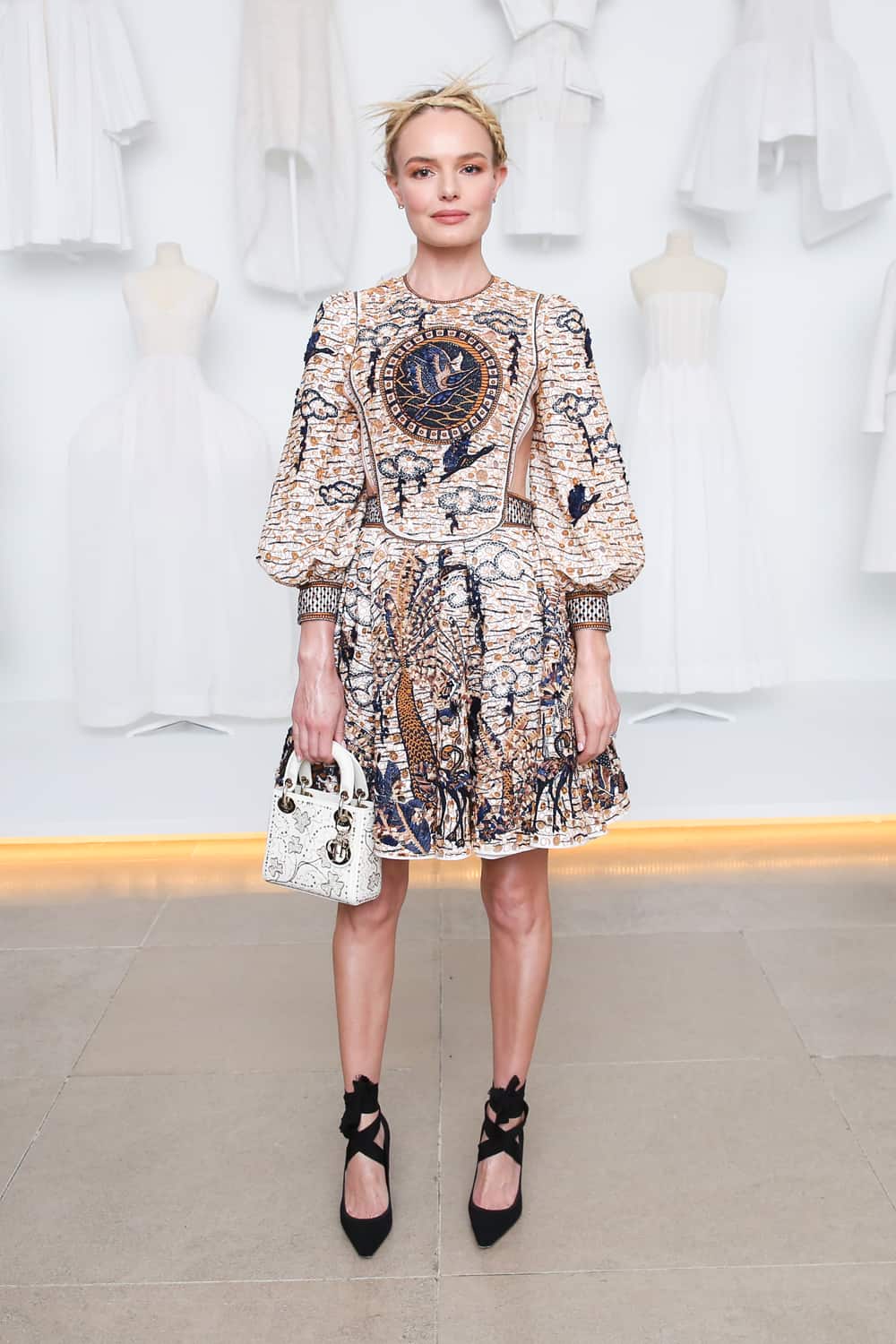 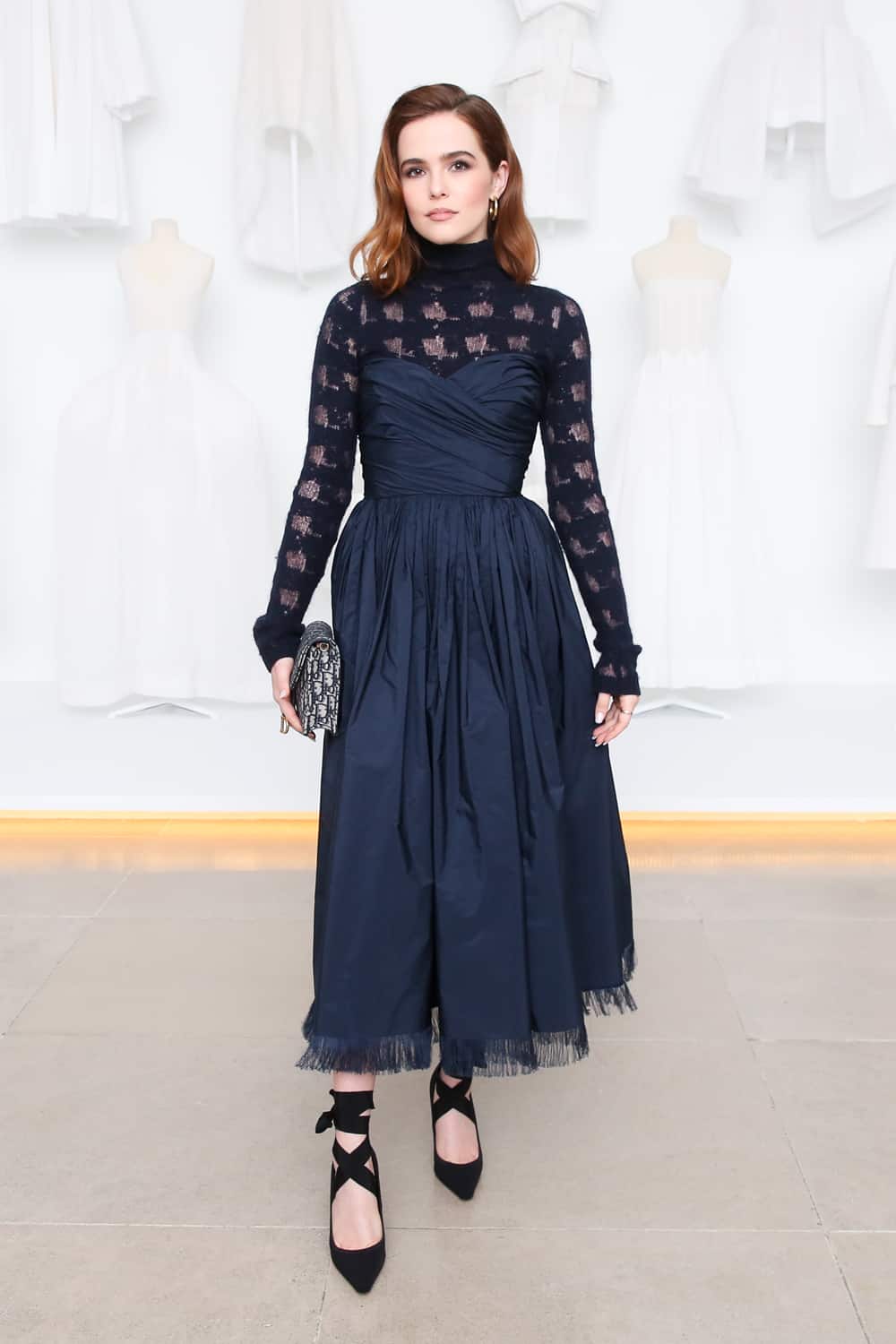 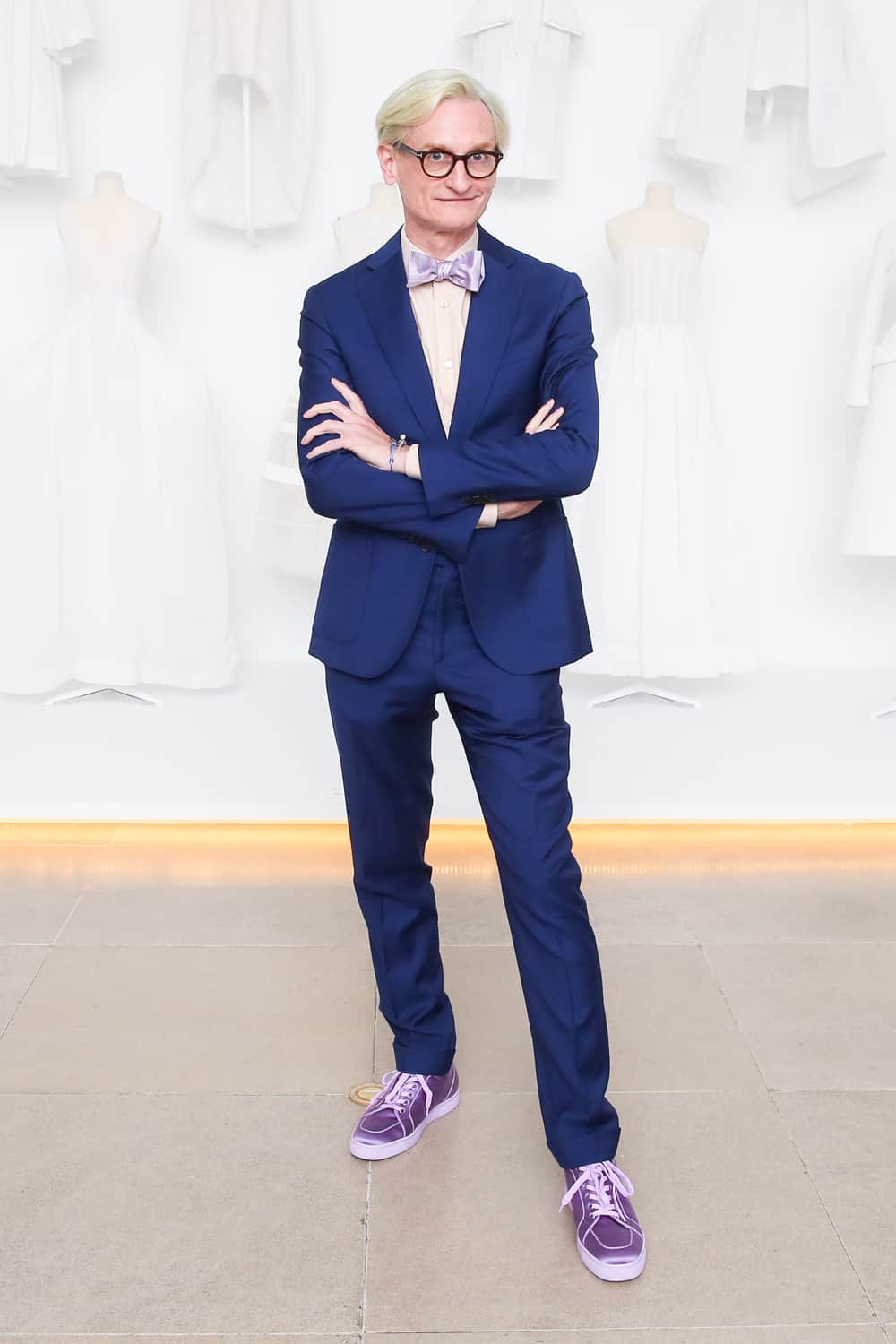 Delvaux’s New Boutique Features a René Magritte Exhibit
Delvaux partnered the Magritte Foundation to exhibit five never-before-seen works by surrealist René Magritte at the brand’s Fifth Avenue flagship. Olivia Palermo and Francesco Carrozzini were among those who came out to celebrate the exhibit, as well as the brand’s collaboration with the Foundation on a new collection. The works will be on display to the public until May 24. 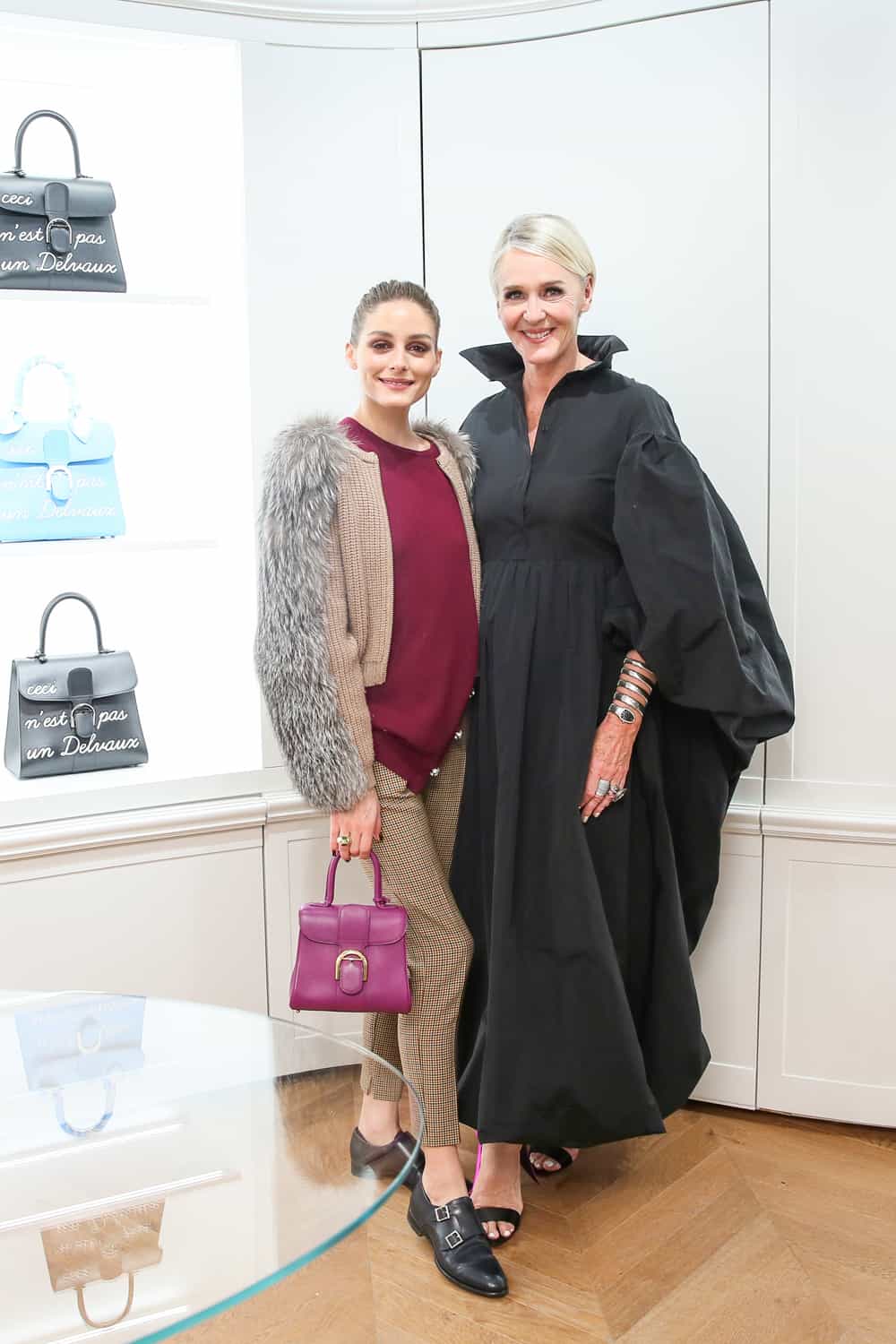 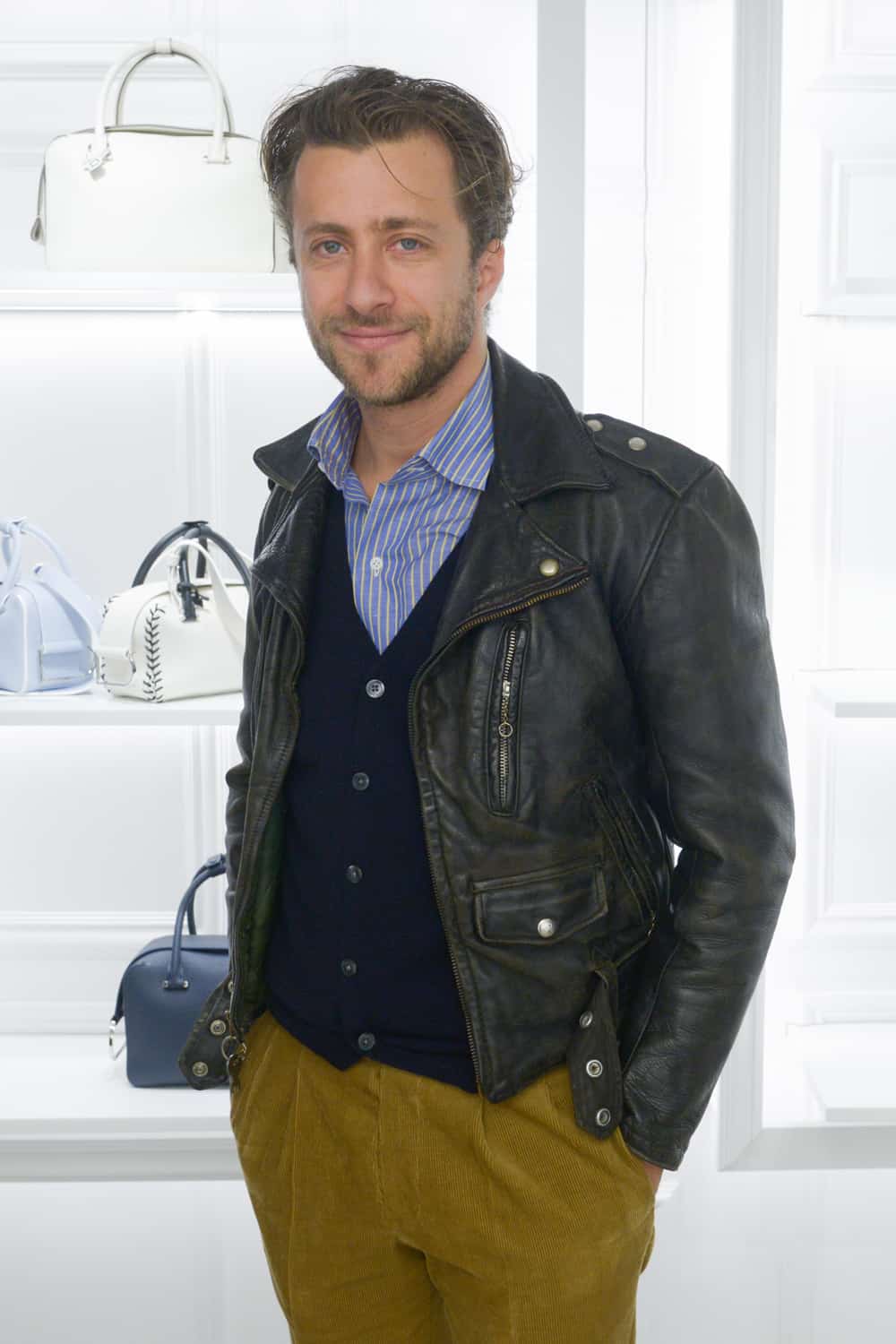 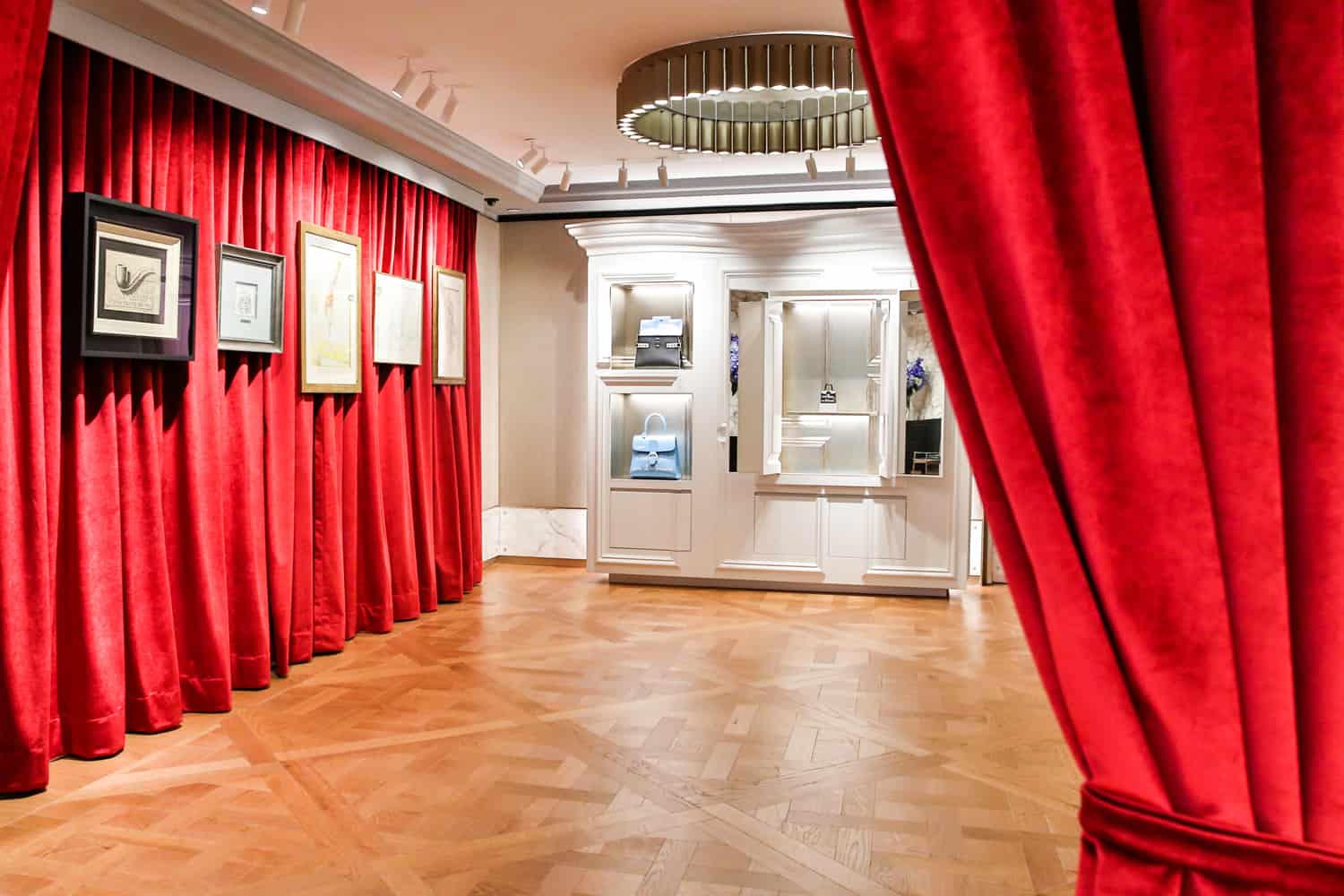 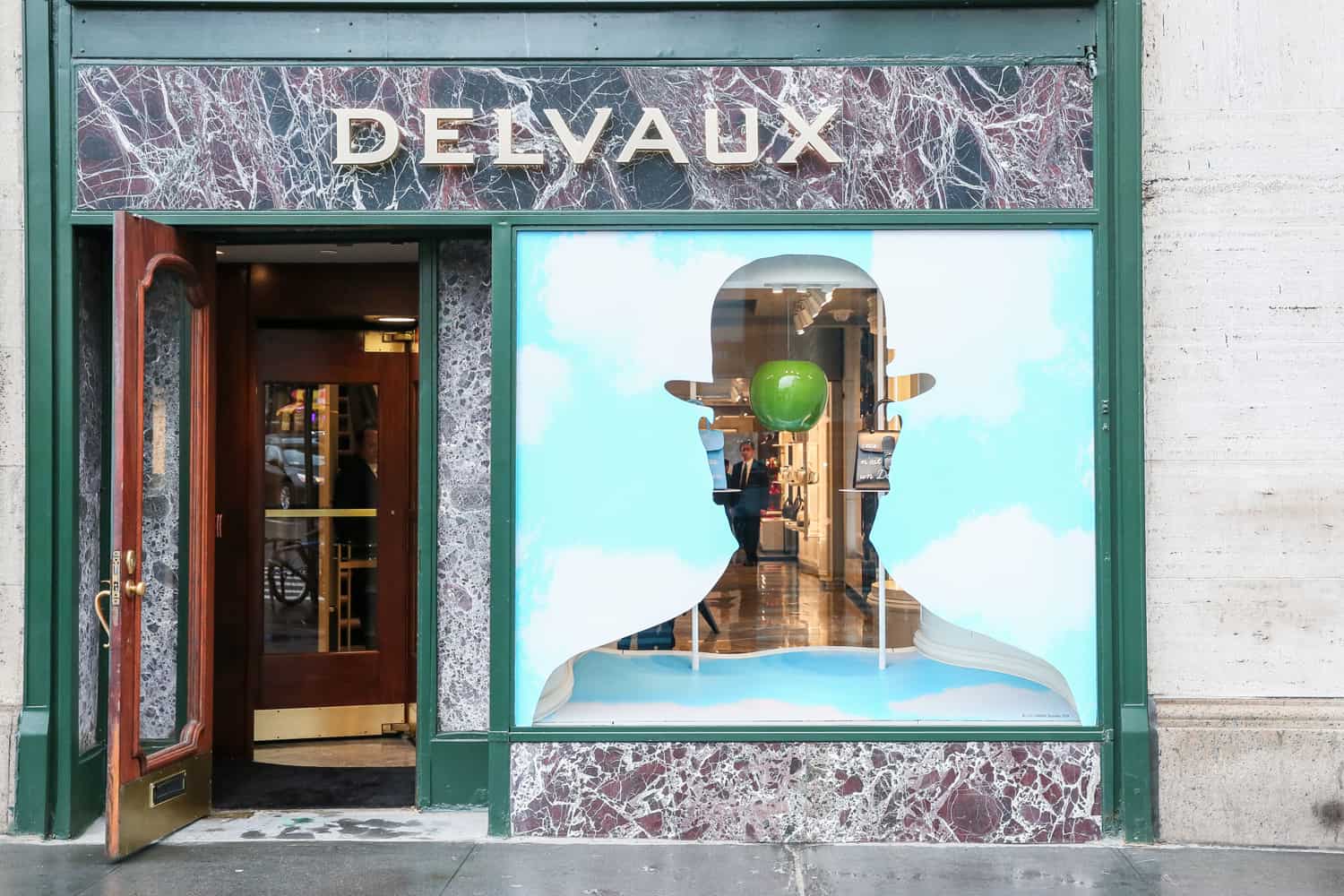 I love Kat Graham look. She is always beautiful. There are too many Hater’s in the industry. But Kat does not let it stop her. Forever love to you keep your game strong