FKA Twigs Teams Up with Nike, How to Flirt with Kendall Jenner 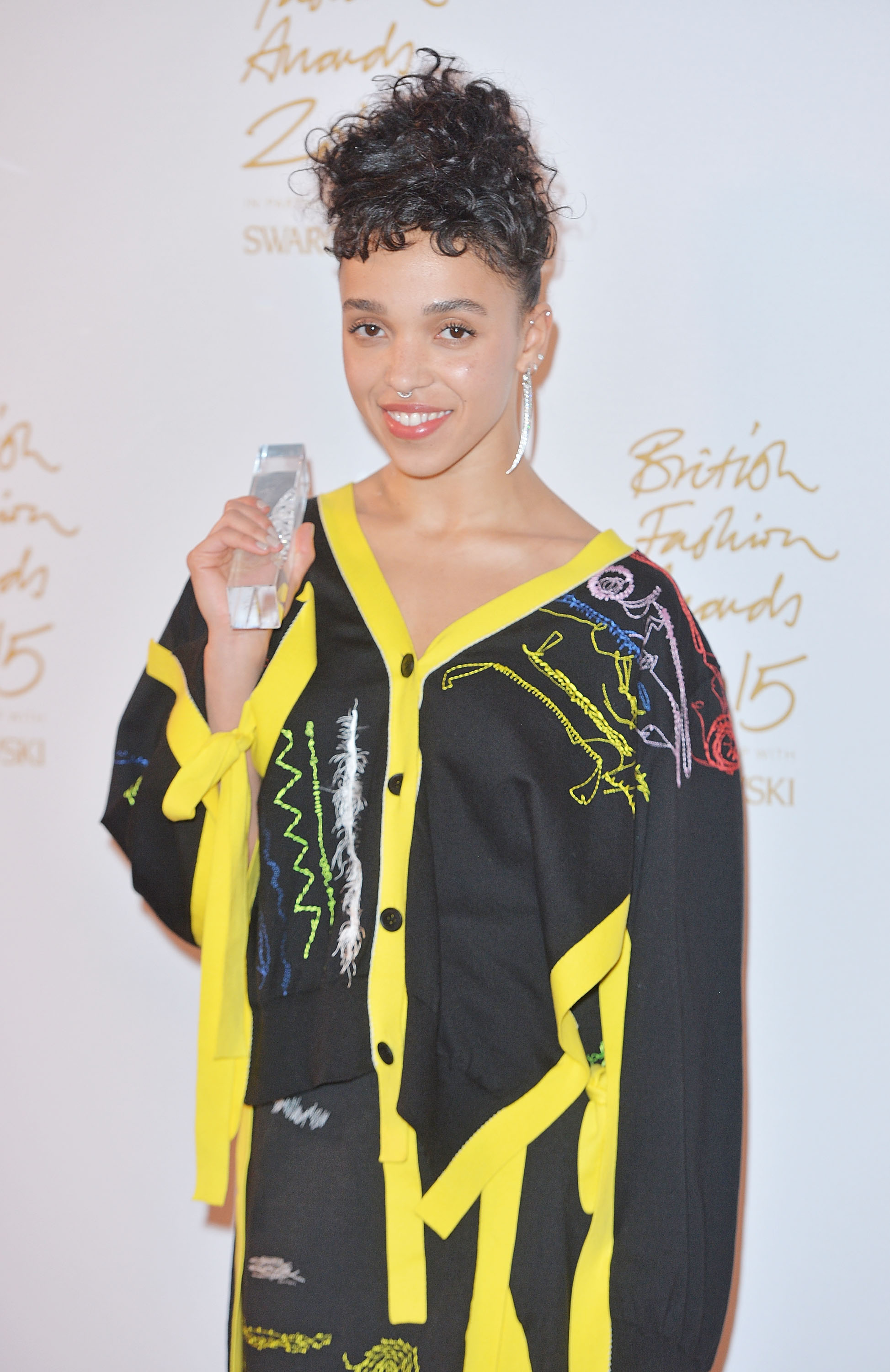 FKA Twigs Teams Up with Nike [Harper’s Bazaar]
Nike has tapped singer FKA Twigs to not only star in its newest campaign, but also direct, co-create, and soundtrack the entire project, which is titled “Do You Believe in More?”

How to Flirt with Kendall Jenner [Kendall J]
The model confesses the flirting technique that could win her over in a post on her blog called ‘The Cheesy Pickup Line That Would Work On Me.’

Twitter Reacts to Sasha Obama’s Absence at Dad’s Farewell Address [The Cut]
White House officials told CBS News that Sasha Obama stayed home in D.C. because she had an exam the next morning. Cue the Twitter theories…