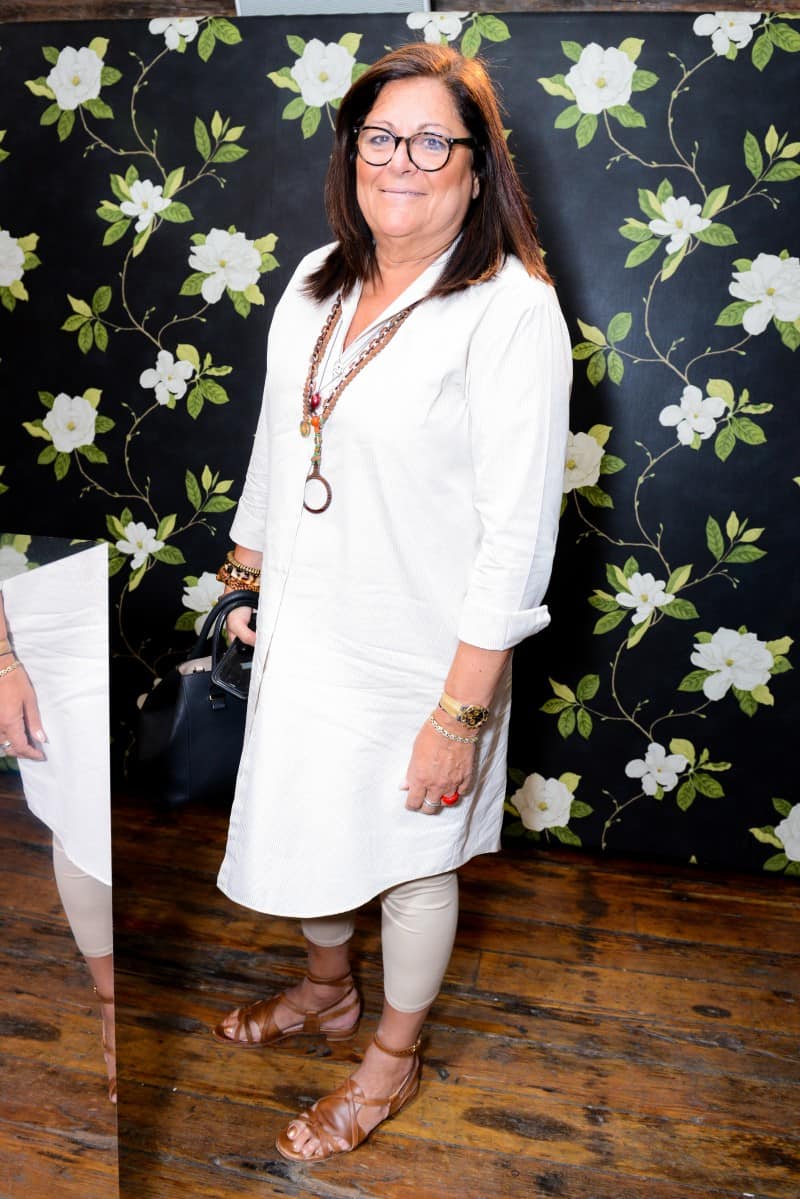 One of fashion’s favorites, Fern Mallis, has been named executive adviser and consultant to Pier 59 Studios, the massive multimedia studio in Chelsea Piers and a popular New York Fashion Week venue (this year host to Karen Walker and Custo Barcelona), according to a report by WWD. Her first plan of action: Planning Pier59’s 20th anniversary celebration on October 26. She is reportedly going to work closely with the venue’s founder and CEO Federico Pignatelli and IMG alumn and fashion programming consultant Christina Neault. You could say Mallis and Pignatelli are comfortable working together—their relationship reaches back to 1997, when NYFW was hosted at Pier 59 for a season.

Mallis’ industry credentials include serving as executive director of the CFDA (1991-2001) and bringing to fruition New York’s first Fashion Week in 1993. She also hosts “Fashion Icons with Fern Mallis,” a conversation series at the 92nd Street Y, interviewing legends like Valentino Garavani to more recent influencers like Victoria Beckham.

Valentino Garavani to be Honored at the...