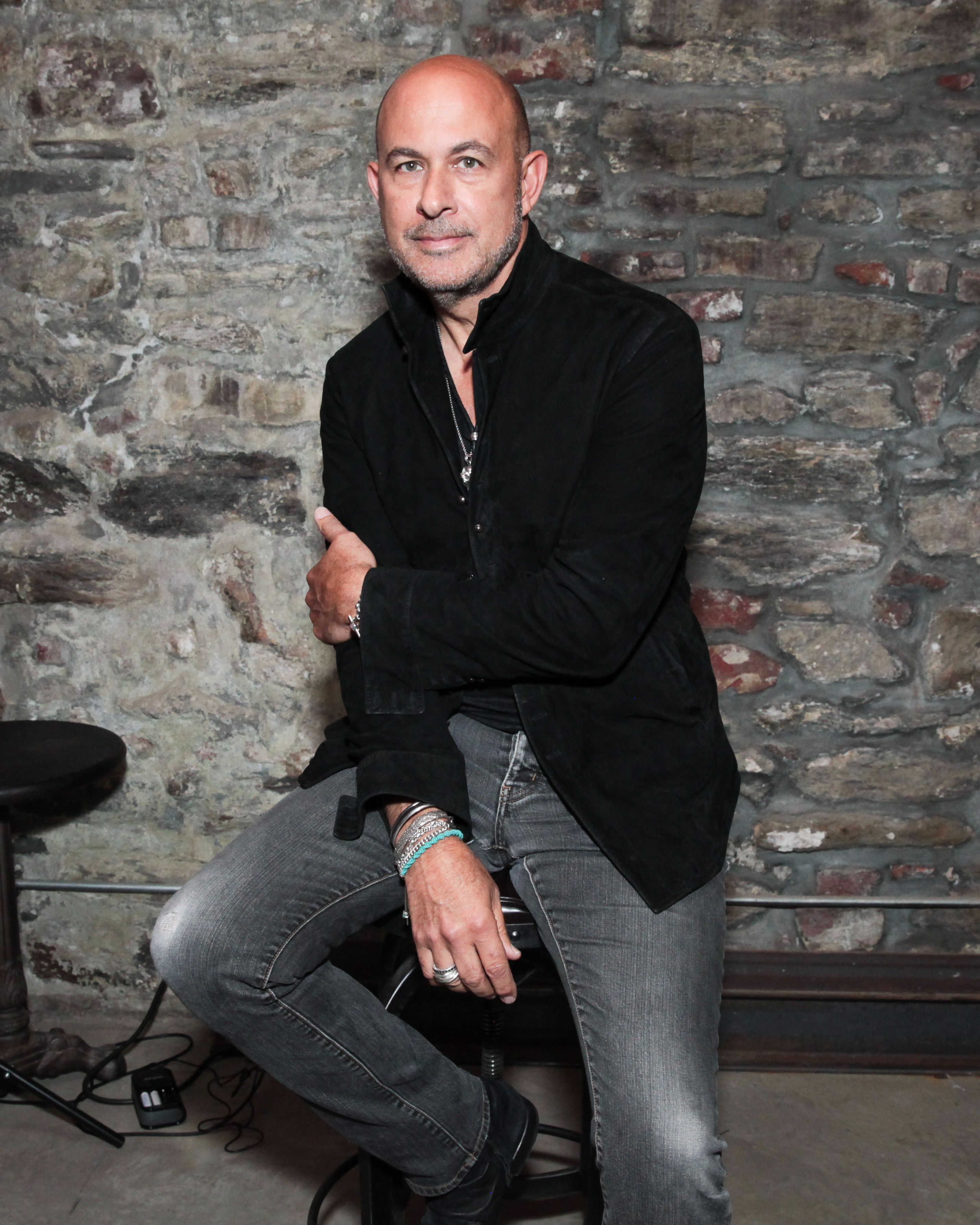 The Accessories Council has named further recipients for its annual ACE Awards, to be held on November 2 in New York at Cipriani. John Varvatos will be awarded Designer of the Year and Eddie Borgo will receive the Evolution Award. They’ll be joining winners who were already announced: Ariel Foxman, who will take home the Marylou Luther journalism award, Ivanka Trump for the breakthrough prize, Moda Operandi for retail innovation, Nancy Gonzalez for the innovation award, and Swarovski for legacy. The ACE Awards were created in 1997 to pay homage to those individuals and groups that have made great strides in raising the awareness of the accessories industry. Last year’s winners included Proenza Schouler for Designer of the Year, Kerry Washington and Lyn Paolo for the Influencer honor, and Robbie Myers, who received the Marylou Luther journalism award. Several more honors will be announced before the event.