What the Fashion Set Wore to the TIME 100 Gala 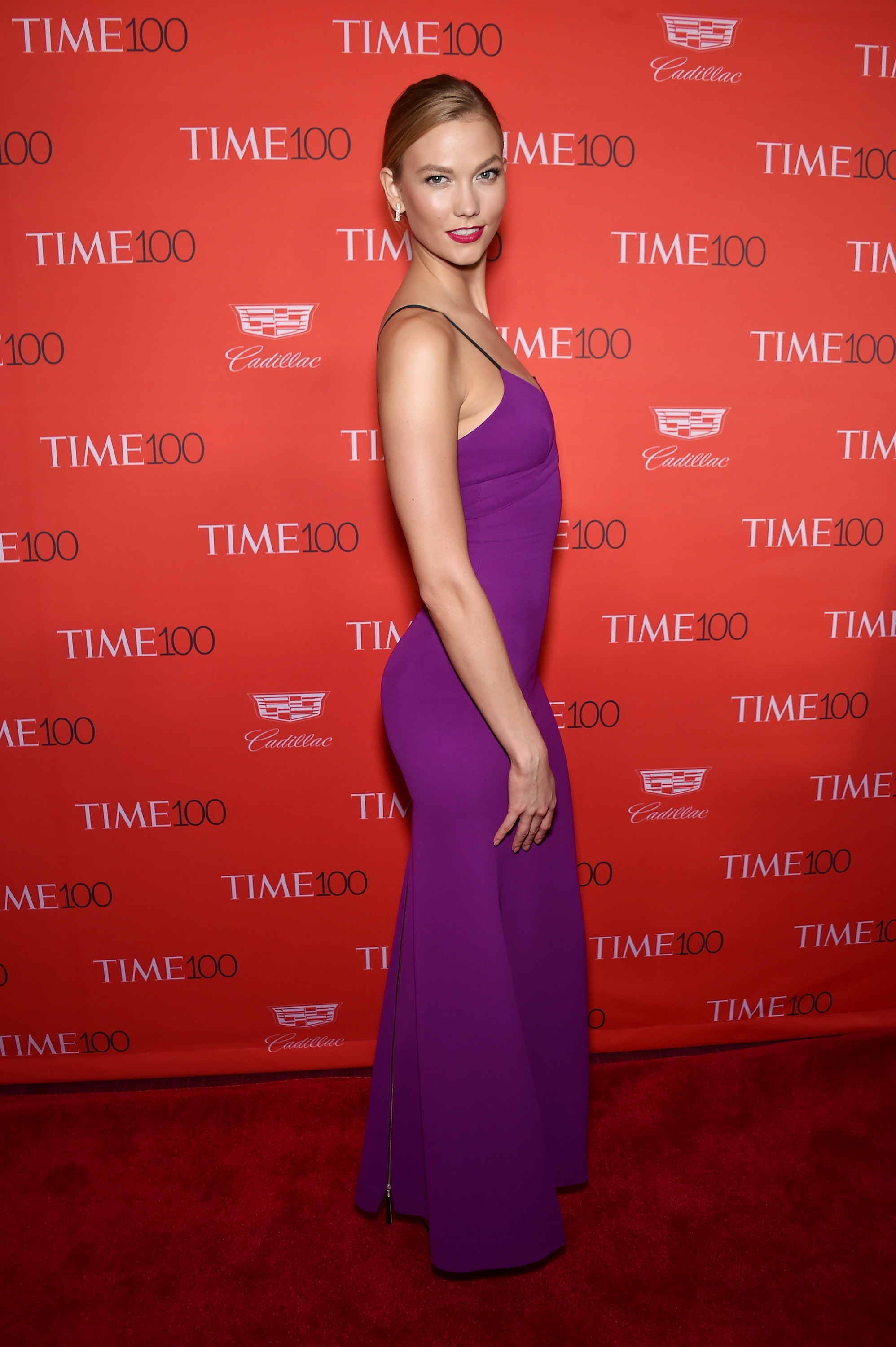 Last eve, a panoply of influencers attended the TIME 100 Gala, which celebrates the magazine’s annual 100 Most Influential People issue that spotlights movers and shakers in areas from art to politics to media and more. Naturally, the fashion set pulled out all the stops when it came to their red carpet uniform. See what the chicsters wore, below. 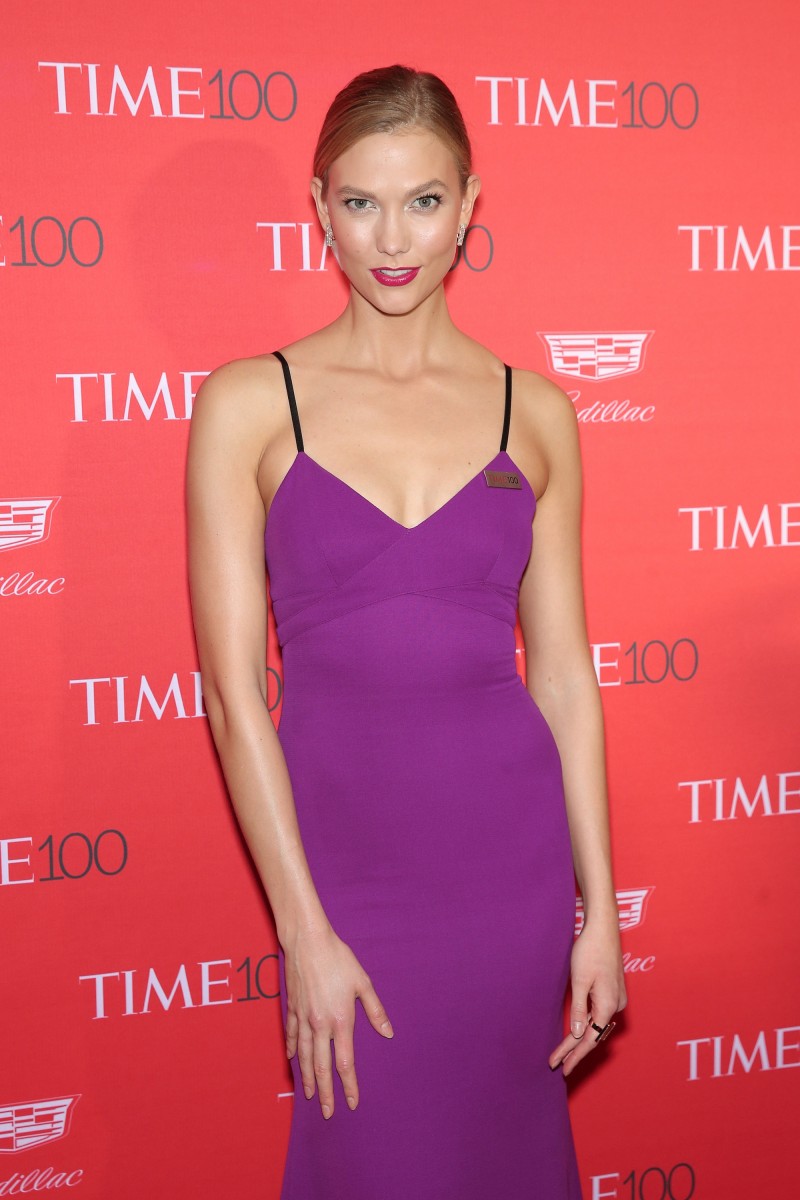 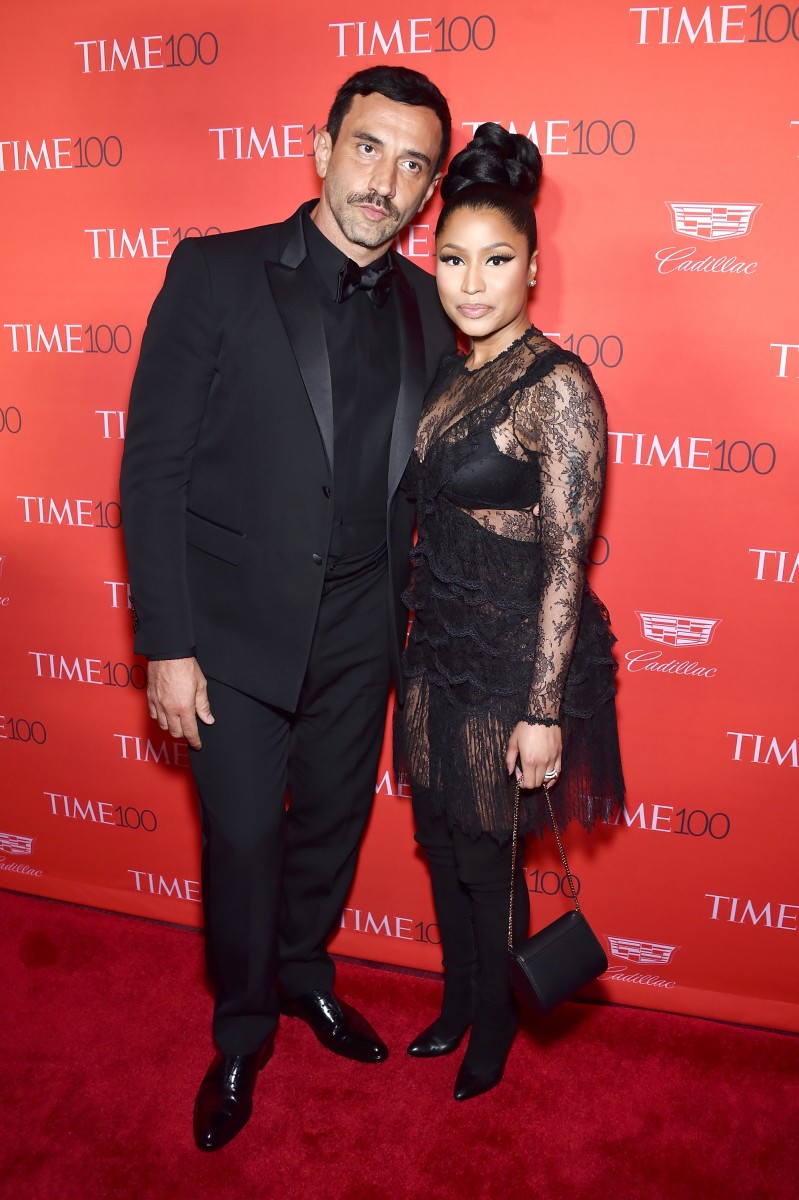 JENNA LYONS was aglow in a silver off-the-shoulder top and gold wide-legged trousers, carrying a clutch emblazoned with her name. 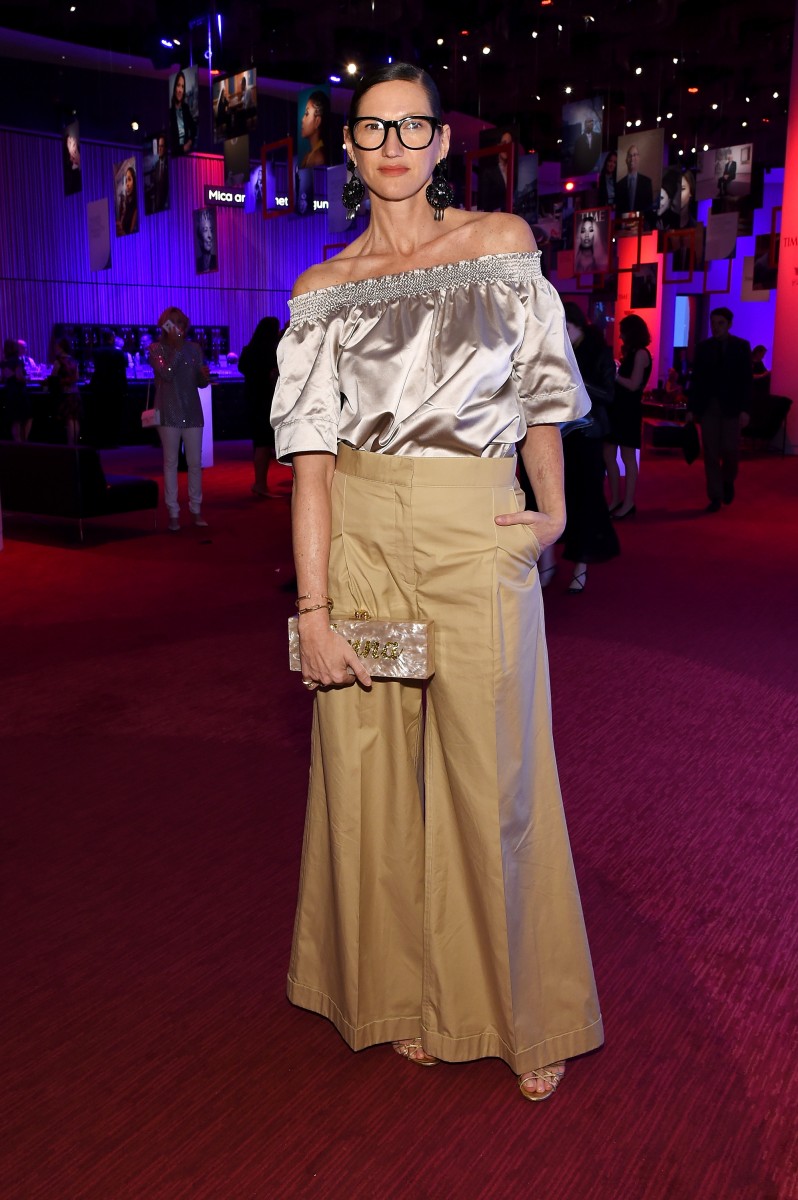 ALEXANDER WANG walked arm in arm with TINASHE, the designer being one of few who can wear black jeans, a T-shirt, and boots on a red carpet and have everyone be totally fine with it. 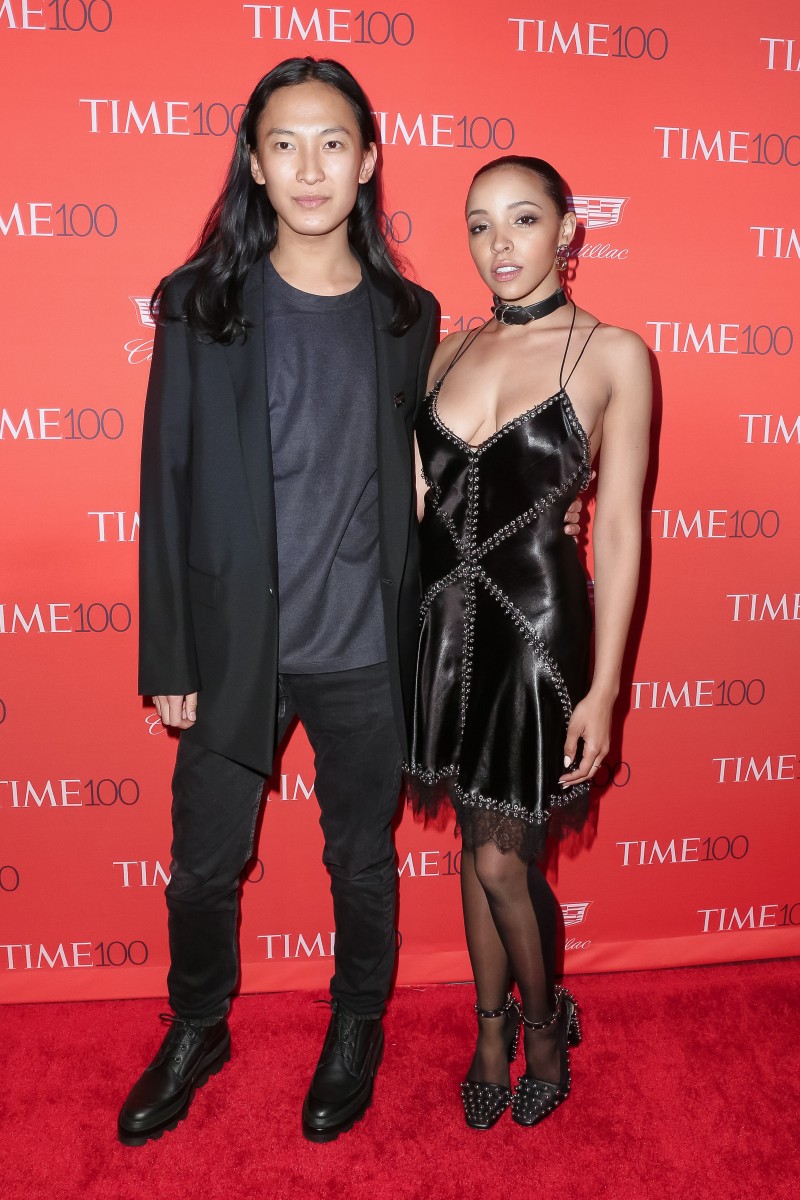 GUO PEI made the TIME 100 list as “China’s hautest couturier,” and made headlines last year for designing Rihanna’s canary-colored gown for the Met Gala. 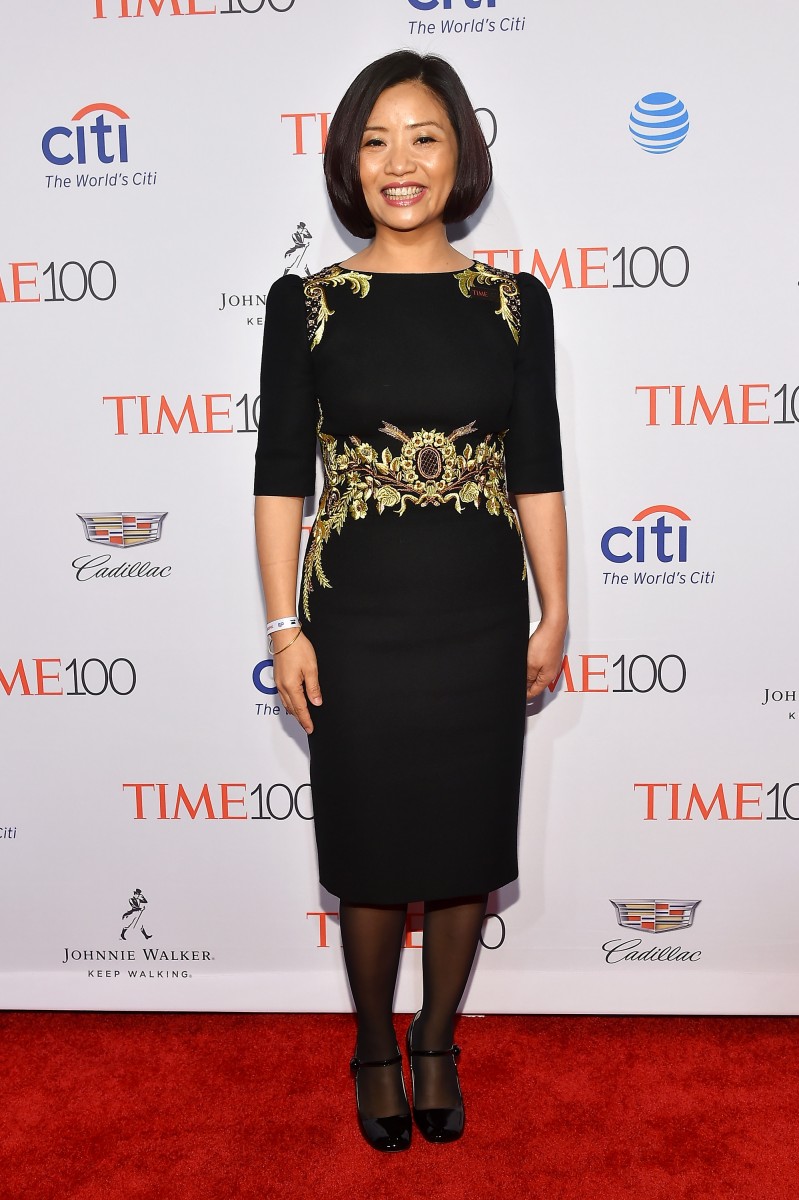 E! to Report Live From the Met Gala