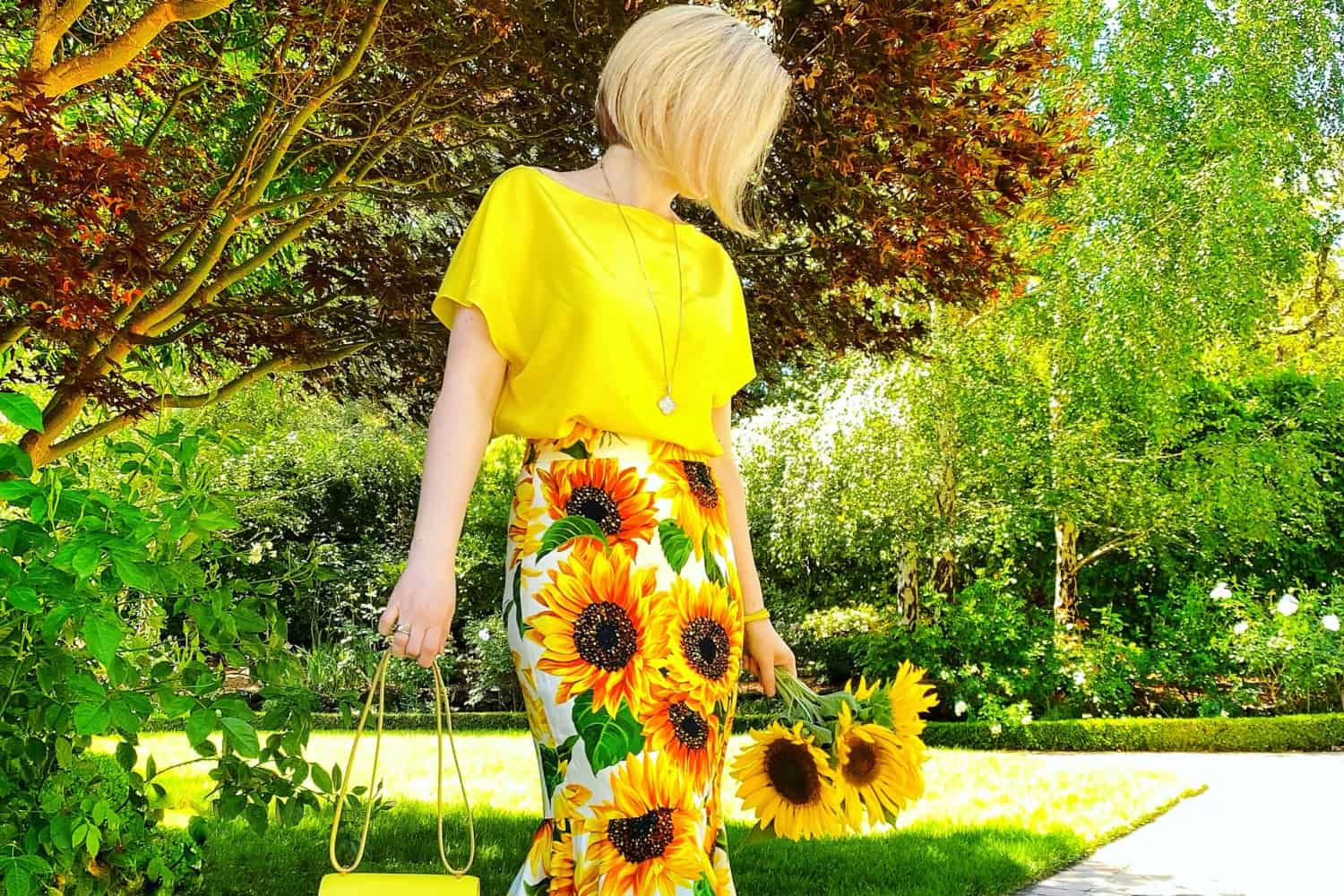 Whenever people see a lively woman, especially one that dresses in colorful outfits and adornments, they give you an image of a positive person free of suffering. However, that might not always be the case as it is with Instagram-based fashion influencer, Lena. Lena is almost 40 years old and is well-known for her unique and vibrant approach to fashion. Although she has served as a source of positivity for her audience, what many do not see is that she also has her share of struggles. Despite making a name for herself through her website and through her Instagram, she still insists on keeping her private life confidential. She doesn’t show her face in her pictures, and she also has yet to reveal her full name to the public. In fact, to the surprise of many, one of these secrets that she recently revealed is her chronic illness.

How Lena Deals With the Struggles of Her Illness
For someone who suffers from chronic fatigue, even simple daily activities can be strenuous and, at times, even out of the question. Lena stated that there were moments when she considered taking a break from her fashion influencer life because of her relapses. From what others might know, chronic fatigue worsens not only with physical but also mental activities. Therefore, although battling with the illness is not an easy task, staying mentally healthy is also crucial.

She tries to stay positive despite everything
For more than 20 years now, Lena has been in an ongoing struggle against her chronic condition, which she chooses to keep the details of as private information even today. What many know for sure is that life has not been easy for her ever since she was diagnosed with this illness. Many in her position have felt drained because of the challenges that they had to face. However, with her hobby in fashion and her audiences’ support, Lena was able to feel optimistic about her life despite her condition.

She believes in herself and her own strength
Aside from the daily struggles that she had to face due to her chronic illness, some internet users also use her condition to publish comments to make her feel dejected. However, Lena knows better than to let them affect her mindset so she instead focuses more on what makes her feel confident such as her admired taste for fashion.

She is gradually starting to share about her condition
Lena’s chronic illness is not an easy topic for her to talk about, mainly because people can use it to harm her self-esteem. As she tries to be more confident about herself, she is slowly becoming more open about her condition, not only for herself but also to inspire other people. As someone with chronic illness, Lena understands how tough it is to stay positive and confident. Through her fashion and willingness to raise awareness about her condition, she hopes to make a difference to others in similar situations. Her chronic illness may have taken many opportunities from her, but Lena certainly sees more to life than allowing the condition to keep her down.

Why Kaye Bassey is Your New Favorite...

Krystal Bick Explains the Process Behind Her...

Danielle Bernstein Gets Real About Money And...