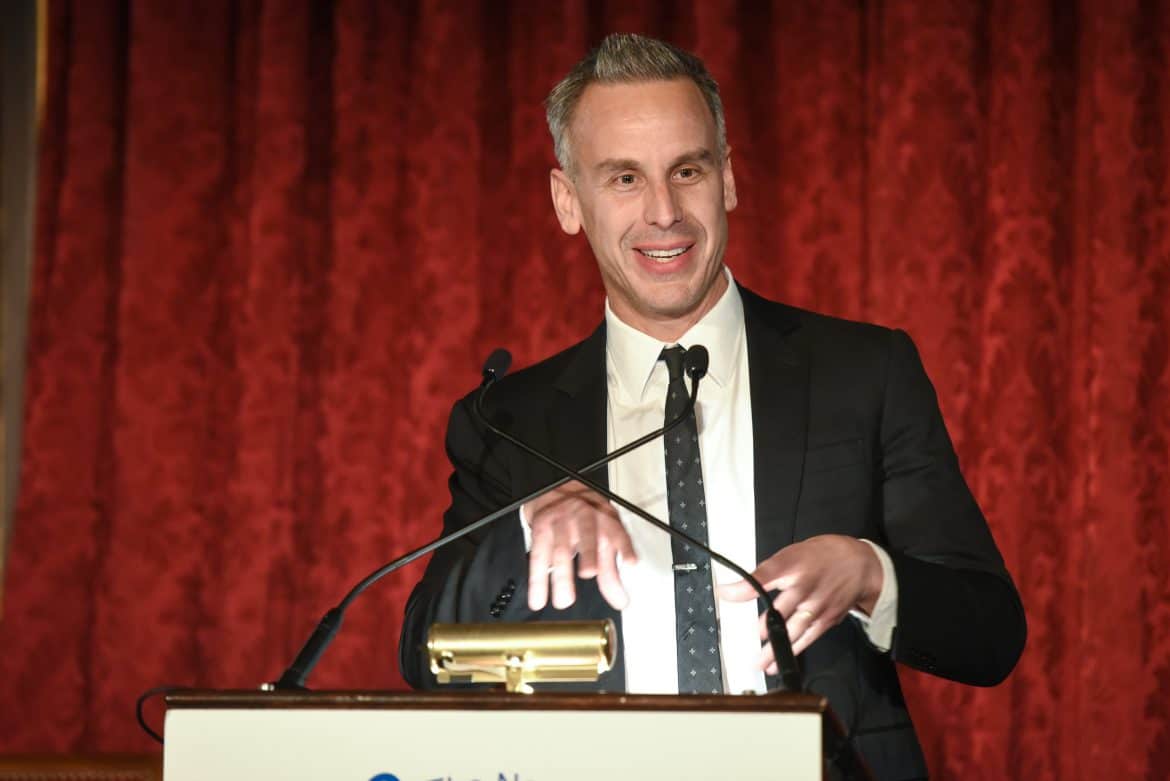 A Twitter account purporting to be operated by former editor in chief of Bon Appétit has been scrubbed from the Internet.

Adam Rapoport resigned from his role after multiple reports of racism and discrimination under his leadership came to the fore. After announcing his departure from the food bible, Rapoport removed all of his personal social media channels.

Page Six reports that on November 1, a Twitter account appeared with Rapoport’s name and picture. Furthermore, the bio featured the hashtag #committedtochange and alleged that the disgraced journalist was working with worthy food charities after “reflecting on [his] actions.”

A statement even claimed that Rapoport was working with Farm to School and Harlem Grown with the intention to “learn, grow, and rebuild.” A subsequent tweet with a picture of kids also read: “Humbled to be learning and working alongside the youth.”

However a source told the outlet that the account absolutely did not belong to Rapoport. Yesterday, it was swiftly deleted. Creepy!