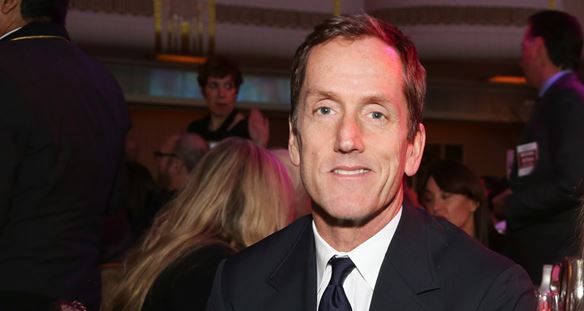 “When I acquired the company, the immediate focus was on optimizing operations and improving the financial performance. We are well on track, and now the priority is to elevate the brand, enhance the customer experience and continue the growth and expansion,” Escada’s managing director and chairman, Megha Mittal, said in a statement, alluding to a more aggressive expansion strategy for the German brand. In his new role, McMahon will be based in Munich, where Escada keeps their headquarters.