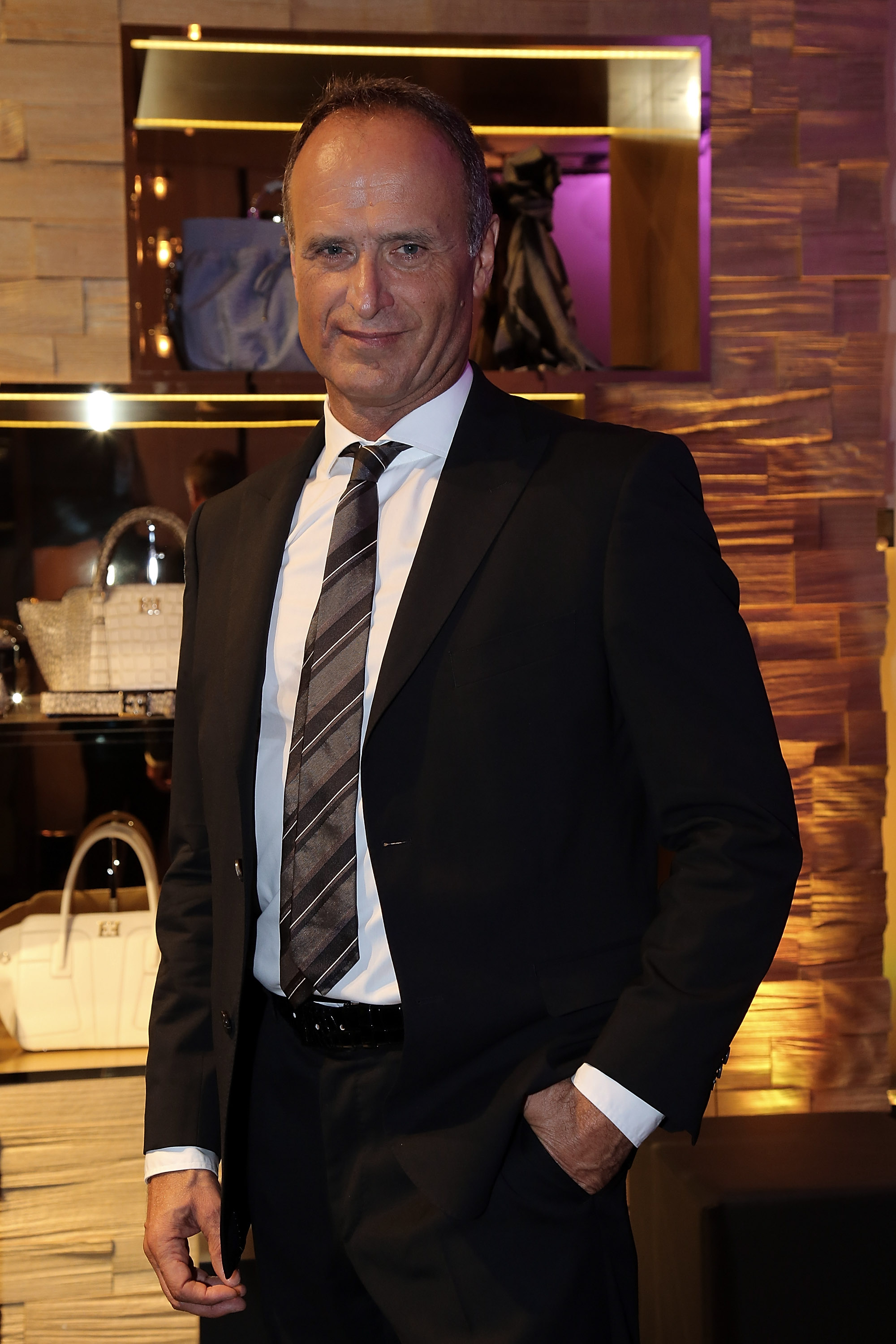 Escada CEO Bruno Sälzer has acquired a 15 percent stake in Bench, a British urban apparel brand founded in Manchester in 1987. Sälzer announced in February that he would be leaving Escada on November 30th, when his contract expires. Sälzer will act as CEO and chairman of Bench and will take over from Paul Masters, who is Bench’s CFO and interim CEO.

Bench was purchased by Munich-based EMERAM Urbanics Holding Ltd. from private equity firm Hg Capital in February. Sälzer has been at the helm of Escada, also based in Munich, since 2008. Prior to his role at Escada, Sälzer served as the CEO of Hugo Boss for 14 years, another German brand based in Metzingen, Germany. Taking over the helm at a British brand, priced at $25 to $130 and  targeted at twentysomethings and thirtysomethings, will be quite a departure for Sälzer, who has spent his career in fashion working for German luxury brands. Sälzer told WWD that the Bench’s market “is of increasing importance for the fashion industry. What is important for me is that I am able to have a long-term entrepreneurial stake in Bench.”

In 2013, Bench did $132.8 million in sales and another $66.4 million in licensing revenues. The streetwear brand has a presence in 26 countries including the UK, Canada, Germany, Spain, Portugal, Switzerland, and Austria, to name a few. Sälzer will take on his new role beginning December 1st.