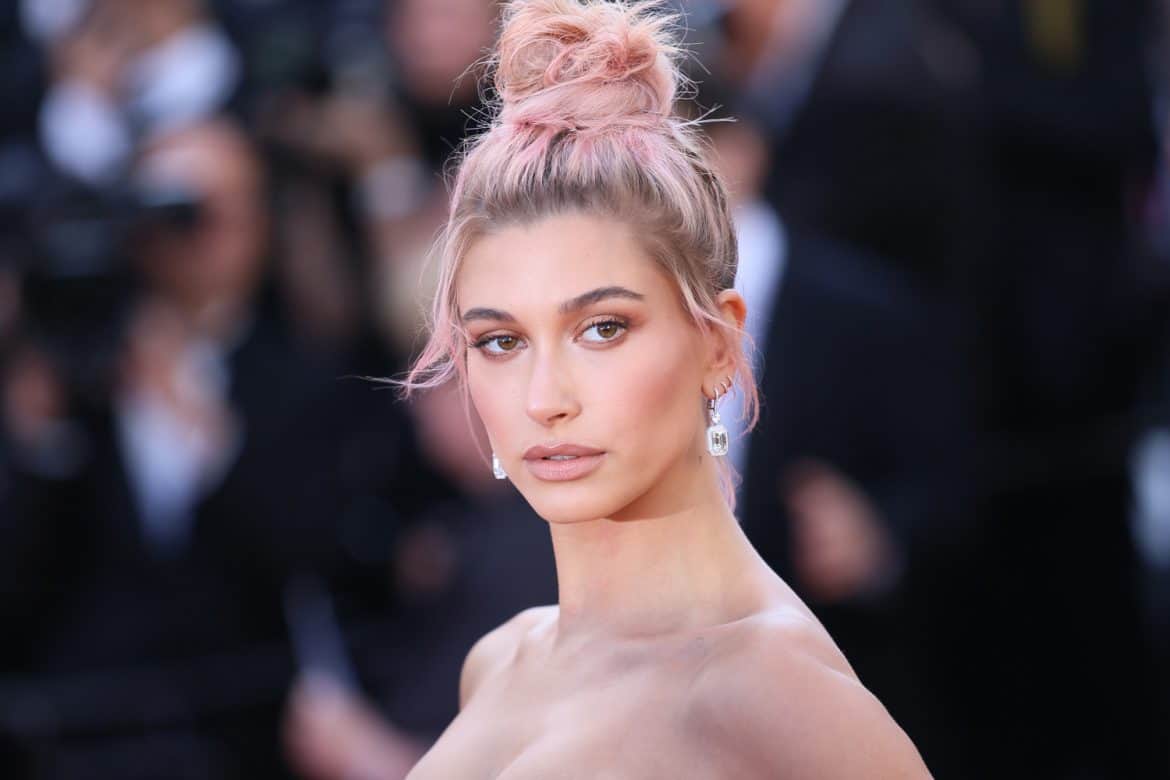 It turns out Hailey Baldwin and Justin Bieber really aren’t wasting any time jumping in to married life — according to Hailey’s uncle, Alec Baldwin, the duo are technically already wed.

According to Elle, last night at the Emmy Awards Alec was questioned about his niece’s relationship, and what happened after she and Biebs were spotted at the New York Marriage Bureau last week. “They went off and got married,” he said, mentioning he texts with Hailey from time to time. “I don’t know what the deal is!”

Apparently the two are staying quiet on the news because it was only a civil (i.e. legal) ceremony, and they won’t consider themselves actually married until they have a full wedding — including a religious ceremony. The grand nuptials are said to be taking place in the next few months. Congrats!