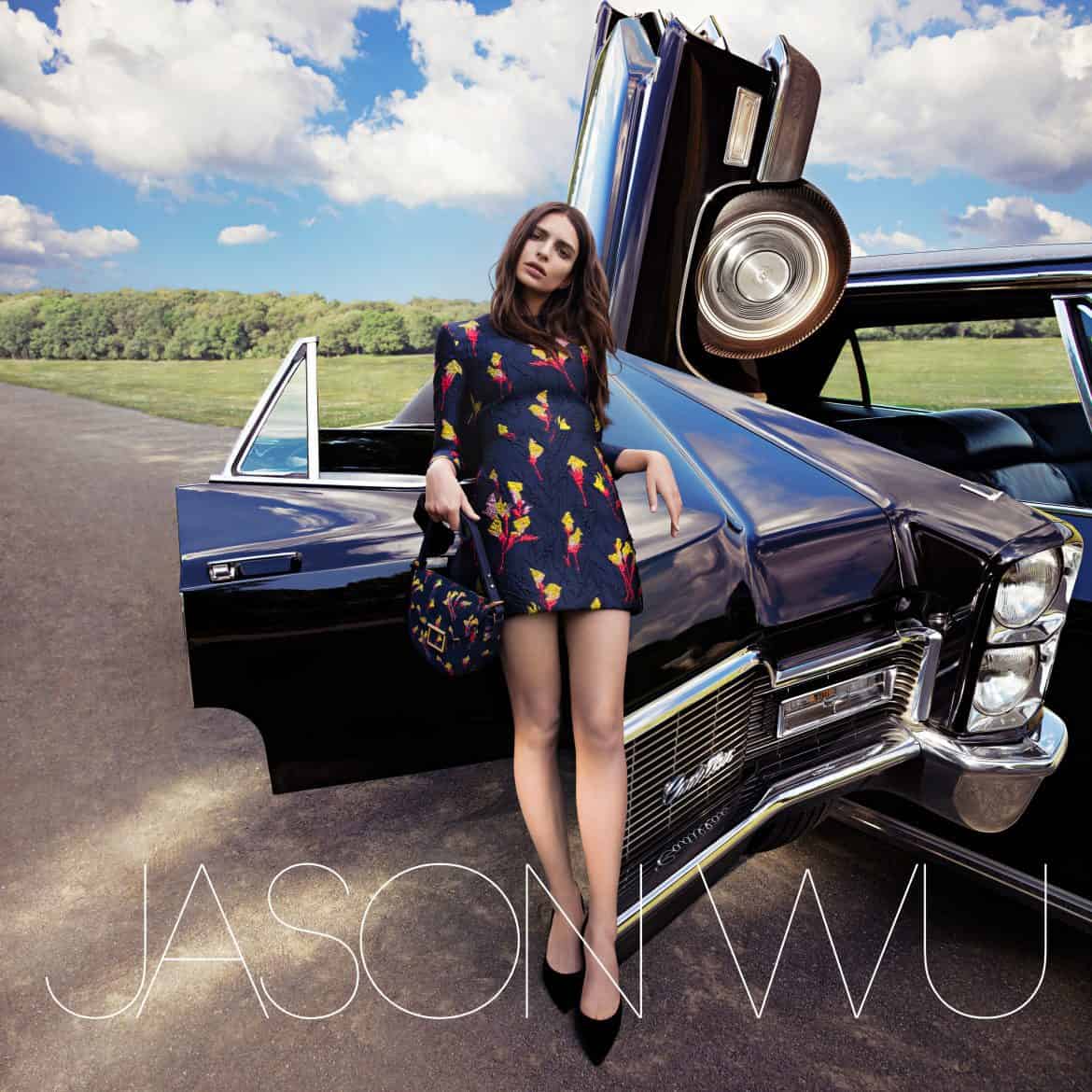 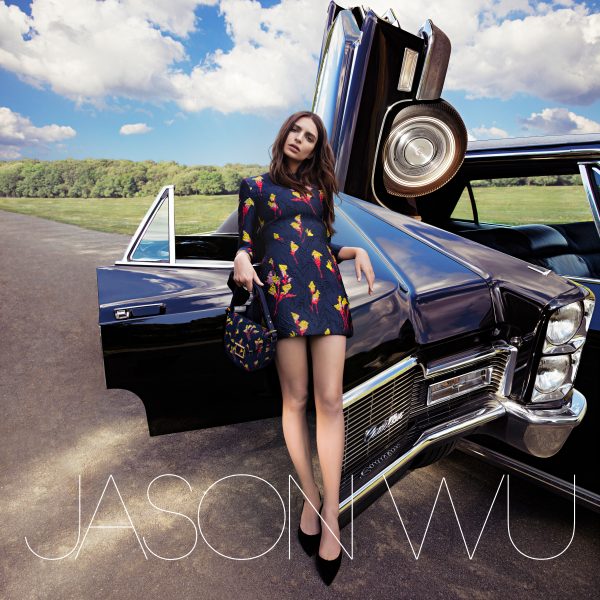 Crossroads are in full effect in Jason Wu‘s Fall 2016 ad campaign. The designer tapped top mod–and his muse–Emily Ratajowski to star in his new range of images, which show off some of Wu’s latest Fall/Winter designs, like a multicolor floral jacquard dress and a luxe lambskin leather jacket. Inez and Vinoodh photographed the beauty in two strong shots with a vintage Cadillac as her co-star; Patrick Li art directed, Yadim was on makeup and Ward was on hair. It comes as no surprise that the designer chose Ratajowski for the role–Wu brought her to the CFDA’s a few months back and rang in her birthday at the official after party at Top of The Standard with Rachel Zoe and other friends. The pals both shared the campaign images on their respective Instagram feeds. 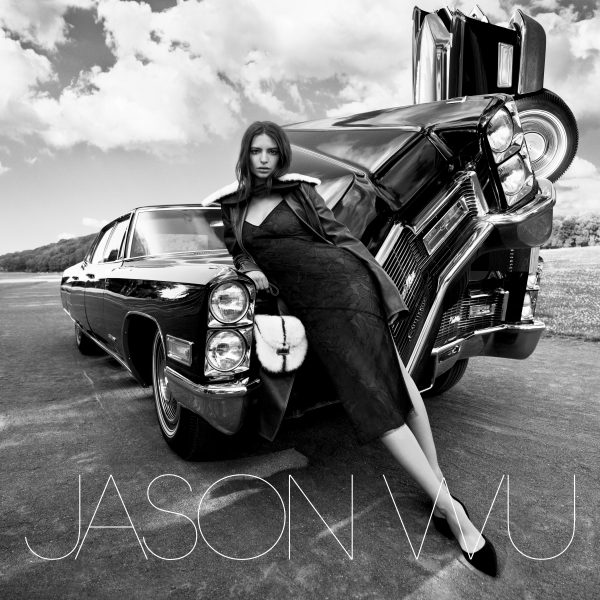