The ‘Ringarde’ Is Back! Emily In Paris Gets Picked Up For Season Two 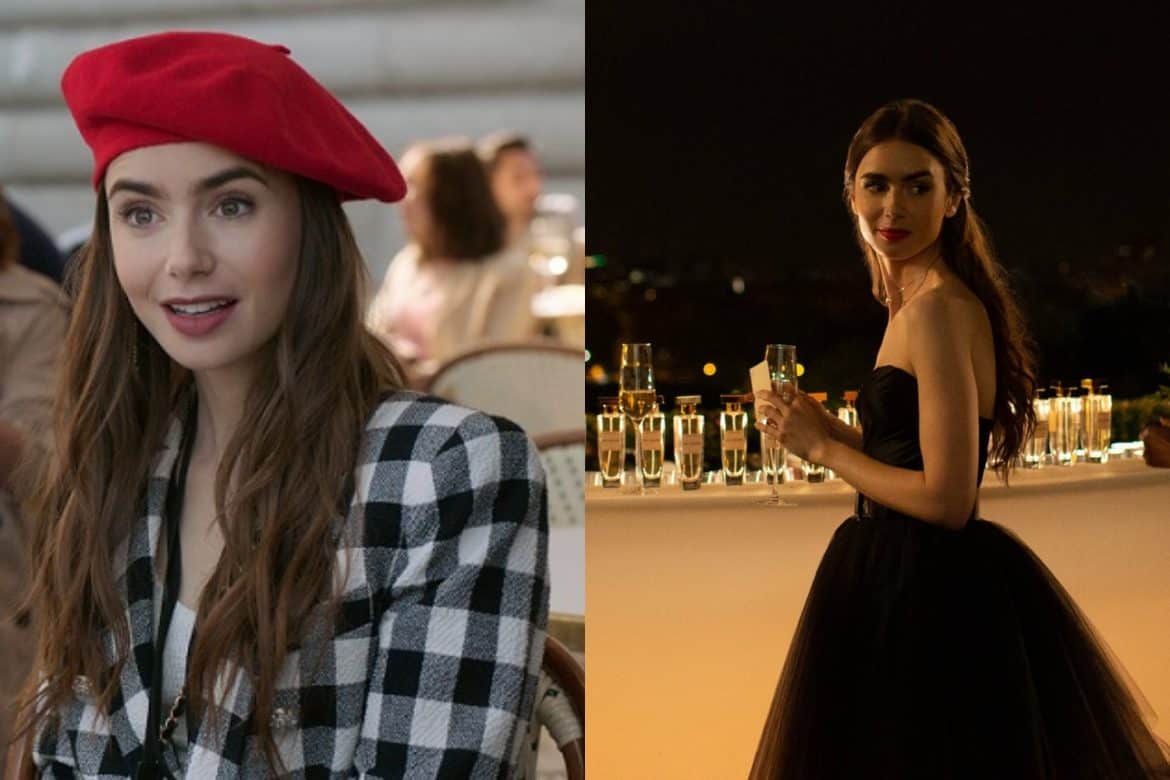 It was the ‘love it or hate it’ Netflix show of the year—and regardless of how you felt about it, we all admittedly binge watched it in one delicious sitting. And now Emily Cooper and her bag charms are back in the news again, as a second installment of Emily In Paris is officially confirmed.

Variety reports that Neflix has renewed the popular American in Paris-style rom-com, just two months after the pilot season first hit the platform. Starring Lily Collins as a plucky, Chanel-clad 22-year-old expat named Emily Cooper, the show quickly became one of the most-talked about subjects of September and October. As it was created by the legendary Darren Star and styled by Patricia Fields, the comparisons to Sex and the City, Gossip Girl, and Younger were endless, not to mention the amount of opinion pieces penned about everything from the clothes to the cultural gaffes. (Ps. Read our review of the fashion here.)

Writing on Instagram to her 21 million followers, Collins said, “Deux is better than un. I’m freaking out and beyond thrilled (much to Sylvie’s dismay) to announce @EmilyinParis will be returning for Season 2! Thank you guys for the love and support and I hope you’re as excited as we are!”

Deux is always better than un 😉

Naturally, news of the renewal was shared via a fictional letter written by Cooper’s snooty boss Sylvie Grateau, addressed to her American counterpart, Madeline Wheeler:

Nous sommes désolées! We are writing to regrettably inform you that Emily Cooper will need to remain in Paris for an extended period of time. Despite her overconfident manner and lack of prior experience in luxury goods marketing, she has nonetheless managed to charm some of our hard-to-impress clients during her short time at Savoir. Call it bonne chance, or American ingenuity – I’m leaning towards the former – her results are impressive.

We hope that by extending her time in Paris, Emily will further the relationships she has already made, delve deeper into our culture, and perhaps pick up a few words of basic French.

We will work in conjunction with you on applying for a work permit on her behalf to prolong her time here. We love having Emily in Paris! But please don’t let her know that.

Will you be tuning in? Of course you will!