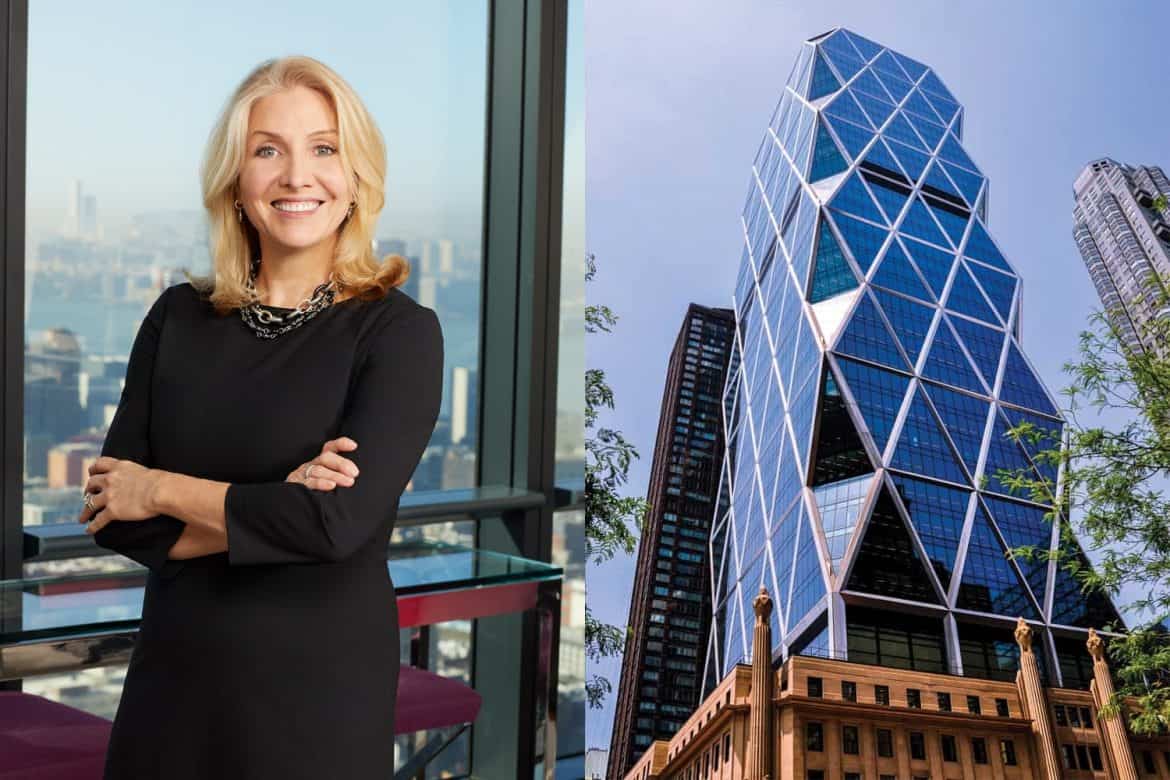 Chirichella joined the company in 2011 and was previously executive vice president and chief financial officer.  The Princeton and Harvard-educated executive has also served in top roles at Fairchild Fashion Group, Prometheus Global Media, and Primedia. Chirichella, 57, lives in New Jersey with her husband and three children.

Announcing her appointment, Hearst President and CEO Steven R. Swartz said, “Debi has been a key part of our Magazine company leadership team for almost a decade and has a very strong command of all aspects of this business. She has expertly led the division over the past several months, and we are confident in the future as Debi and her team continue to build on the legacy of our great brands around the world.” 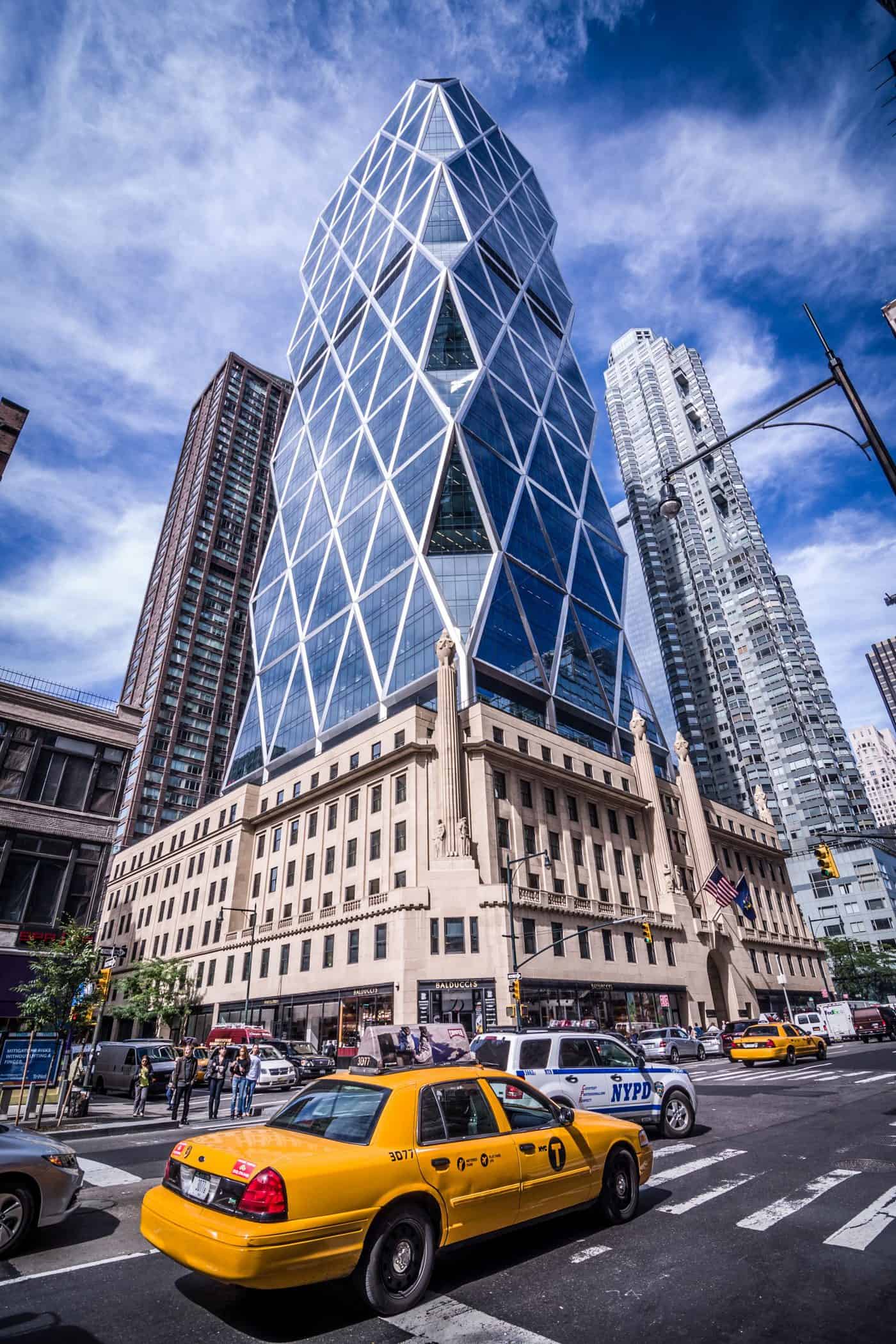 Chirichella added, “This is an important moment in our culture and in our industry, and I am honored to lead our remarkable teams at this time of transformation. With the strength of our beloved brands and the imagination and insight of the many people who power them in every form, we are on a positive path with our eyes toward the future.”

Chirichella takes over from Troy Young, who was the subject of a New York Times investigation in July. The exposé accused him of sexist, racist, and lewd remarks. Further allegations in the story included that Young had emailed pornography to former Town & Country editor Jay Fielden, as well as several accusations of sexual harassment. Young had joined Hearst in 2013 and was promoted to president in 2018.

In July, he wrote a to staffers addressing The Times report. “I recognize that the incidents cited in the NYT article are particularly offensive to women and I want to make clear they do not represent who I am as a person nor do they reflect some of the most important relationships in my life … I am sorry and committed to the work I need to do here,” Young wrote.

How One Houston Hair Salon Is Thriving In A Rough Year

The ‘Ringarde’ Is Back! Emily In Paris Gets Picked Up For Season Two