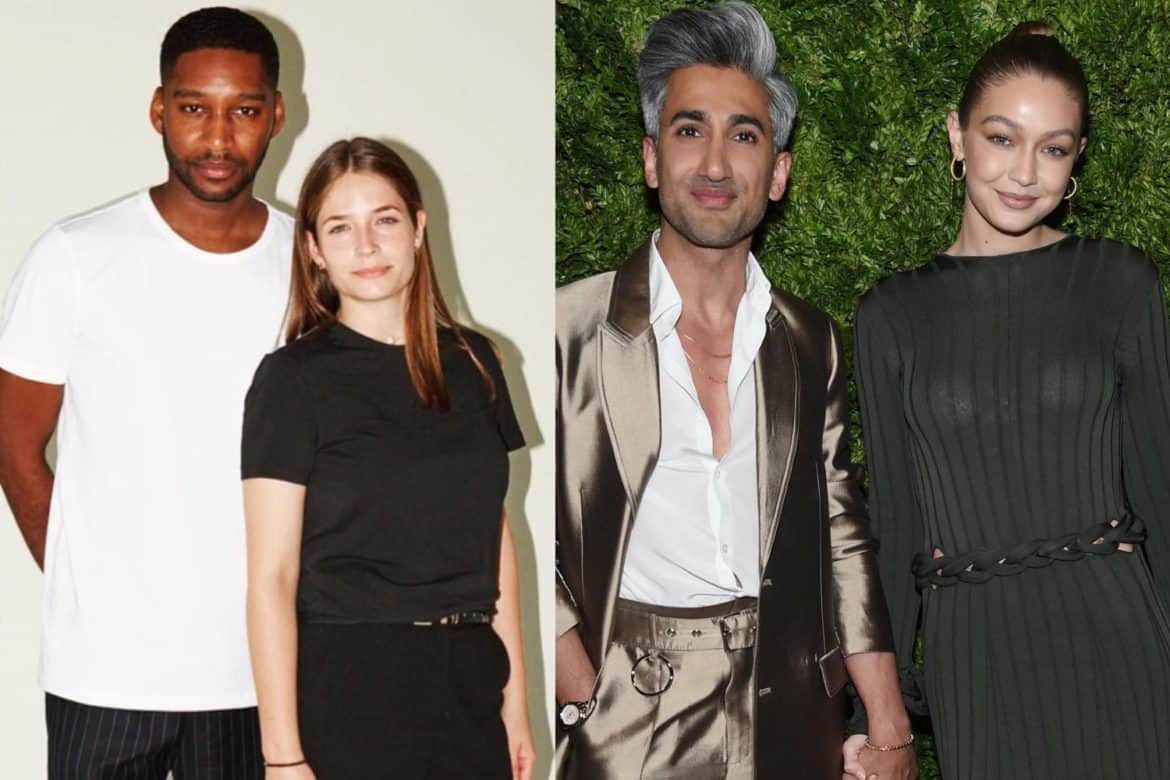 Gigi Hadid to host Next in Fashion season 2

Gigi Hadid has been named as the new co-host of Netflix’s hit fashion competition show, Next in Fashion. The supermodel will join existing host and Queer Eye star Tan France for the entirety of the show’s second season. The first season of the show—which was led by hosts France and Alexa Chung—featured guest judges including Eva Chen, Tommy Hilfiger, Christopher Kane, Monique Lhuillier, and Phillip Lim, among other industry luminaries. While dates are TBD, the second season has now opened up casting for competitors, who will battle it out for a chance at $250,000 and have their collection launched on Net a Porter.

Following the presentation of their Pre-Fall 2022 collection, Nina Ricci artistic directors Rushemy Botter and Lisi Herrebrugh have announced their departure from the brand. The news comes after three and a half years at the helm and the debut of their last collection earlier this month, which was inspired by the label’s fragrance, L’Air du Temps. The Dutch duo have revealed that they plan to focus their attention on their Caribbean couture label, Botter, which will showcase a new offering in Paris next month. Their stint with Nina Ricci has been applauded for its modernized take on femininity. “We are proud to have been able to put our creativity at the service of this iconic maison. We feel that this is the right time to dedicate all of our attention to Botter, which is now entering exciting times and which we want to take to yet another level,” Botter said. A replacement has yet to be announced.

Already teased on Instagram, it’s official that Hailey Bieber is foraying into the skincare category. Confirmed via a scroll-and-you’ll-miss-it tag in an Instagram post, which featured a teeny bikini and glowing bronzed skin, the line, called Rhode, is set to release sometime this year with a lineup of products that (hopefully) keep our skin looking just like the radiant supermodel’s. Rumors of her move into the beauty world are nothing new, with Bieber first setting them into orbit back in September on Demi Lovato’s 4D With Demi Lovato podcast. “I’m going to step into the beauty world and I’m starting a company, which has been really exciting…I feel like for the first time ever I know this is where I’m supposed to be and this is what I’m supposed to be doing.” To settle things further, she cleared things up via her YouTube channel for a Q&A. “I’m not going to be shady about it, Rhode has been in the works for a very long time, and it is getting so close.” Watch this space!

There’s no question that Gabriela Hearst has proven her stats through eco-conscious womenswear, and her menswear groove is set to follow suit. For Fall 2022, the designer debuted the label’s most stocked menswear collection yet—including a brightly colored offering of recycled and reversible suits, sweaters, shoes, outerwear and accessories. As for hero pieces, a colorful strapped sandal, pastel knits, and a chartreuse suit take the cake. The Chloé creative director first turned her hand to menswear back in 2019, and has since showcased six seasons.

Joseph Altuzarra has always had a liking for artisanal expertise, and his latest capsule with footwear label Castañer is further proof. The capsule, released today as a part of the Altuzarra’s vernal offering, flaunts eight different styles that nod to the eponymous designer’s multicultural heritage, as well as the footwear label’s expertise in all things espadrilles since 1927. The three lines of the series—namely, Stitching, Braided and Tie Dye—feature traditional Castañer styles reimagined with an Altazurra disposition. Hero styles include ankle-wrapped espadrille wedges, canvas tie-dyed flats, and woven leather sandals. Ranging in prices from $180-$495, the collection is now up for grabs on Altuzarra and Castañer. Hurry, your summer wardrobe awaits! 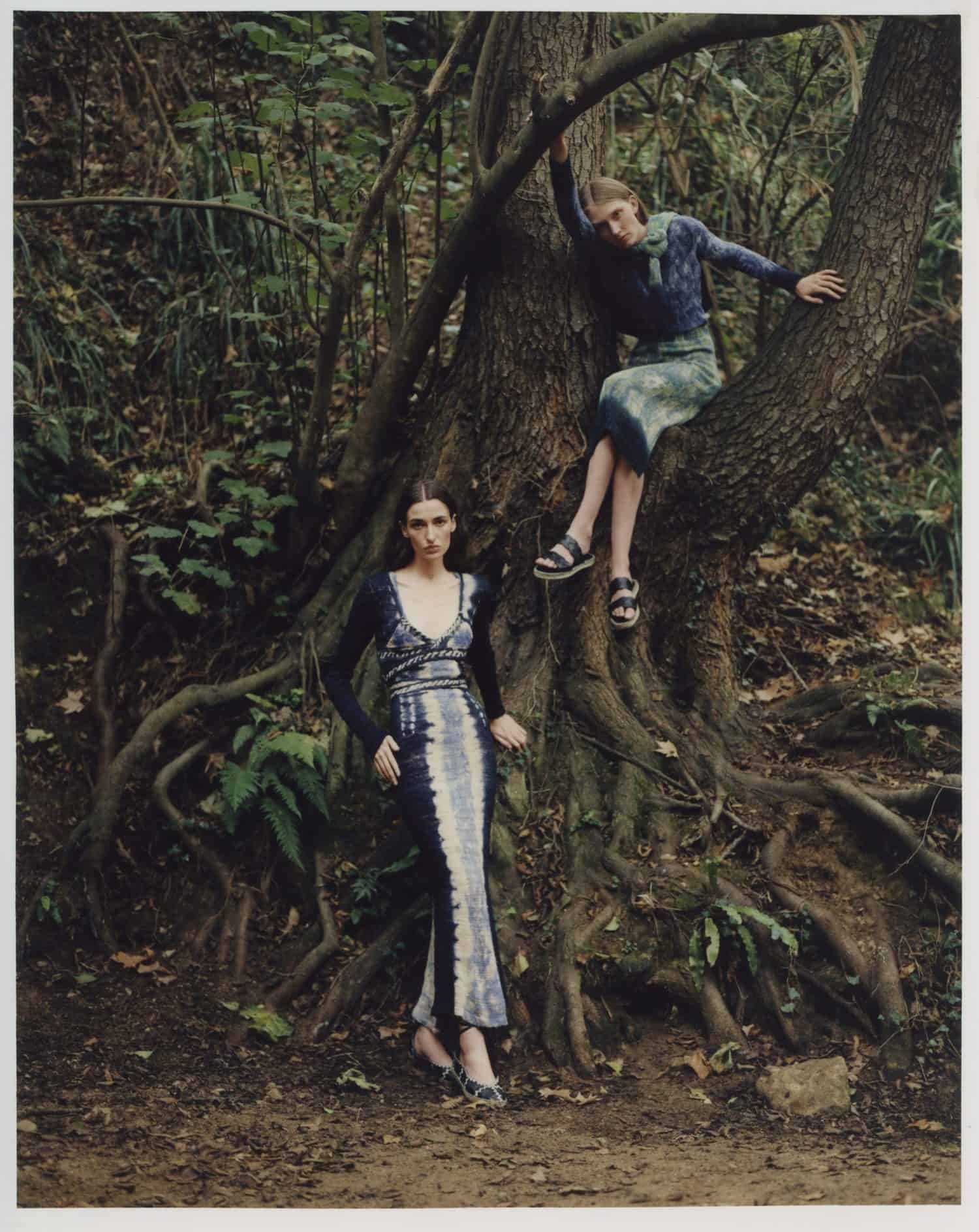 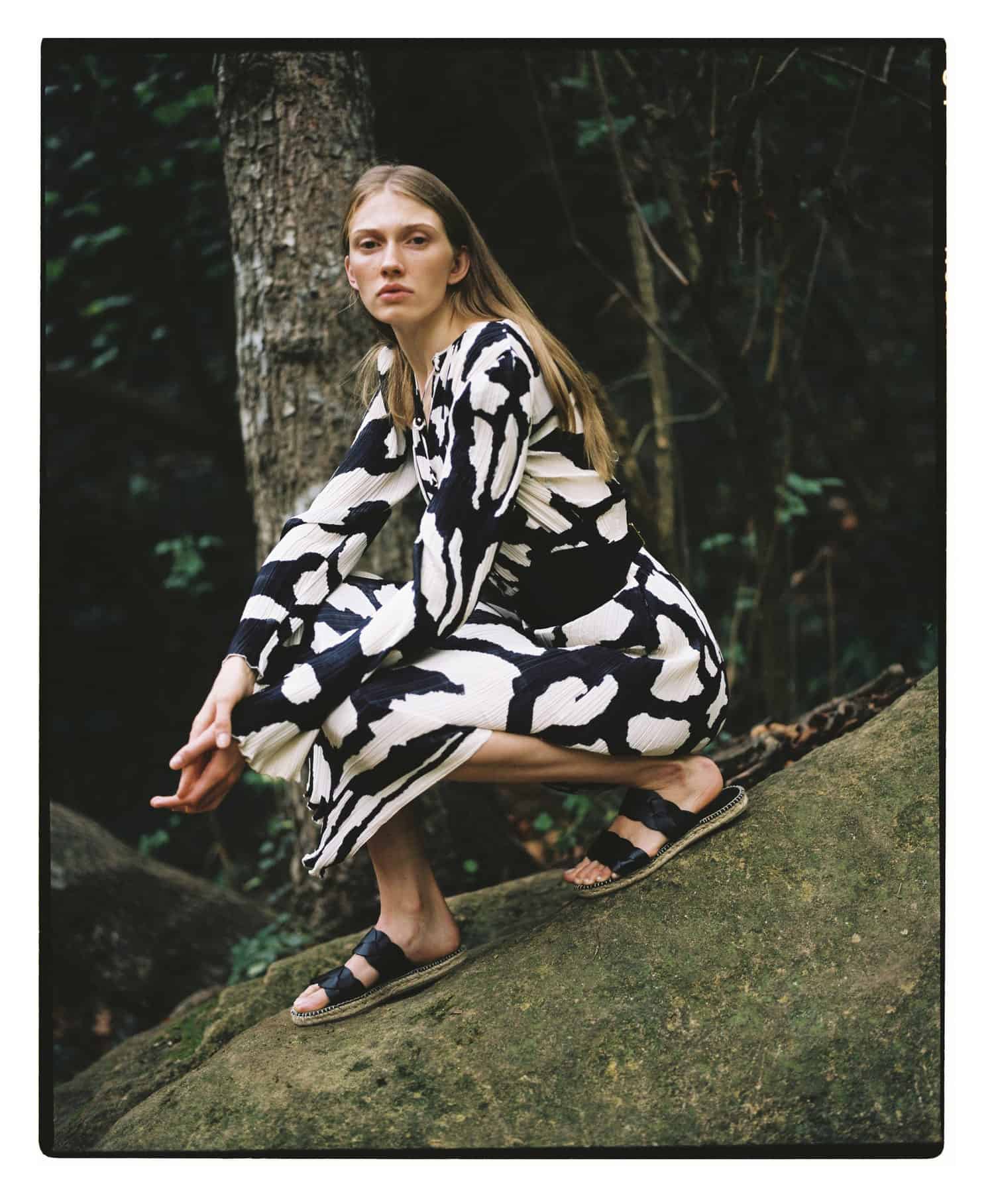 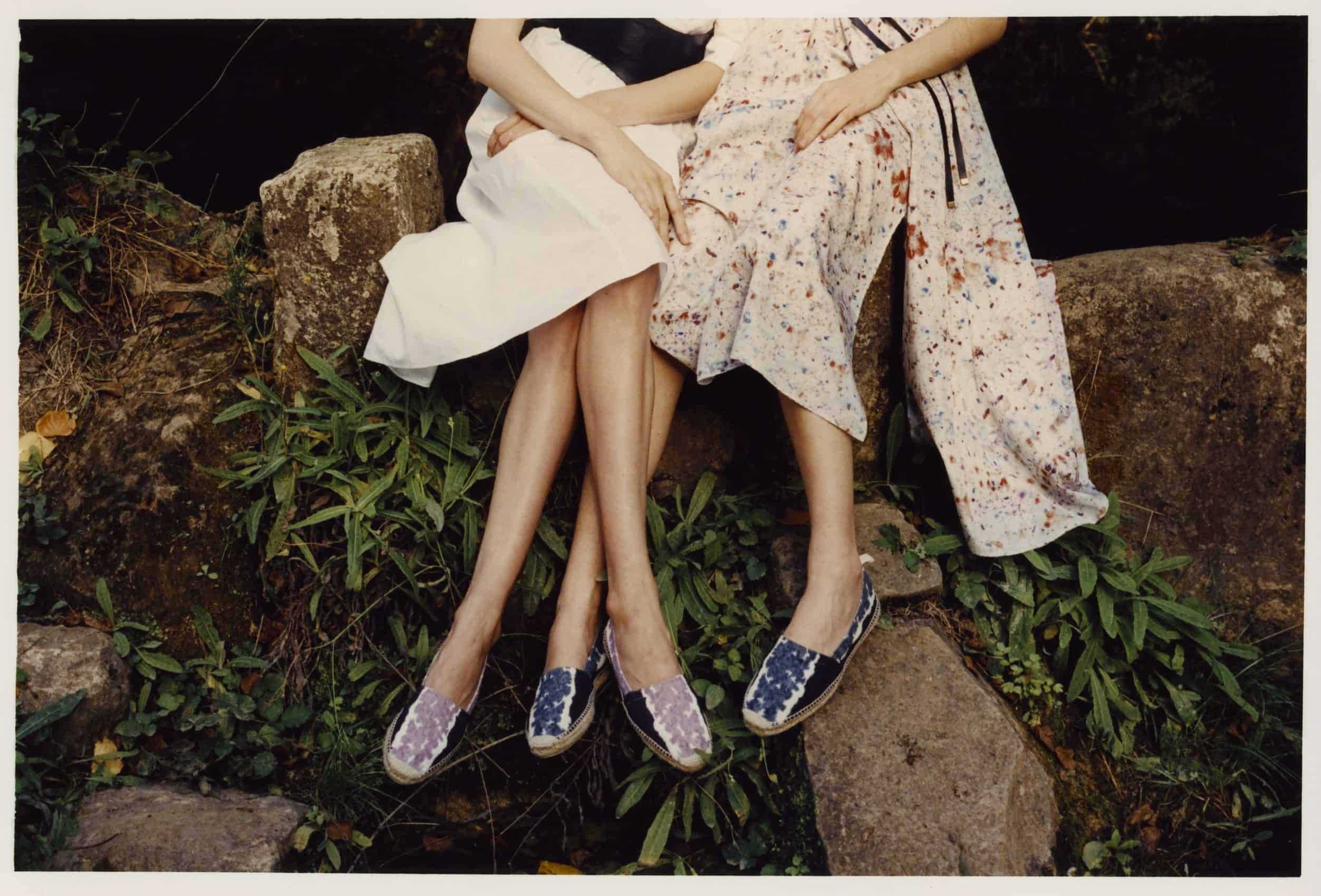 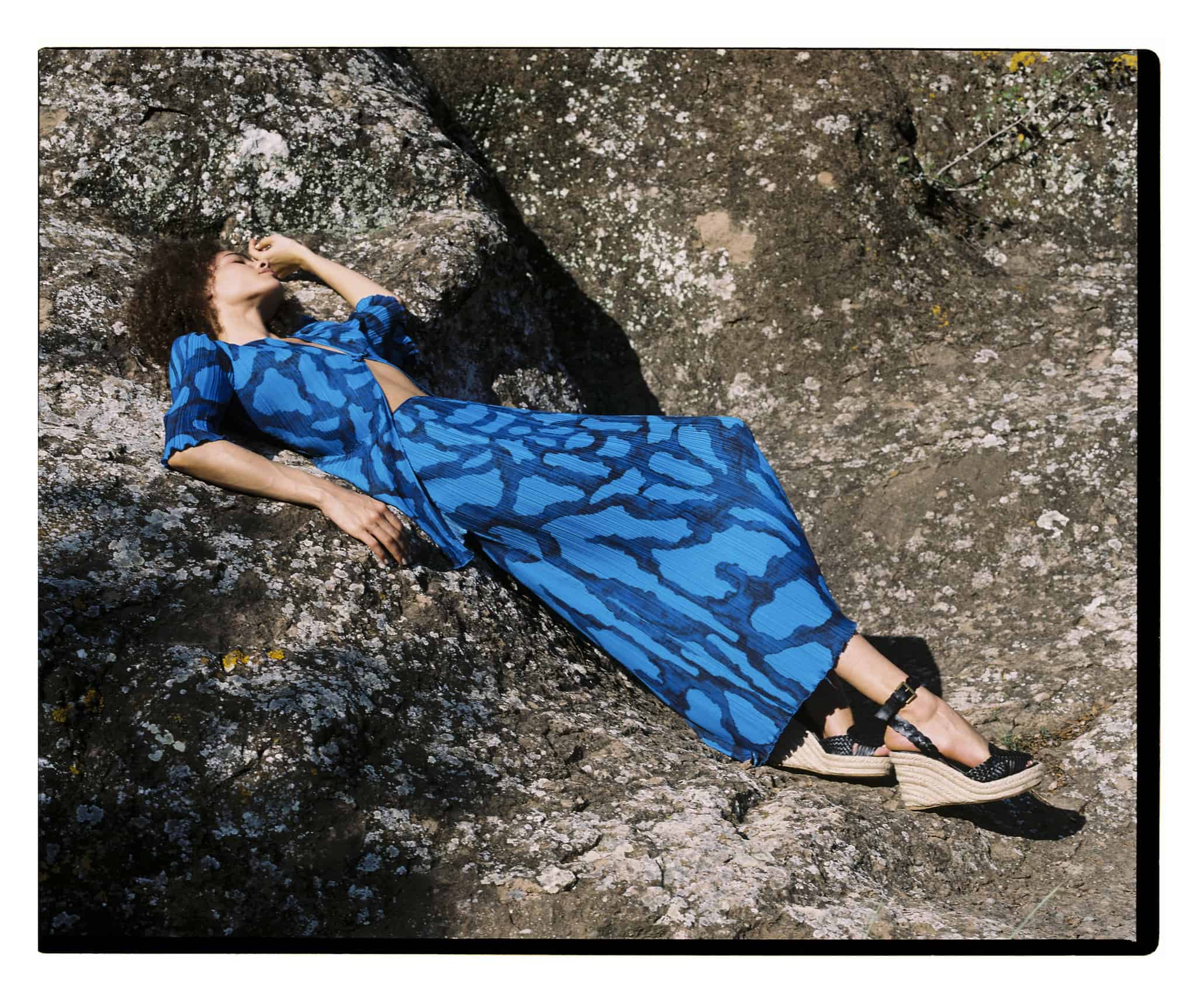 The latest luxury label to hop on the fur-free bandwagon is Dolce & Gabbana. The house has officially banned the use of animal fur in a move toward socially-responsible fashion. Instead, the Italian label will incorporate vegan, recycled, and plant-based alternatives, though the brand has said it will continue working with fur artisans to do so. The house is one of many joining the movement. Just last week, Moncler announced it will stop sourcing fur in 2023, while French luxury group Kering went fur-free last year. Luxury e-commerce giants Mytheresa and Neiman Marcus have also announced they are no longer accepting fur products, beginning in the near future.

Camille Miceli will show her first Emilio Pucci in Capri

Italian label Emilio Pucci has penciled in dates and an appropriately sunny location to show its next collection—the first outing by artistic director Camille Miceli. Scheduled for April 29 on the coast of Capri, where the eponymous founder first opened his store in 1951, Miceli will unveil the first of her designs for the label. The capsule collection marks a new era for the brand, which welcomed the Louis Vuitton vet last September. All eyes on Capri!

Canadian outerwear label Moose Knuckles has tapped Mike Eckhaus and Zoe Latta’s namesake label, Eckhaus Latta, for a cold weather capsule. Ready to shop starting this Thursday, the 10-piece line features the likes of puffer parkas, zippered windbreakers, lightweight vests, and pants that fashion into shorts. The collection—offered in shades of cream, black, dark green and mustard—will range in price from $390 to $925, and will be available on Moose Knuckles, as well as in select global retailers including Saks Fifth Avenue and SSENSE. Bring on the next blizzard! 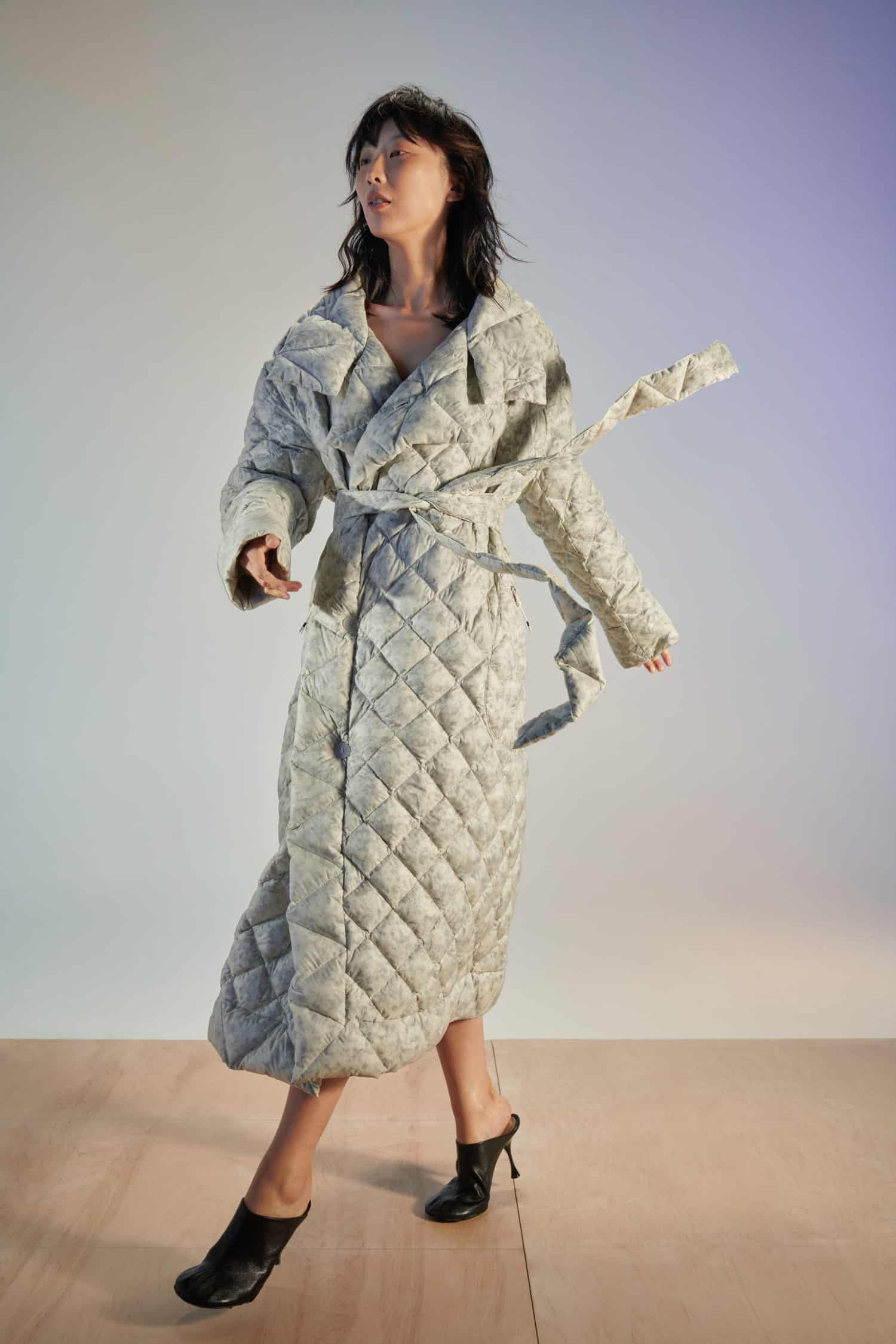 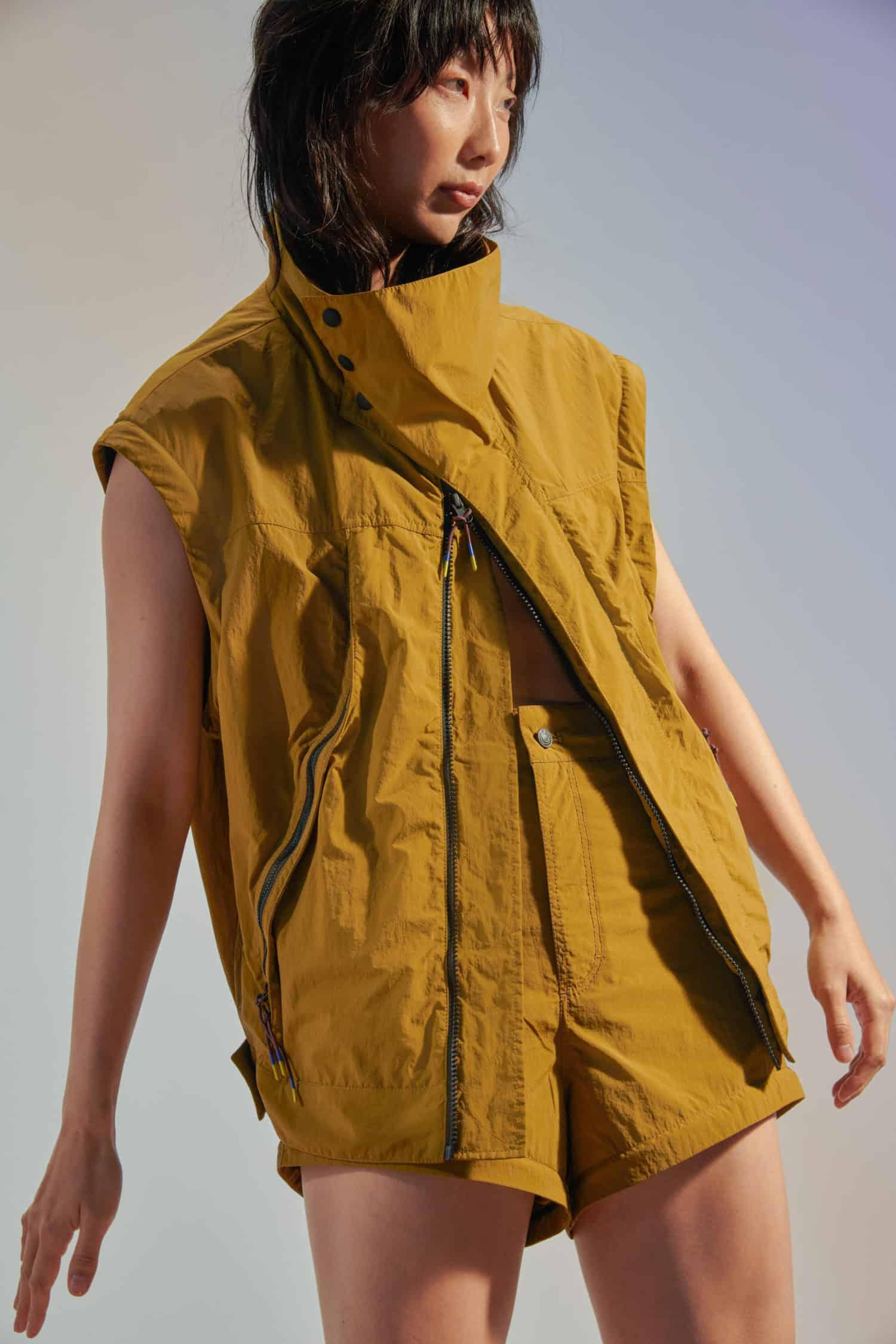 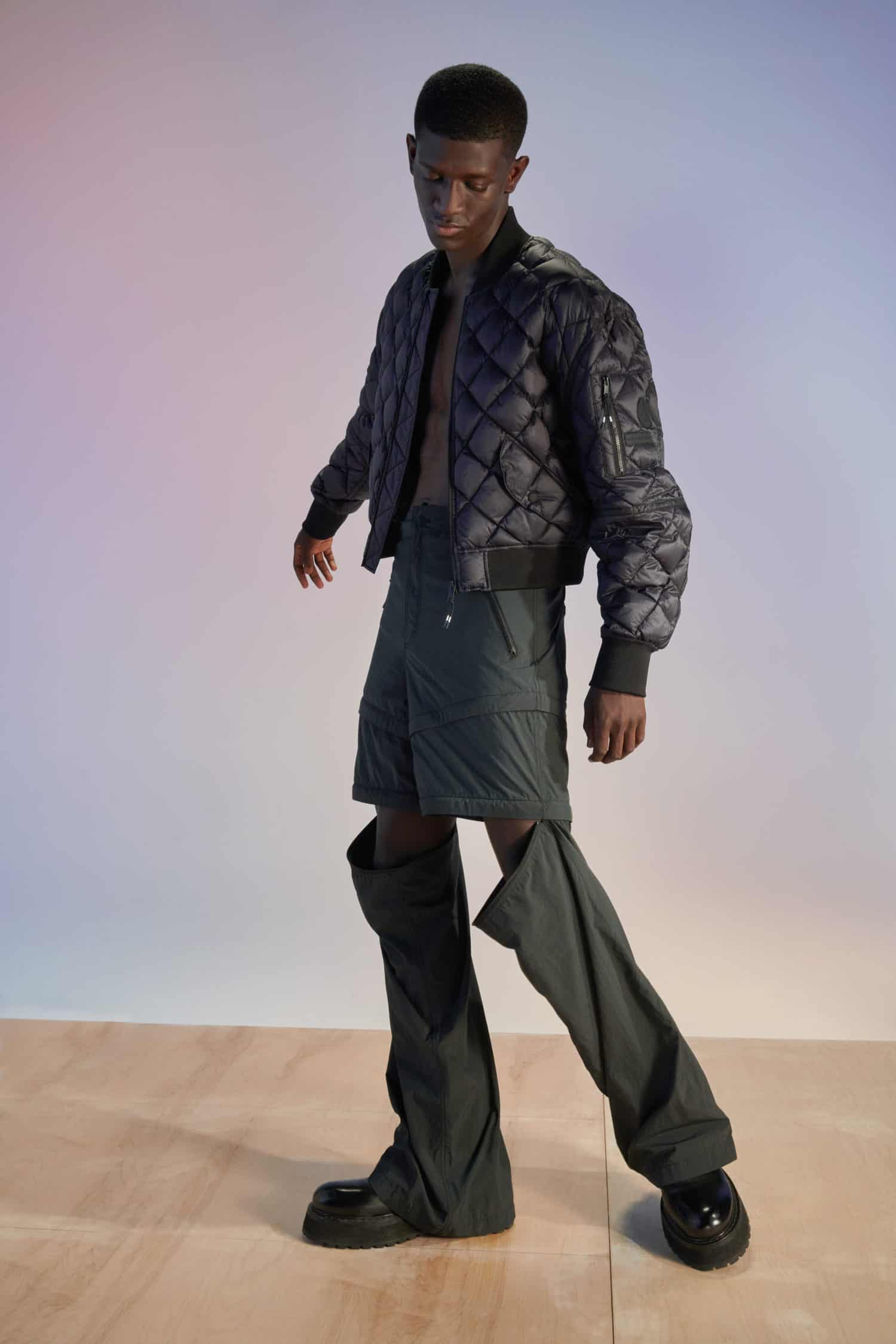 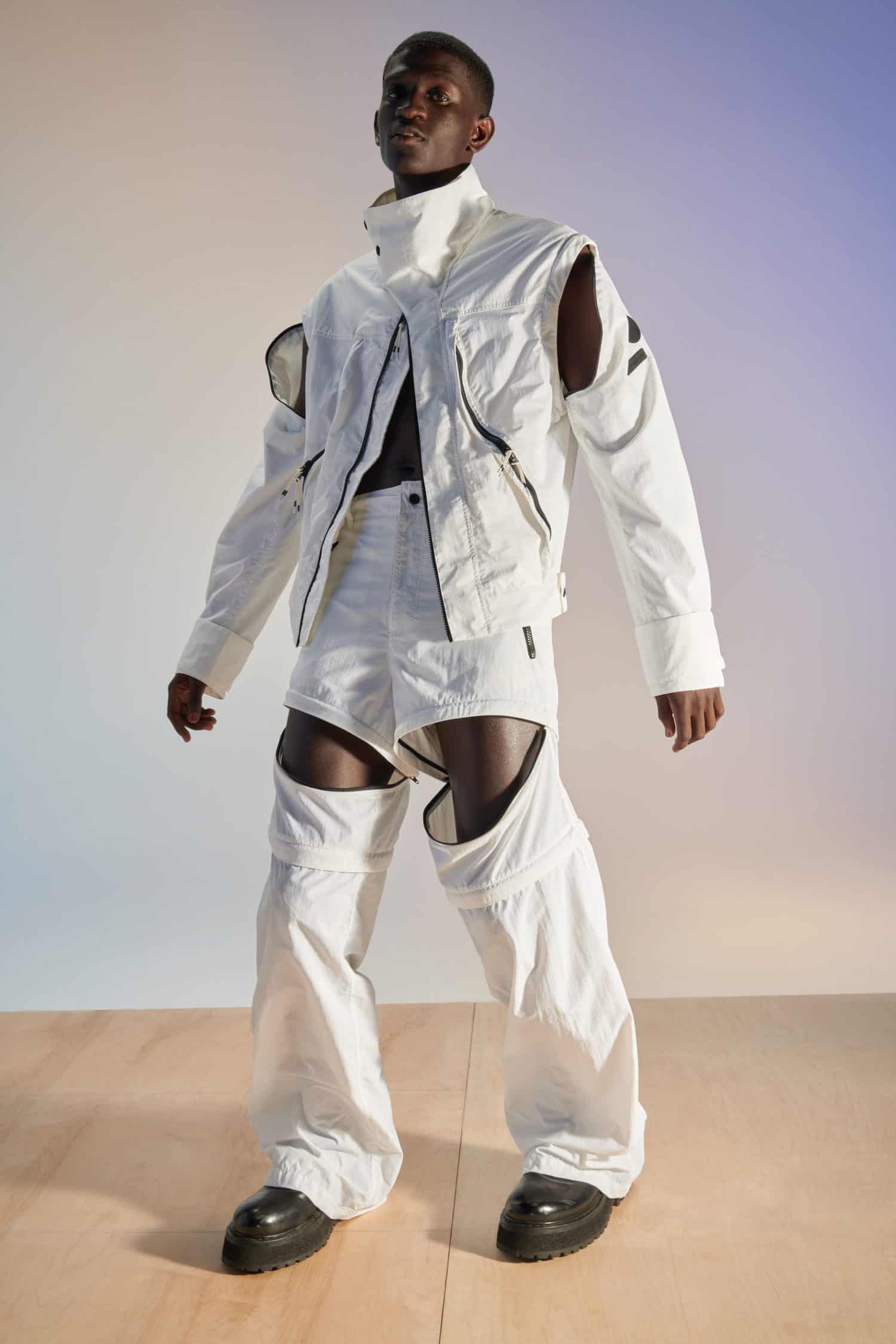 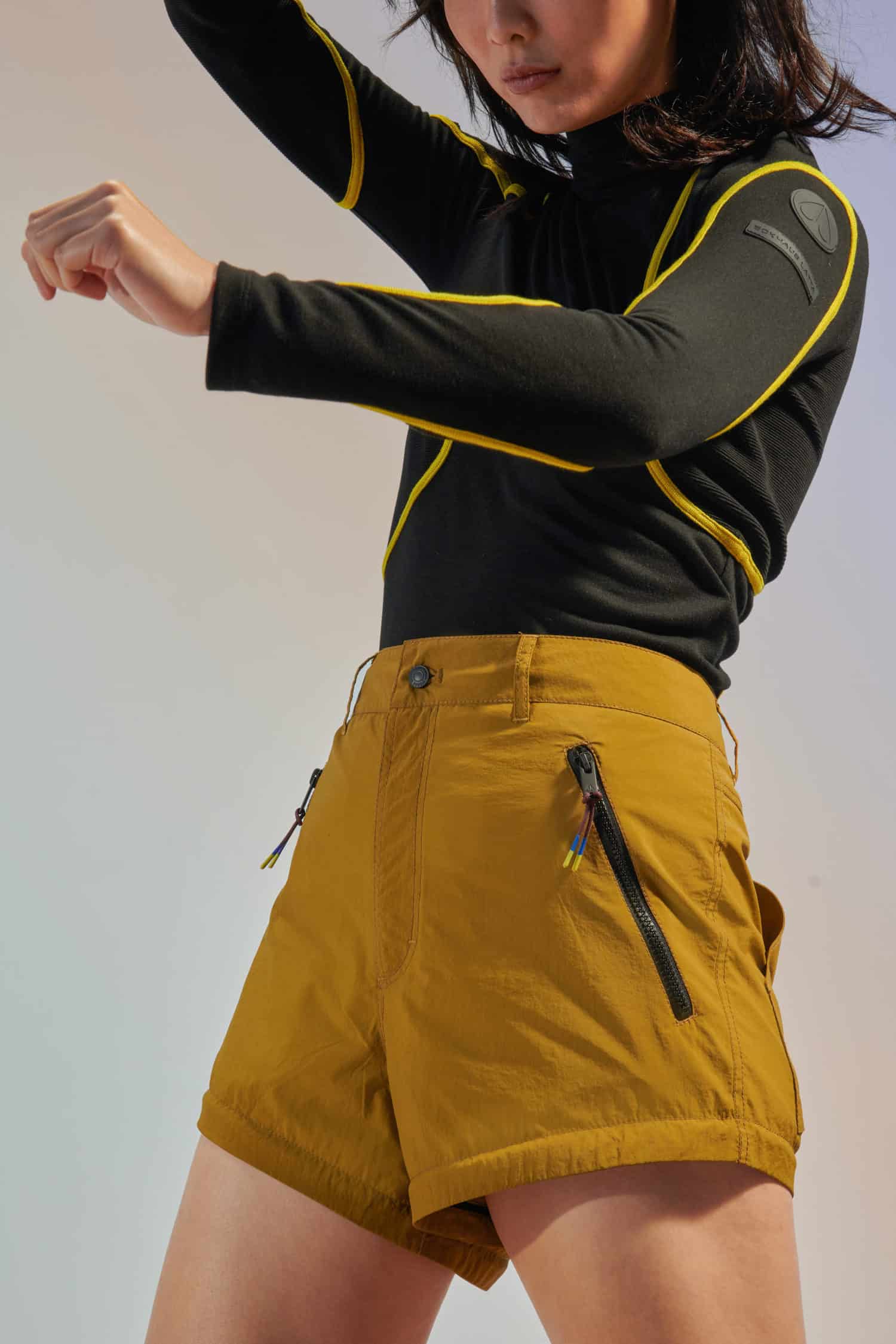 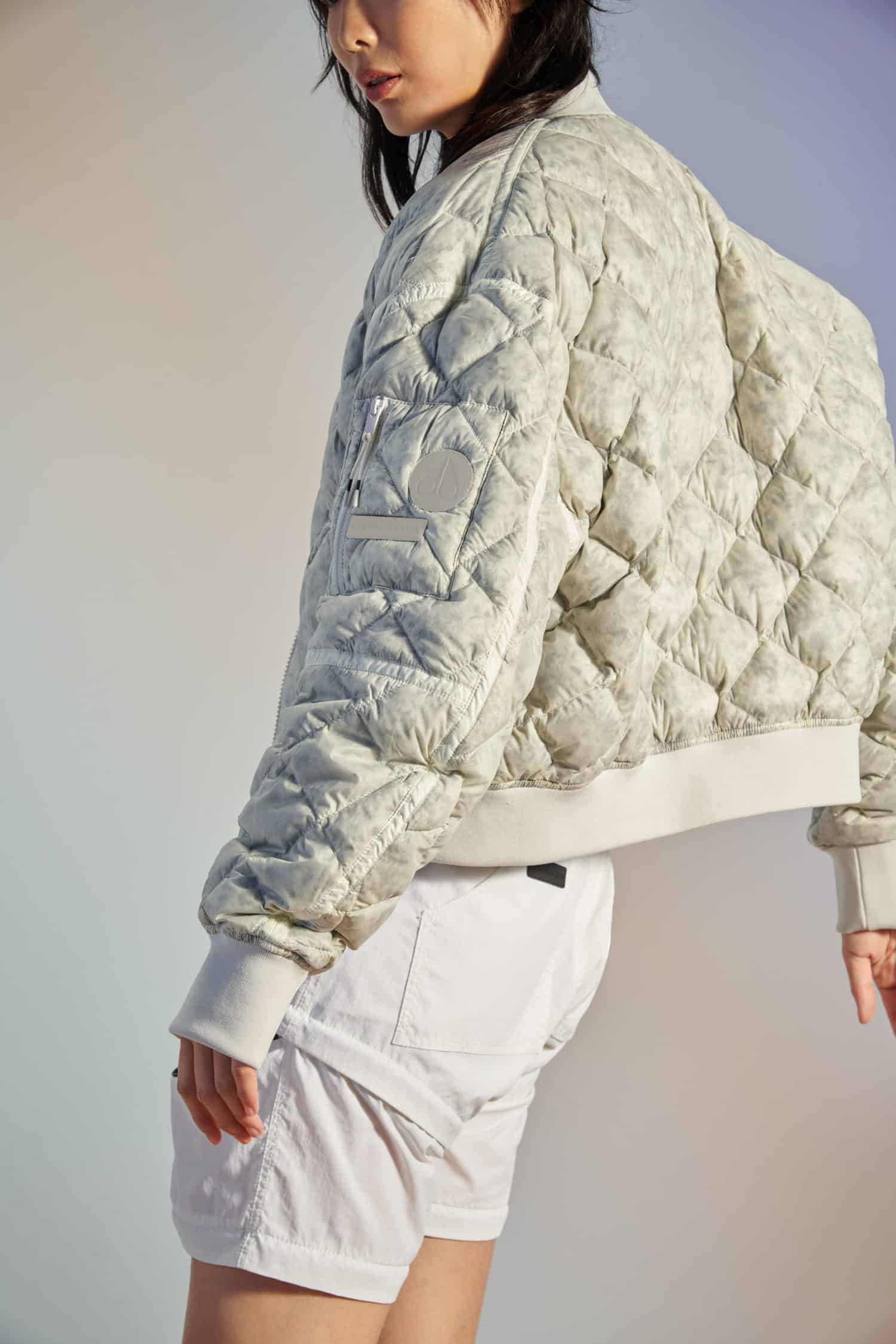 Designer Maxwell Osborne has debuted the first offering for his new upcycled label, anOnlyChild. Launching with a campaign dubbed “Welcome Home” to go with it, the Jamaica-native (and only-child himself) who spent years building up Public School New York, said he found inspiration in his heritage and recreating lived experiences with loved ones. As for the collection, Osborne tapped deadstock materials, Ancient Egyptian techniques, and fabrics sourced from friends. “Each of our garments retains the soul of their fabric’s previous life to form something unique, one-of-a-kind and sort of like an only child,” he explained in a release. Shot by Bon Duke in Mount Vernon at Osborne’s family home, which also hosted the label’s first runway show back in September, the campaign features key pieces, like a wide-leg pleated trouser and a puff-sleeve suit set. The collection is currently available for purchase exclusively online and at Saks Fifth Avenue. 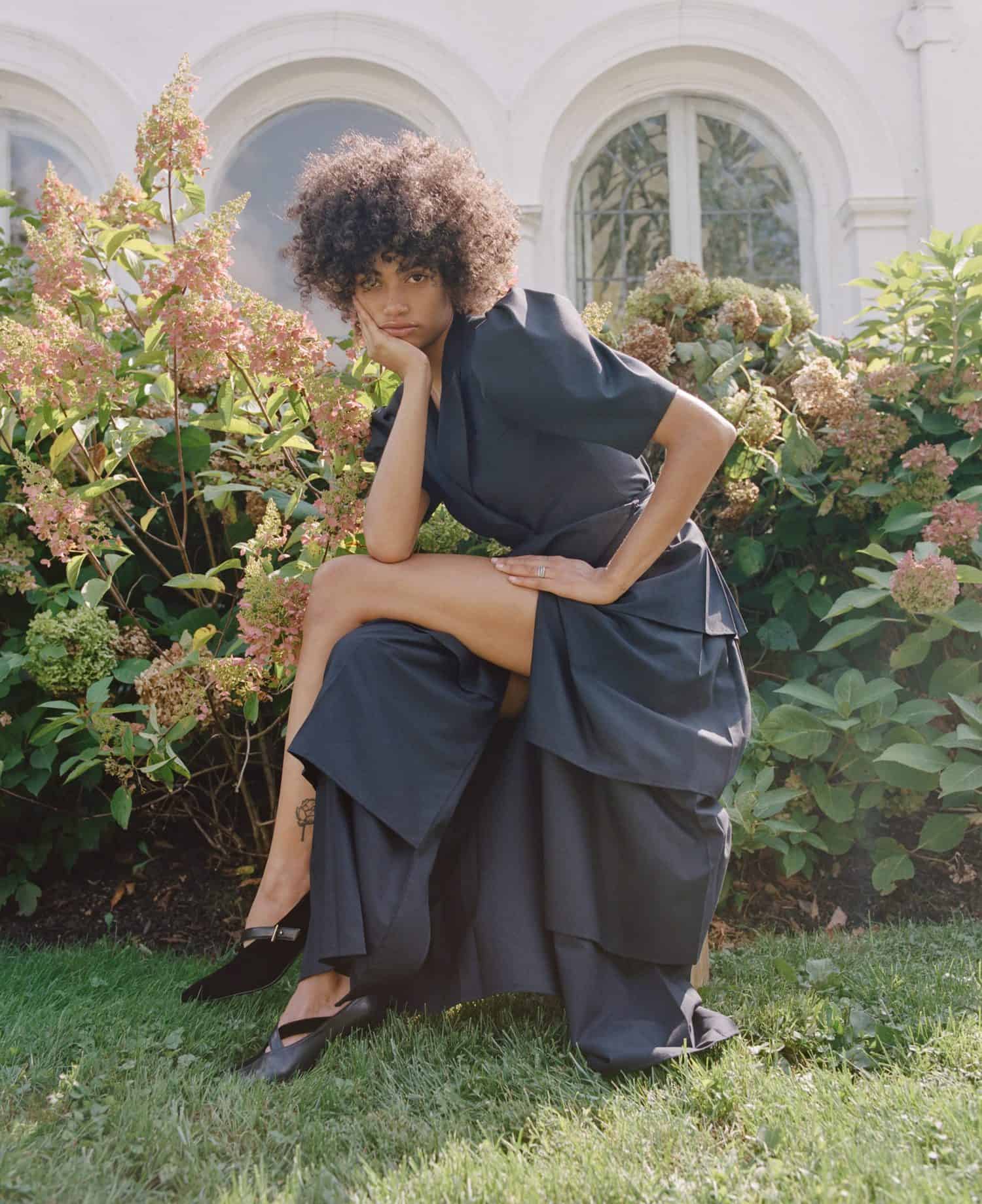 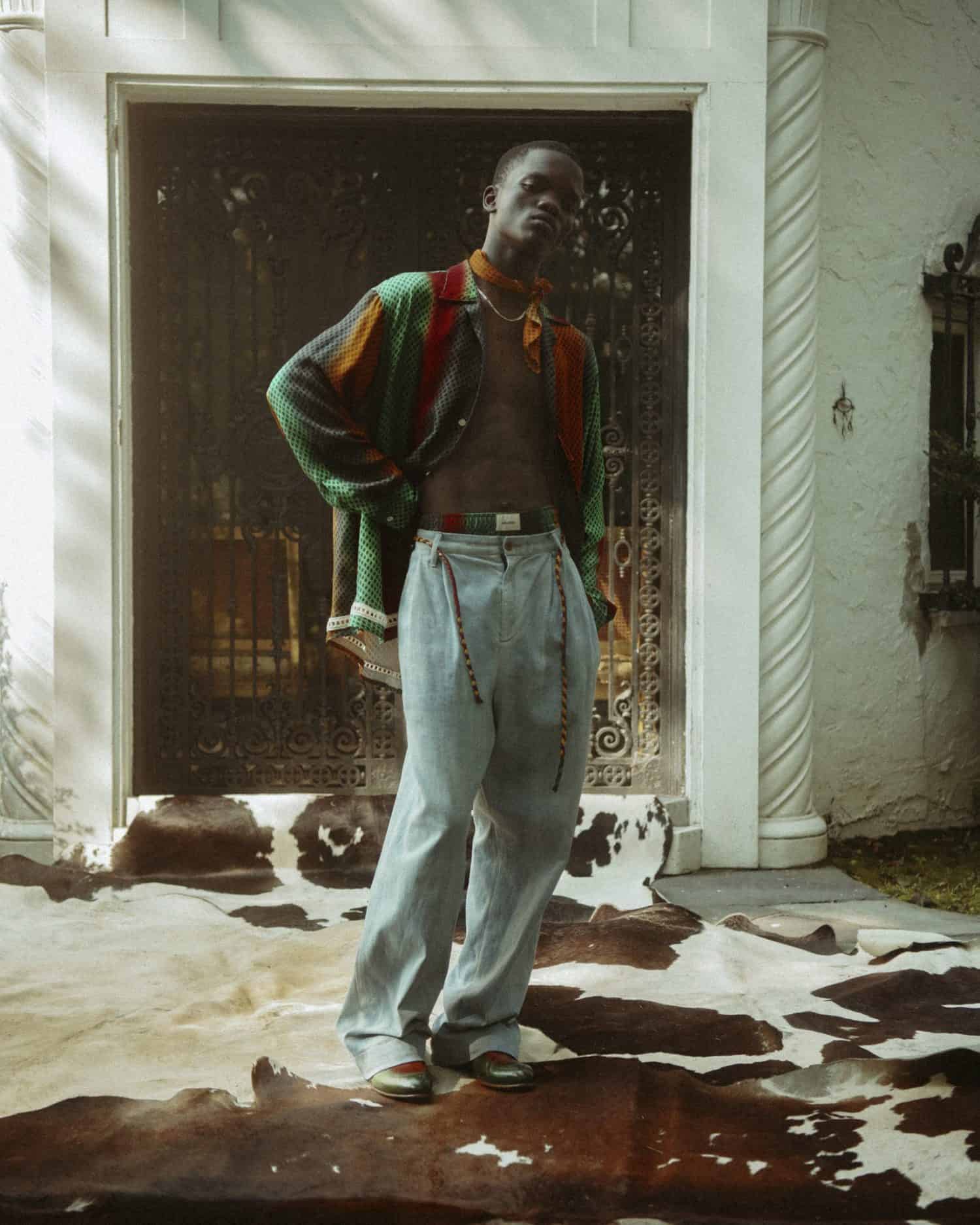 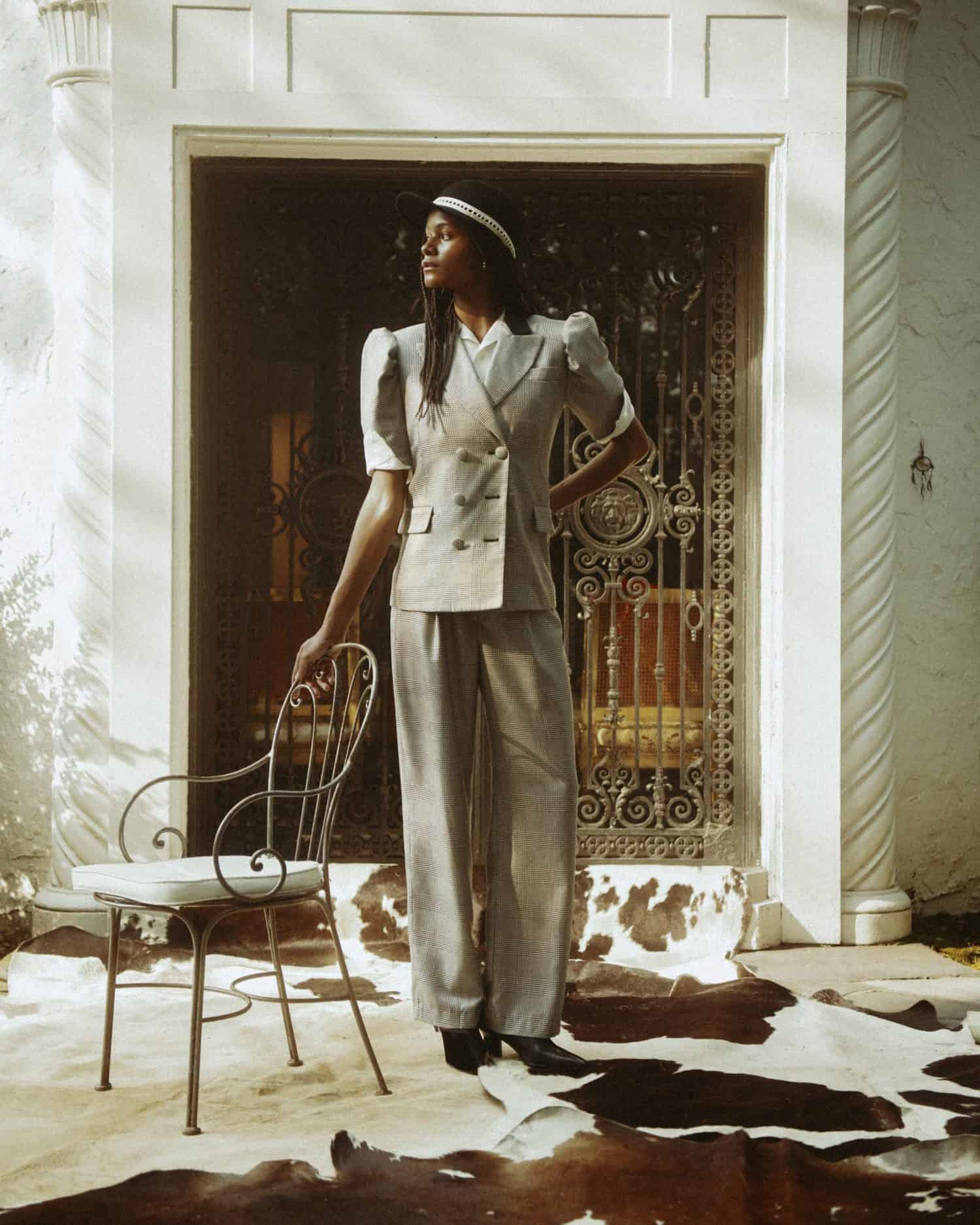 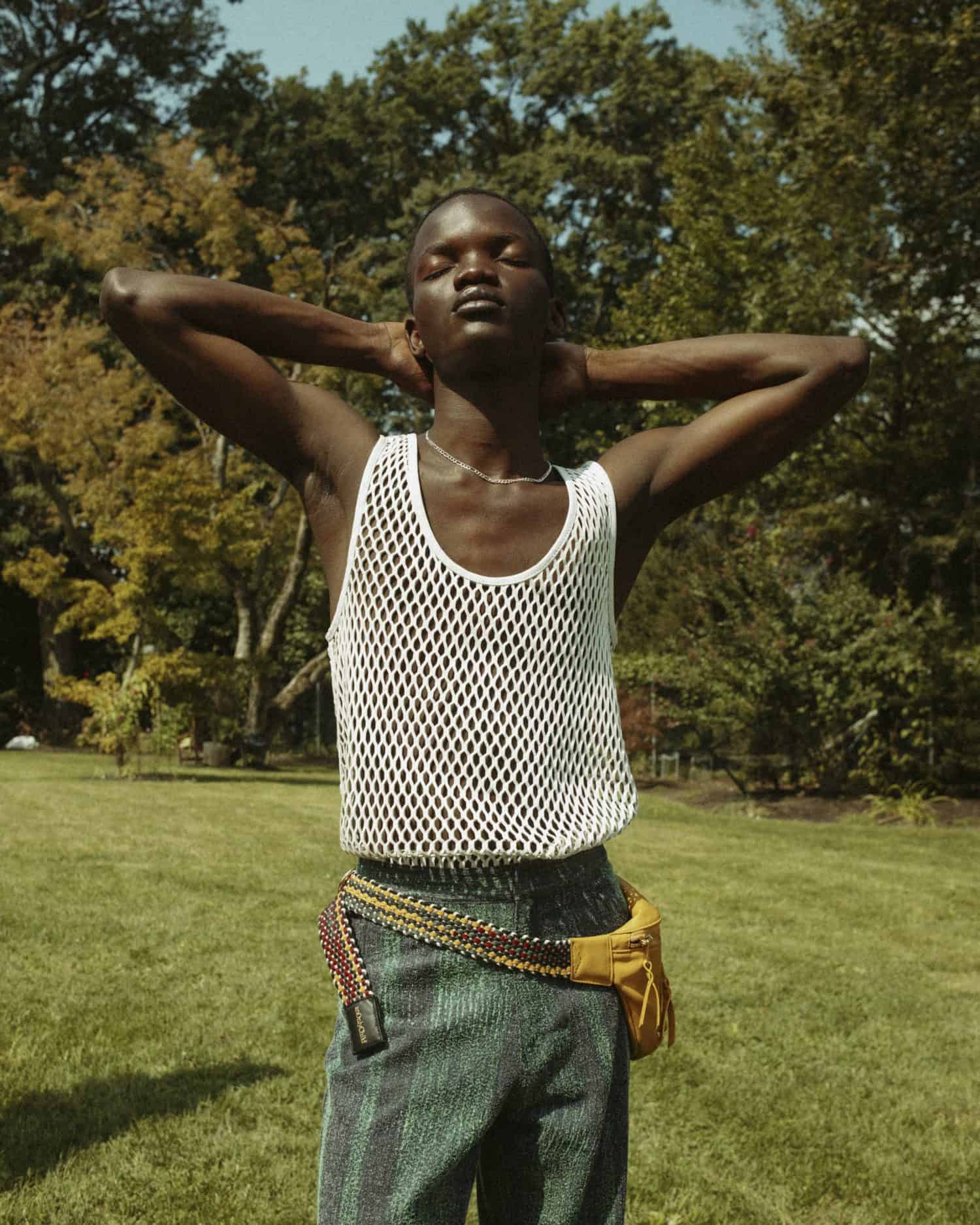 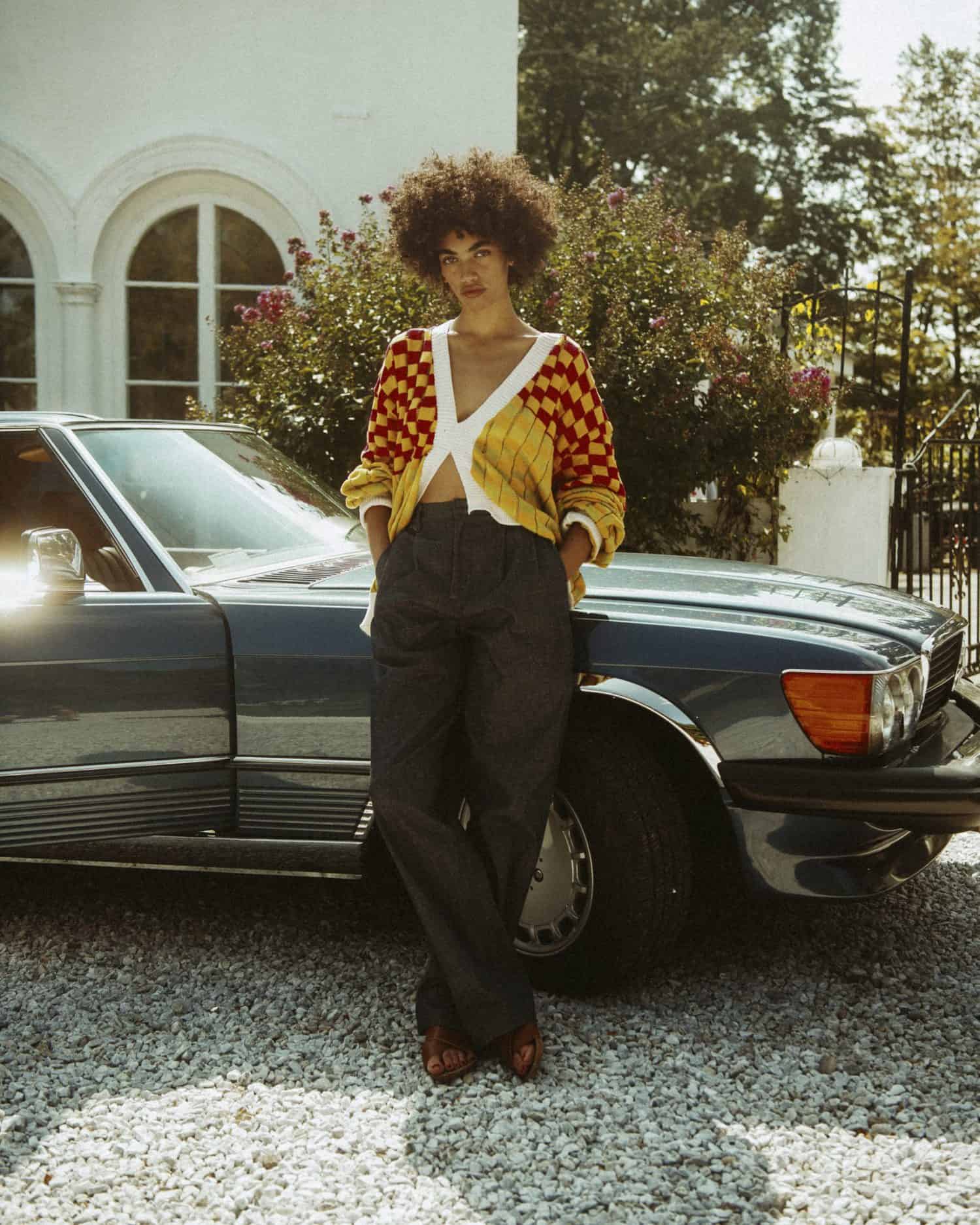 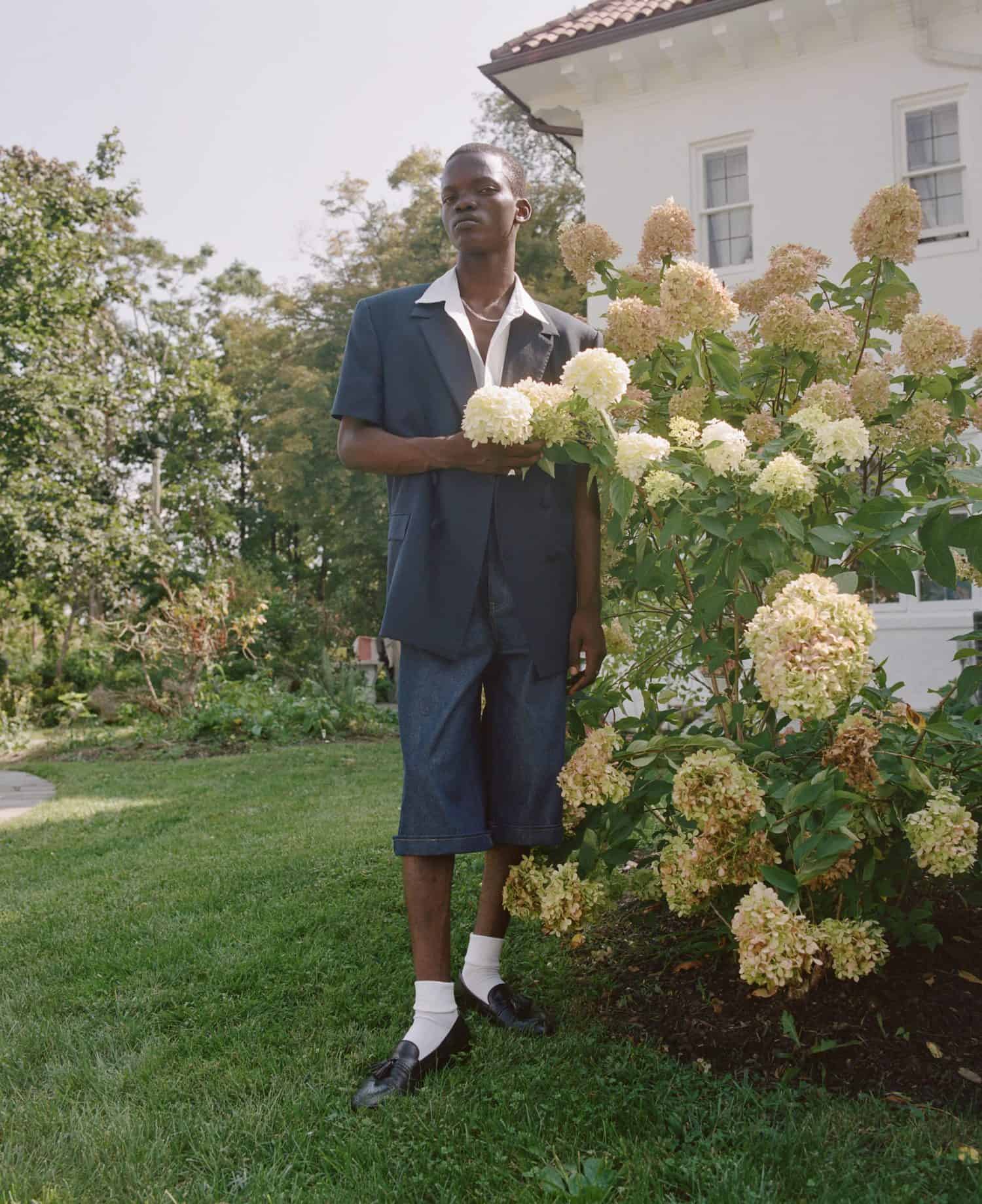 Brands To See At Atlanta Apparel: Trina Turk On What’s Ahead For 2022