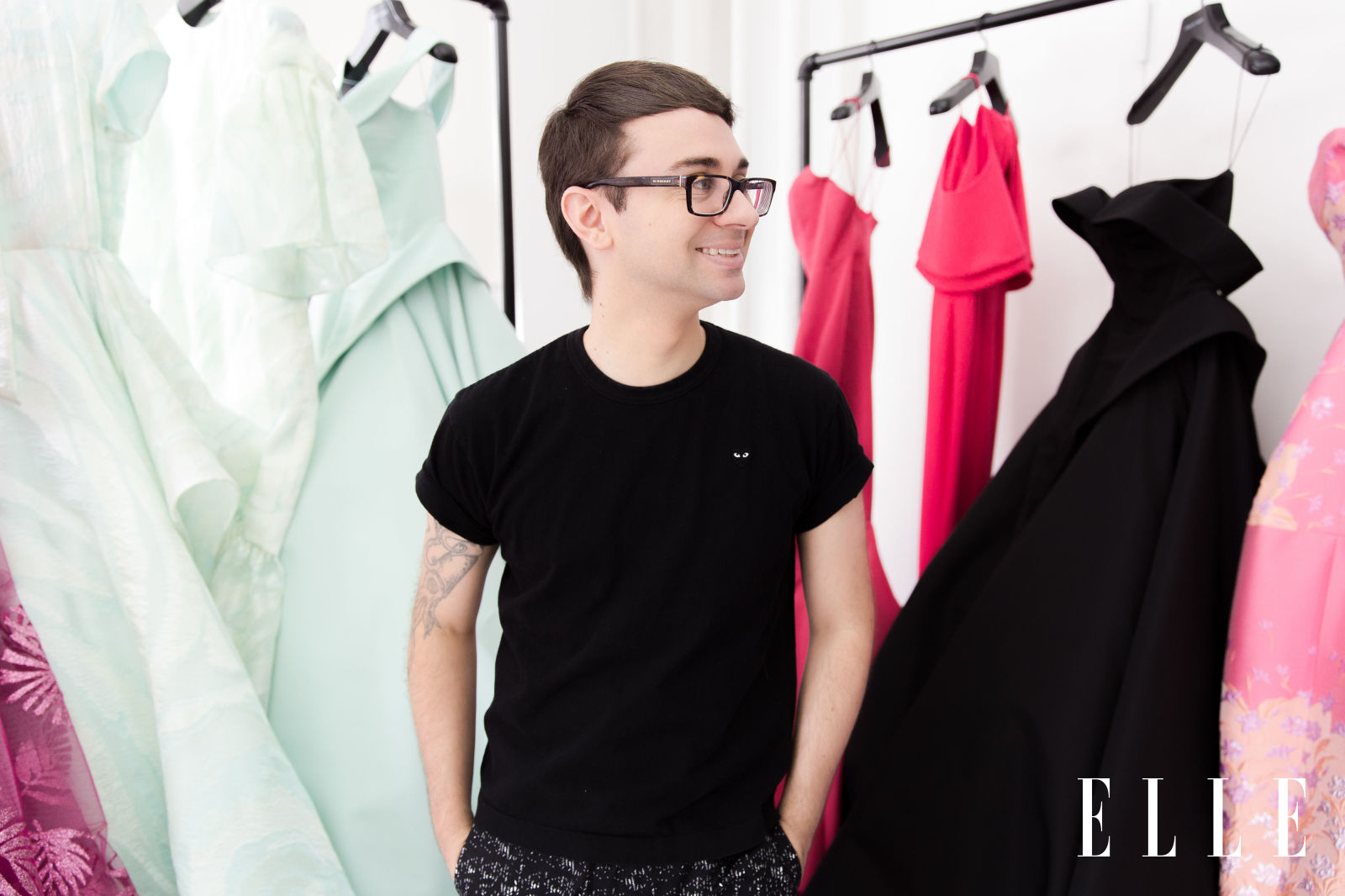 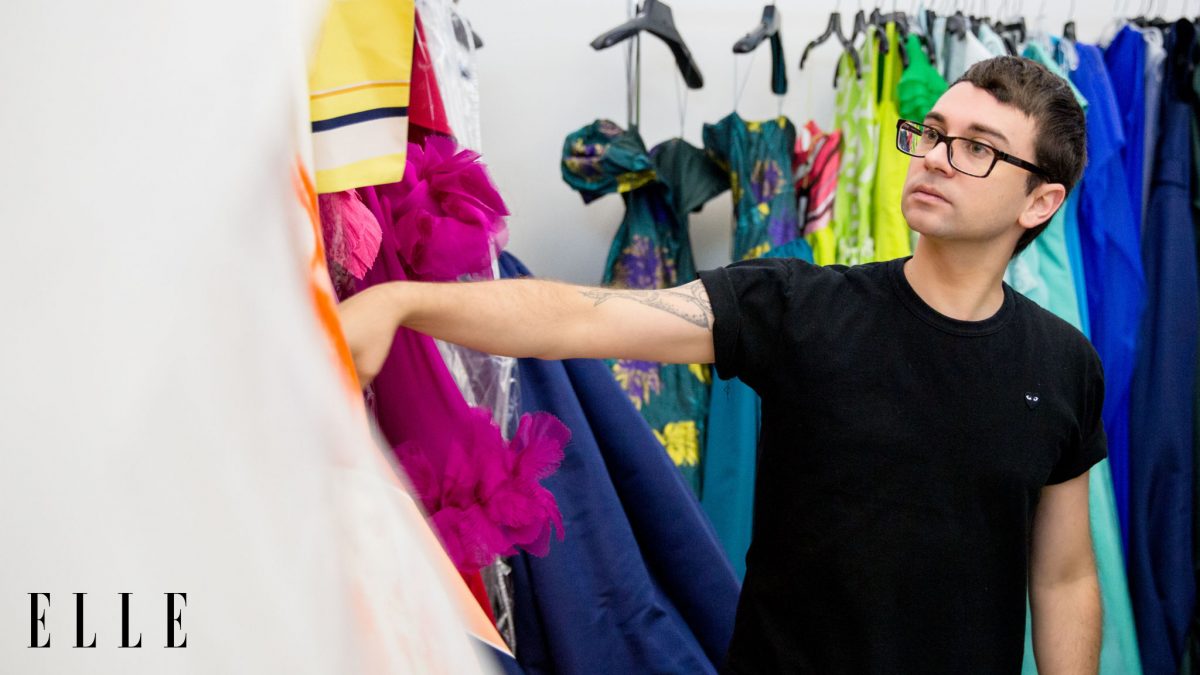 Elle.com exclusively profiled designer Christian Siriano in a new feature titled “For Christian Siriano, Inclusivity Isn’t a Buzzword—It’s a Lifeline”. The piece recounts, among his other big fashion coups, how Siriano landed actress and SNL star Leslie Jones as a client thanks to Twitter a few weeks back. Refresher: just before her premiere for Ghostbusters the actress tweeted, “funny how there are no designers wanting to help me with a premiere dress for a movie.” Siriano promptly replied to the message with just two emojis: the “here I am” five-finger salute and a friendly wave. Shortly after, and just 10 days before Siriano’s wedding, a design for Jones was born.

That sense of loyalty is the premise of this look into Siriano’s life. “Loyalty is a common theme among the Siriano fan club, a group of women with résumés as varied as their body types,” as stated in the article. His girl squad includes Taylor Swift, who chose Siriano designs for both her “Wanderlust” and “Wildest Dreams” videos. He also counts Gabourey Sidibe, Juliette Lewis, Selma Blair, Zendaya, and Michelle Obama among his clients. The latter wore a cobalt cap-sleeve Siriano dress to deliver her speech at the Democratic National Convention.

But the article also sheds light on how some retailers, who carry brands in a similar price range to Siriano, have passed on taking on his brand, as well as stylists who won’t pull from his collections. “Sometimes people just need a reason to support. That’s just how the world works,” said Siriano. “There are a few actual people I would probably never work with just because they were really unsupportive.”

However, Siriano has plenty of A-listers who are in his camp. “The reason why I love working with Christian is that he’s always been one of the only high-end brands that actually wanted to work with me…It took so long for people to even allow me to be in their stuff,” said Zendaya. Juliette Lewis also counts Siriano’s inclusive vibe as a reason why she’s so fond of wearing Siriano.  “Fashion’s not my scene, and there are reasons for that, namely the level of pretentiousness and that it takes itself so seriously as an industry…But Christian just has this charm and humor and genuine kindness, with a lethal intelligence. He doesn’t change to fit anyone’s mold.”