Eddie Borgo and Target Are Collaborating 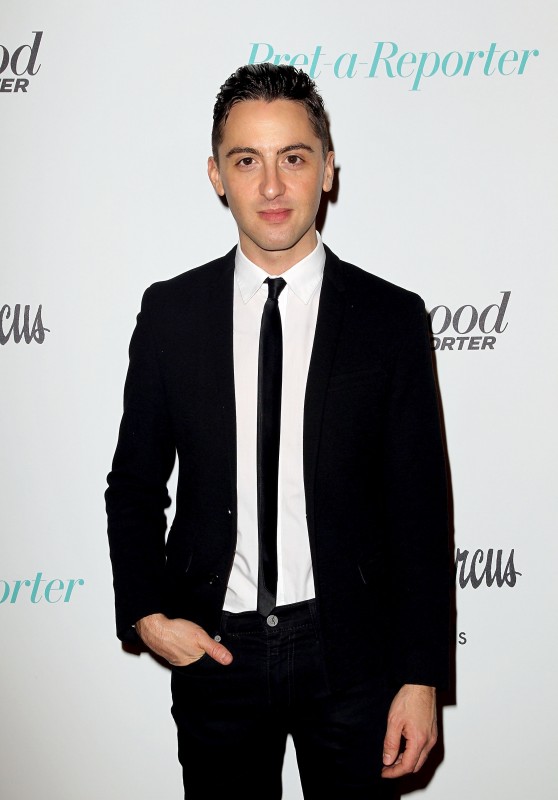 Another designer collab to put on your radar for summer: Bauble designer Eddie Borgo is the latest to team up with Target, following the retailer’s recent pair-up with Lilly Pulitzer. The designer is bringing his signature edgy geometrics to the capsule collection, and it’s completely customizable. Shoppers can add their own touch of personal style a la DIY to the designer’s jewelry and handbags by choosing from a selection of charms, studs, and other trendy embellishments.

“I was inspired by the idea of modernizing the 1960s and 1970s craft culture and empowering people to be creative,” the designer said in a statement.

Borgo is launching his collaboration with a bash in New York this eve. Mod Poppy Delevingne is the face of the collection, which ranges in price from $7.99 to $49.99. The pieces will hit select stores and Target.com beginning July 12, so mark those calendars now…