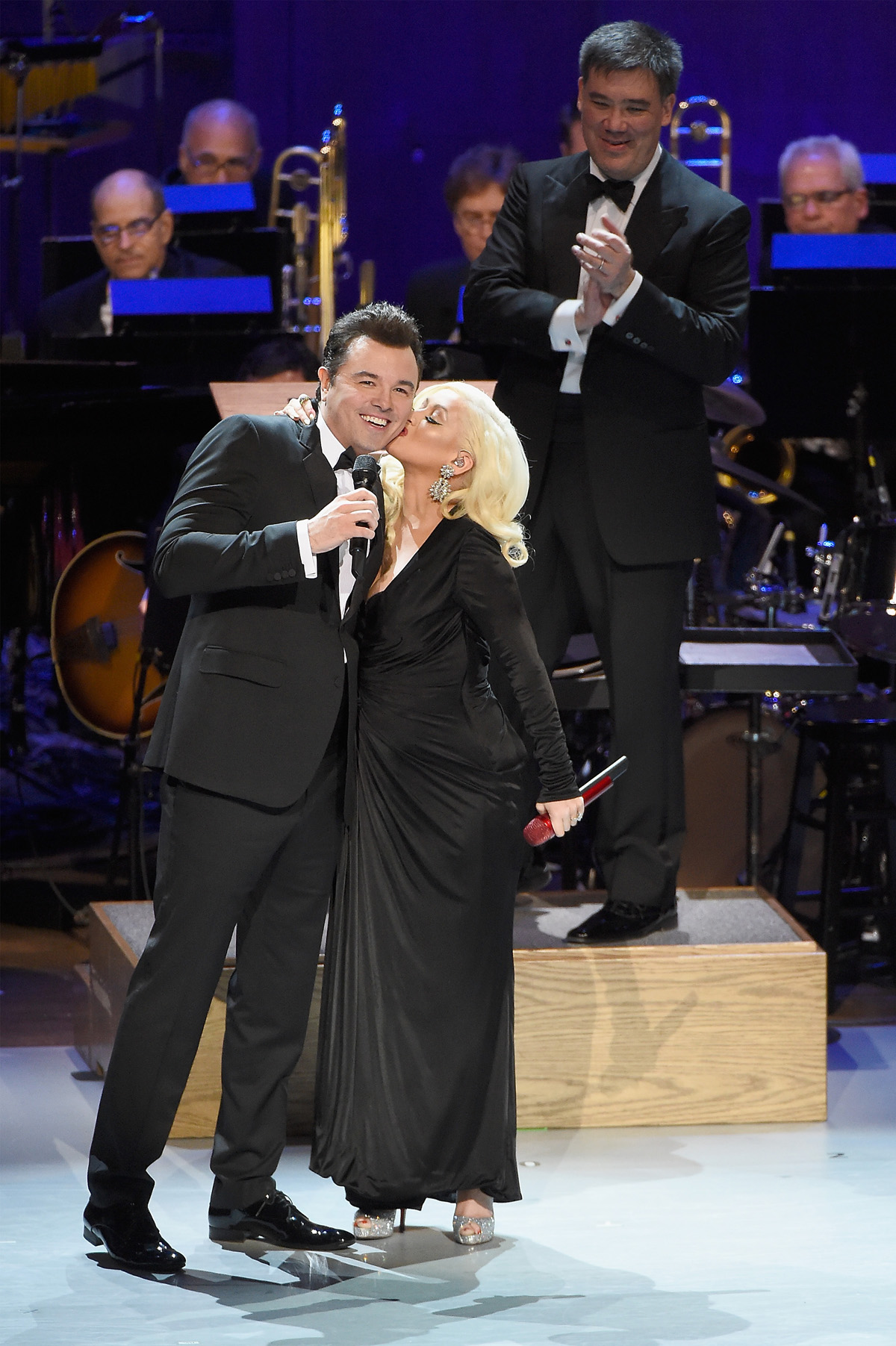 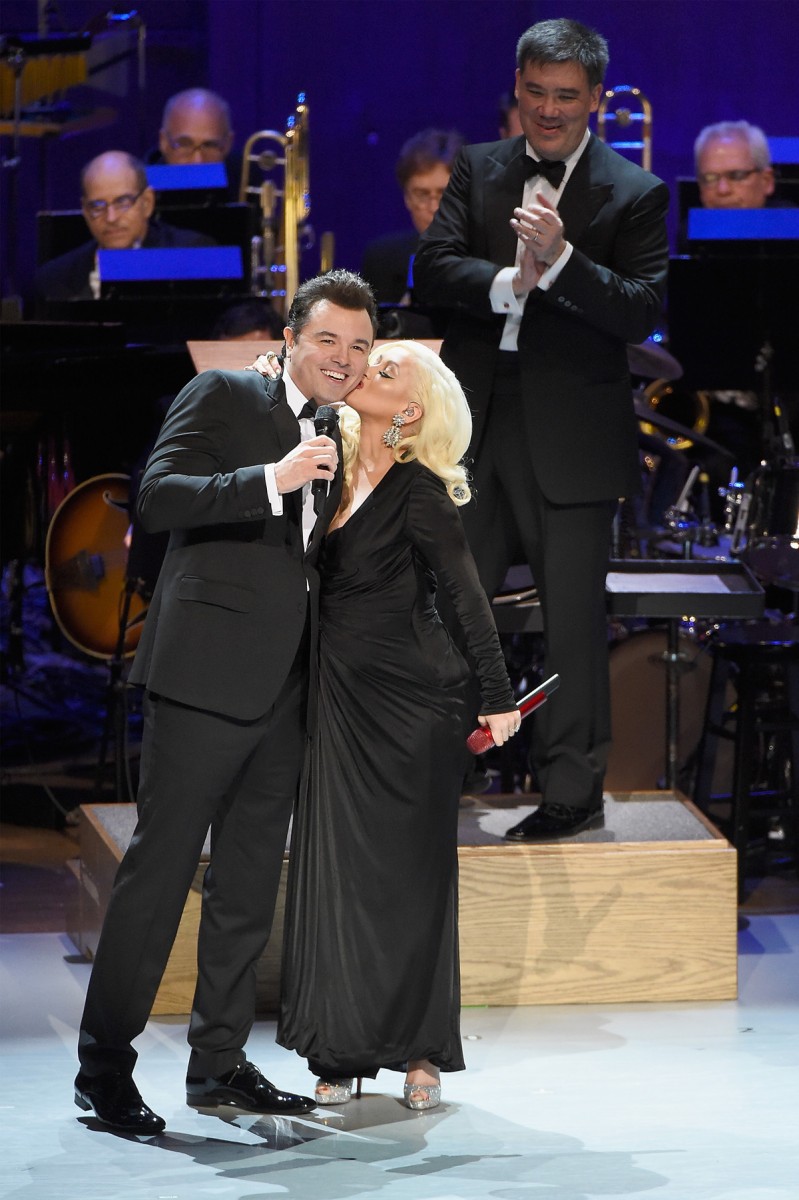 10 Most Surprising Style Stats From Google’s...