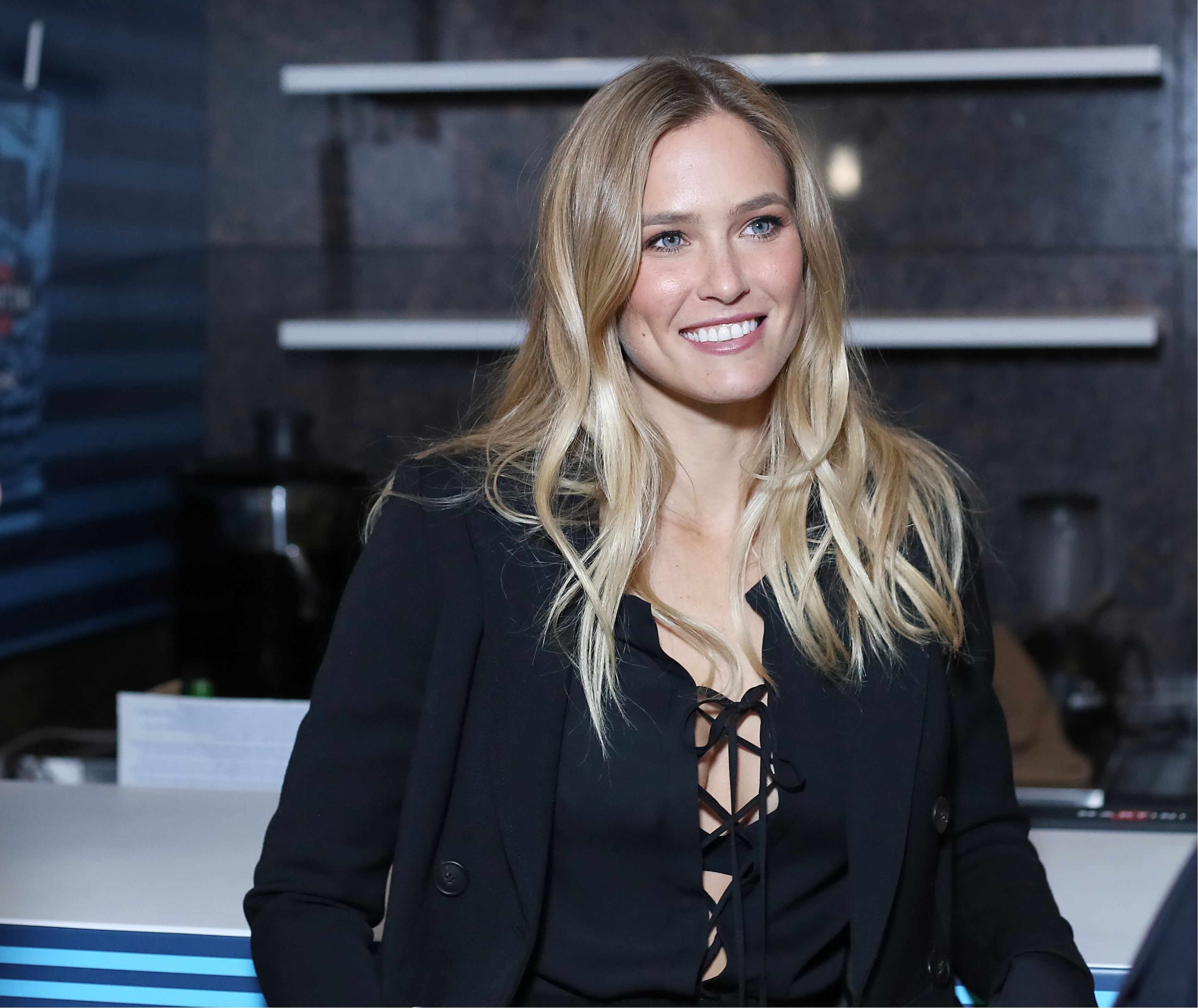 Bar Refaeli Arrested for Tax Evasion [Vogue UK]
One of the world’s highest-paying supermodels Bar Refaeli and her mom were arrested in Israel for allegedly evading taxes on millions of dollars worth of income.

Margaret Cho Co-Hosts Fashion Police [Fashionista]
Fashion Police‘s panel of commentators is welcoming a new face for the 2016 award season: comedian Margaret Cho, who will start the new gig right after the Golden Globes in January.

Want to Model in France? You’ll Need a Doctor’s Note [Racked]
In a continuous effort to ban models who are unhealthily underweight, France has adopted a bill that requires models to show a certificate of good health from a doctor. The bill also states that all publications must mark all Photoshopped images as “touched up.”

MyTheresa Relaunches Website [Luxury Daily]
Neiman Marcus-owned retailer MyTheresa.com is showing efforts to stay relevant by revamping its digital channels to be faster, more responsive, and accessible from any device.

The Alluring Sci-Fi Quality of J.W. Anderson [Business of Fashion]
Intel on J.W. Anderson’s pre-fall collection and why he calls this range of clothes and accessories a “full stop to what has come before.”