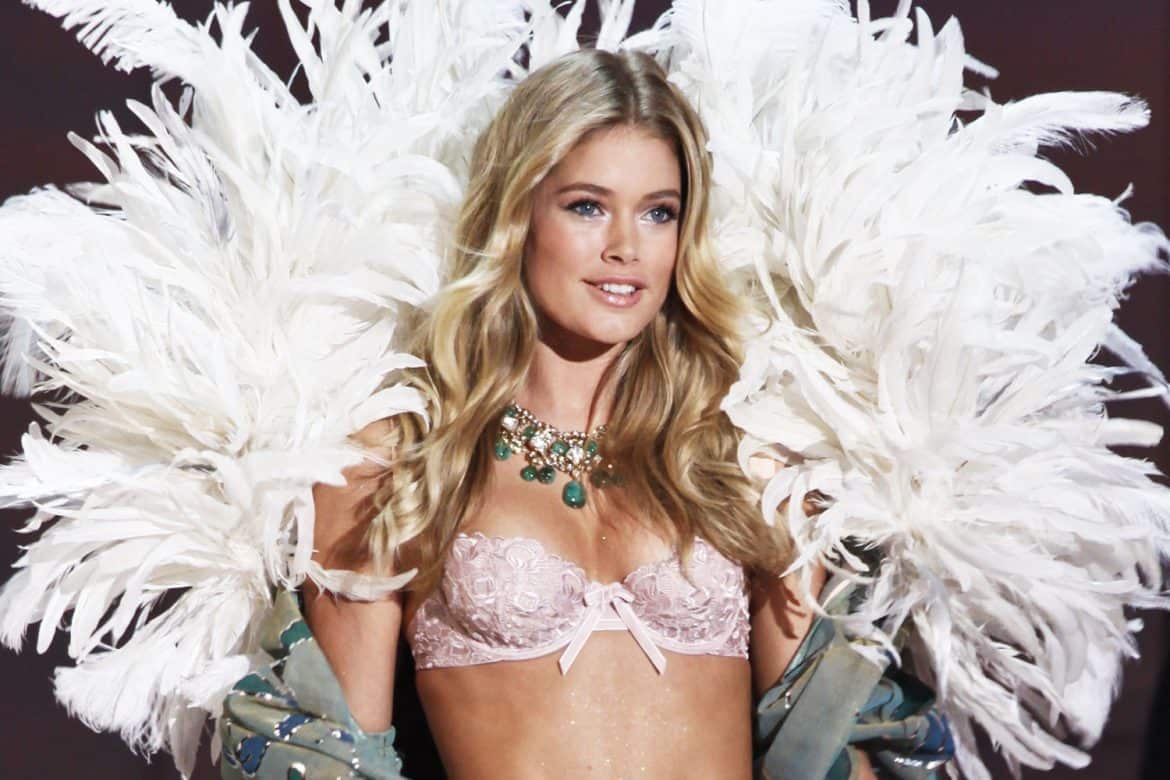 Top Models Petition Victoria’s Secret on Sexual Misconduct (Instagram)
More than 100 models, including Carolyn Murphy, Edie Campbell, Gemma Ward, Christy Turlington, and former Victoria’s Secret Angel Doutzen Kroes, have signed a letter to Victoria’s Secret’s chief executive, John Mehas, urging the brand to take steps to protect contractors like models from sexual misconduct. “It is clear that your company has a crucial role to play in remedying the situation,” reads the letter. “From the headlines about L Brands CEO Leslie Wexner’s close friend and associate, Jeffrey Epstein, to the allegations of sexual misconduct by photographers Timur Emek, David Bellemere, and Greg Kadel, it is deeply disturbing that these men appear to have leveraged their working relationships with Victoria’s Secret to lure and abuse vulnerable girls.”

We stand in solidarity with over 100 models and @timesupnow to fight sexual harassment, assault, and trafficking. @victoriassecret will you do the same? Learn more and read our letter (link in bio). #Time4RESPECT 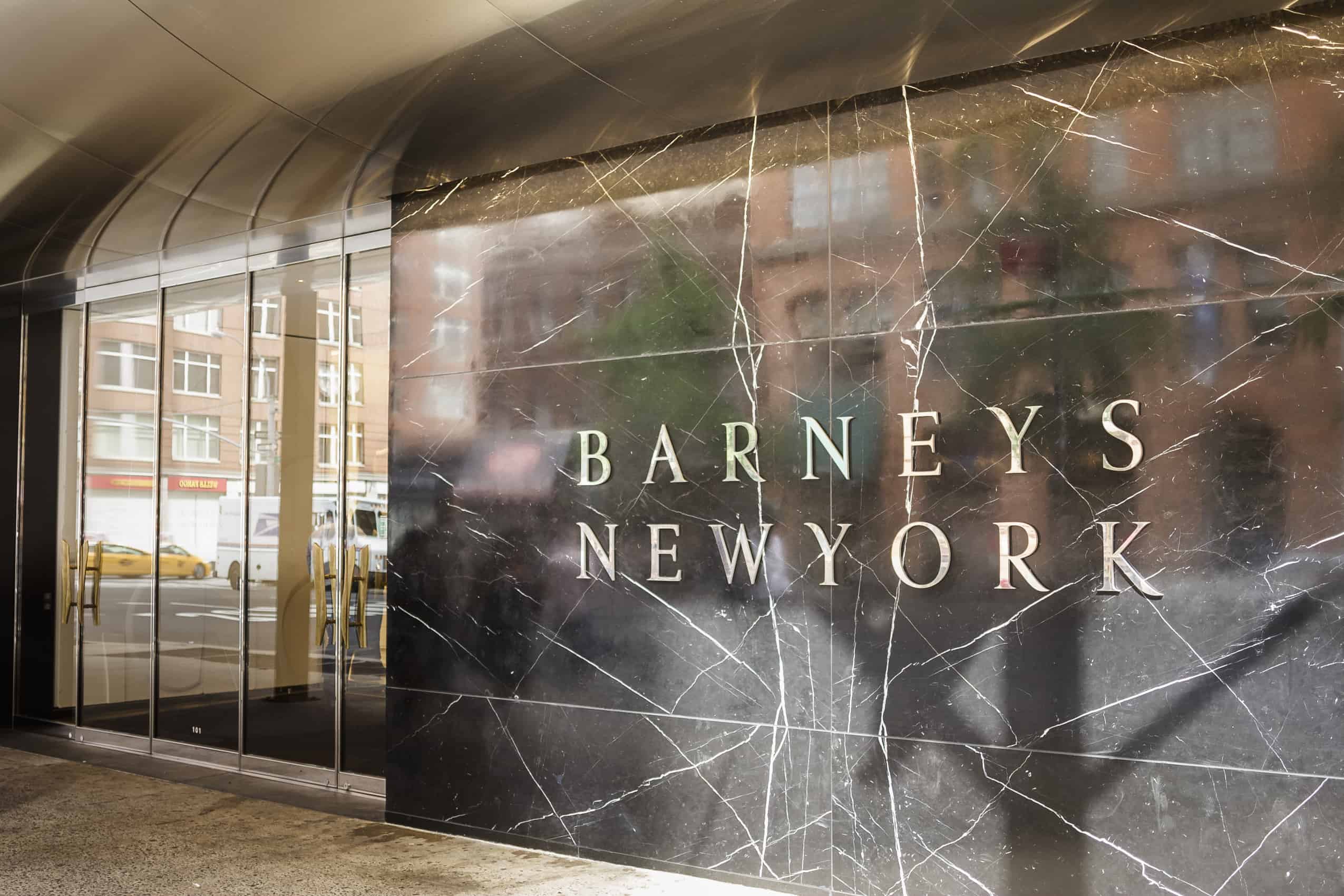 Tyler Mitchell’s Portrait of Beynocé Acquired by the Smithsonian
It’s been a year since Tyler Mitchell became the first black photographer to shoot the cover of American Vogue. Now, one of the photos from his September 2018 Beyoncé cover story has been purchased by the Smithsonian National Portrait Gallery for the museum’s permanent collection. In the photo, Beyoncé wears a gold Valentino dress and Philip Treacy London headpiece. “For so long, black people have been considered things,” he told Vogue. “We’ve been thingified physically, sexually, emotionally. With my work I’m looking to revitalize and elevate the black body.”

A year ago today we broke the flood gates open. Since then it was important to spend the whole year running through them making sure every piece of the gate was knocked down. And now I’m glad to share this picture is being acquired into the Smithsonian National Portrait Gallery’s permanent collection

Starworks Group Shuts Down (WWD)
Almost three years after Vice Media made a majority investment in the company, Starworks Group — founded in 2000 by James Grant — has shut down. The shutdown comes as Starworks faces a growing list of debtors and lawsuits. Starworks Artists, the company’s sister agency in LA, representing talent in the beauty industry, remains operational.

Modcloth Reportedly for Sale (Business of Fashion)
According to Modcloth Chief Executive Silvia Mazzucchelli, the Walmart-owned company is “in the process of exploring potential opportunities” in response to interest from buyers. Walmart acquired the company is 2017, but has been unable to make it profitable. Morgan Stanley estimates losses at the company could rise to $1.7 billion this year. 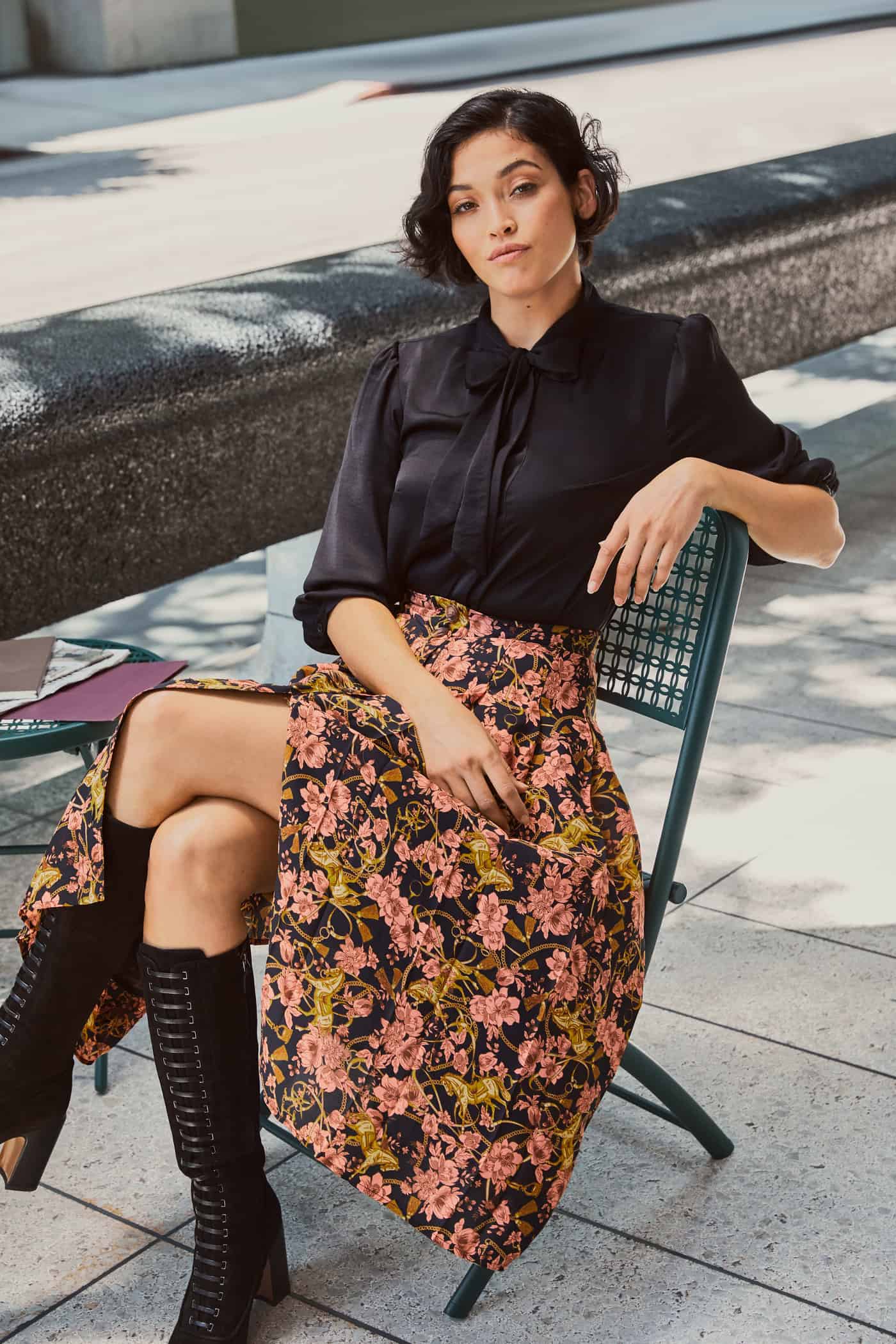 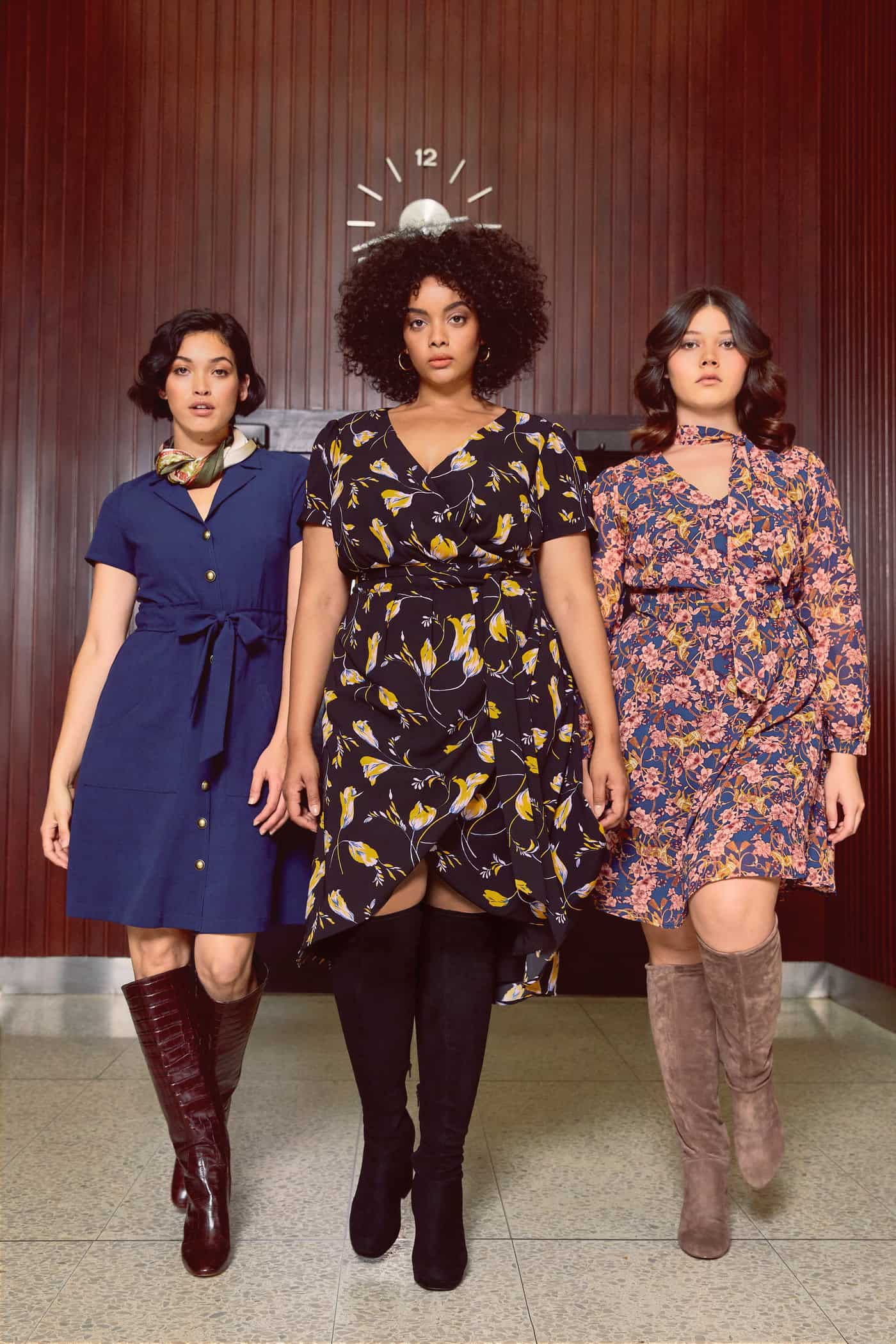 The Cinema Society Screens “After the Wedding”
On Tuesday night, the Cinema Society and Chopard hosted a special screening of Sony Picture Classics’ “After the Wedding” at the Regal Essex Crossing on the Lower East Side. The film, about a woman who is lured to New York by the promise of millions of dollars in funding for the orphanage she runs in India, stars, Julianne Moore, Michelle Williams, Billy Crudup, Abby Quinn, and Alex Esola, all of whom were in attendance.

The screening was followed by an afterparty at The Crown at Hotel 50 Bowery, where guests including Sophie Sumner, Timo Weiland, Joy Corrigan, and Mariah Strongin enjoyed Qui tequila cocktails — The Wedding Toast and The Secret, in keeping with the film. 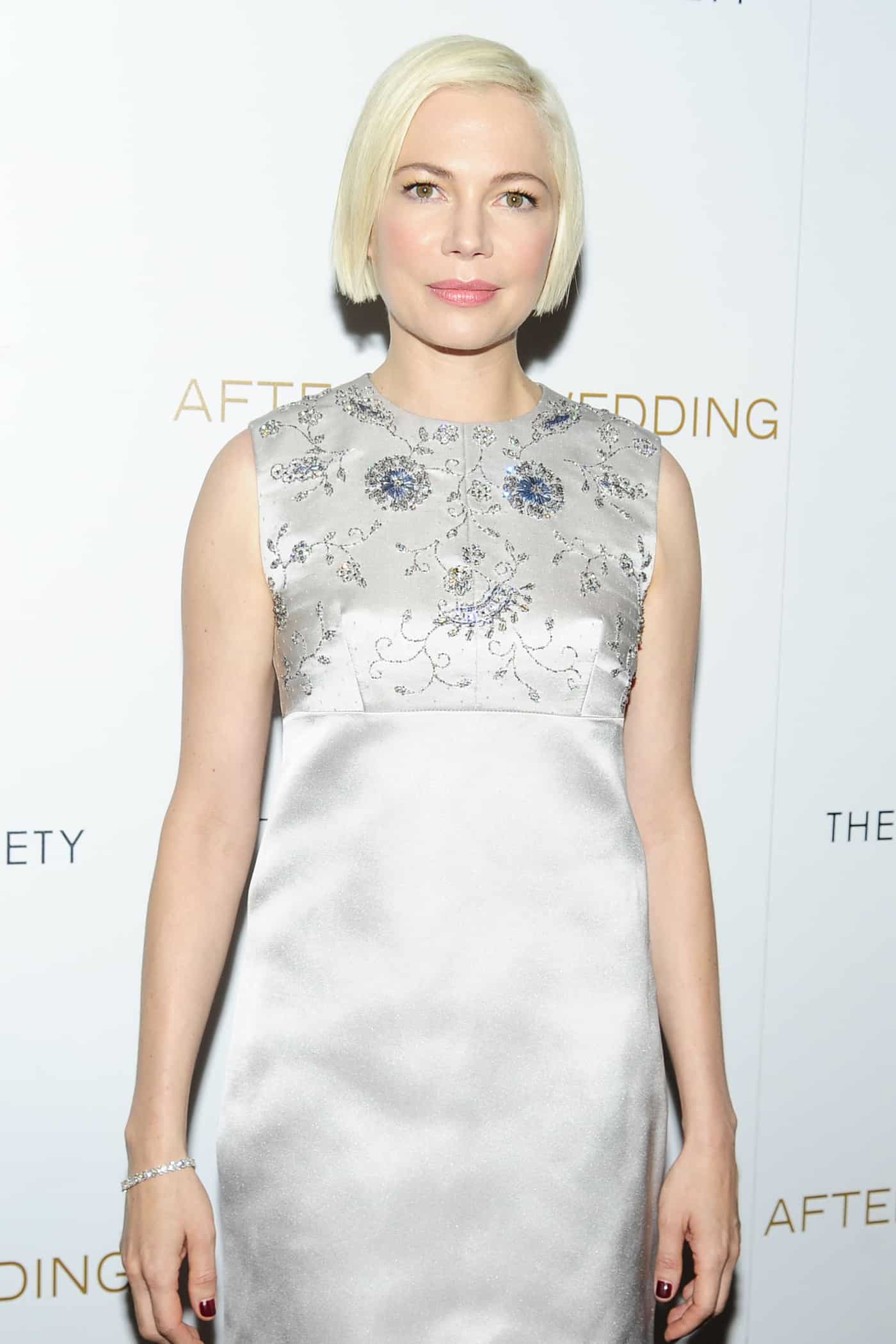 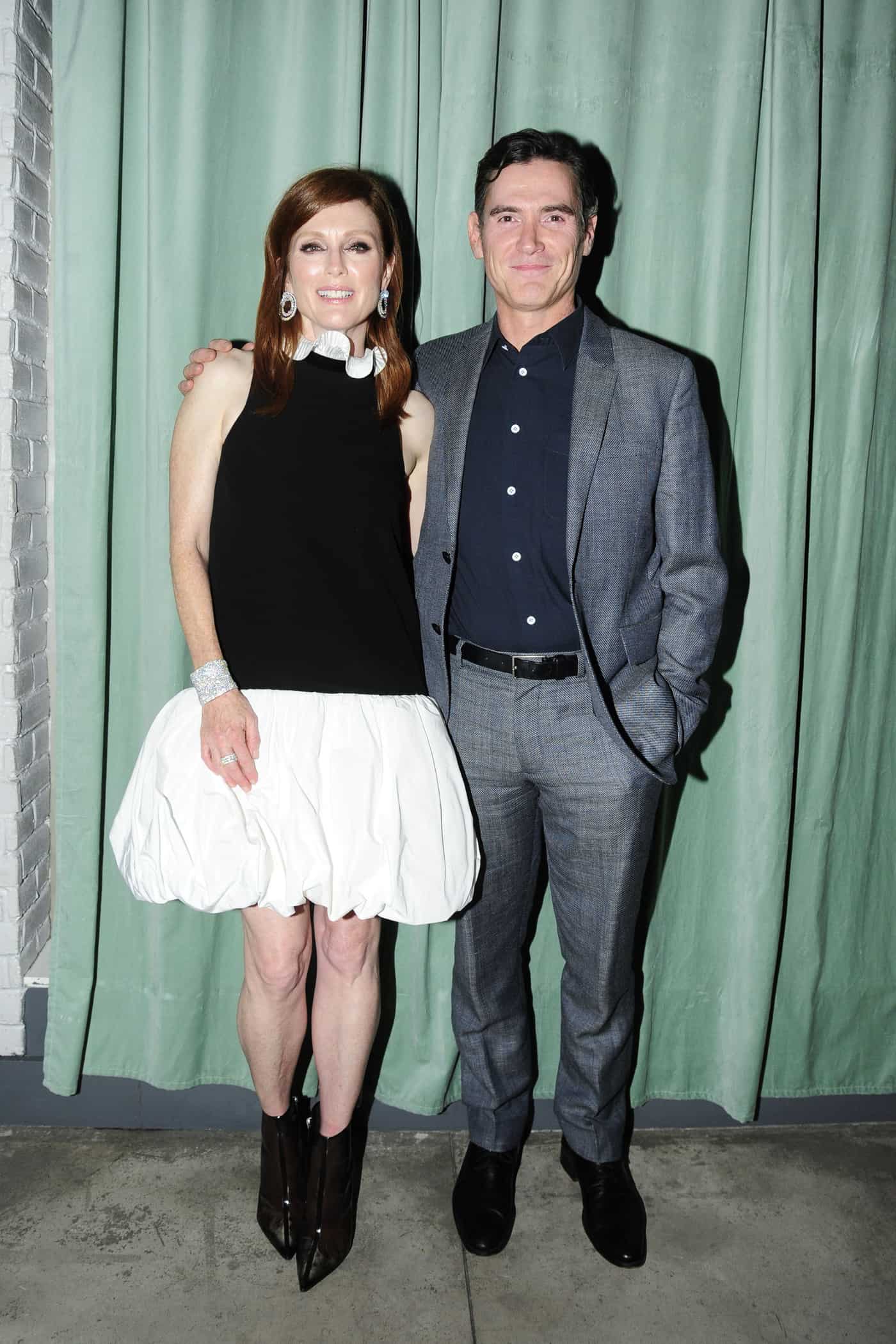 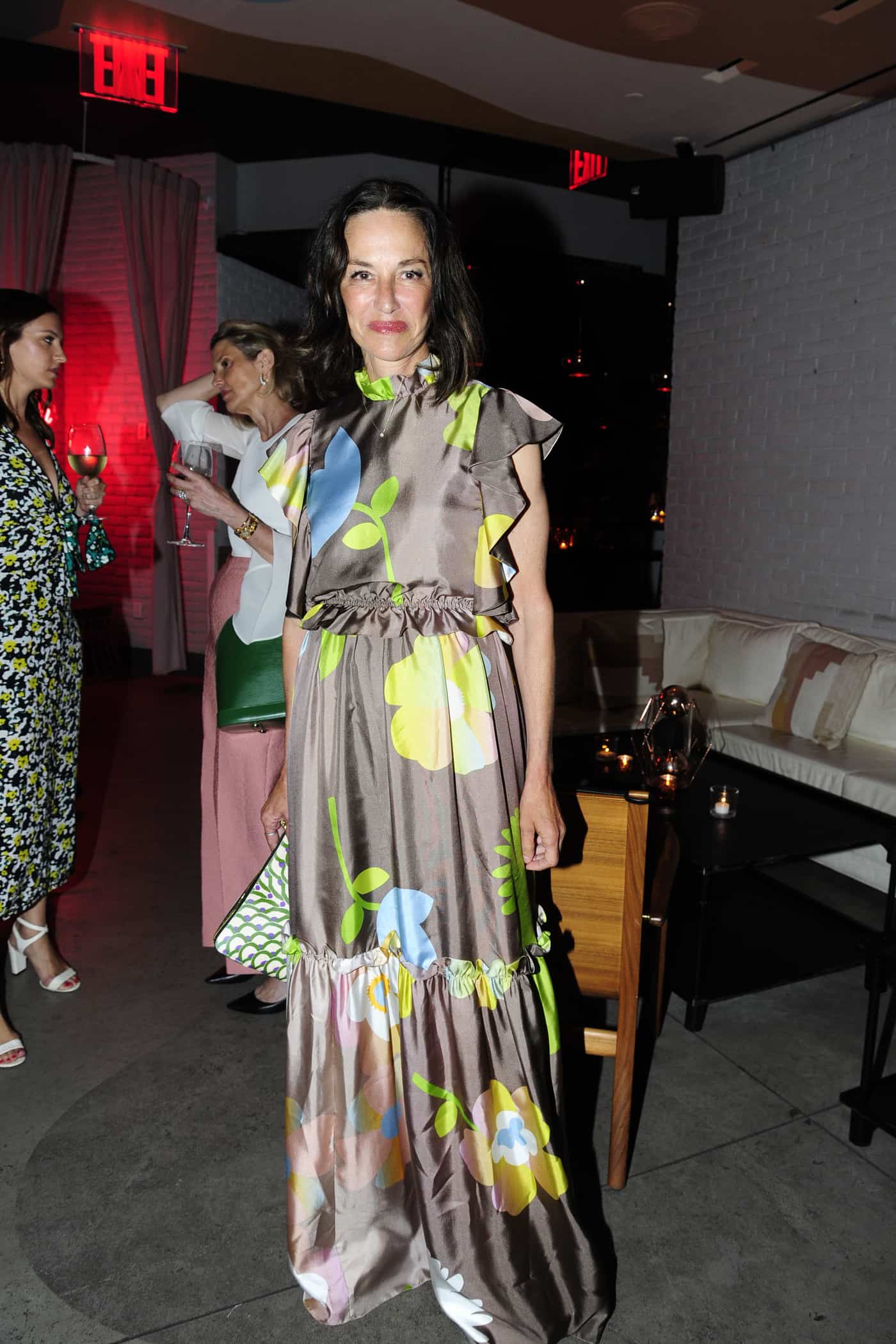 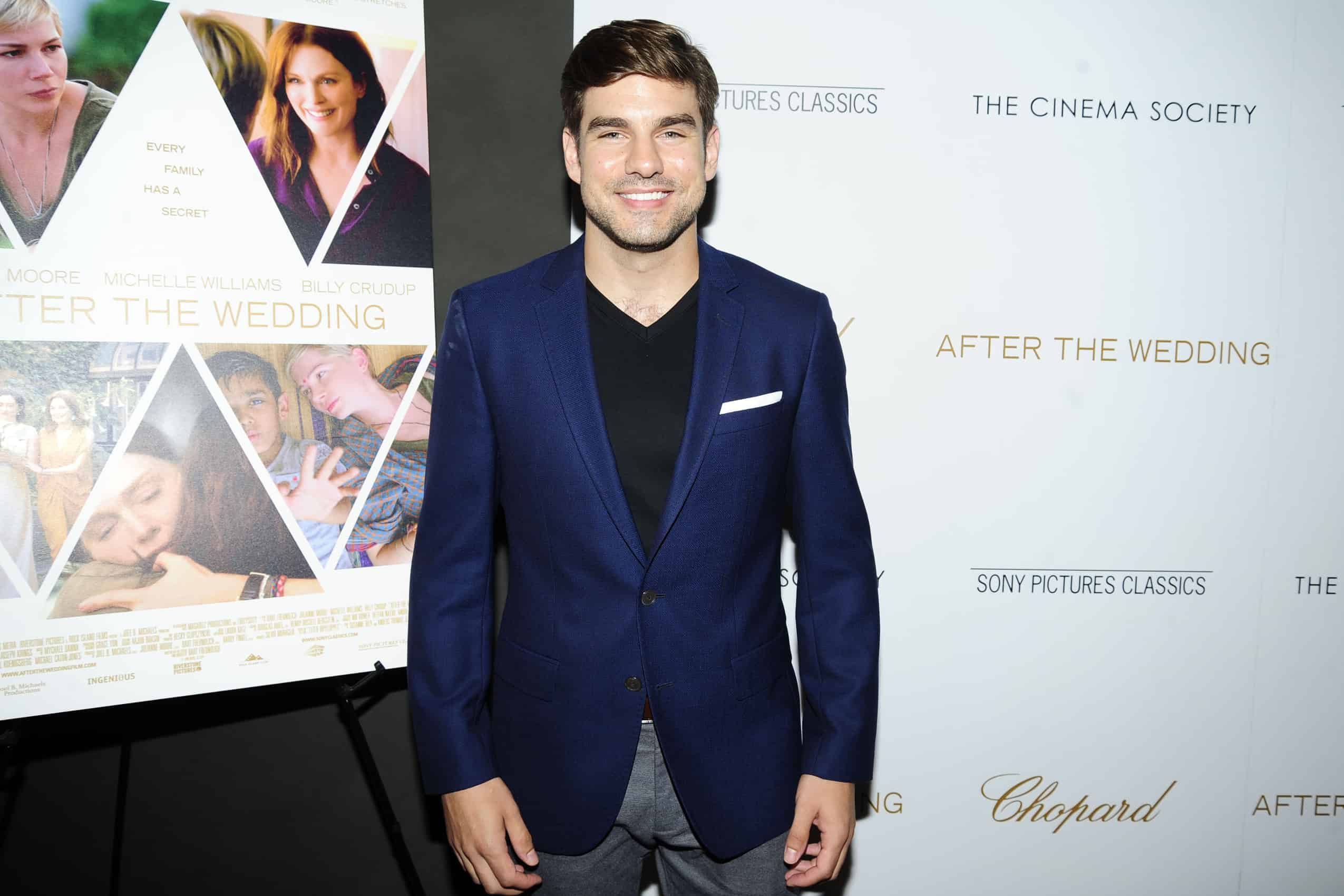 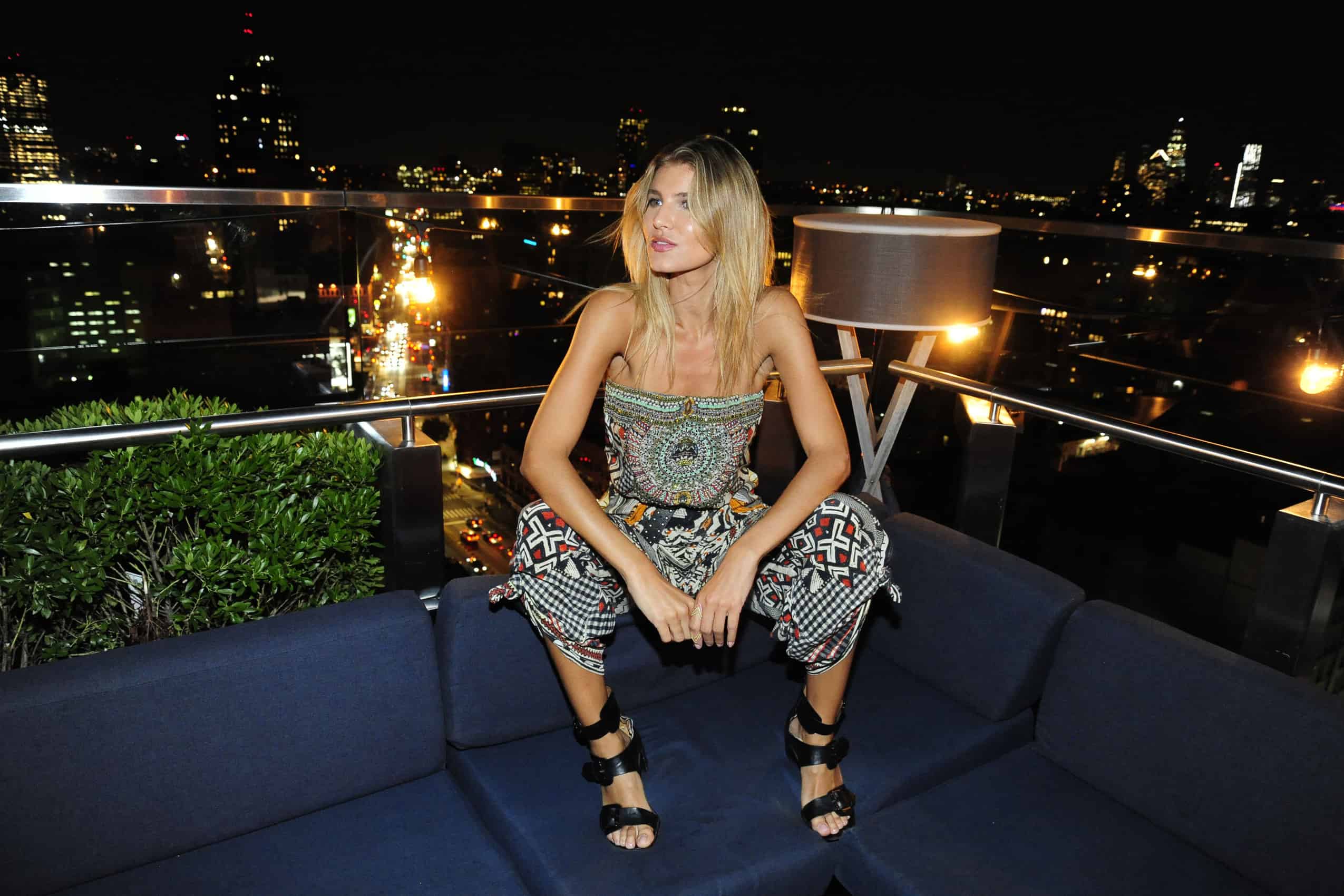 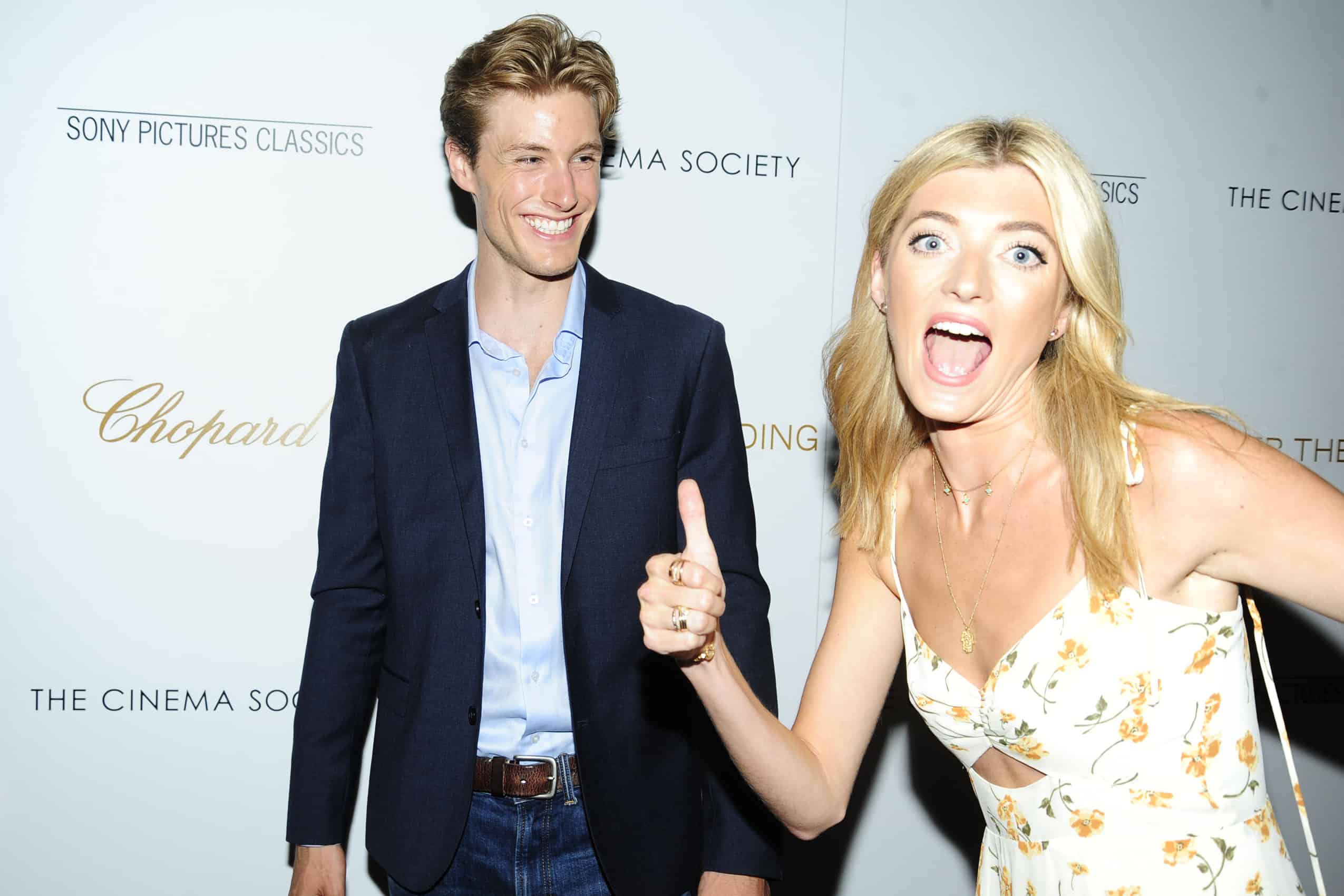 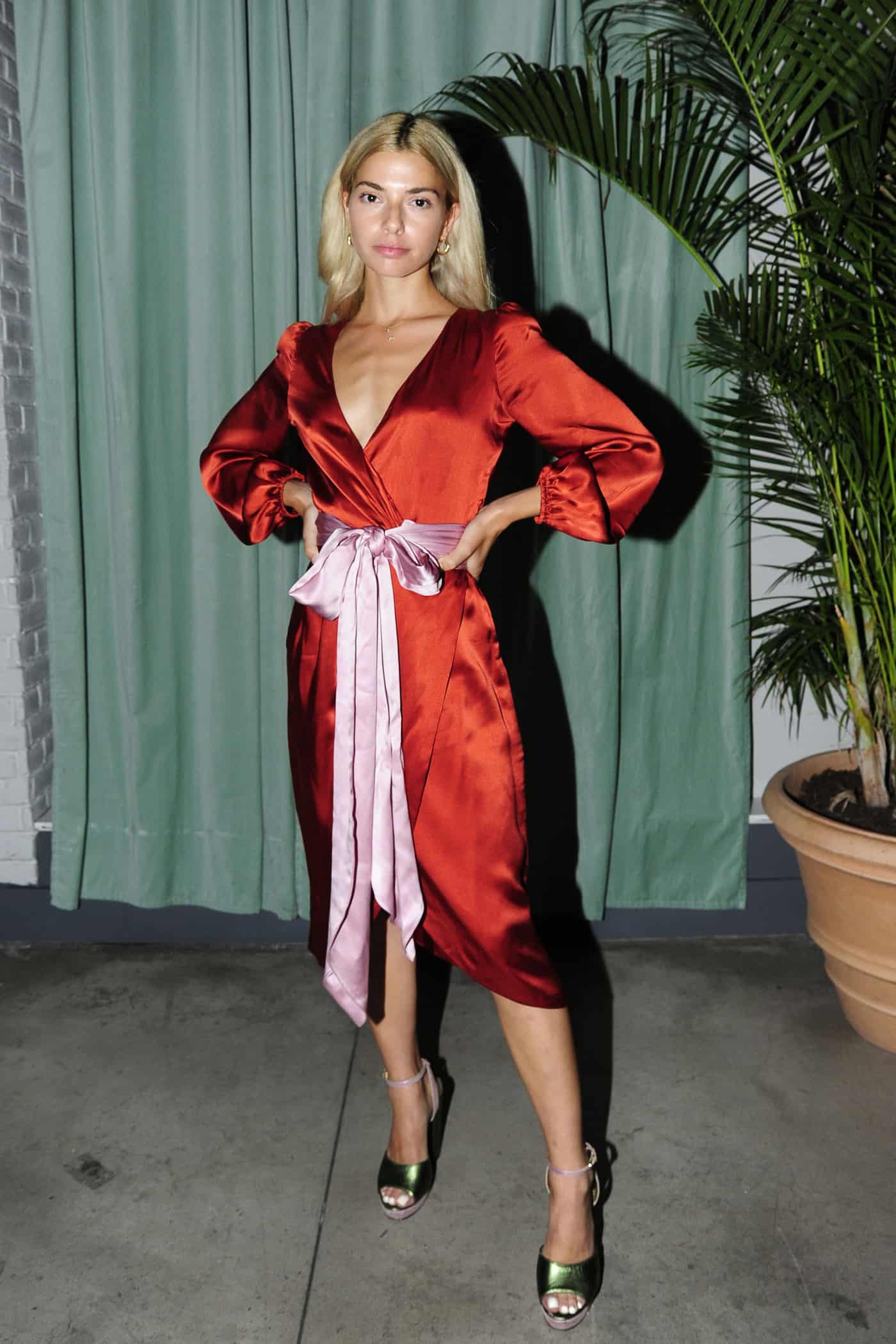 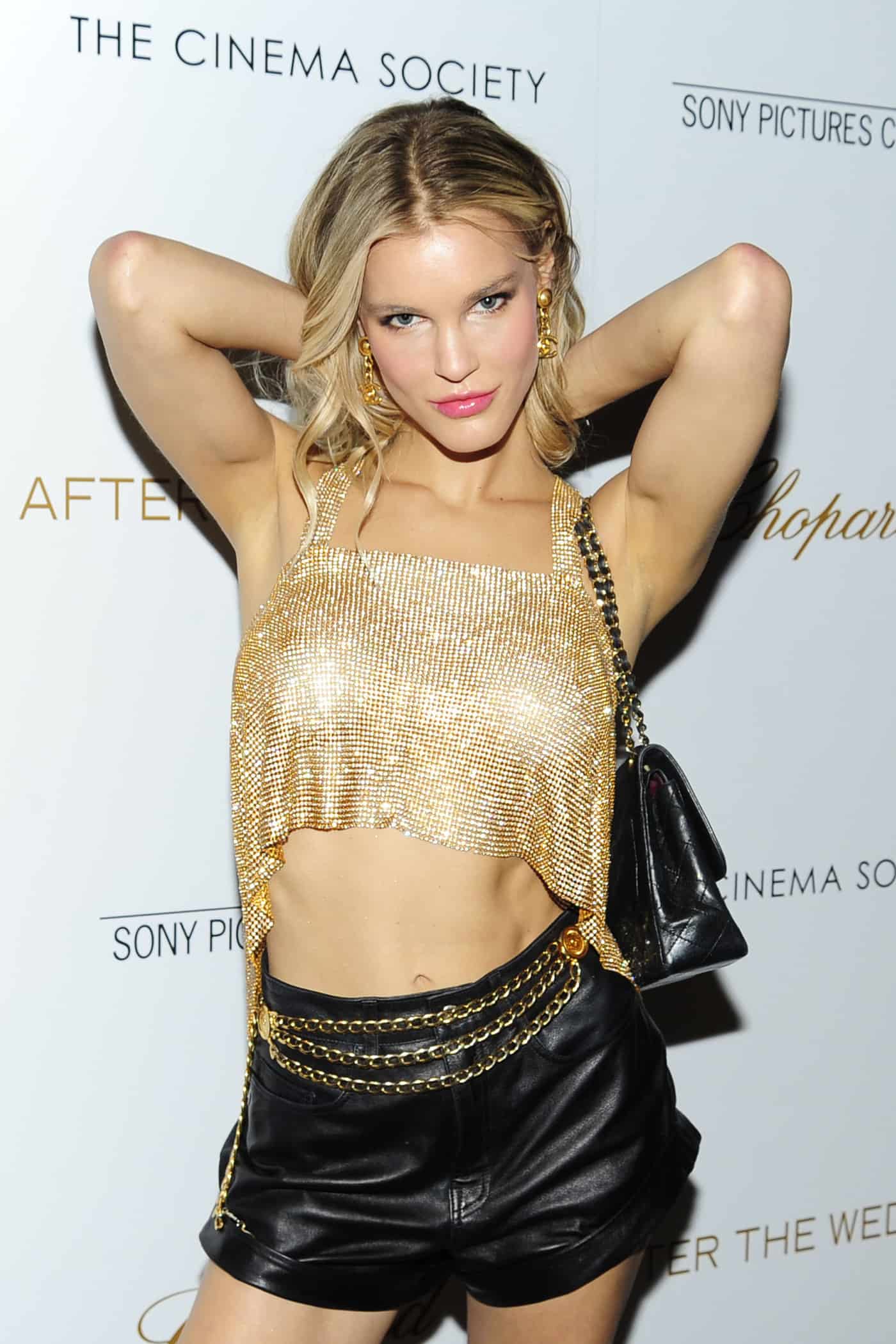 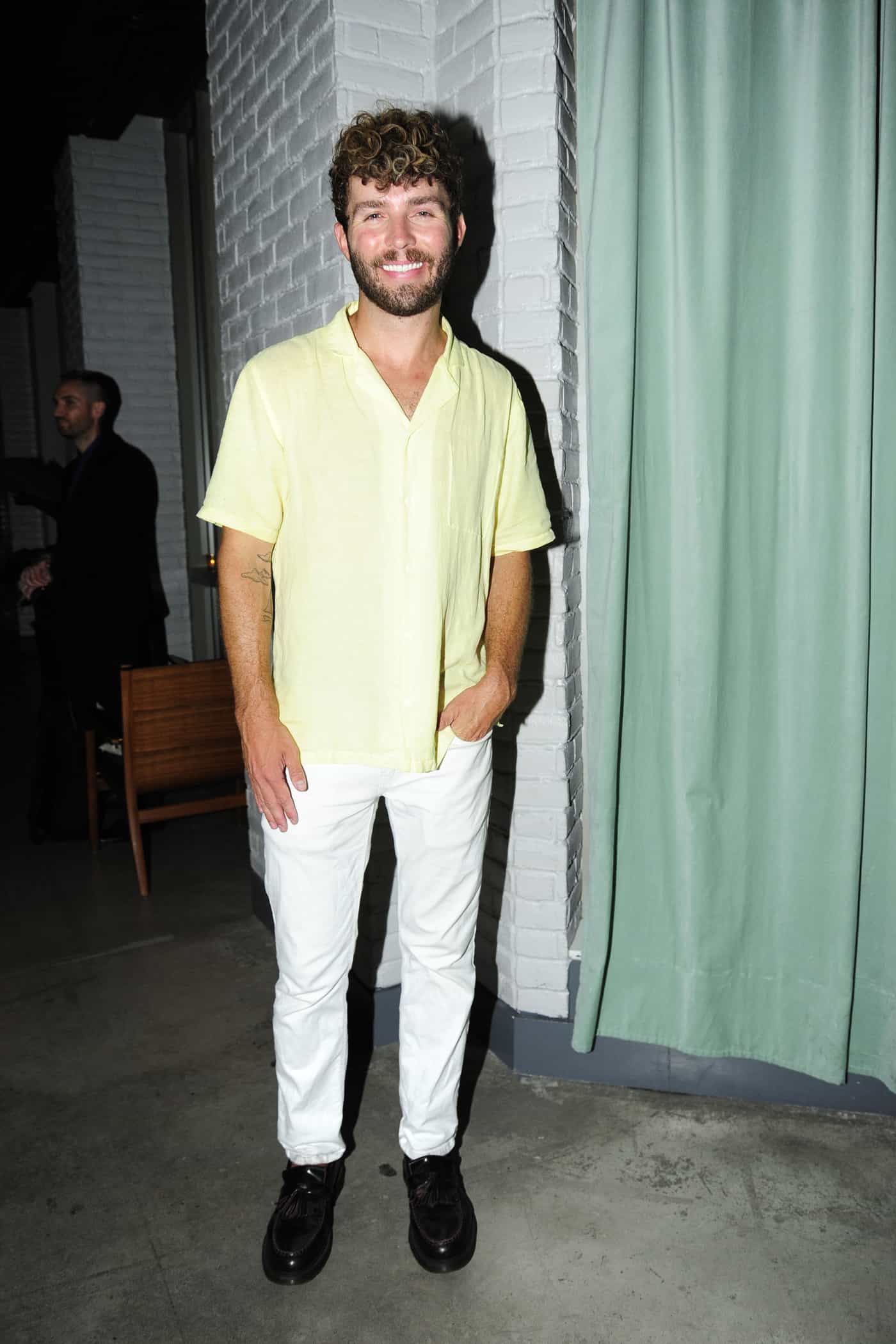 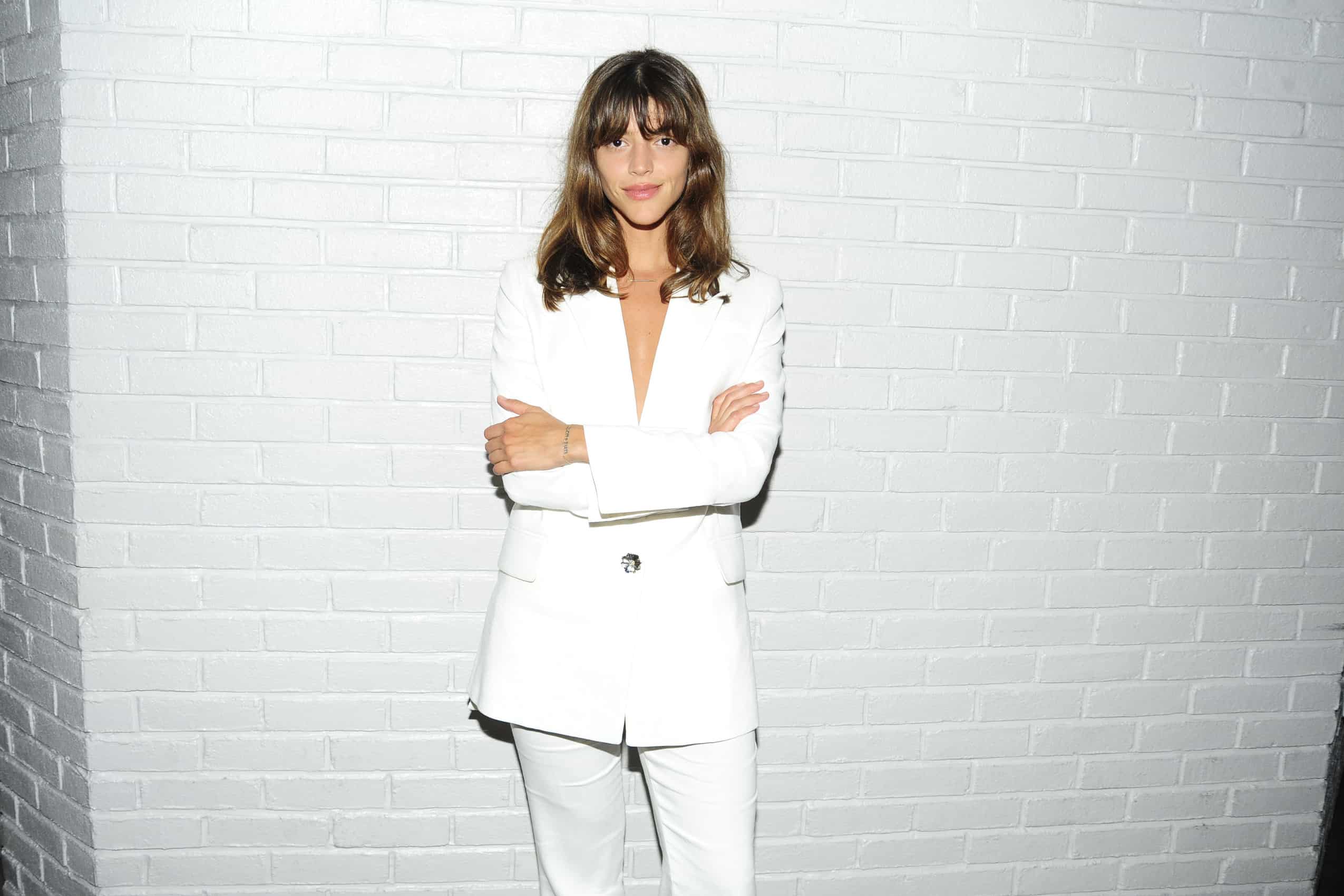 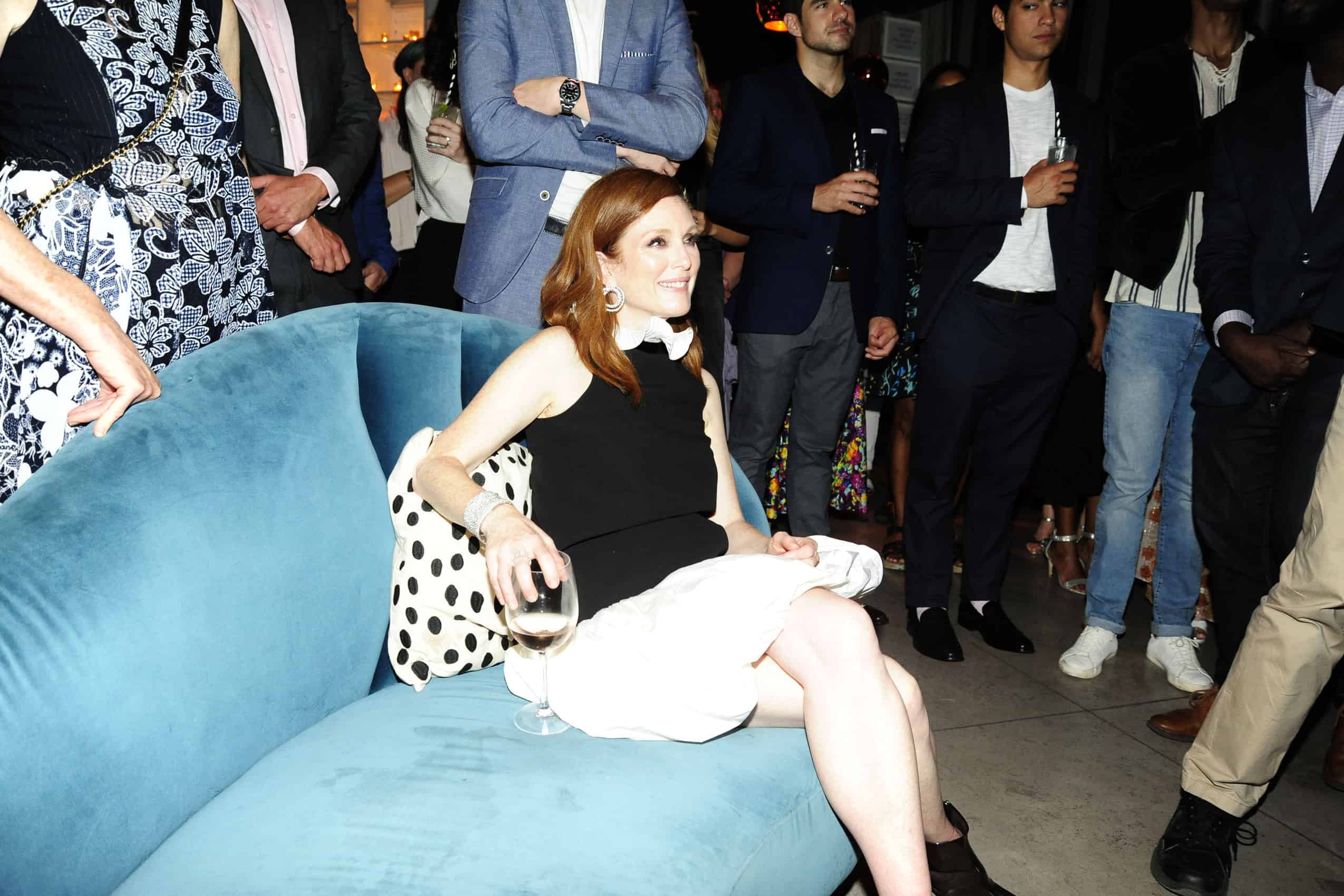 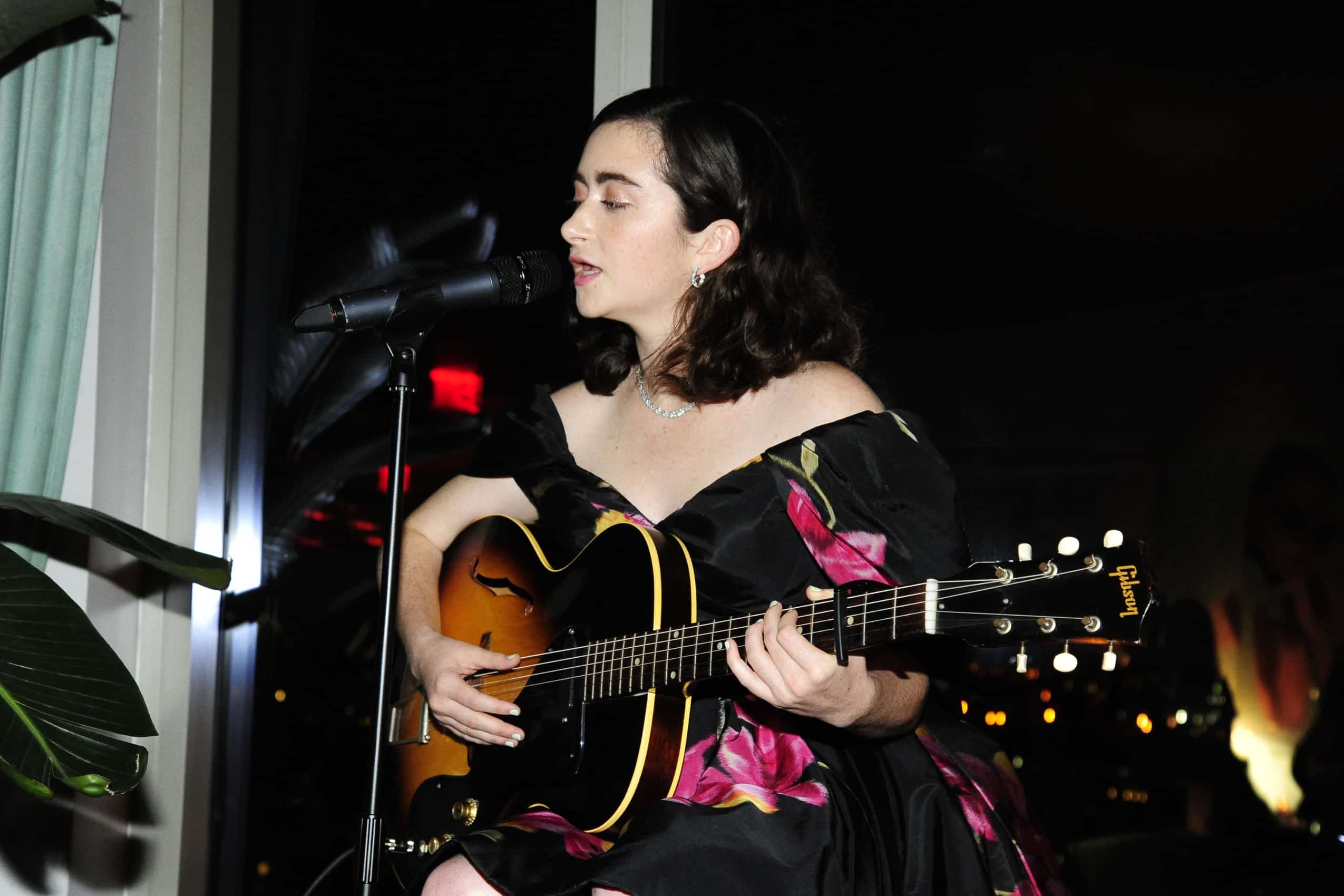 Nicole Miller Shares Her Recipe for the Perfect Summer Side Dish