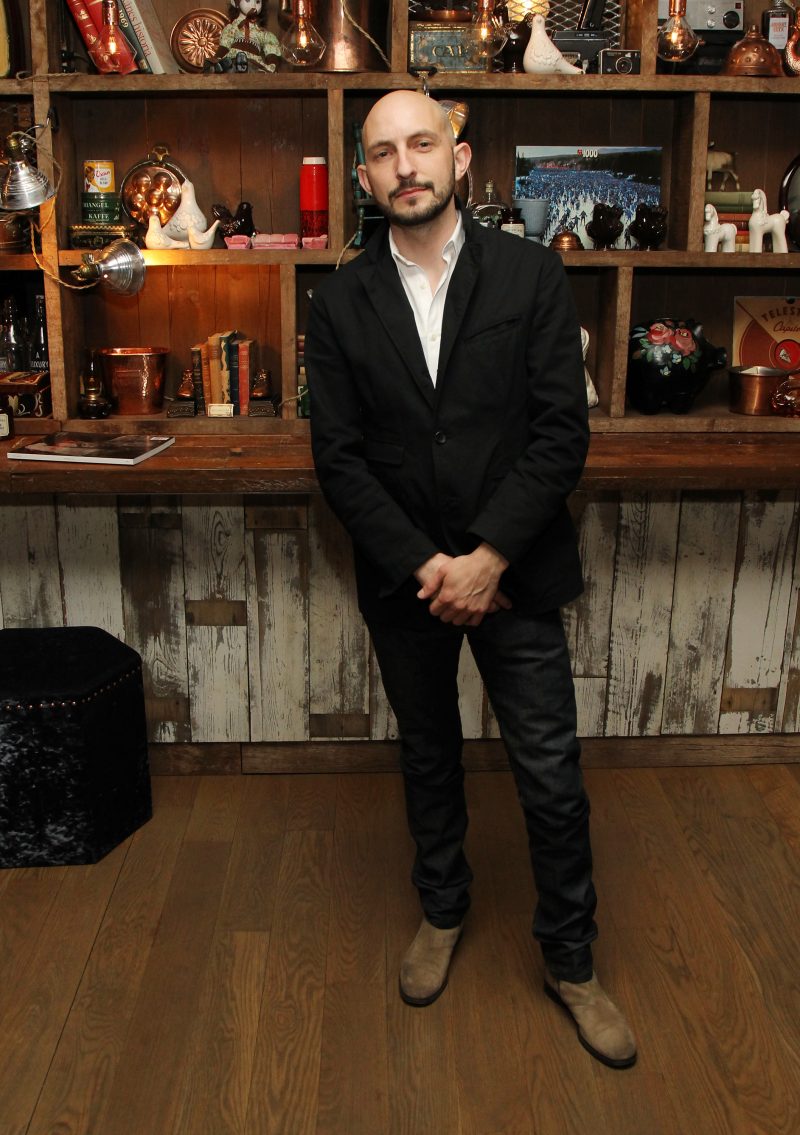 Jalou Media Group and GEM Group have announced the launch of L’Officiel USA, debuting both a digital platform (November 6th) and its first print edition (February 2018), which will be led by editor-in-chief and editorial director Joseph Akel, formerly editor of V and Vman and editor of At Large Magazine. The website will feature international coverage of high fashion, accessories, art, travel, and lifestyle, with 40% of the content being American-centric, while the remaining 60% will center on international news, according to a release for the magazine. As for the print edition, expect a reflection of the online platform featured in six issues a year, selling at just $1 per issue.

“We have transformed in the past 18 months a 100-year old media company into a digital lifestyle hub,” said Benjamin Eymere, CEO of Jalou Media Group and L’Officiel USA Inc, in a statement. “We are reaching an audience of millions of people across the world by connecting curated lifestyle content from our presence in 30 international markets by making L’Officiel truly a global platform.”

The U.S. publication will operate out of NYC and Los Angeles, with the web and editorial team working out of NYC, while the LA office will be used for video/entertainment purposes. The company has begun to form its board of directors, naming Chris Brown from the GEM Group as chairman. Other members will include Eymere (CEO and Managing director), Anthony Romano (CSO), Maria Cecilia Andretta (VP), Nicolas Reynaud, and Patricia Landeau.

“L’Officiel is a storied publication and it is exciting to think about the ways in which we can translate its perspective while also establishing a new vision for it, not just replicating what is already there,” said Akel in a statement. “I think, in many ways, it is bold to make a move like this—to launch a new title—but I also think we live in a time when culture—smart, open-minded, creative culture—is a necessary antidote to the world around us.”