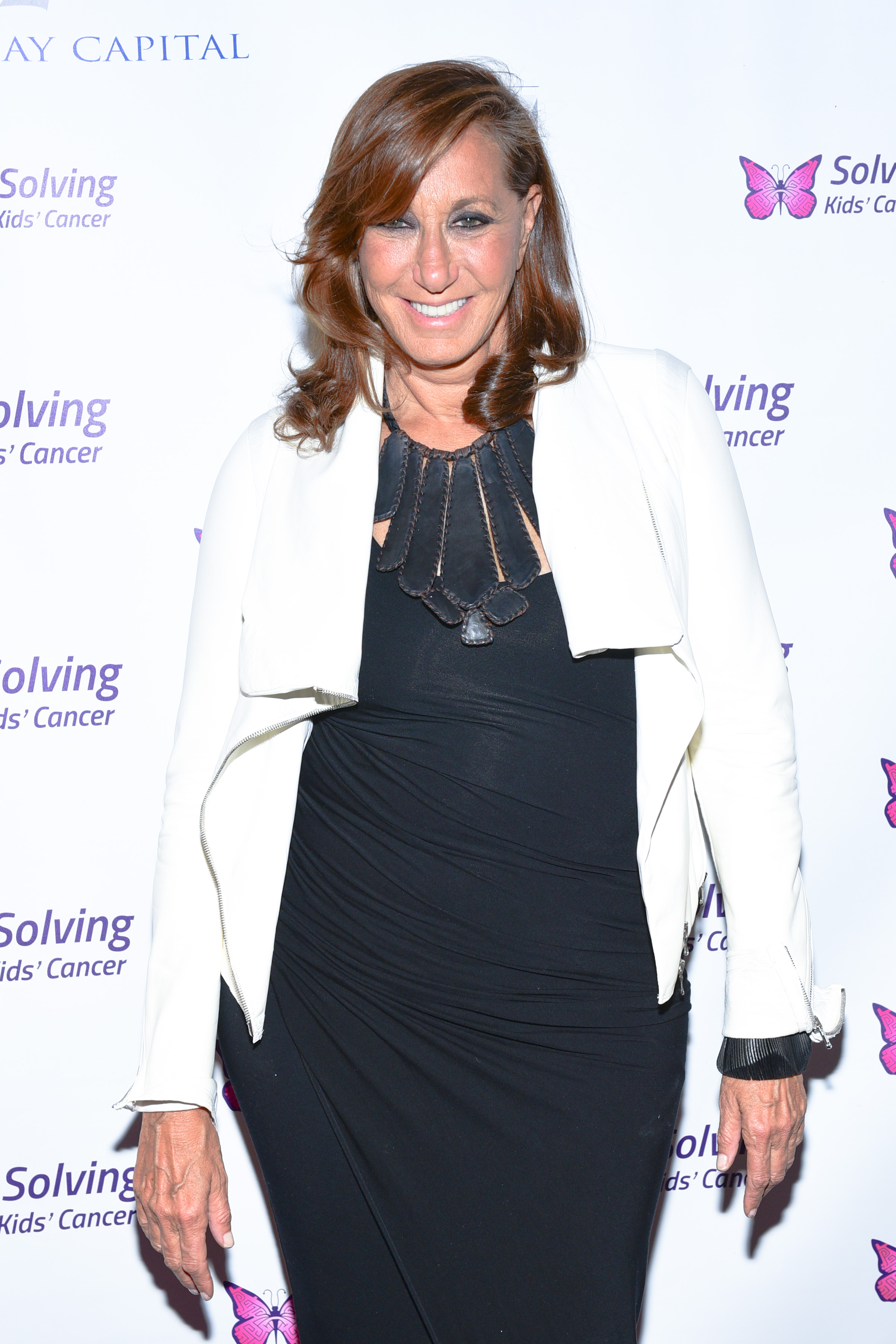 Joe Jonas and Sophie Turner Get Engaged [Harper’s Bazaar]
The couple announced the news on Instagram. Click to see the ring!

Proenza Schouler Opens Up About Their Personal Relationship [Pret-a-Reporter]
Jack McCollough and Lazaro Hernandez, who’ve been dating since their college years at Parsons, spoke about how they met and their plans for the future during “The Atelier with Alina Cho” speaker series at The Met.