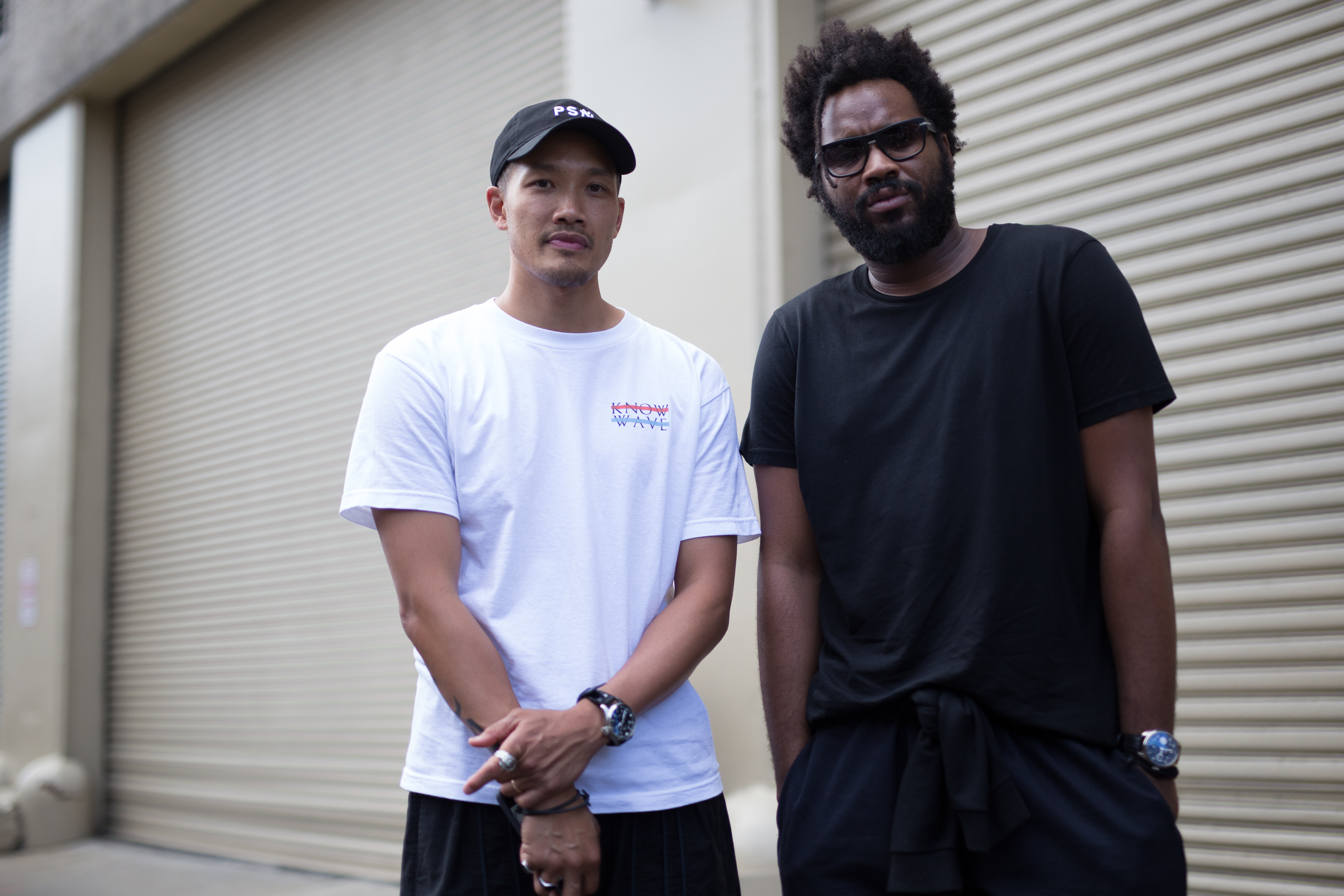 Report! DKNY for Sale [Page Six]
Less than a year after Donna Karan stepped down as creative director at DKNY, owner Louis Vuitton Moët Hennessy is planning to sell the brand.

Remembering Betsy Bloomingdale [Vanity Fair]
A look back at LA’s society queen, in commemoration of her passing earlier this week.