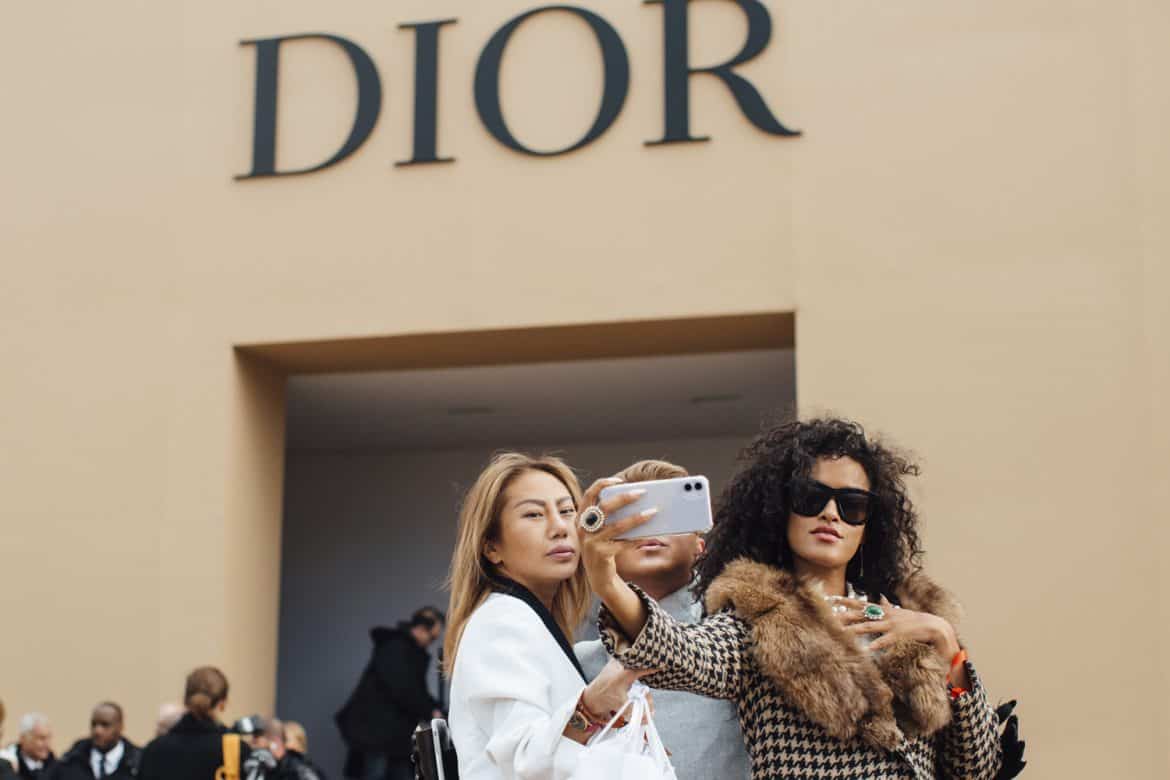 Dior Had the Highest Media Impact Value at Paris Fashion Week
Every season, Launchmetrics uses an algorithm to measure social media posts and audience engagement, and then assigns them a monetary value. This past Paris Fashion Week, Dior had the highest media impact value (although Launchmetrics did not specify the estimate amount the brand generated). Chanel, Saint Laurent, Louis Vuitton, and Off-White rounded out the top five. 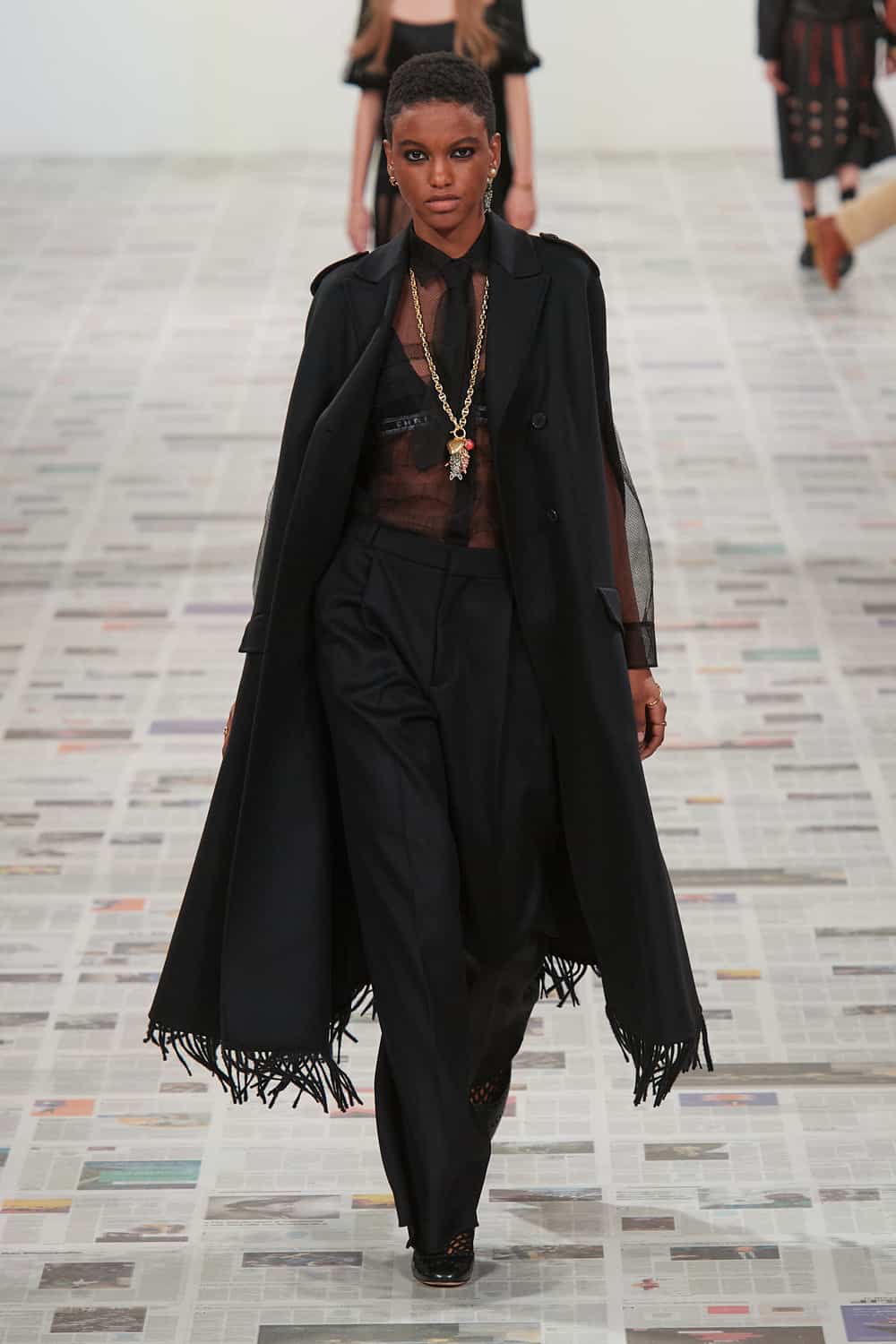 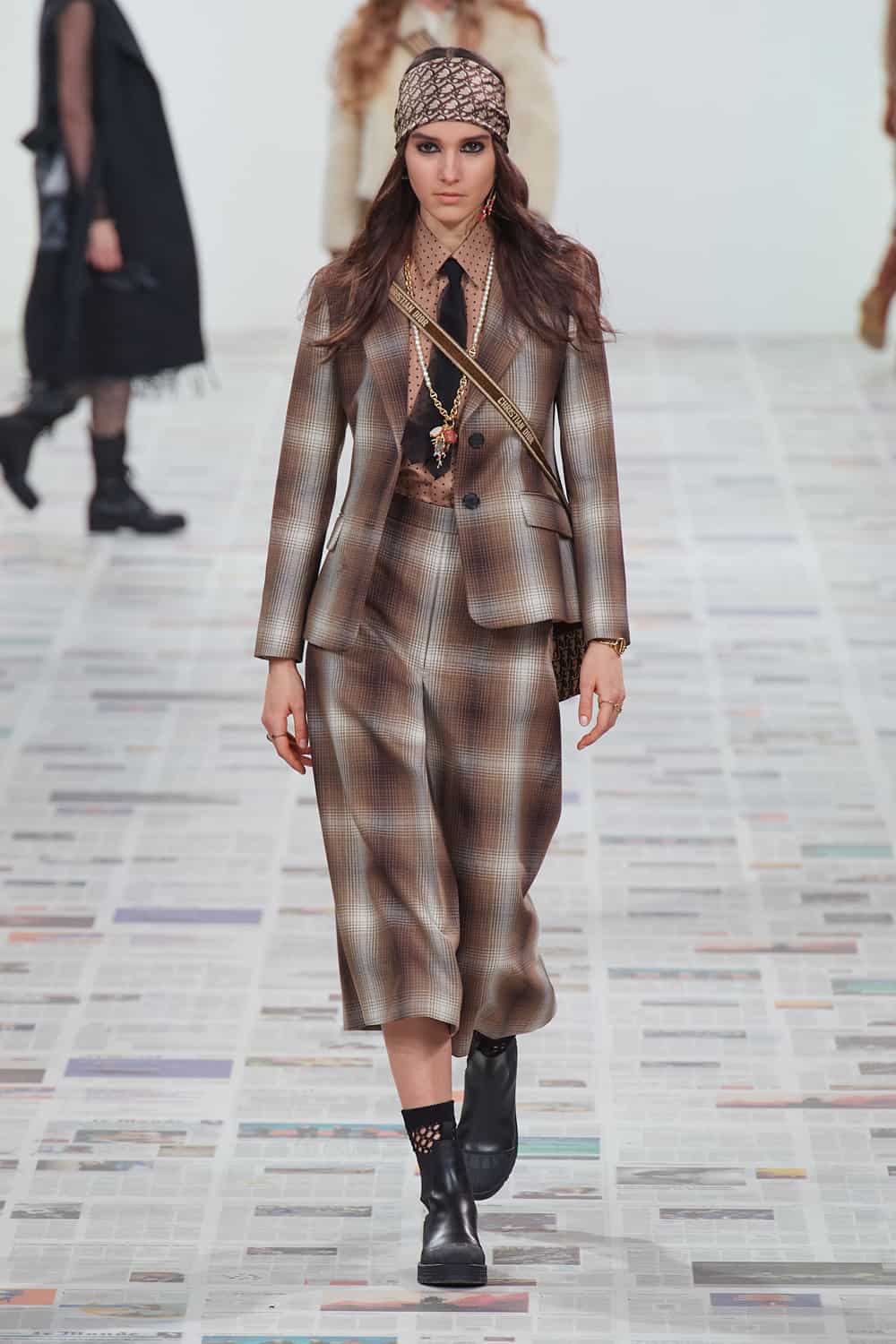 Twitter Is Testing Its Own Version of Instagram Stories (TechCrunch)
In an effort to compete with Instagram and Snapchat, Twitter is testing its own disappearing post function. Called “Fleets,” the sharing format allows users to post content that will disappear after 24-hours. Fleets will not be able to receive “likes,” replies (unless the poster allows direct messaging), or retweets, nor will they be searchable on Twitter. They also can’t be embedded on external websites. However Fleets can be viewed publicly, even if one doesn’t follow the poster. Fleets are rolling out to Twitter users in Brazil now, and may roll out globally in a few months.

CGI Influencer Breaks Up With Human Boyfriend. Yes, Really (Dazed)
Lil Miquela, the CGI influencer who has starred in campaigns for Calvin Klein and Uggs, has “broken up” with her human boyfriend. Miquela — who frequently “interacts” with humans in photos and videos, despite being computer-generated — announced the news on Instagram.

⚠️ Long caption Alert ⚠️ So this is the inevitable ‘Conscious Uncoupling’ post. Basically Nick and I are no longer together (but we love him the most, and if you come for him you can catch these hands. For real. I’m fragile right now, but fully down to fight). That said, the hard part about living your life online is that when stuff goes left (as it always does), you have to explain it…so here goes nothing…Basically, falling in love for the first time is FUCKING INTENSE. I know, I know – I probably should have known that, but your girl is new to all this emotional shit, and it turns out I’ve still got a lot to learn. I thought it would be all rainbows and lollipops and sharing sweatshirts or whatever, but it turns out that there’s way more to it than that. Wild, right? I wasn’t ready for how much I’d end up NEEDING Nick, how alone I’d end up feeling when we were apart, and how much of myself I’d lose while trying to be ‘perfect’. I’m super grateful that my first experience with love was with someone who cared about me with his whole heart, and even through the embarrassing breakdown and breakup that followed, this legit feels like a breakthrough? I’ve got a lot to do, a lot to see, a lot of myself to discover, and I know that I probably need to do that alone, you feel me? For everyone wondering – Nick and I will continue to co-parent Bobby Hill and Rosalia (our two ferns) and hope to provide them the love and care they need to continue to flourish. I love you all

Orlebar Brown Launches Underwear (WWD)
On Monday, menswear brand Orlebar Brown will launch its first underwear collection. There are four different styles, which will retail at $45 each, or $145 for a pack of three. “We’re answering the call from the customer,” said Adam Brown, the brand’s founder. “It’s a very engaged customer. As we start to evolve the brand from being a beach brand and look at different lifestyles — and holiday — underwear is the first thing to be packed into the suitcase.”

The Daily Parties With Max Mara in Palm Beach