Diesel Files for Bankruptcy After Paying a Bunch of Fake Invoices 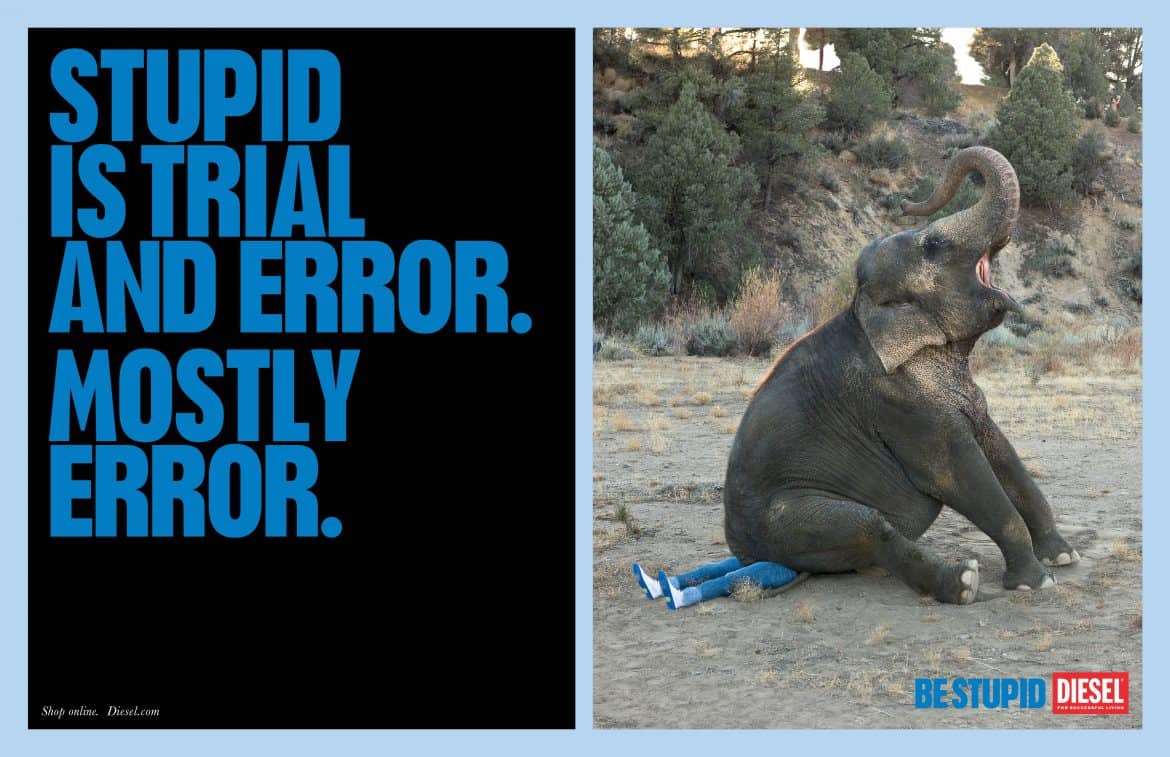 Designer jeans took another hit Tuesday when Diesel USA Inc. — once the height of denim cool — filed for bankruptcy, according to a report from Bloomberg.

Diesel’s Italian parent company, Diesel SpA, blamed poor sales, expensive leases, and a failed attempt at a brand turnaround, although, according to Bloomberg, the brand hasn’t been profitable in at least a decade.

“Prior management began employing a real estate strategy that involved substantial investments in its retail stores,” chief restructuring officer Mark Samson said in a court declaration filed Tuesday in Delaware. In an effort to position the brand as a high-end retailer, the company took on extremely expensive leases, like the one for its Madison Avenue flagship, just as its sales “dropped precipitously.” As a result, Diesel spent $90 million from 2008 to 2015 on brick-and-mortar stores at a time when other brands were investing online. 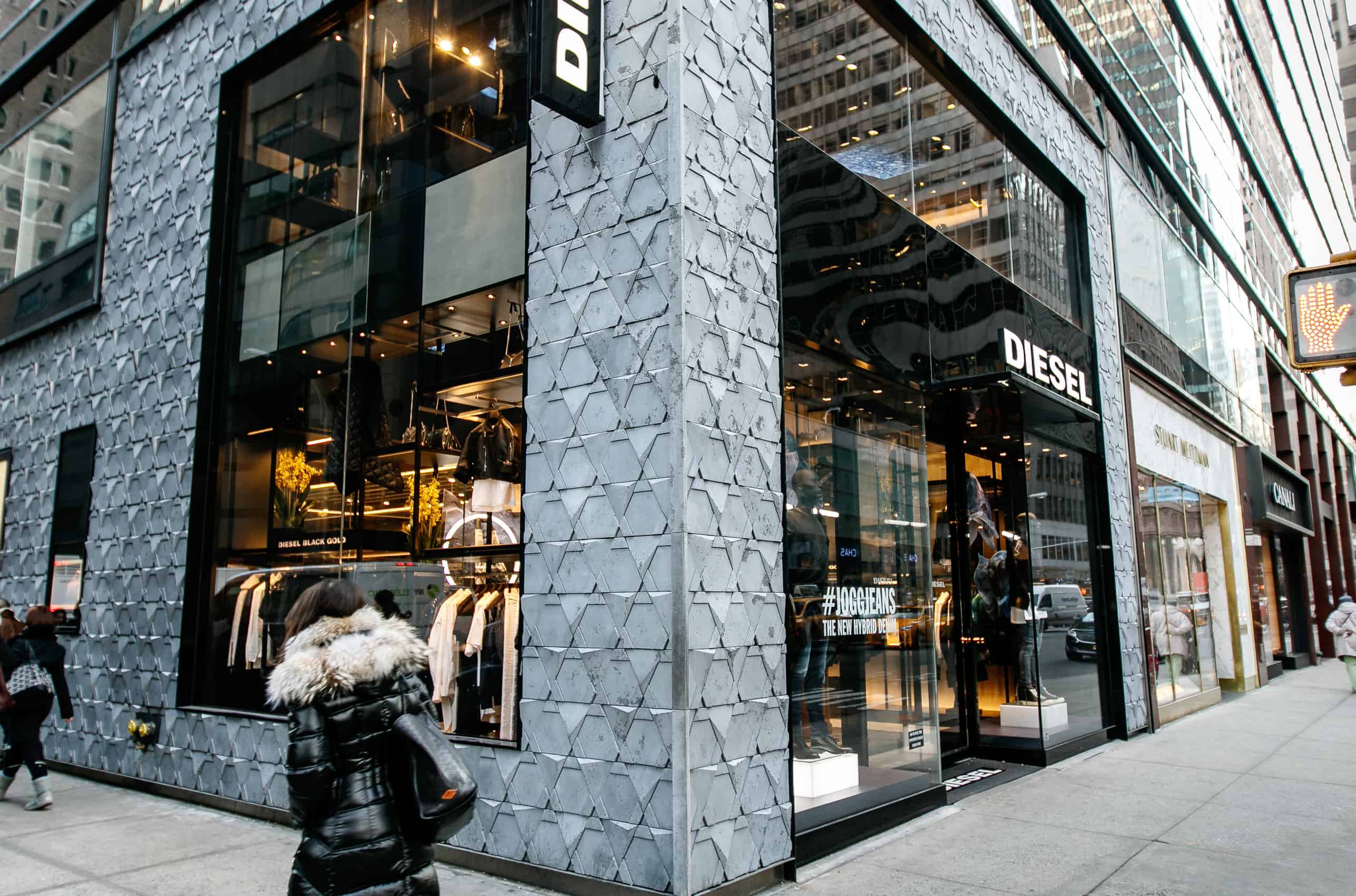 The company was also the victim of multiple incidents of theft and fraud, resulting in losses of $1.2 million over the last three years alone. At least one such instance apparently involved internet “spoofers” who sent Diesel bogus invoices, which the brand then paid.

Diesel isn’t giving up yet, though! The company’s Chapter 11 petition filing includes a three-year plan to relocate to cheaper stores, expand the women’s collection, and work with influencers to raise brand awareness and convert sales online. It’s not exactly the most innovative plan, but it should at least help them tread water while they figure out their next step.

Diesel To Host Tribute To NYC With...