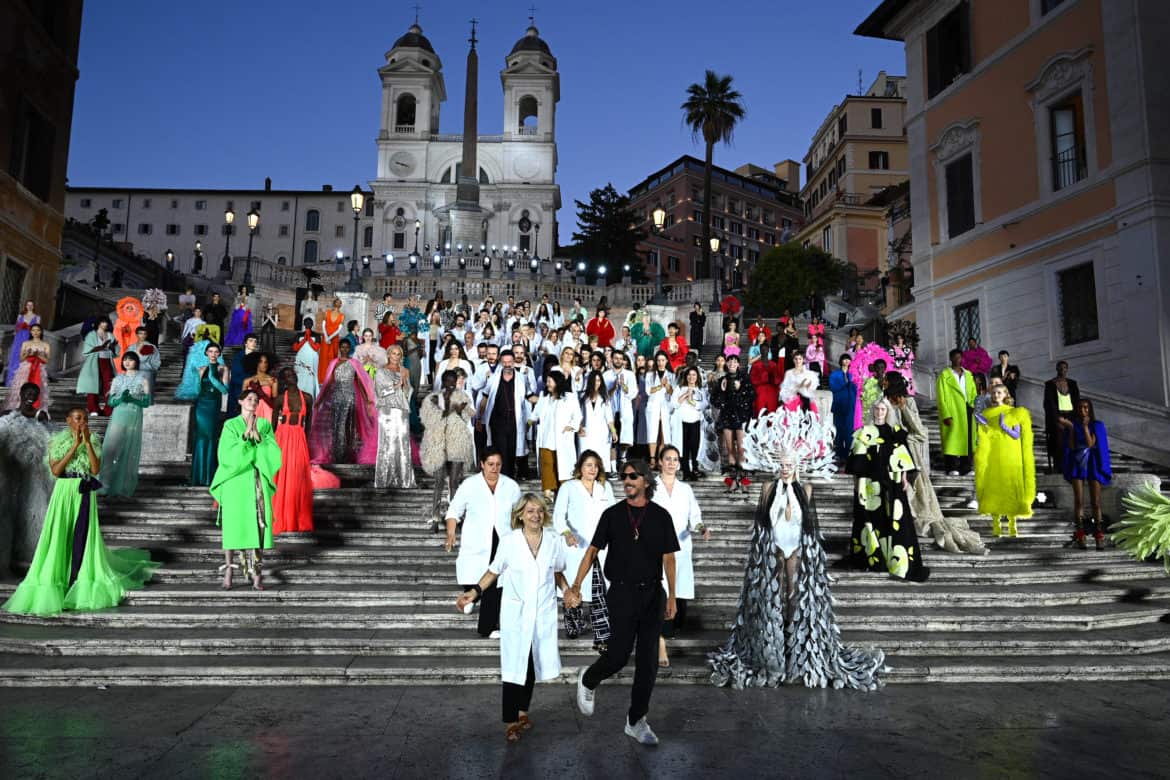 Precious is in the spotlight for PORTER! Lee stars in the latest fashion story for Net-a-Porter’s digital publication in an array of Balmain, Bottega Veneta, Saint Laurent, and Isa Boulder. Speaking to Danielle Prescod about her influence as one of the most notable Black curve models in the industry, Lee explained: “I hope I inspire women of all sizes to embrace their individuality in their style and wear what feels good.” The Atlanta-native also discussed her approach to getting dressed—”You never need a reason to ‘dress up’ or wear something bold. We all learned that life is 100 percent too short for that!’”—and how important it is for her to remain unique. Read the full feature, with editorial lensed by Kennedi Carter and styling by Elissa Santisi, here. 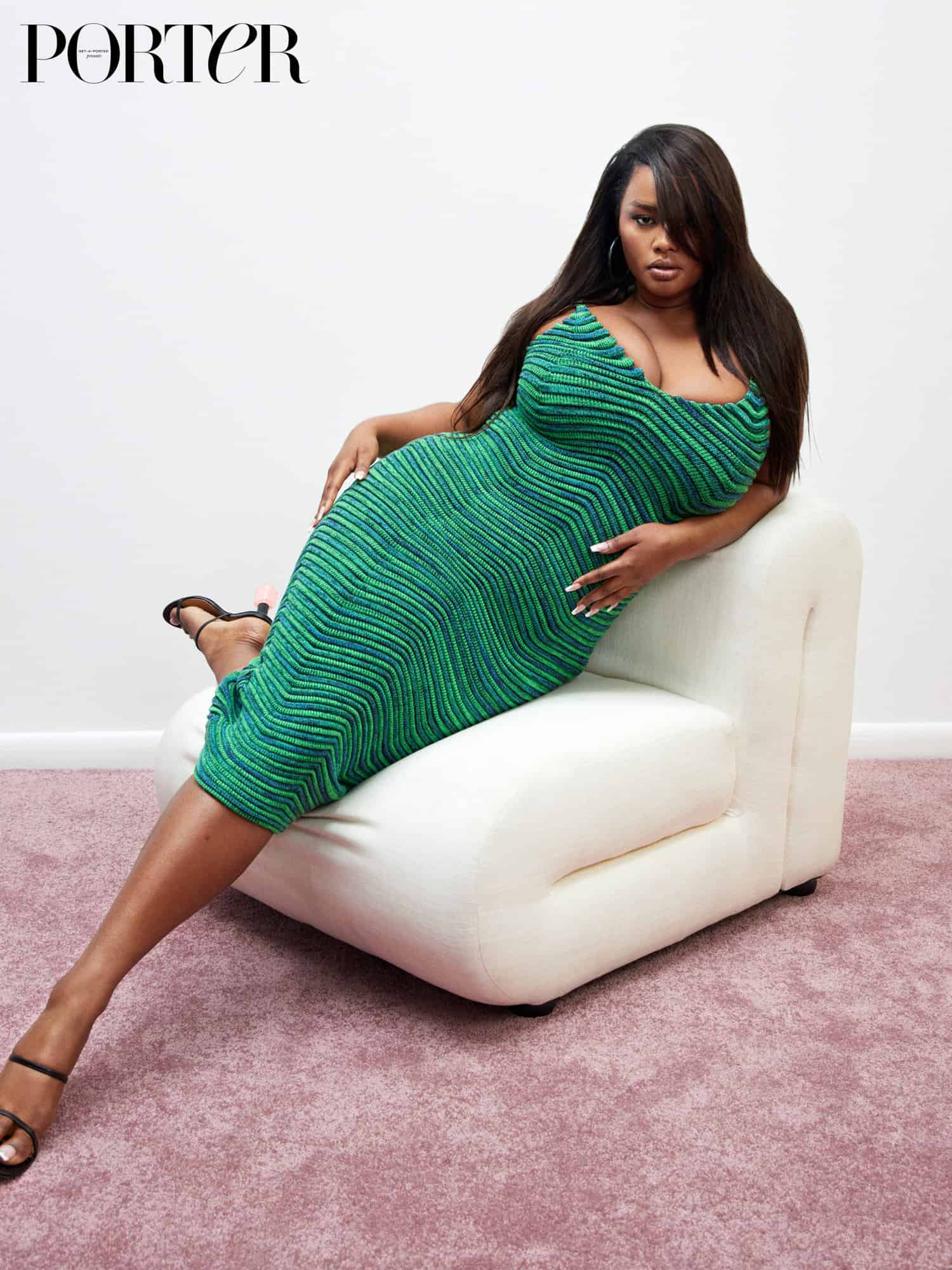 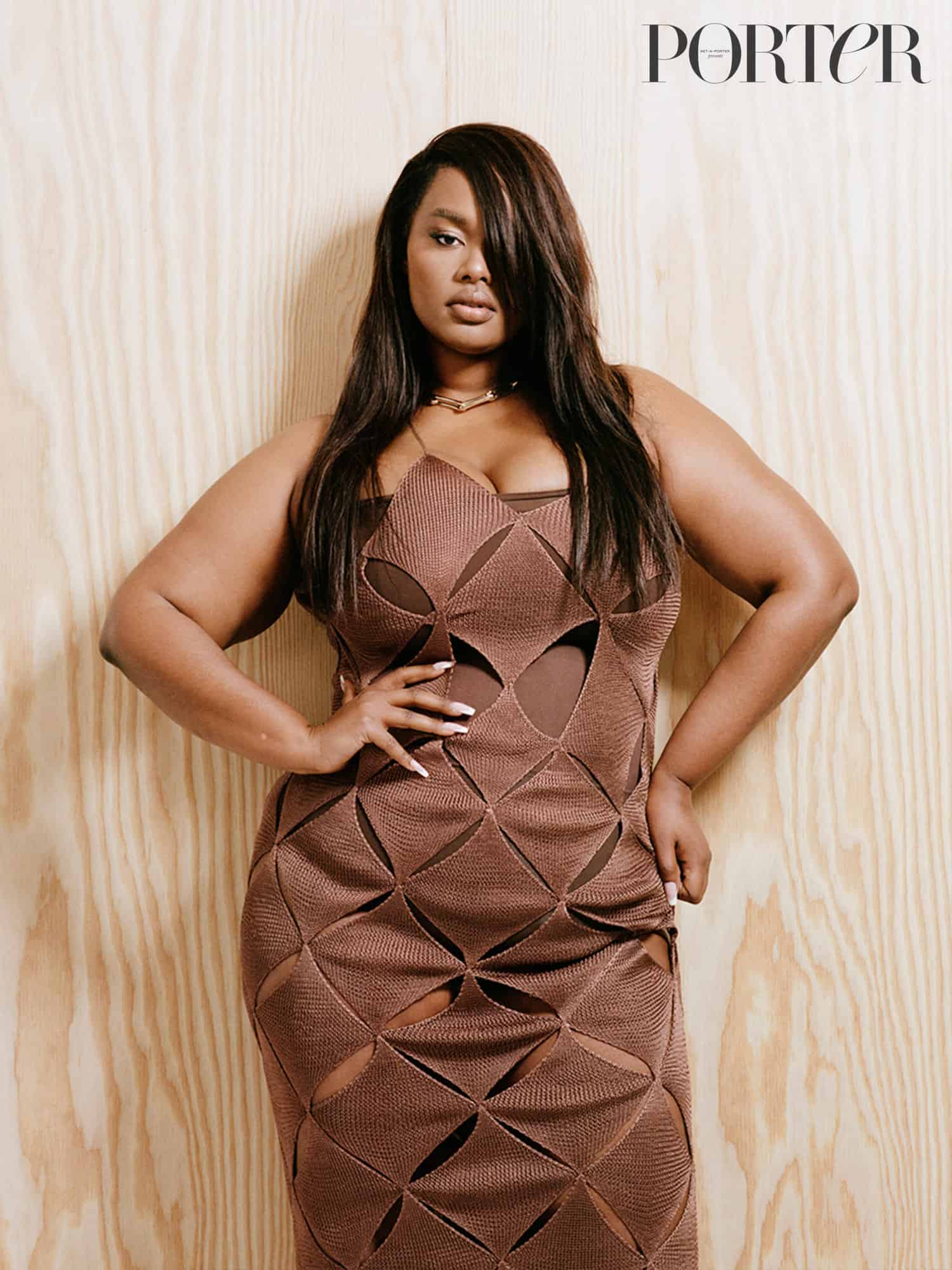 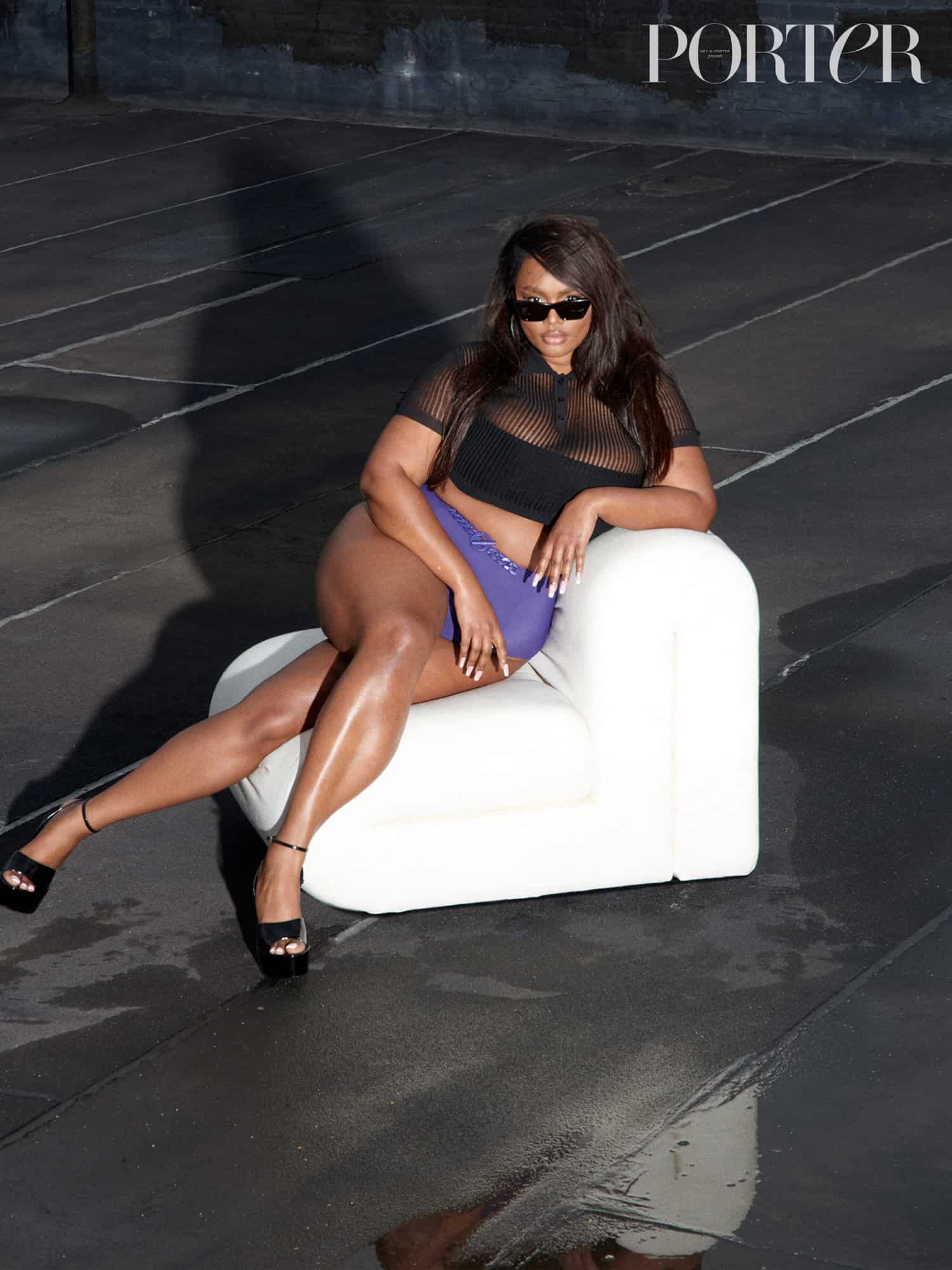 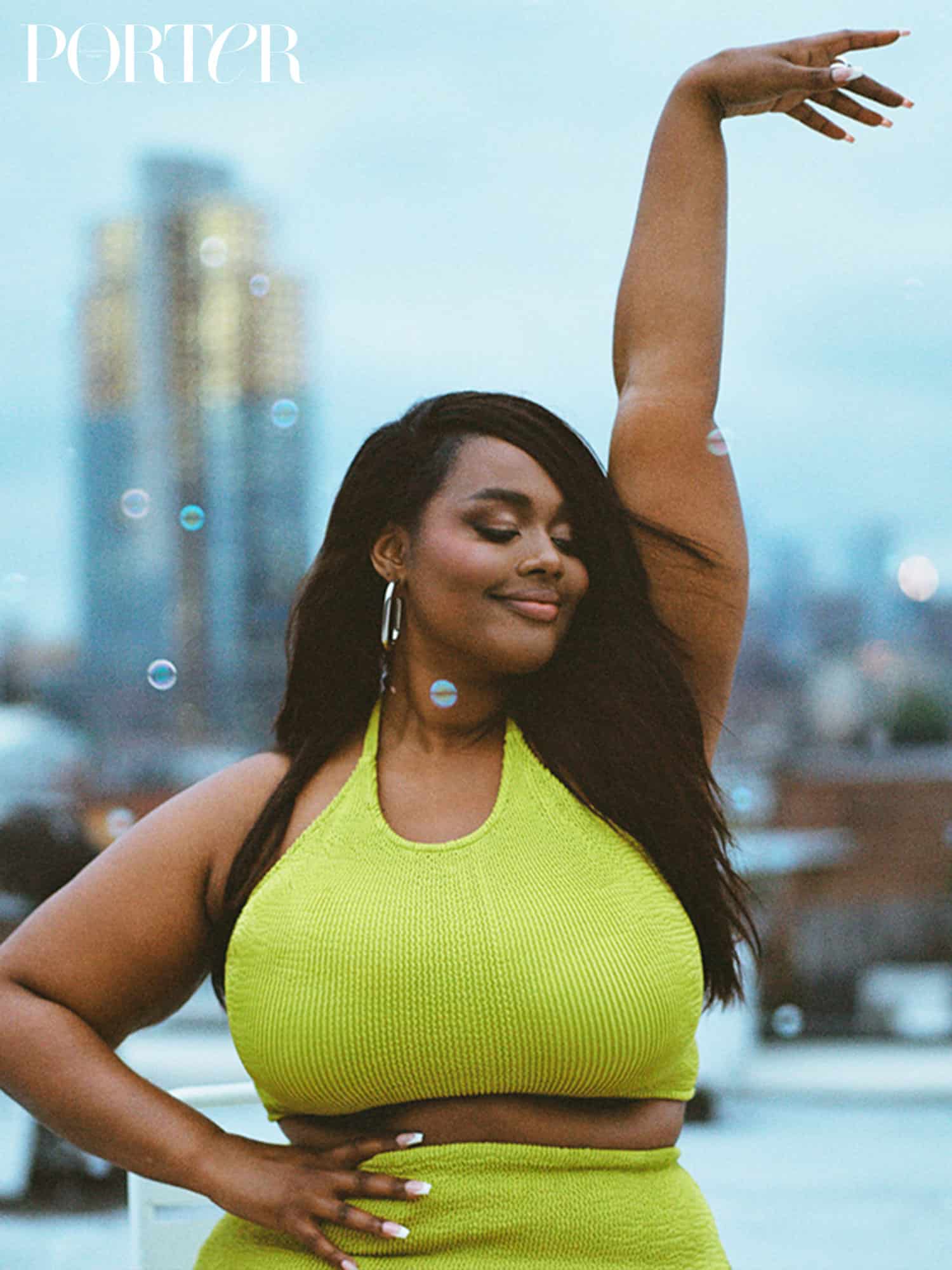 Following Valentino’s awe-inspiring couture show on the Spanish Steps in Rome, which drew a crowd including Anne Hathaway, Kate Hudson, Naomi Campbell, Florence Pugh, Anna Wintour, and many more, not everyone was pleased. According to reports, in a letter sent to Valentino on the night of the event by the retail manager of Christian Dior Italia, the French house is seeking compensation for what they referred to as the disruption caused to the Dior store, located on Via Condotti and facing the Spanish Steps, in the amount of €100,000 to be paid in 15 days. If the amount is not paid by Valentino in two weeks, Dior stated it will, according to the letter, “adopt all the necessary measures to protect its rights.” 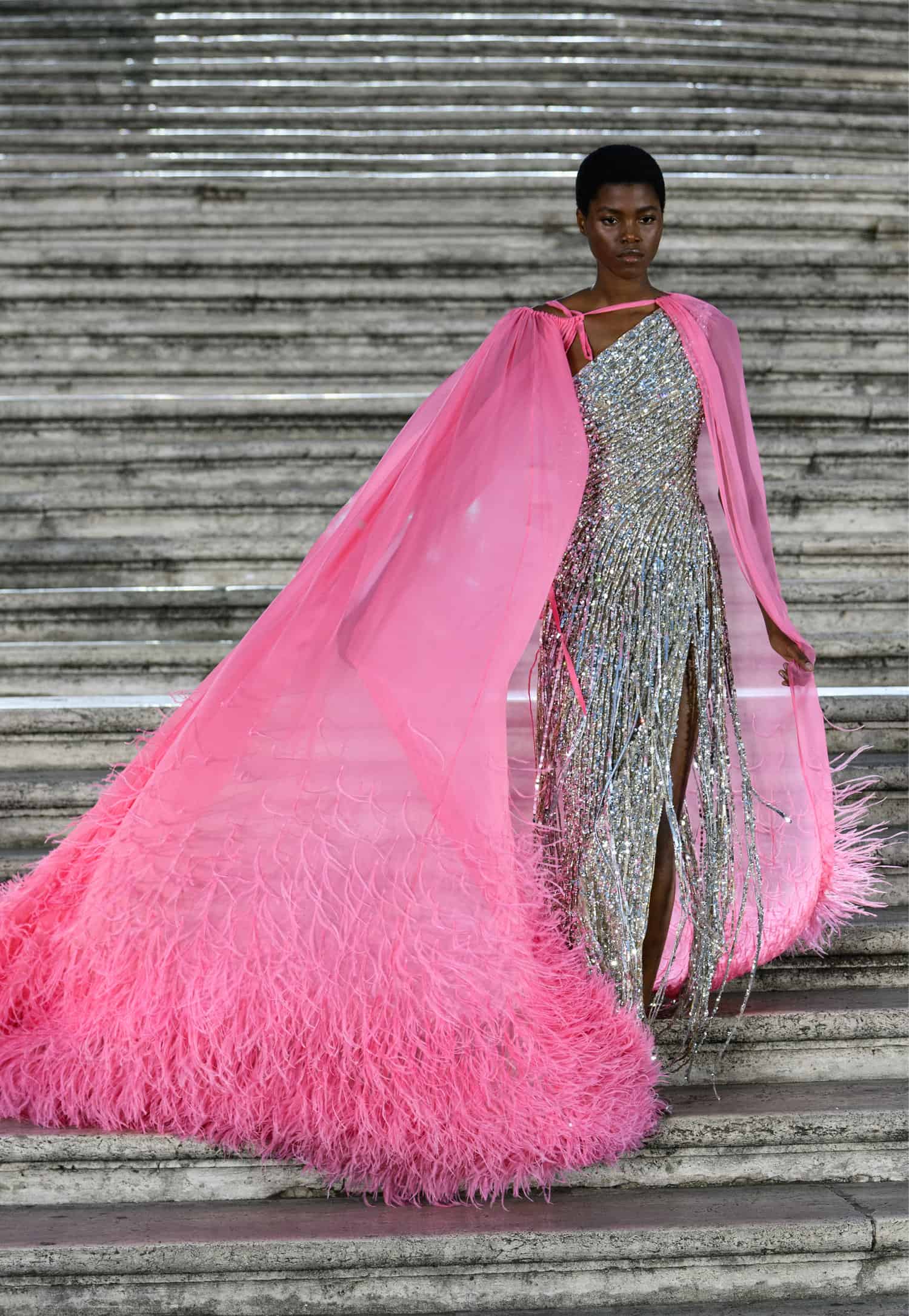 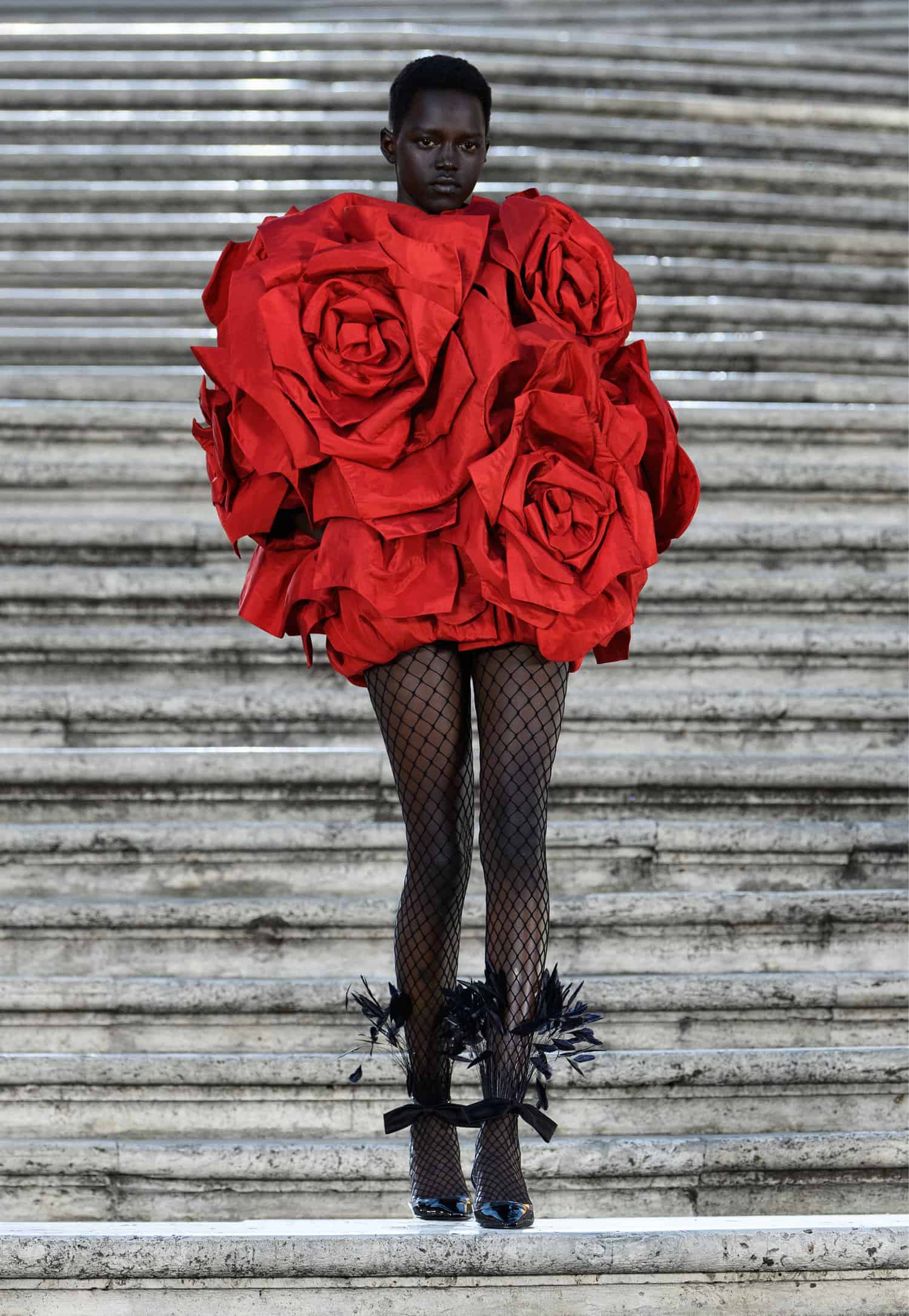 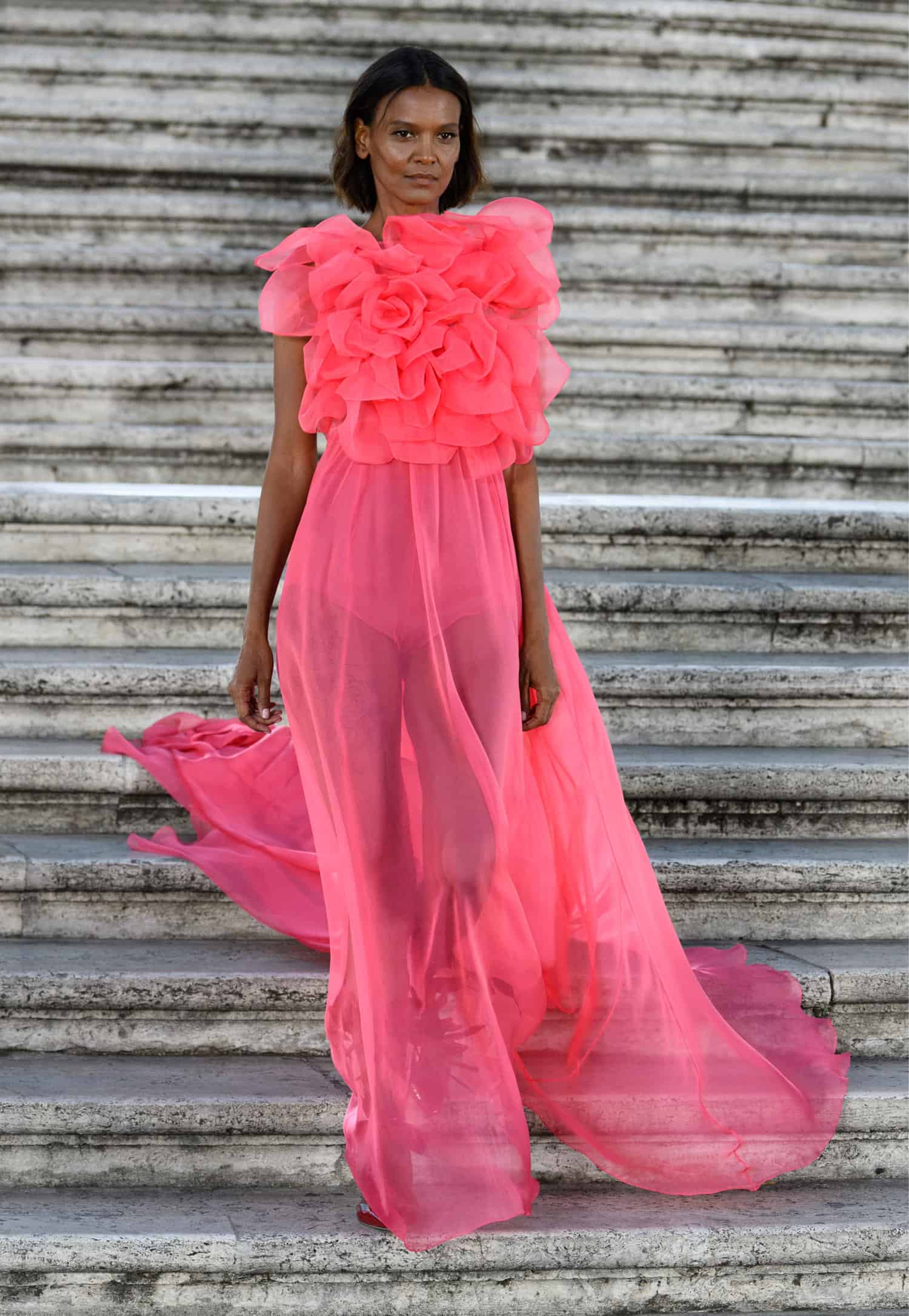 Over the course of his time as Burberry’s creative director, Riccardo Tisci has proven that he’s fond of a collaboration. For the British heritage house’s Resort ‘23 show, Tisci enlisted the help of American artist and friend Jared Buckhiester. The result was a collection that aimed to examine brand signatures through the lens of ‘90s UK rave culture. This saw workwear finely tailored and emblazoned with the classic house check and crafted out of ultra-luxe leathers and vibrantly-colored denims. Get a glimpse, below:

Diesel’s Spring 2023 show will be open to the public

A dab hand at both couture and denim, creative director Glenn Martens has captivated the fashion world and left everyone desperate for an inside look to what he’s up to next. Now, they will. Diesel will present its next show at Milan Fashion Week on September 21 and this season, Martens is opening the show to the public. Through an online registration process, beginning on September 1, anyone will have the opportunity to experience the show live on a first come, first serve basis by logging on to the brand’s website. On your marks! 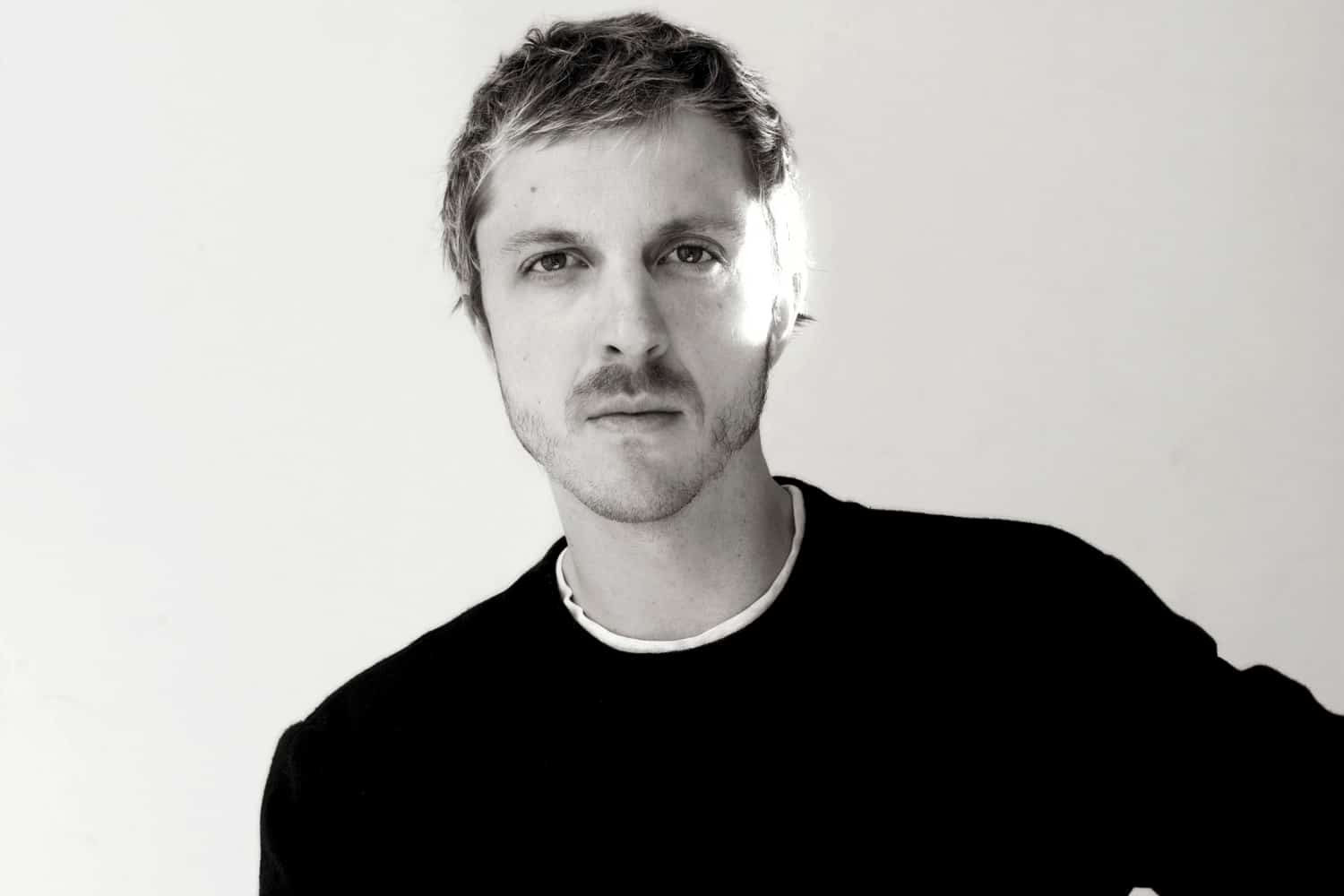 Opening Ceremony and Luar are teaming up for a capsule

Consistently cool New York-based brand/boutique Opening Ceremony announced that it will be teaming up with Raul Lopez of Luar brand on a new capsule. The capsule will not only continue the celebration of Opening Ceremony’s 20th birthday, but also nod to the 15-year-long friendship between Lopez and Opening Ceremony founders Humberto Leon and Carol Lim. The collection will feature two limited-edition colorways of Luar’s signature Ana Mini bag, in tobacco pony hair-effect leather and black-and-cream snakeskin-embossed vegan leather, along with a sweatshirt featuring the artwork “Feeding a Child of the Ocean” by the Dominican-American artist Bony Ramirez. Lopez, who is a Brooklyn native, traces his heritage to the Dominican Republic and his work in the collection was inspired by references from both communities.

When Dolce & Gabbana began Alta Moda in 2012, it had a client list of roughly 100. Now, as the Italian design duo mark a decade of their made-to-measure service, that list has grown to around 750. This weekend, stars including Helen Mirren, Sharon Stone, Kris Jenner, and Mariah Carey, gathered in Sicily to honor the occasion in style. The four-day-long celebration, which included a concert in a 5th century BC Greek theater and a parade of Alta Moda clients in ornate custom ensembles, witnessed a dramatic runway show of 106 looks inspired by saints, Sicilian widows, and priests. La Dolce Vita!

Dates For Your Diary: INTERMIX Is Popping Up In Montauk This July

Atlanta Apparel’s August Market Is Just Around The Corner! Here’s What You Need To Know