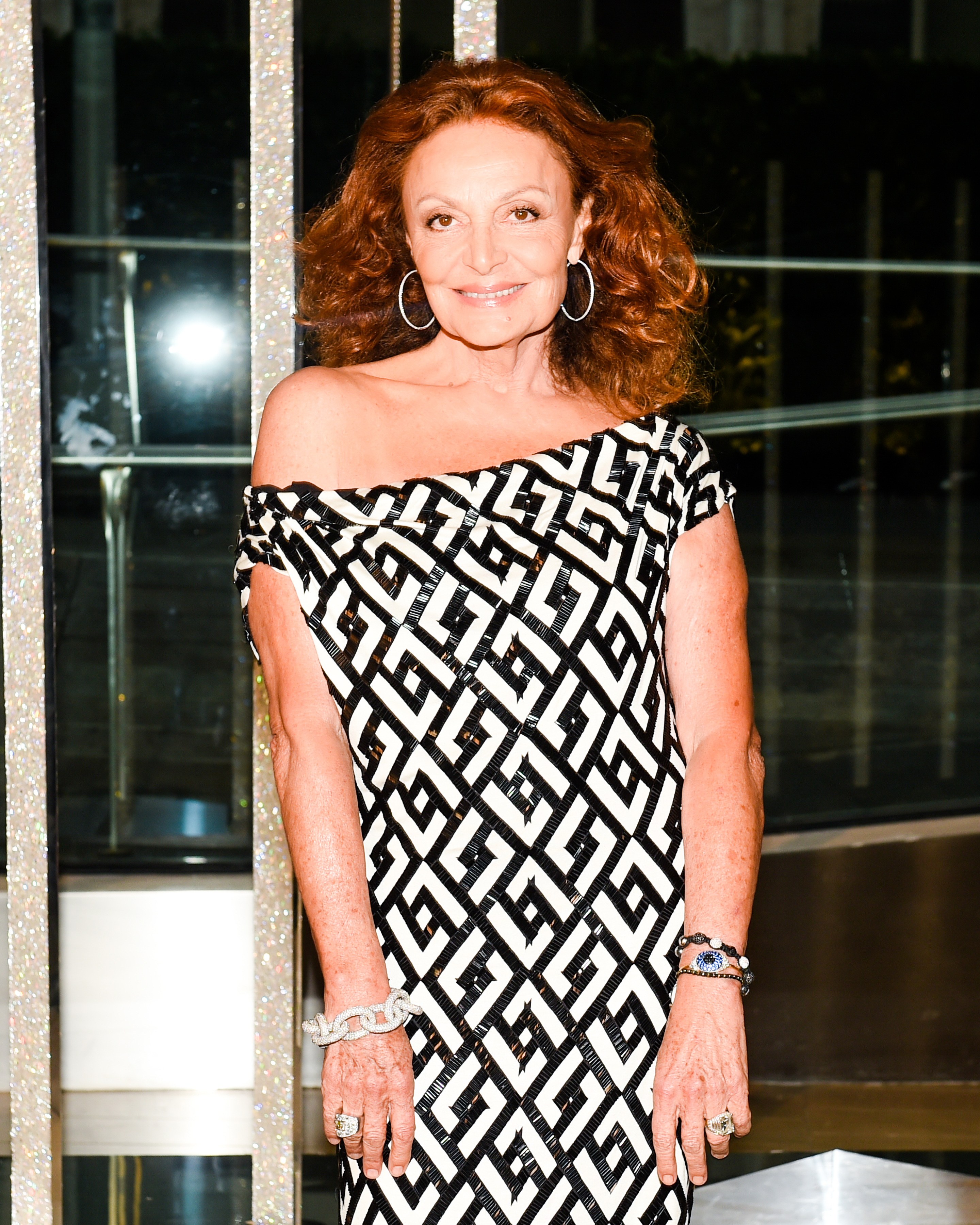 Diane Von Furstenberg is keeping very busy. On the heels of the CFDA Awards, she’s the guest editor of French publication Figaro Madame’s June 19th issue. Von Furstenberg will be the cover star; she was shot by Terry Richardson. At the CFDA Awards, host James Corden lampooned the photographer, saying, “Asking me to host the CFDAs is like asking Terry Richardson to host your daughter’s birthday party.” No word on what von Furstenberg thought of that joke, but the crowd, many of whom have worked with the photographer, laughed hesitantly.

Von Furstenberg, meanwhile, is in Belgium at the moment, according to WWD, attending the opening of an exhibition in Brussels called “The Belgians: An Unexpected Fashion Story”. For her guest-edited issue of Figaro Madame, the fashion icon tapped Natalia Vodianova, Elisa Sednaoui, and Marie-Ange Casta for a fashion shoot, which includes looks from other brands like Dior, Chanel, Eres, Christian Louboutin, and Hermès. Plus, expect an interview with comedian and actor Gad Elmaleh (also the boyfriend of Charlotte Casiraghi); von Furstenberg apparently met Elmaleh while stuck for 25 hours at a New York airport in a snowstorm. Probably in the first class lounge, darlings!