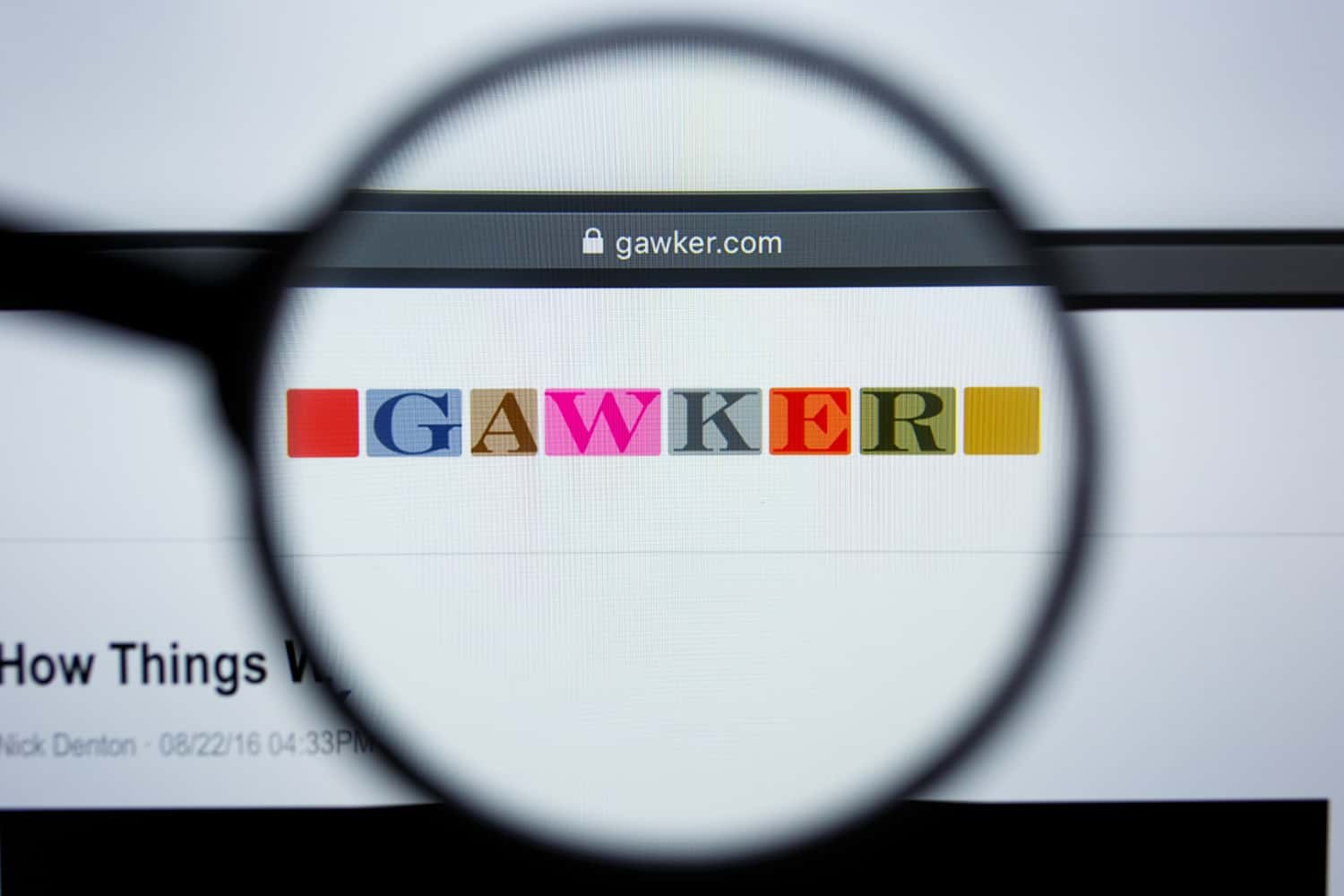 In the latest attempt to resuscitate comatose gossip site Gawker, a new editor in chief has been announced. Leah Finnegan, who previously served as a writer and features editor at the online publication from 2014-2015, has been named as its new top editor. Now owned by Bustle Digital Group, it’s the third effort at bringing the snarky site back to life.

Finnegan tweeted to confirm the whispers put forward in a recent New York Times media column, with the simple statement: “The rumors are true.” The journalist is a familiar face at BDG, having spent a year as executive editor of the now-defunct news site The Outline. She also did a two-year stint at the New York Times and has written and edited for Cosmopolitan, the New Republic, New York Magazine, and more.

the rumors are true.. https://t.co/Askz7wy1zN

Elizabeth Spiers, the founding editor of Gawker back in 2002/03, praised the hiring of Finnegan—but also predicted clashes between BDG owner Bryan Goldberg and the incoming editorial staff. As per Keith Kelly of the New York Post, Spiers tweeted: “She’s great and I hope it works. But Bryan [Goldberg] and I have talked about Gawker before and I told him the first thing he’s not gonna like is that the Gawker team will want to unionize. And he will push back on it. And not want to fight his VCs. And he has no incentive to fight them.”

The site has remained dormant since then-owner and founder Nick Denton famously lost a $140 million lawsuit after publishing Hulk Hogan’s sex tape. Goldberg snapped it up for a paltry $1.35 million in a bankruptcy court auction in 2018, and positioned first Carson Griffith, and later Dan Peres, at the helm…though things never got off the ground either time.

BDG has declined to comment on when the site will raise its head again, nor do we know of any other staffing hires yet. We’ll wait with bated breath!

Tiffany Reid On Her Big Plans As...