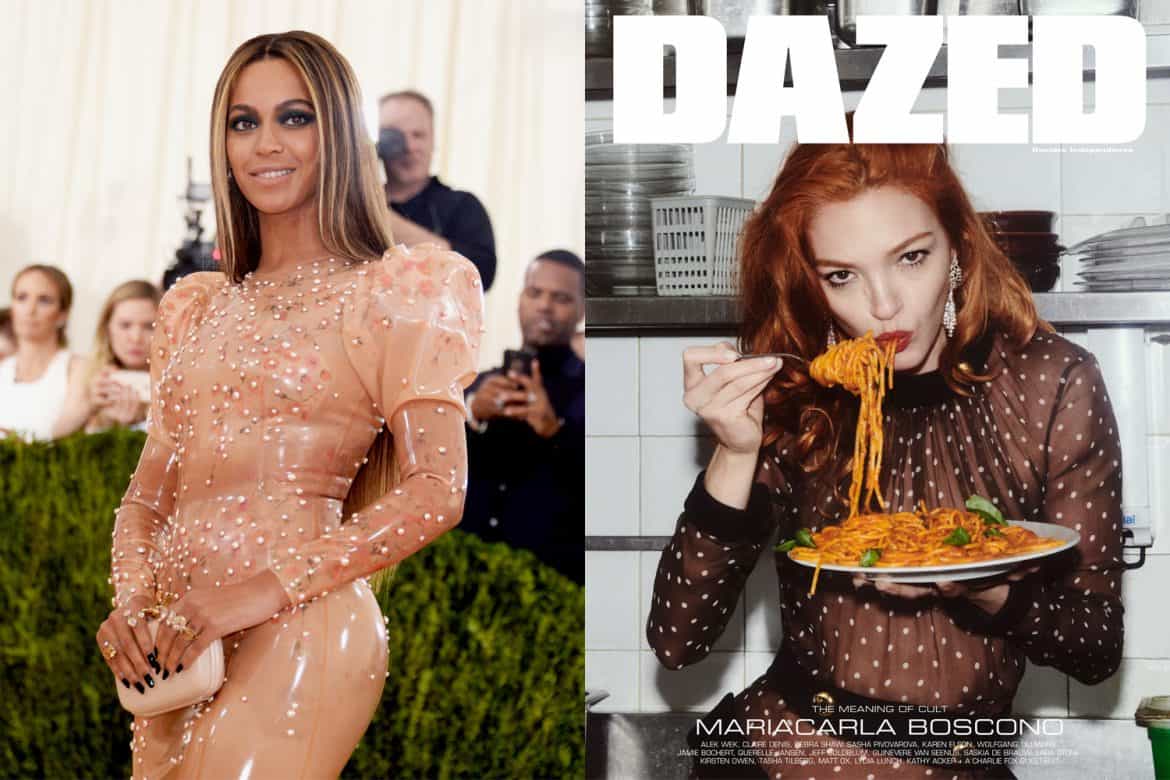 Dazed Media to Launch in China This August (Business of Fashion)
Dazed is launching in China this summer thanks to a licensing deal with Yoho! Adrian Cheng of C Ventures — a venture capitalist group focusing on fashion and media — is an investor in both platforms. “Yoho! is China‘s largest streetwear e-commerce and media player,” Cheng told BoF. “This partnership is a perfect match, where Dazed can expand its footprint to China via YoHo!, and YoHo! can access global brands and international content via Dazed.” Zang Wen has been named EIC. She is currently EIC of Yoho Girl! 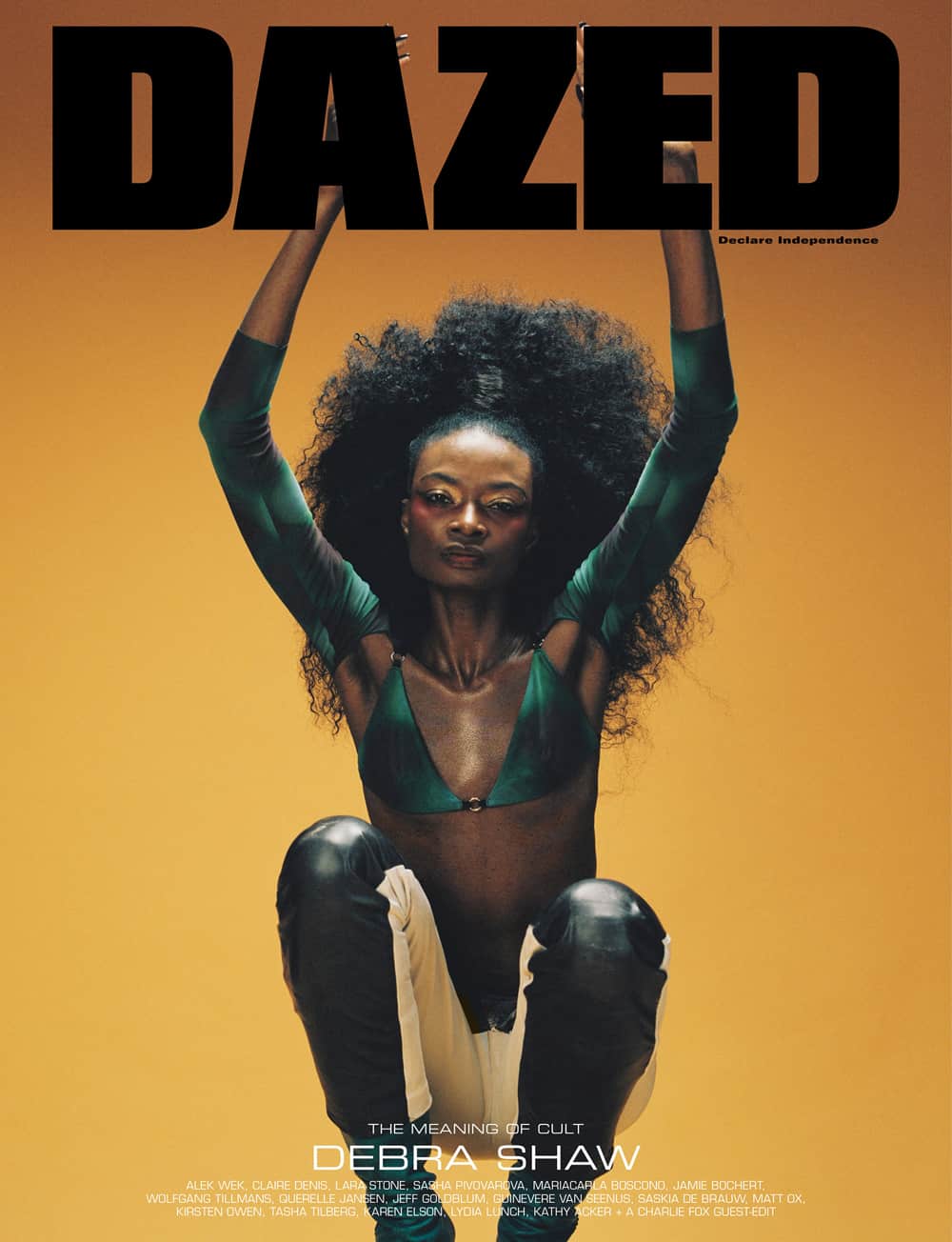 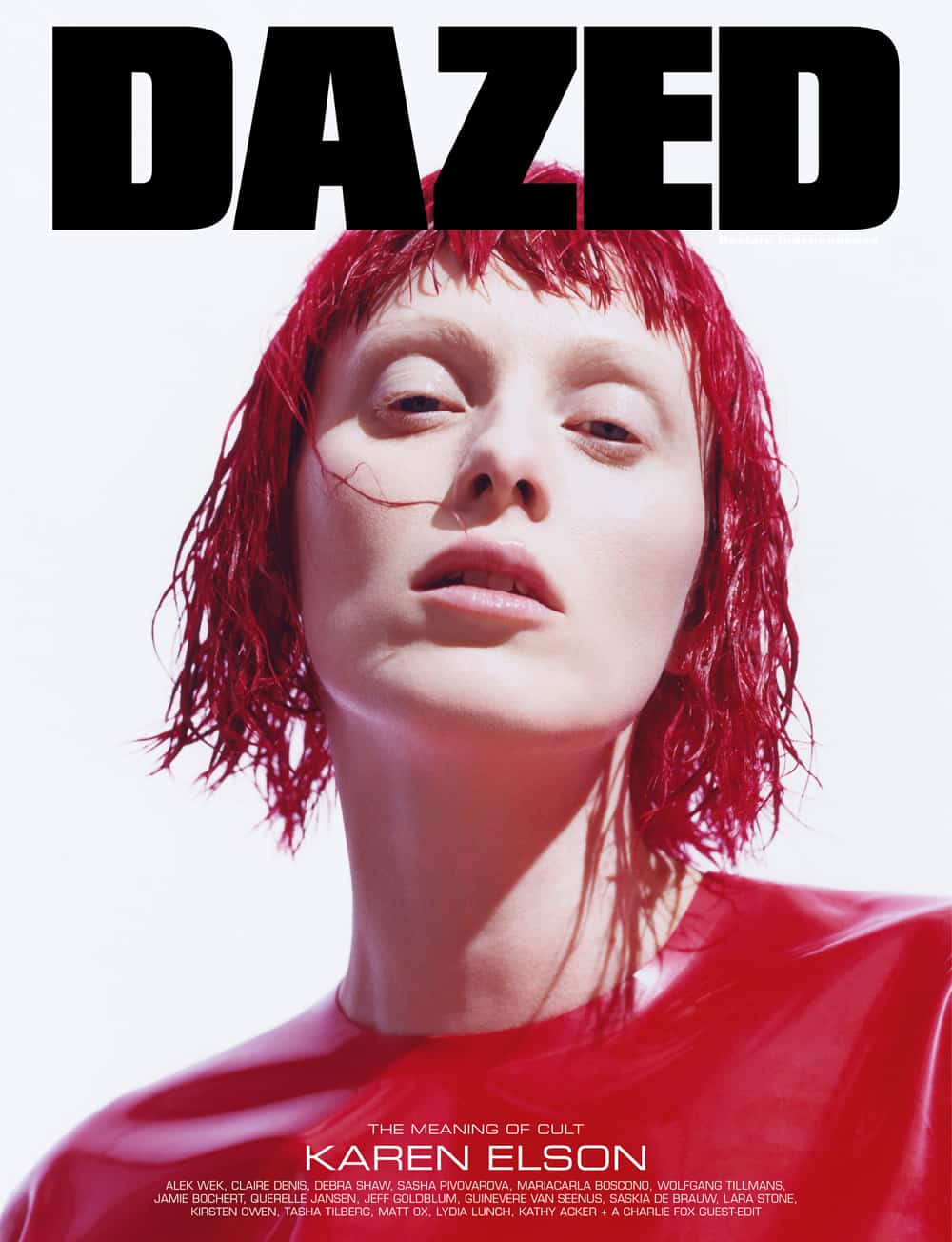 Beyoncé’s Netflix Deal Includes Two More Projects (Variety)
Last week Homecoming, a documentary about Beyoncé’s 2018 Coachella performance, dropped on Netflix. But apparently that was only the beginning of her partnership with the streaming service. Sources say that Bey signed a $60 million three-project deal. If it’s true, two more Beyoncé projects are on the way.

British Brands Might Have to Pay the Cost of Packaging Waste (WWD)
The U.K. government is hoping to dissuade brands from using hard to recycle packaging by charging them for the waste they produce. The Department for Environment, Food and Rural Affairs has proposed a bill that would charge brands for the cost of disposing or recycling their waste. If passed the bill would go into effect in 2023. 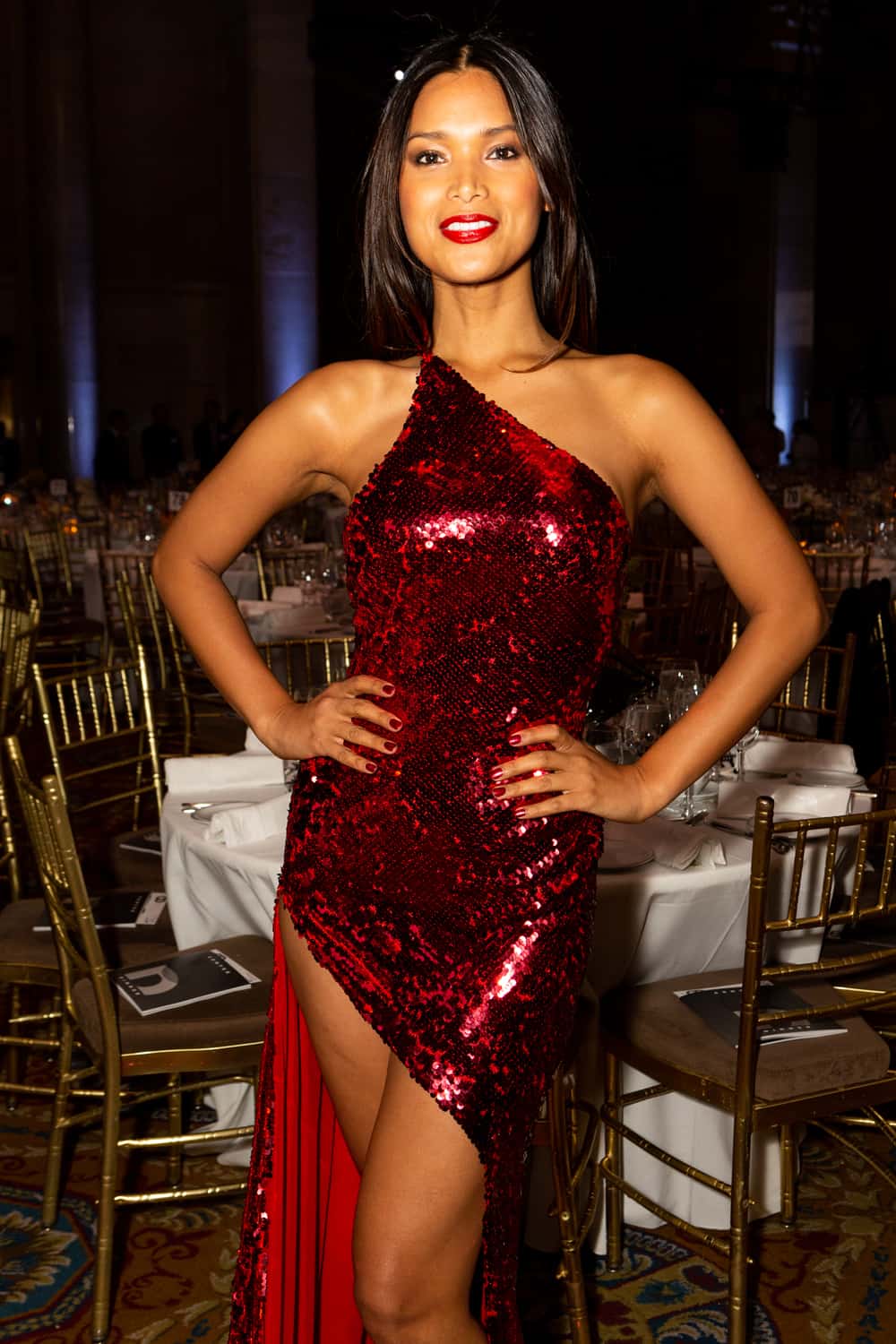 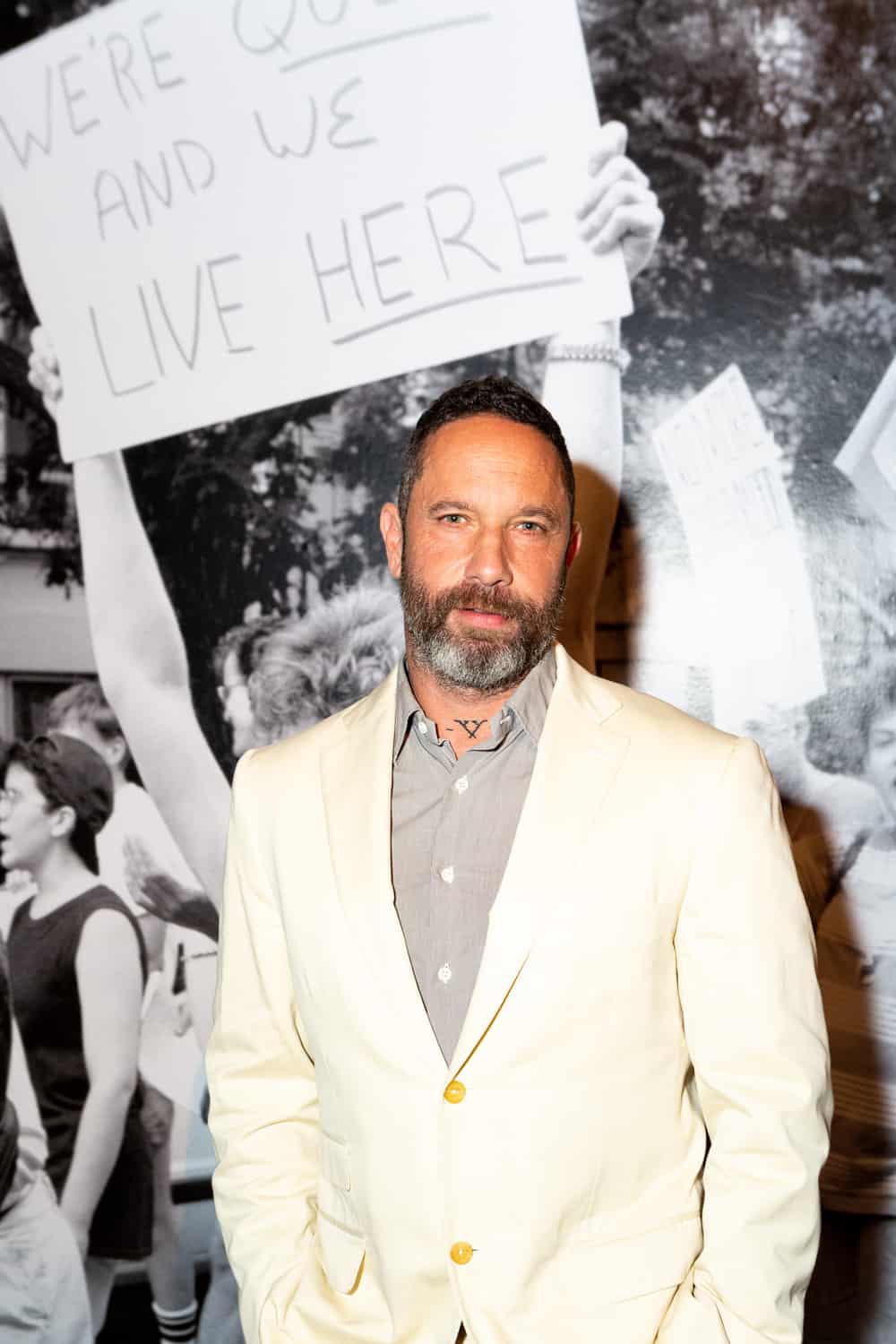 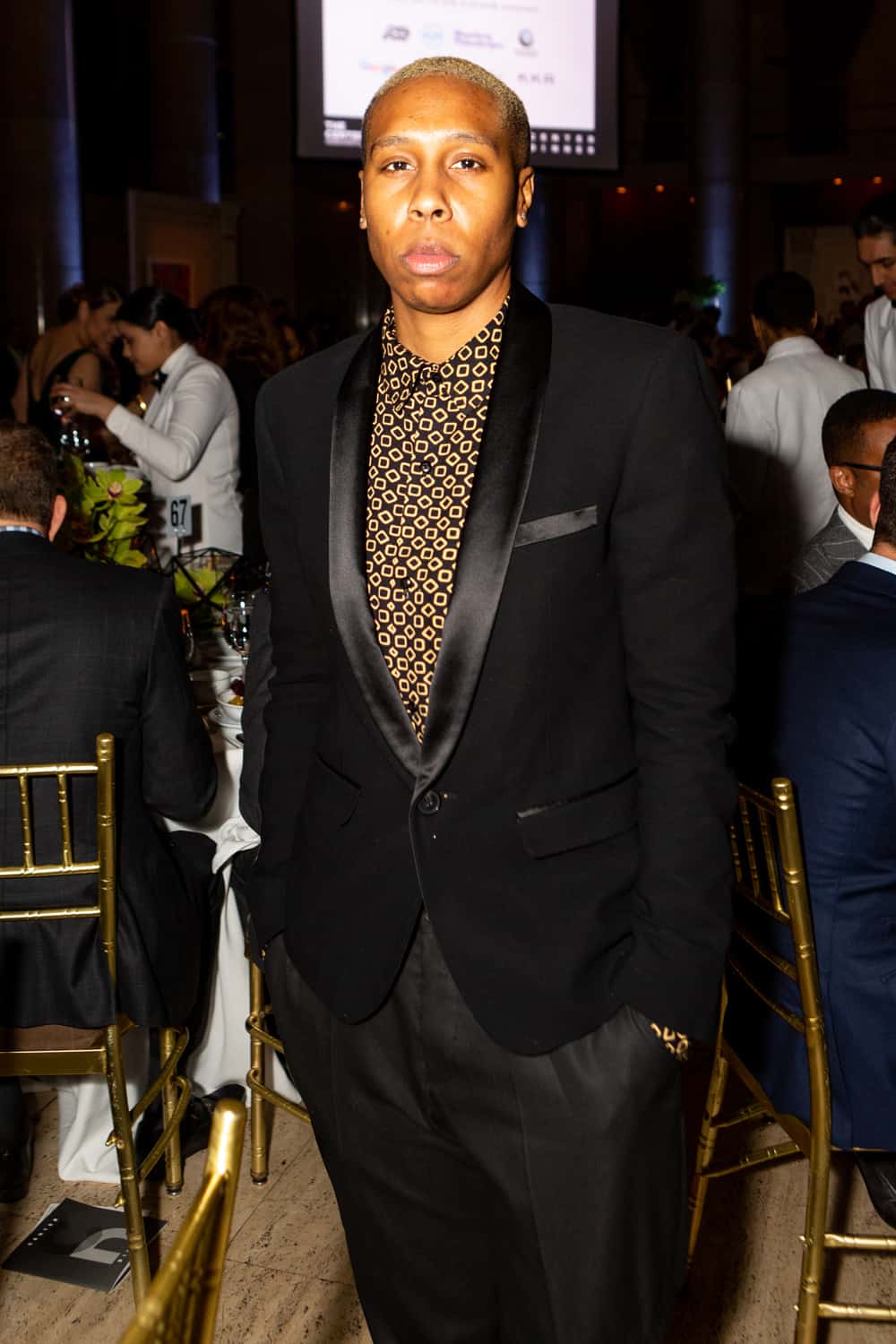 “To everyone that calls The Center home, as you see me standing here before you, I see each and every one of you,” said Waithe in her acceptance speech for the Trailblazer Award. “I see your struggle. I see your pain. I see your trials but I also see the light and beauty that is you. I see that being yourself is an option. It is okay for you to be you no matter who thinks otherwise.” Funds raised from the evening go towards supporting The Center’s programs and services, with a particular emphasis on youth programming, for the LGBTQ community. 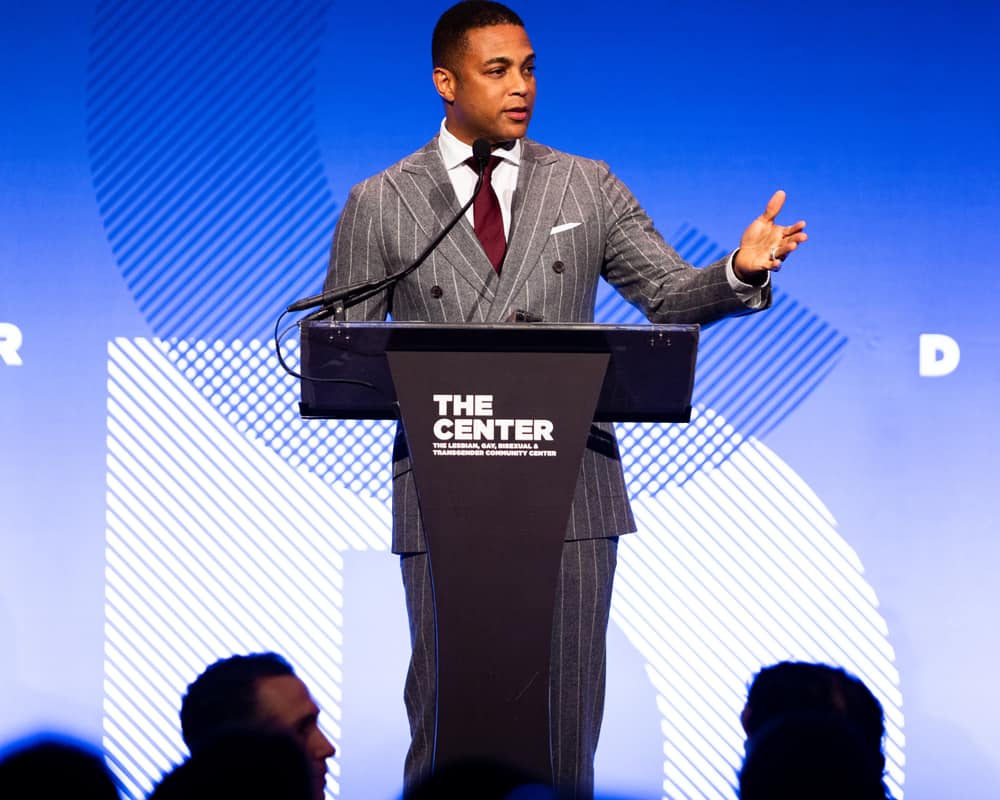 Jayne Wrightsman has Passed Away (The New York Times)
Philanthropist, art benefactor, and socialite Jayne Wrightsman died this weekend at the age of 99. Wrightsman was a trustee of the Metropolitan Museum of Art, becoming one of the museum’s most important patrons.

Another swan has flown. Jayne Wrightsman, (née Larkin), best dressed decorative arts connoisseur, cultural philanthropist, and droll society doyenne has died at 99. Fabled enricher of the collections @metropolitanmuseum every gift a testament to her unerring eye and exquisite taste. Treasures in @metcostumeinstitute too @voguemagazine #CecilBeaton #JayneWrightsman