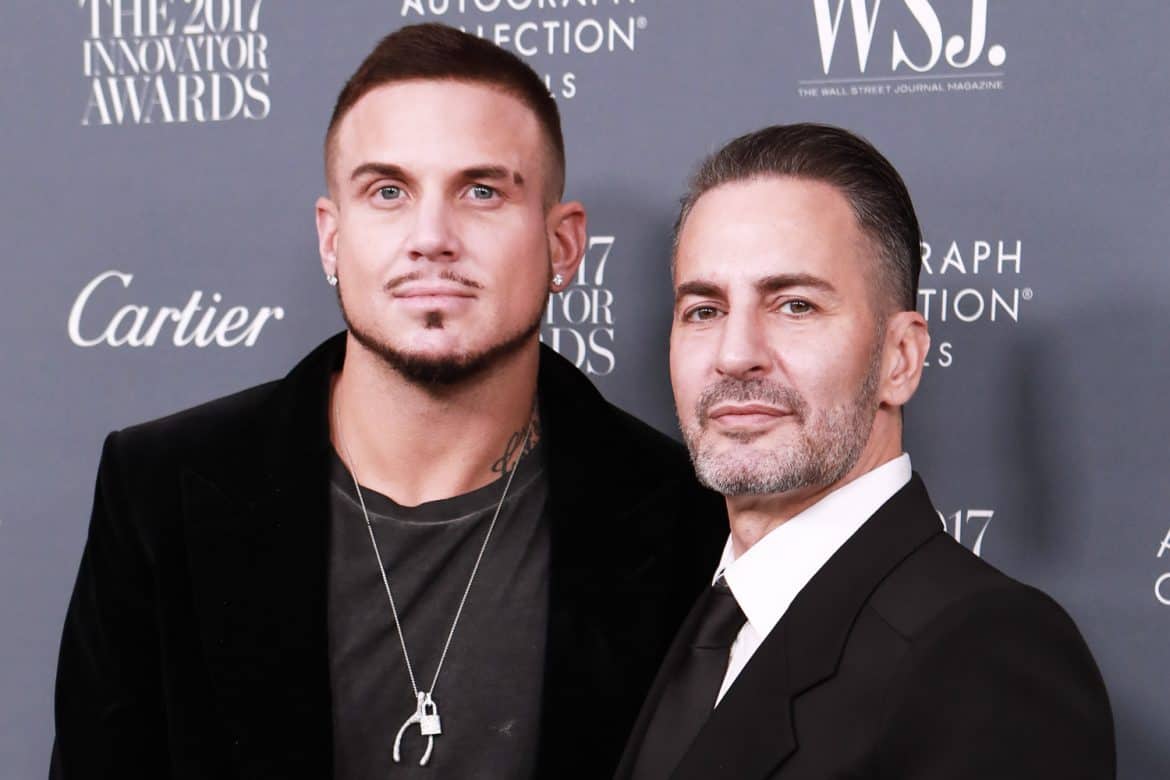 H&M Is Breaking Into the Vintage Market (Business of Fashion)
In an effort to promote sustainability H&M announced that it will pilot-test the sale of vintage and second-hand clothing. The initiative will launch online in Sweden through its upscale & Other Stories brand. The project will expand to other countries in the next few years. 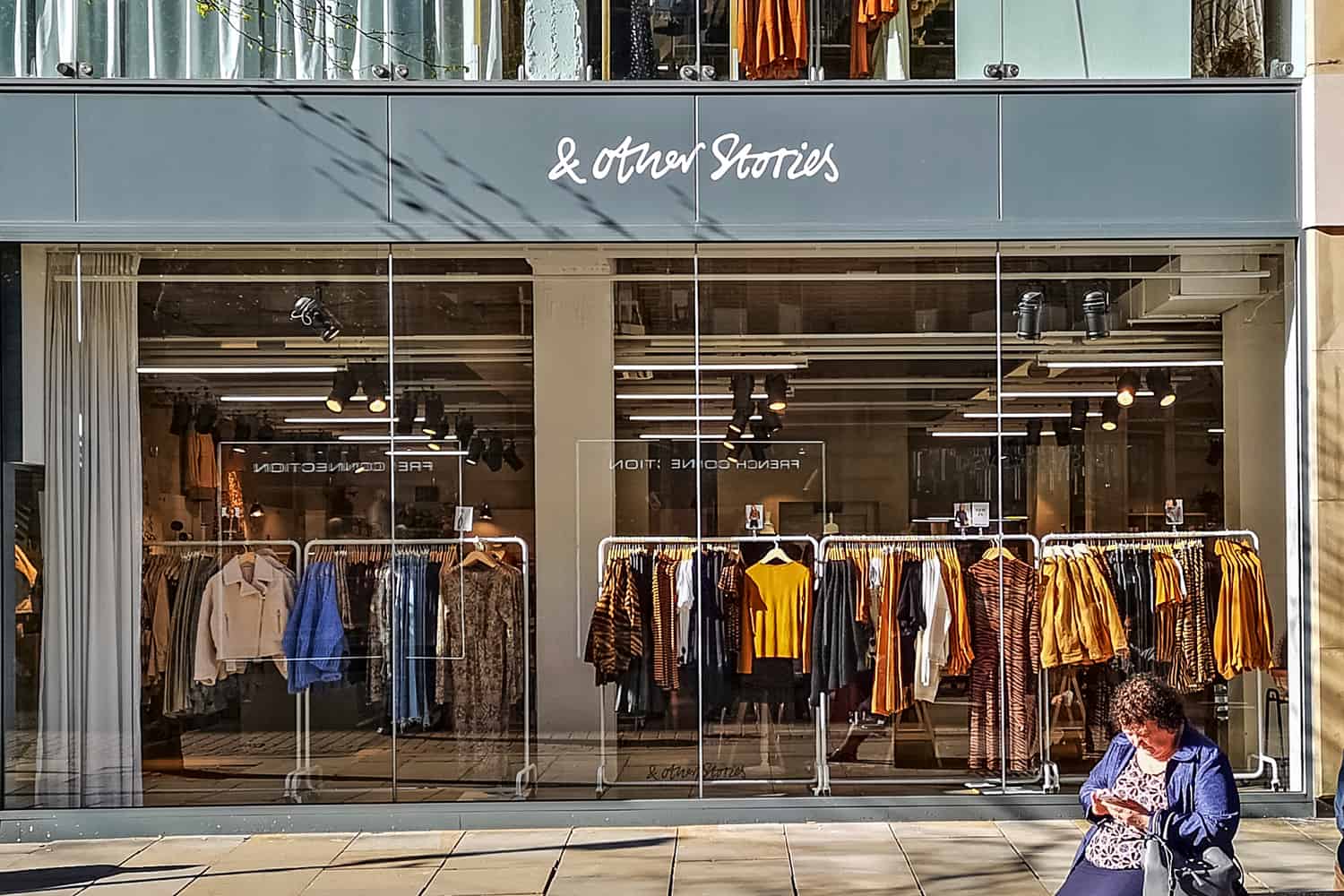 Marc Jacobs Is a Married Man! (Instagram)
On Saturday Marc Jacobs married his longtime beau Charly “Char” Defrancesco. The star-studded ceremony was held at the Seagram Building in Manhattan. Jacobs and Defrancesco both wore bespoke Huntsman suits with custom Gucci boots and Louboutin sneakers, respectively. Their ride was a 1962 Rolls Royce Phantom — decadence! — and family and friends watched they cut into a five-tier cake. Their guest list was a veritable who’s who of the fashion industry: Kate Moss, Naomi Campbell, Anna Wintour, Katie Grand, Bella and Gigi Hadid, and Kaia Gerber were among the many that celebrated with the grooms. Finally, the cutest detail of all, guests left with a hoodie designed by Scott Campbell that features two otters holding hands, with the words “don’t float away” written underneath. Congrats you two!

Beyoncé Lands a Netflix Documentary (Twitter)
Netflix tweeted a trailer for Homecoming, a documentary about Beyoncé’s lauded Coachella performance. The doc promises to be an in-depth look at her set, and features never-before-seen footage of rehearsals and prep. Homecoming hits Netflix April 17.

Kim Jones Thinks Social Media Trolls are Just Jealous (The Guardian)
The Guardian spoke to Dior menswear designer Kim Jones ahead of his one-year anniversary at the house. Looking back on his success the profile highlights many of the designer’s famous fans — including Kate Moss and David Beckham. But Jones reveals that he has his share of critics as well. “We all get trolled because we’re in the public eye,” he says. “It’s jealousy – go and work hard, go and sacrifice a lot of things in your life to do what you want to do and love. These jobs are not an easy ride. I wouldn’t change it for the world – I have a really amazing life, but I’ve worked and sacrificed for it.” 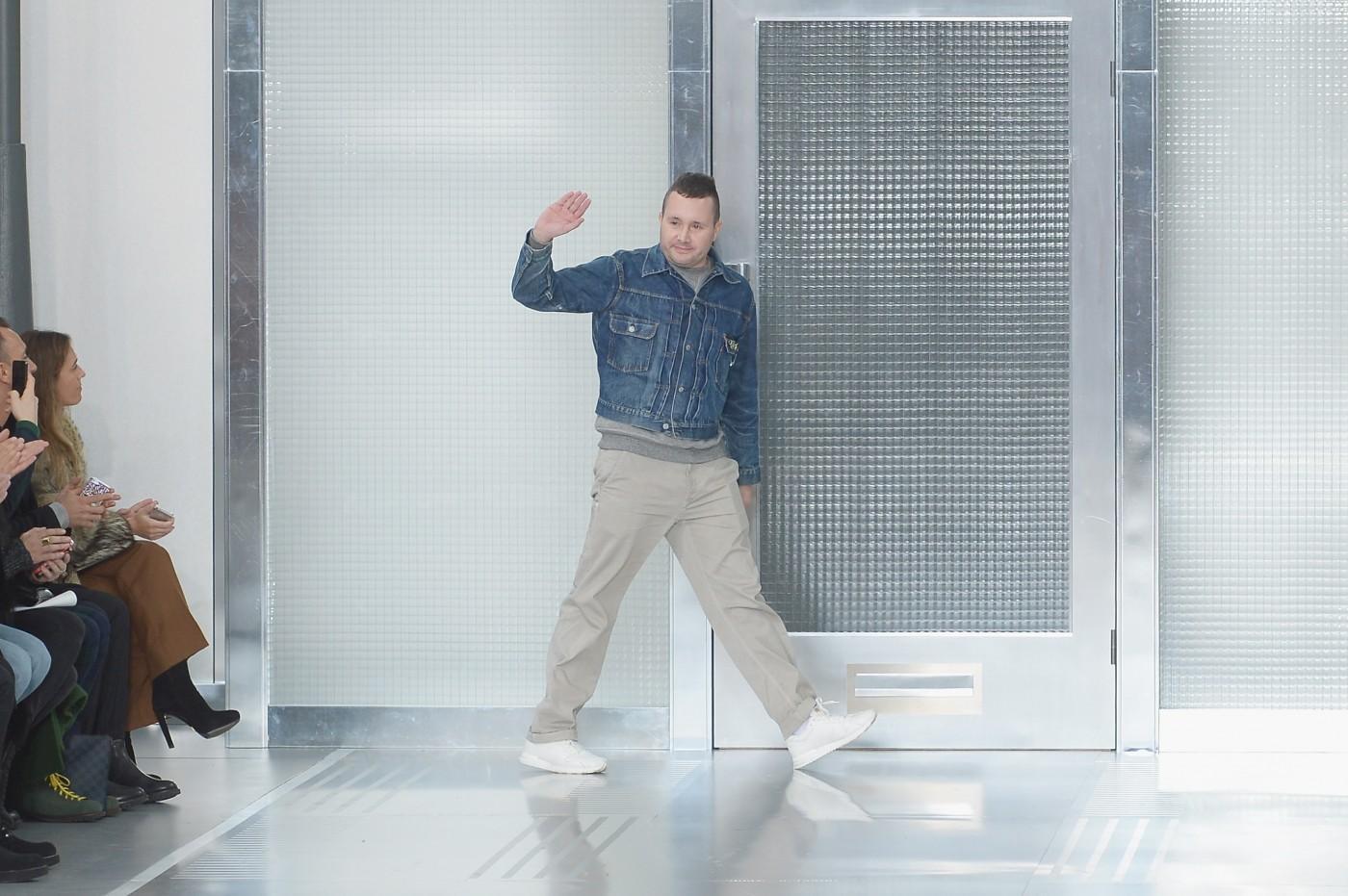 Marco de Vincenzo to Launch Menswear Collection at Pitti Uomo
Marco de Vincenzo will present his first-ever menswear collection at Pitti Uomo on June 12. “In 2016 I was invited by Pitti as a guest designer for women’s ready-to-wear. The energy of that event was so incredible that I had promised myself I would return for an important debut,” he says. “My first menswear collection could only be presented in a similar context, where the joy of doing this job is felt in every corner of the city.” 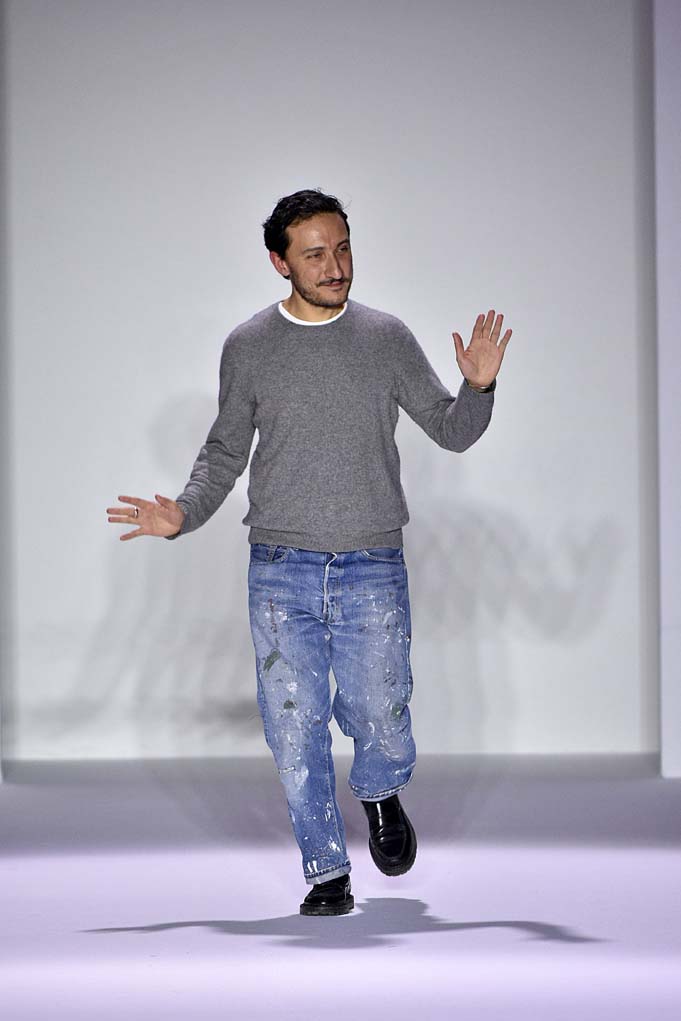