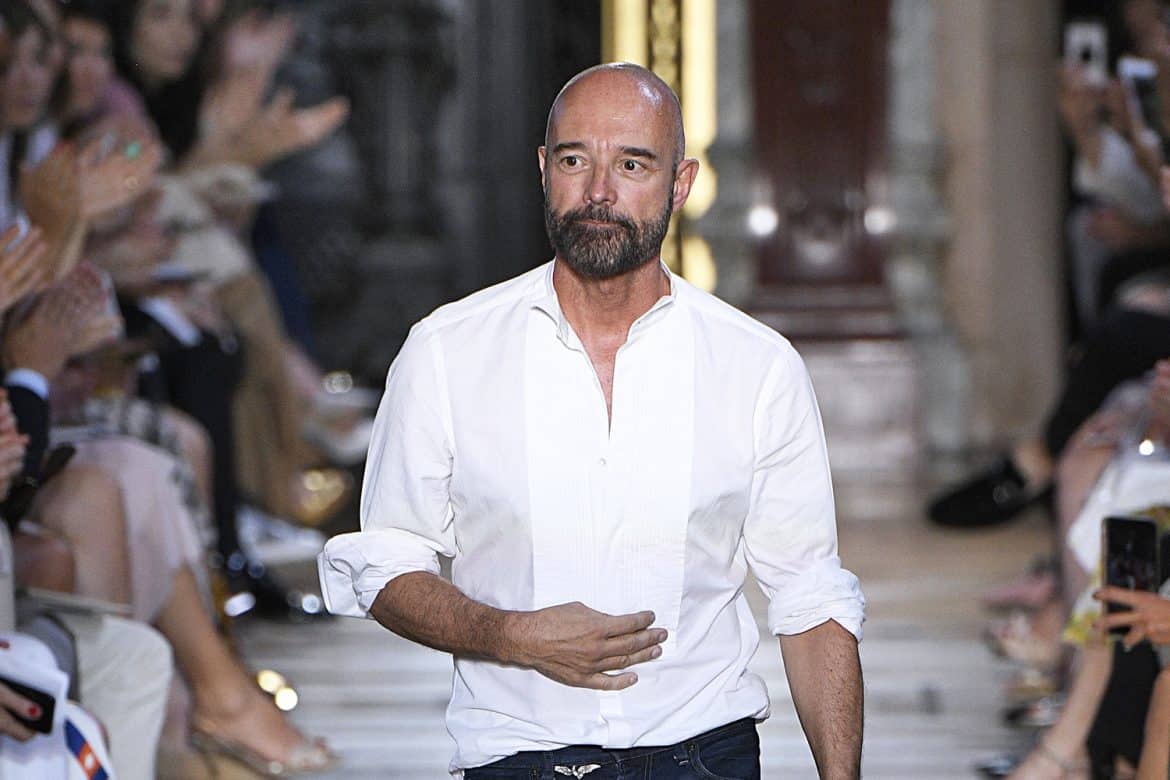 1. Bertrand Guyon, creative director of Schiaparelli, has left the brand after four years. Click here to read more about this story.

2. Ford Models has named Nathan Coyle its new CEO. Coyle left his position as CEO of Pride Media, which owns Out magazine, earlier this week.

3. Margo Schneier has joined Gucci as a PR senior manager, women’s and men’s.

4. Jennifer Glenn, a PR manager for Louis Vuitton, has left the company after five years.

6. Dena Silver has joined PureWow! as a fashion editor.

7. Abril Hernandez has joined Purple PR‘s LA office as a senior account executive, beauty and wellness. She has previously worked in PR for Forever 21 and True Religion.

9. Diana Blaszczyk has joined Laura Mercier as a senior manager of communications.

11. Naomi Shaw, formerly of Scentbird and Deck of Scarlet, has been named senior director of beauty at Jennifer Bett Communications.

12. Alexis Wulf has been named director of fashion at Jennifer Bett Communications. She was previously with HL Group.

13. There have also been several promotions at Jennifer Bett Communications. Libbey Baumgarten has been promoted to SVP; Ilana Rubin is now VP of the lifestyle, luxury food, and beverage division; and Chelsea DeMarrais is now an associate director at the company.

15. Cathleen DaCosta has joined the team at ILIA Beauty as global communications manager.