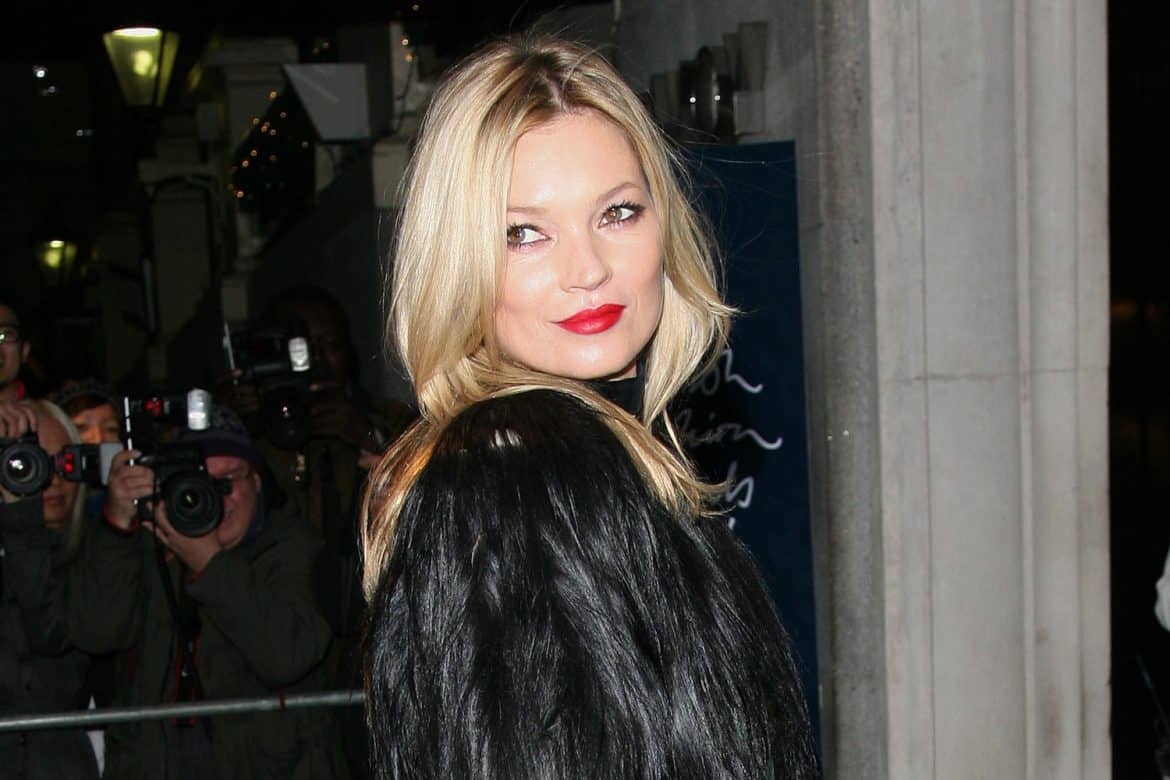 Legendary fashion photography David Bailey might be the only person in the world who wasn’t bowled over meeting Kate Moss. According to the model he kept her on her toes when they first worked together in 1996. “I’d already heard a lot about how he can be quite direct,” she told WSJ. Magazine. “He took one look at me and said, ‘I don’t know what all the fuss is about!’ I laughed! I thought he was fabulous. I’d do any shoot with Bailey, any opportunity to spend time with him.” 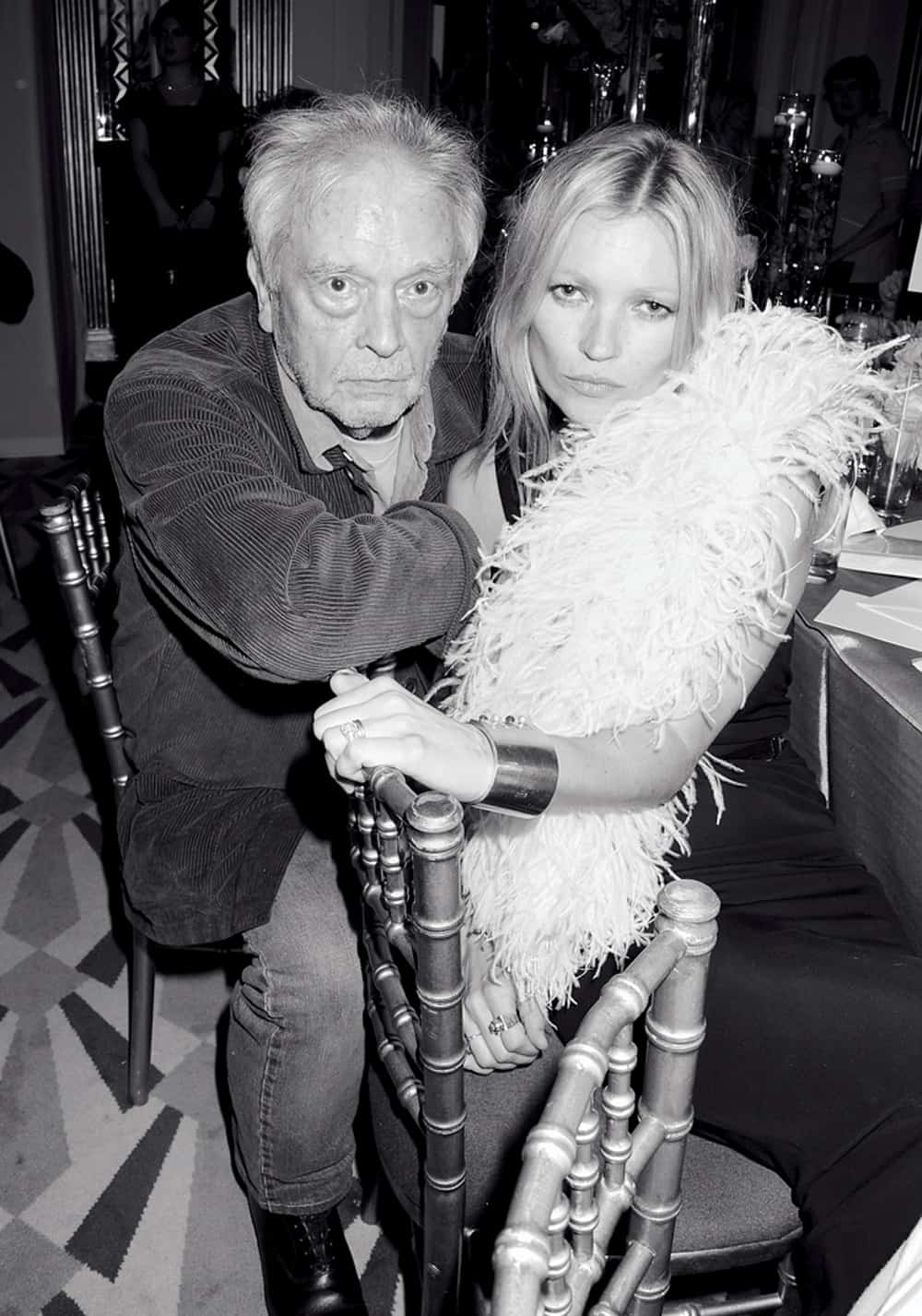 Despite his initial quip it seems Bailey actually adores Moss quite a bit. “Kate is the best model since [Jean] Shrimpton,” he said. “They’re both perfect in their own ways. It’s funny; my life started with Jean and ended with Kate in a way. Between them they are every model that ever was, do you see what I mean? Absolute magic.” 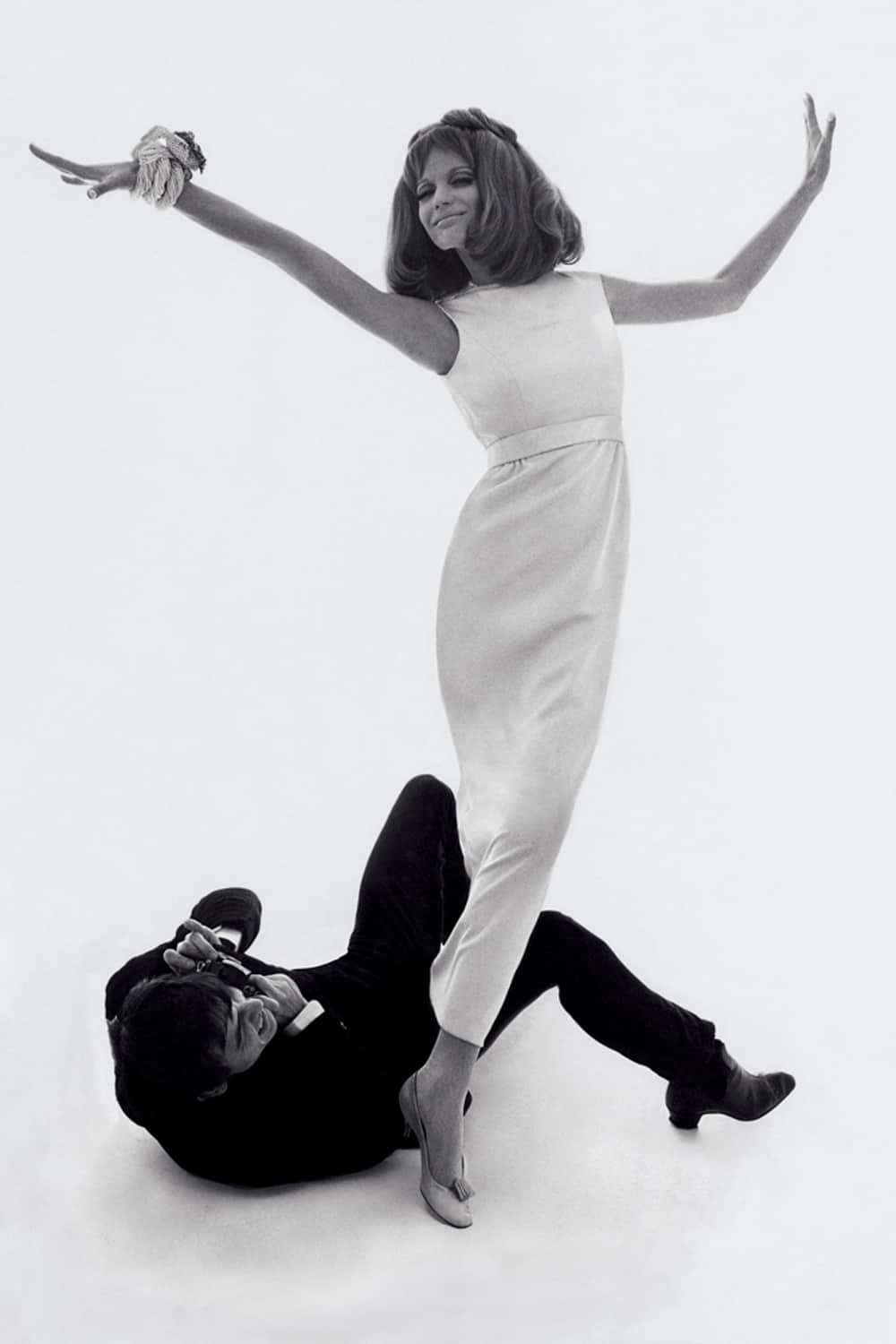 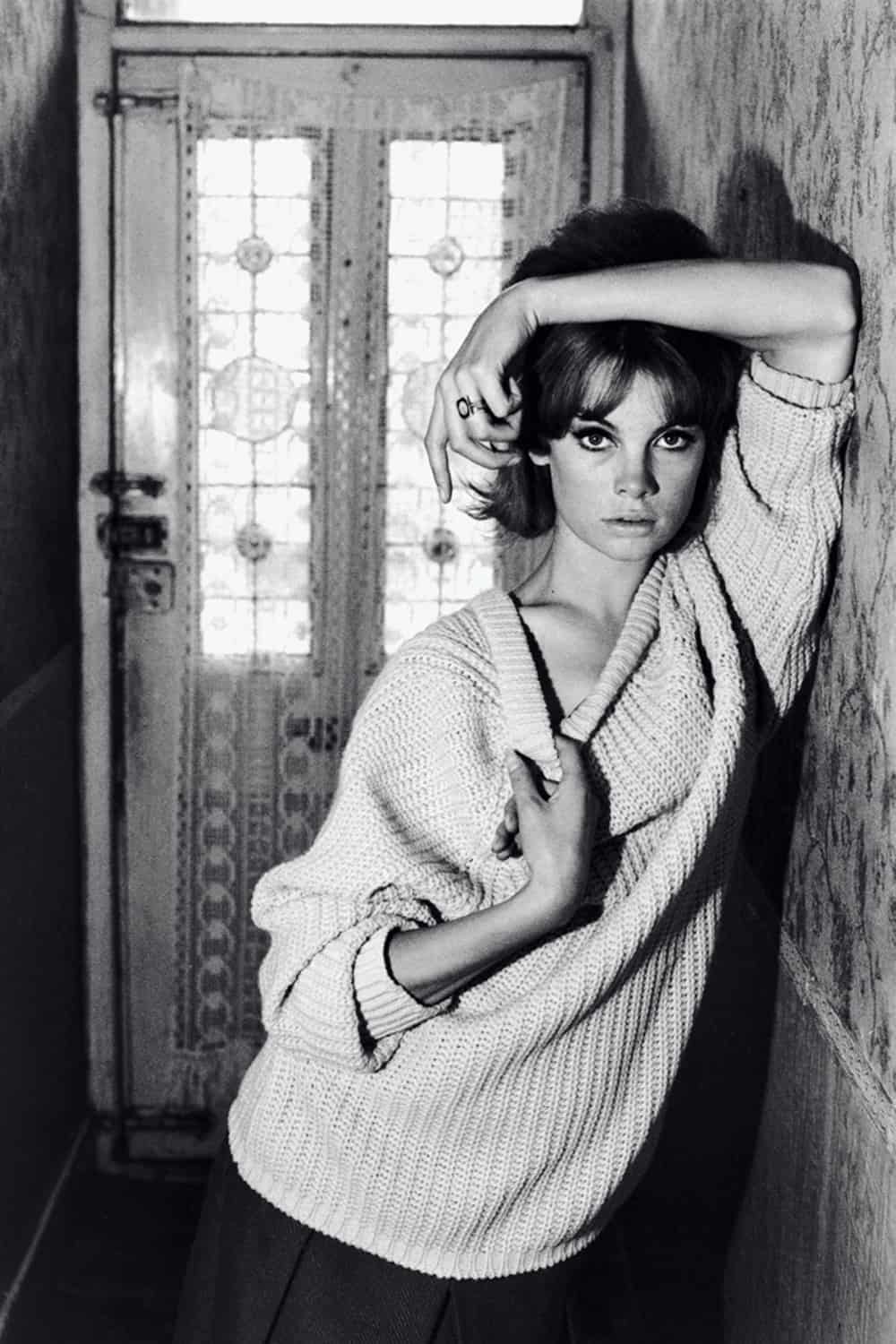 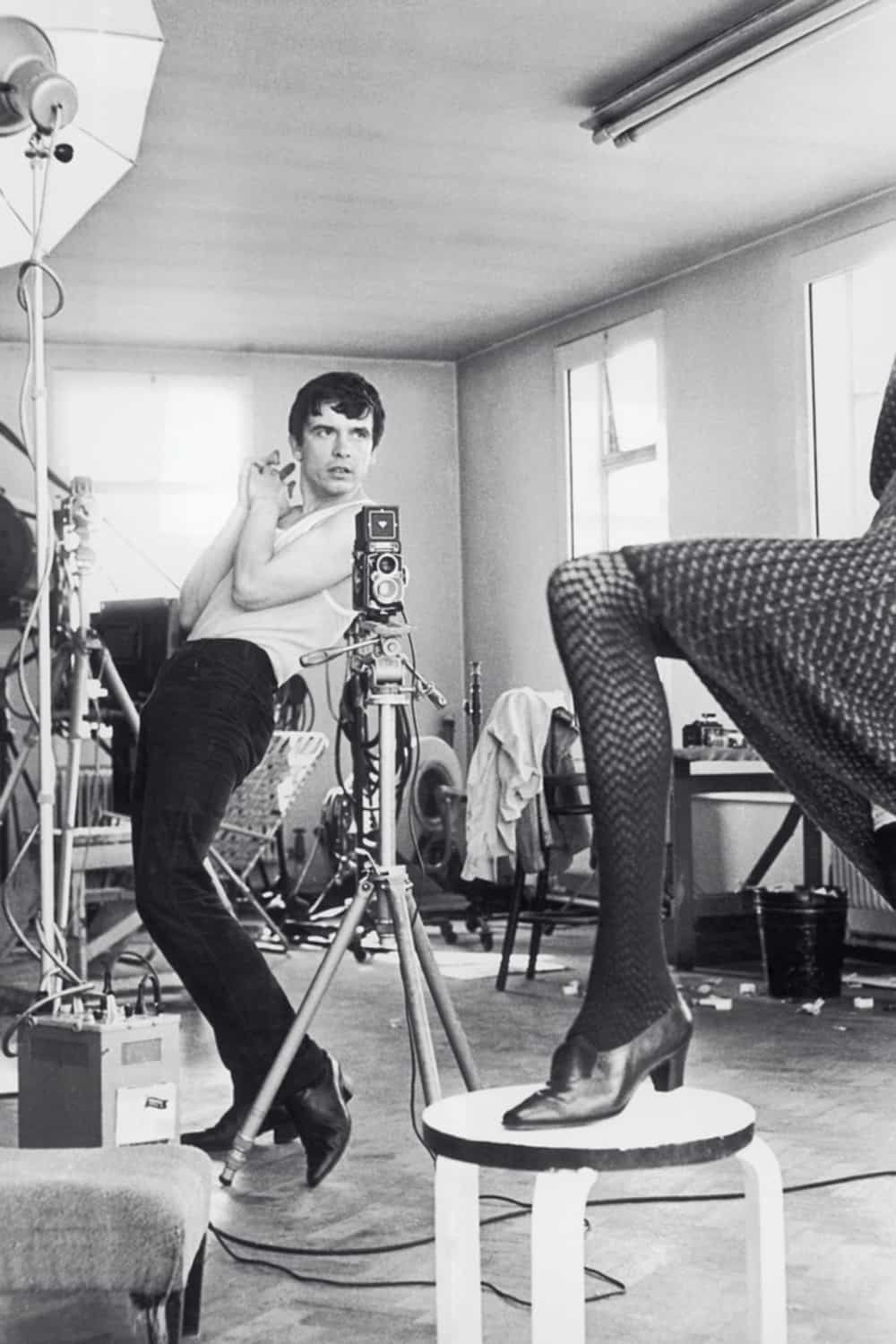 The quotes are but a few gems from an expansive new oral history about Bailey in WSJ. Magazine. The story — pulled together to celebrate Bailey’s new monograph by Taschen — features quotes from Grace Coddington, Michael Caine, and more, painting a detailed portrait of the man who captured the swinging ’60s in London. 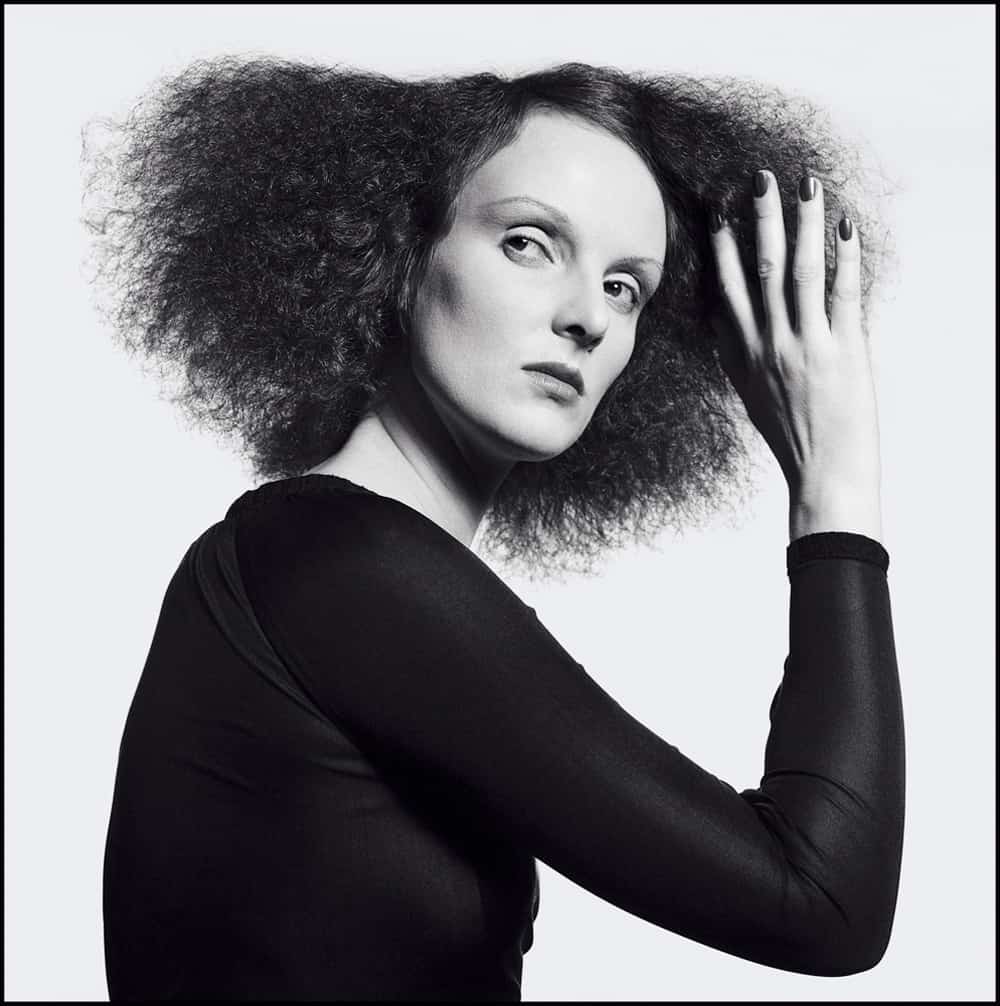 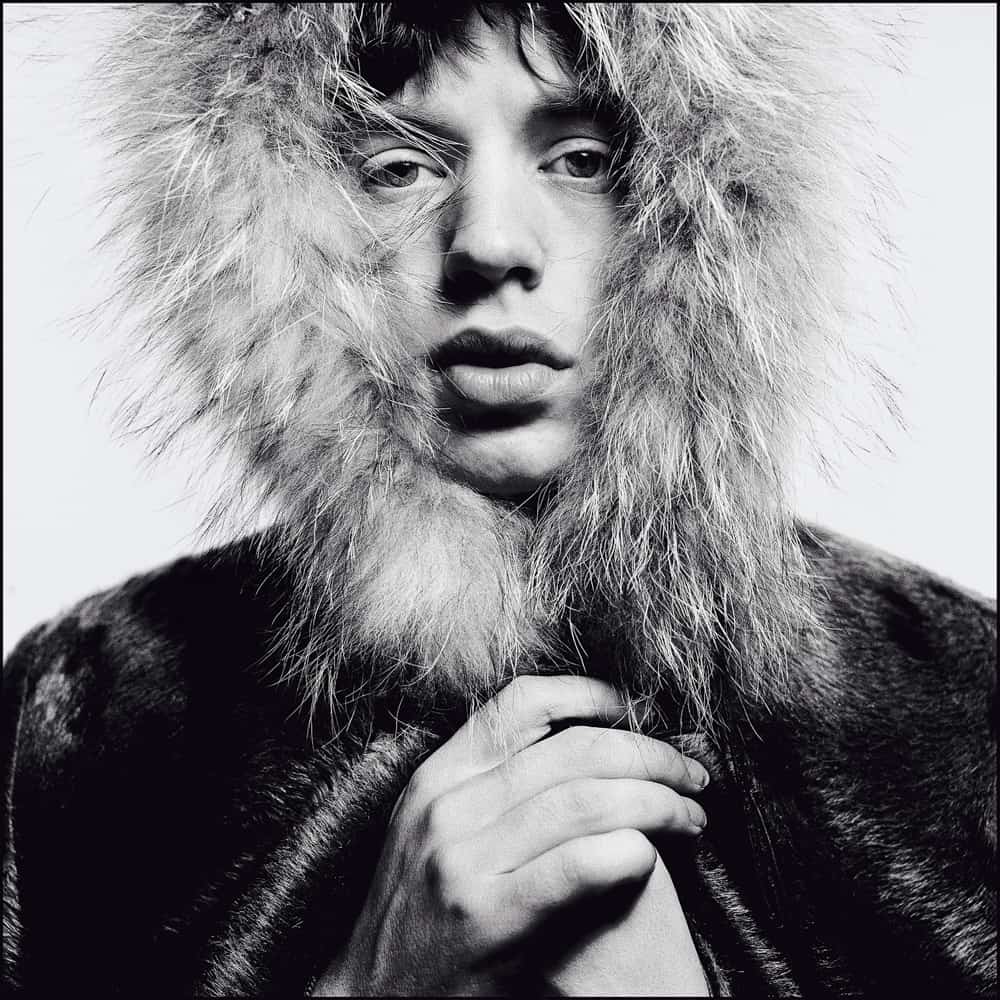 He was close friends with Mick Jagger, once raced Paul McCartney in his car, and was married to Catherine Deneuve. He also once scared a traffic cop with a 15-foot snake in the trunk of his convertible Rolls-Royce. All the while he was taking era-defining photos of models like Jean Shrimpton and Penelope Tree. “He could be a bitch, but he could also be very charming,” Coddington mused. 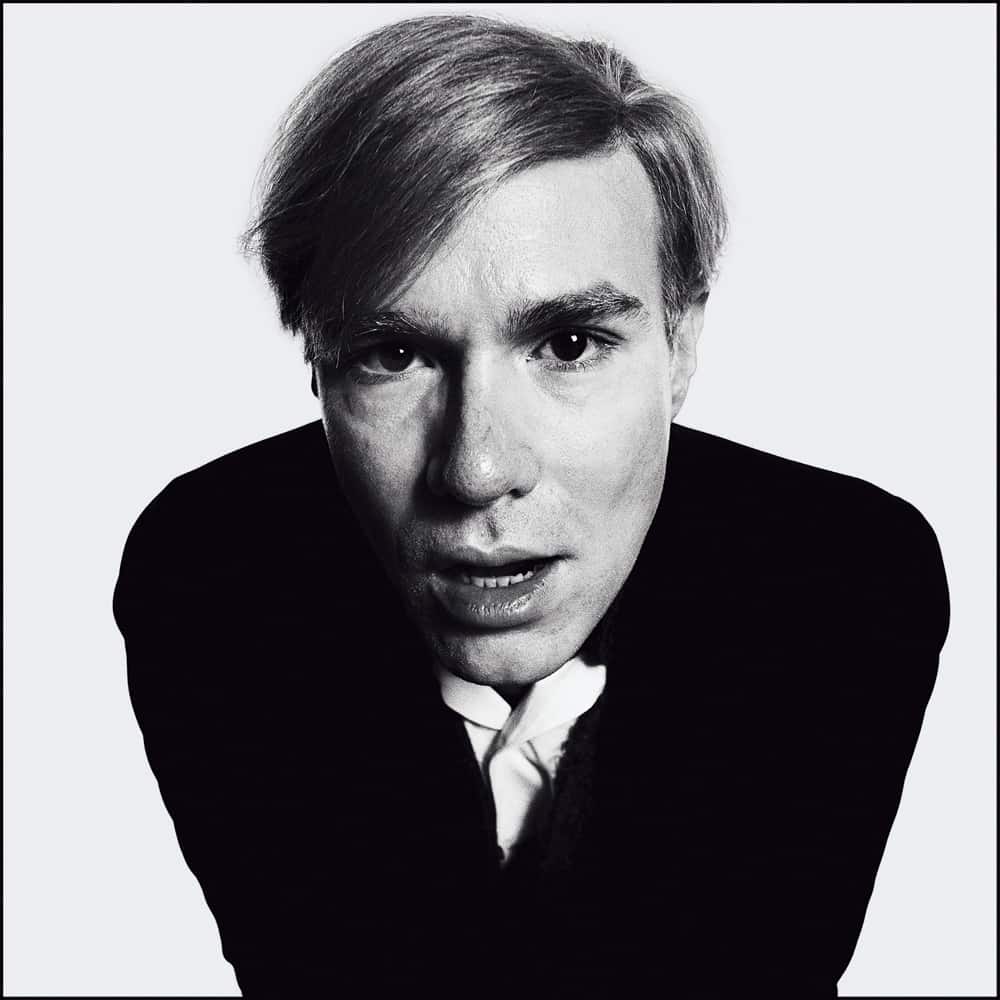 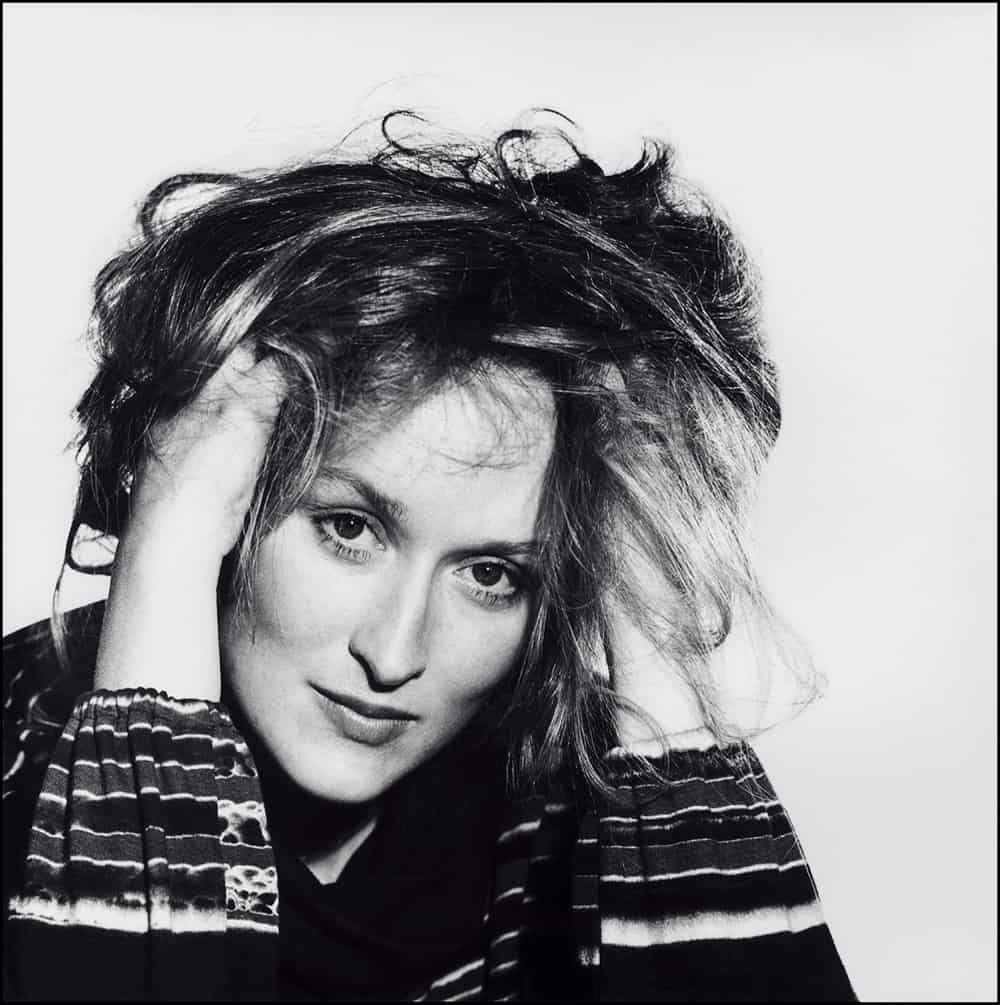 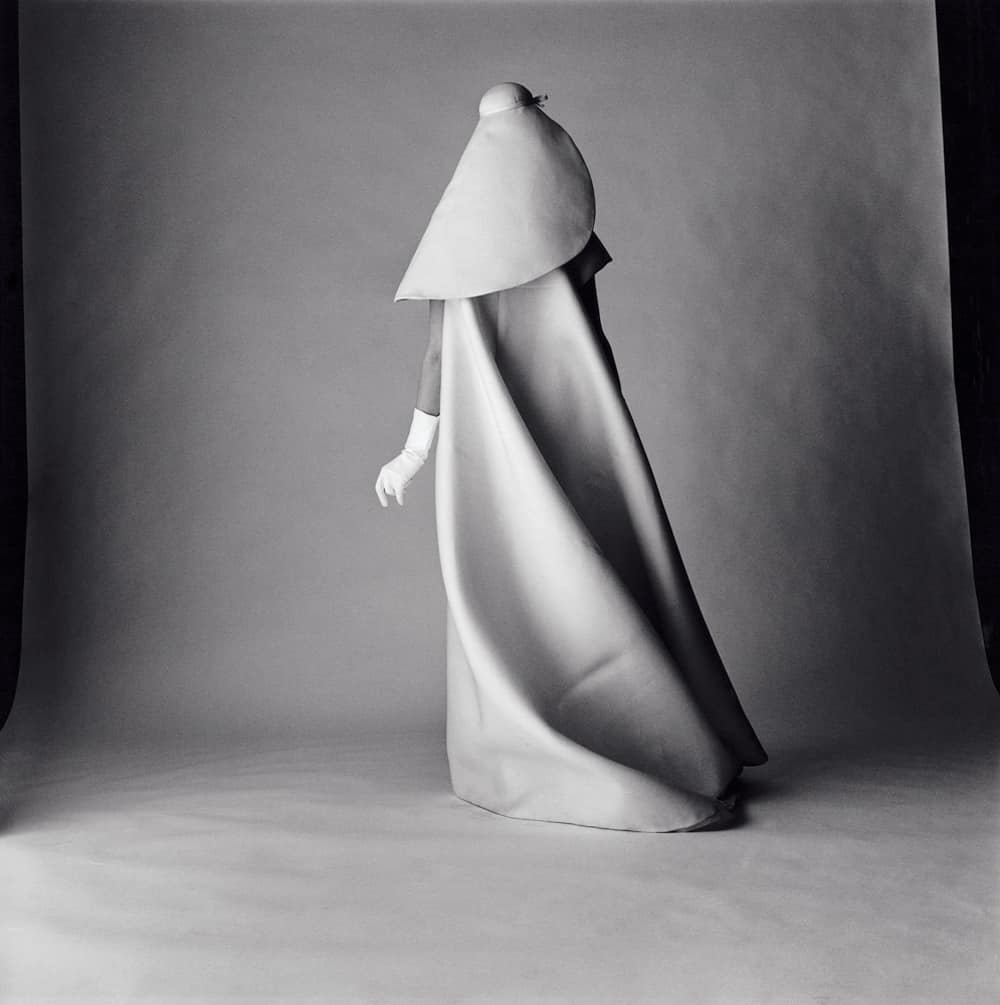 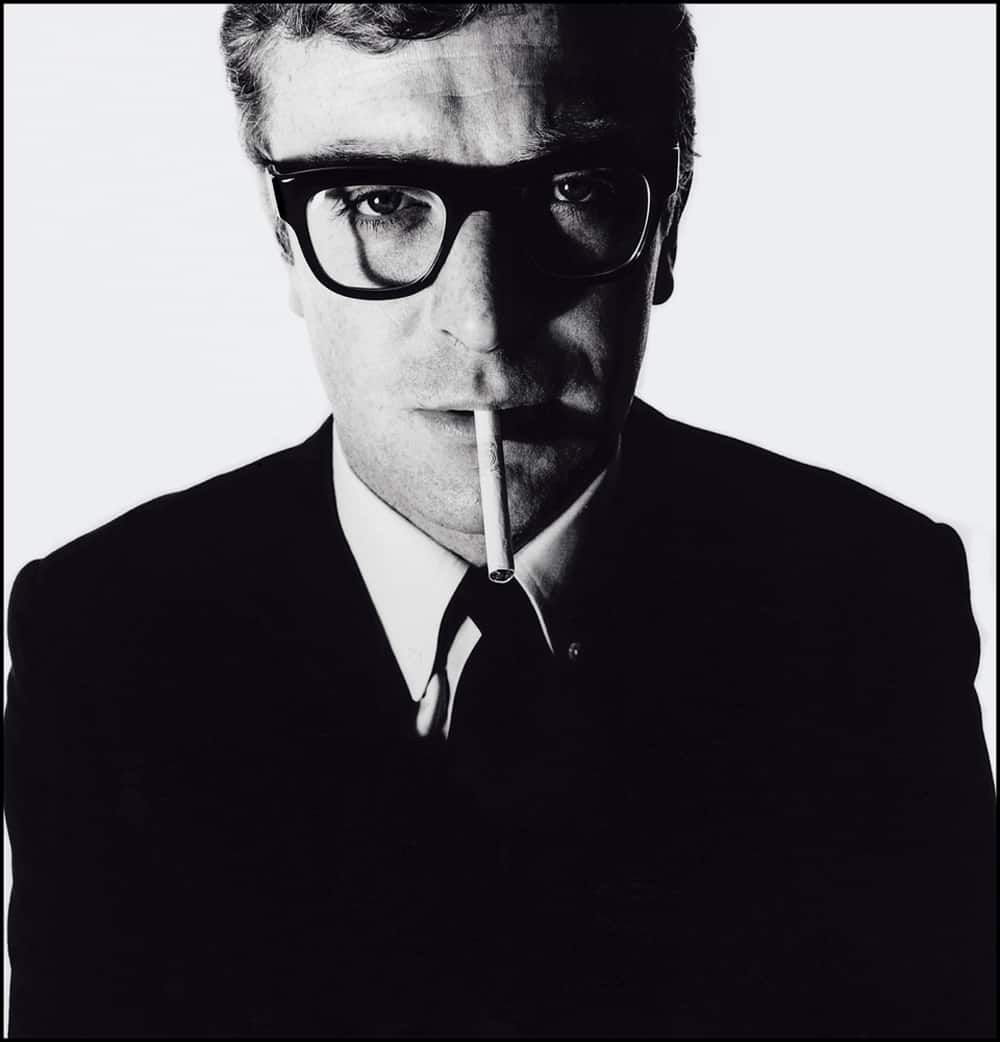 This article will appear in WSJ. Magazine’s April Style & Design Issue, on newsstands April 6th. The SUMO edition of Bailey’s book is available from Taschen now.