True Life: A Cranky Publicist Sounds Off on Influencers 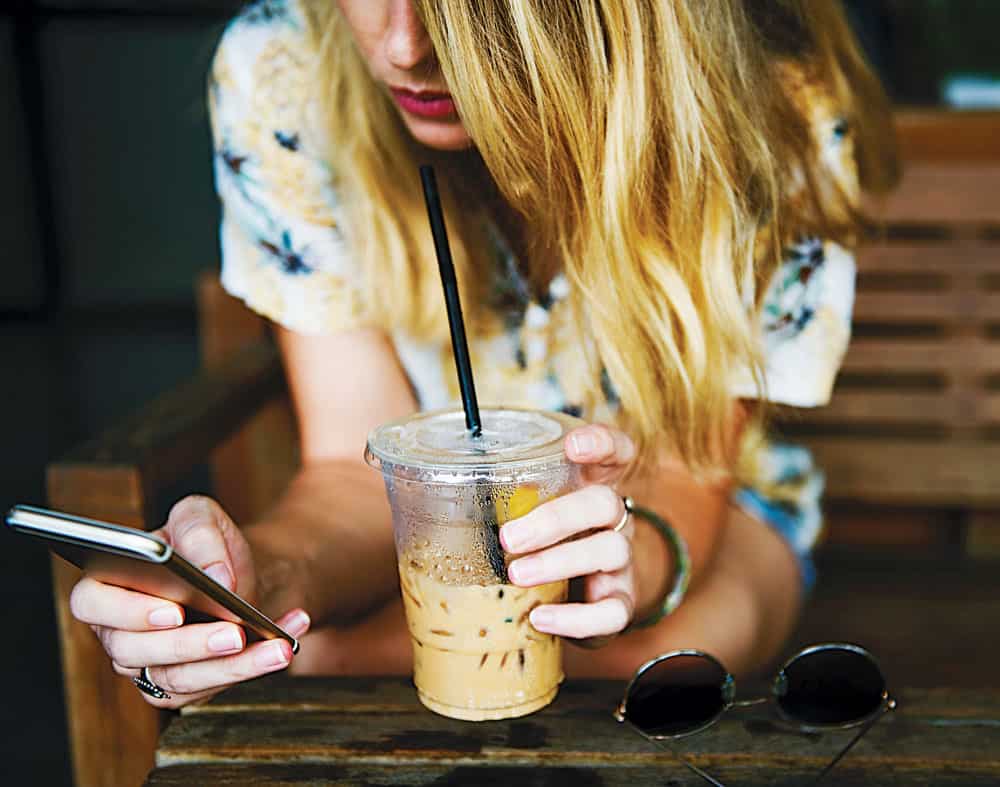 Influencers are everywhere these days, and most people in the fashion industry have very strong opinions about them one way of the other. We caught up with one disgruntled publicist to get her take. Anonymously, of course!

We understand that you have a lot of opinions about influencers!
On one hand, there are girls who are super professional and do really well for brands. Then there are the others who are so annoying. These girls travel the world and aren’t really influencing anything. [Redacted influencer] doesn’t sell product anymore, doesn’t drive conversions anymore. Yet brands see she’s at a Vuitton show and they’ll shell out $25K, which is insane.

What are some of the demands you’ve heard?
[Redacted] is the worst. She’s vile. Every fashion editor hates her, every brand hates her, every blogger hates her. One time, she did a collaboration with a brand and she wanted them to pay her to attend the launch dinner to celebrate the product.

Isn’t it normal for influencers to get paid to show up?
Yes, but not at your own party! She was already getting paid to do the collaboration. They said no. Celebrities don’t even get paid to do their day of press for a film.

So, do people hate influencers?
The people who hate them are jealous that they aren’t in on it. Fashion editors are upset because they started as interns at a magazine and busted their ass. An editor is an influencer, but they don’t get paid and all the perks.

What’s the most you’ve heard of people getting paid for a post?
We’ve reached the six-figure mark, but that’s for really big names.

How much narcissism is involved?
It’s an epidemic. Even the ones who claim to be shy can’t be that shy if they’re posting pictures of themselves for a living. Were you not loved enough as a child?

How do you know whether somebody has fake followers?
Instagram has cracked down on the bots, but you can buy real fake followers, college kids with fake accounts liking anything. Not as easy now that they’ve changed the formula and engagement is down across the board. Most brands aren’t really paying attention. It’s so stupid.

What do you think these people would be doing if Instagram didn’t exist?
They’re all gonna be f**ked if something happens to Instagram, which is why I pay the girls who still care about the blogs. These girls are going to be so screwed. Youth seems to get the most engagement. What’s going to happen when they age?