The Daily Roundup: Who Will Leave Vogue Now that Grace Is Gone? Raf Simons’ Tribute to David Lynch 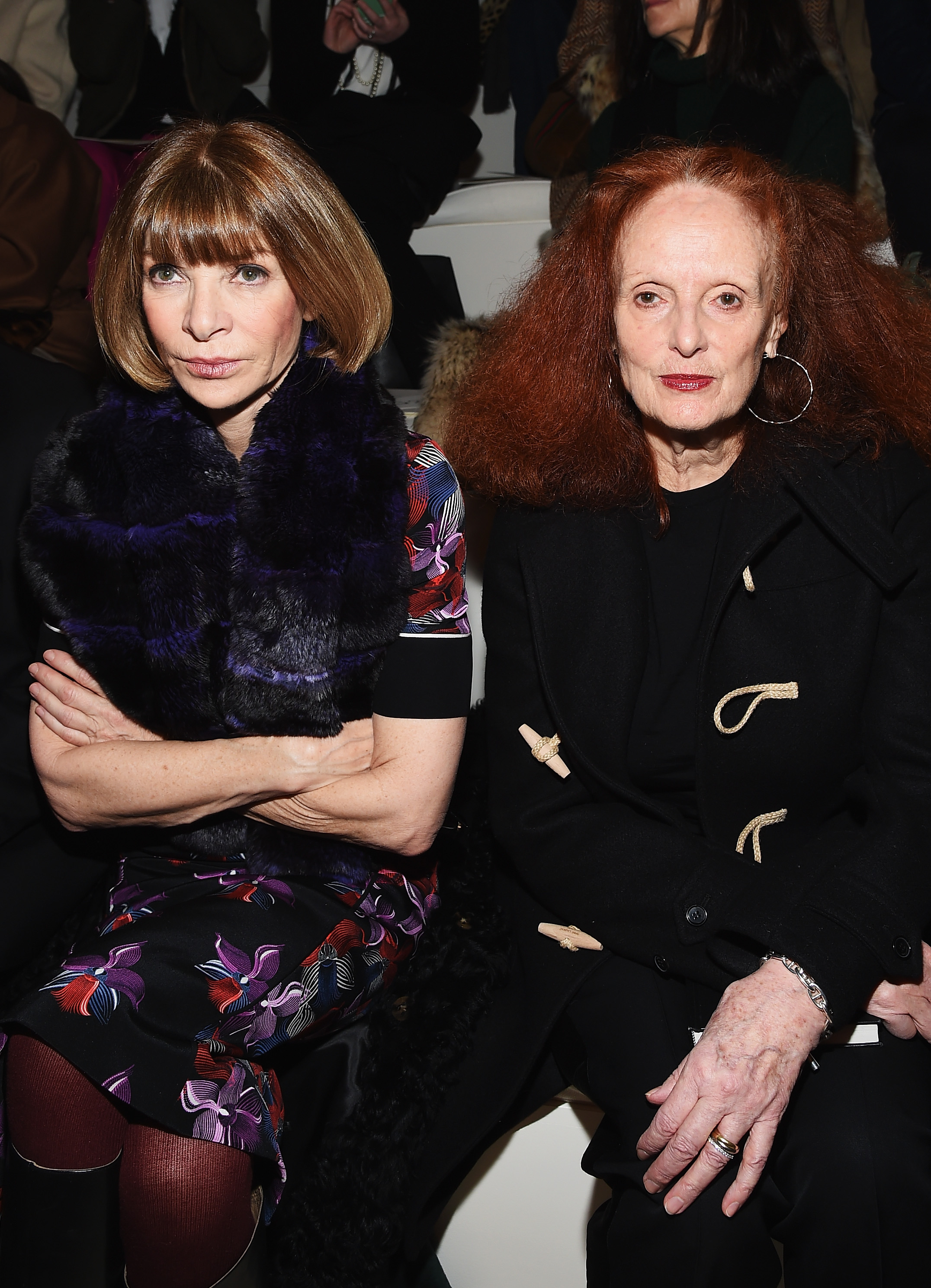 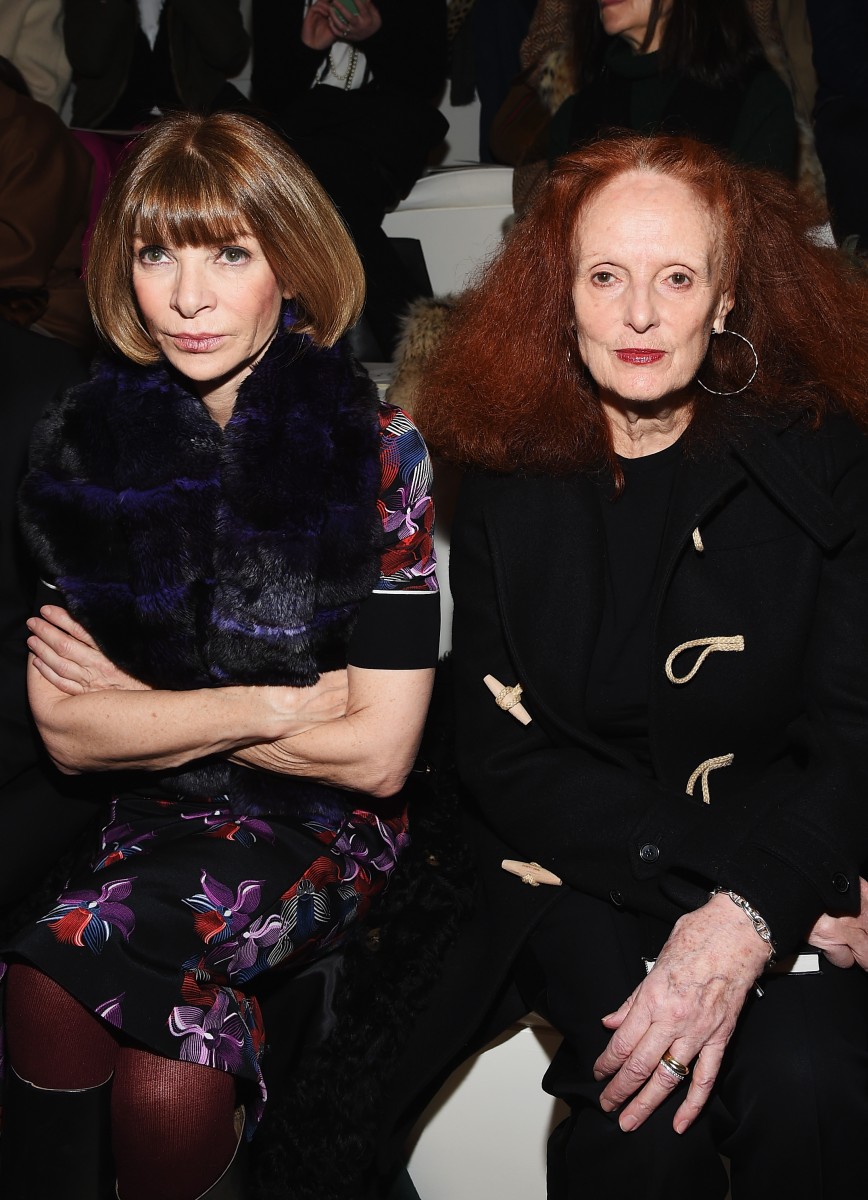 Will Everybody Leave Vogue with Grace Coddington Gone? [Page Six]
After stepping down from her role as Vogue‘s creative director to pursue outside interests—a move similar to former Vogue-er André Leon Talley—insiders are wondering if Anna Wintour is going to do the same.

Raf Simons’ Tribute to David Lynch [Business of Fashion]
Intel on Raf Simons’ show, Nightmares and Dreams, which was dedicated to director David Lynch in honor of his 70th birthday, according to the designer.

Saint Laurent Settles Ain’t Laurent Lawsuit [Vogue UK]
YSL has settled its lawsuit against parody T-shirt company What About Yves for producing merchandise emblazoned with “Ain’t Laurent Without Yves,” a reaction to Hedi Slimane‘s decision to rebrand the company and drop the forename.

Hermès’ Apple Collection Goes Online [The Source]
The Hermès Apple Watch Collection, which has been available in Apple stores since October, will now available online beginning this Friday through the Apple and Hermès websites.

Dover Street Market Gets a Spring Cleaning [New York Times]
Two times a year, the store undergoes what it dubs a “New Beginning,” where it closes all its seven floors to, almost overnight, switch out its visual displays and brands.

Gigi Hadid Has the Best Street Style on the Planet [Yahoo! Style]