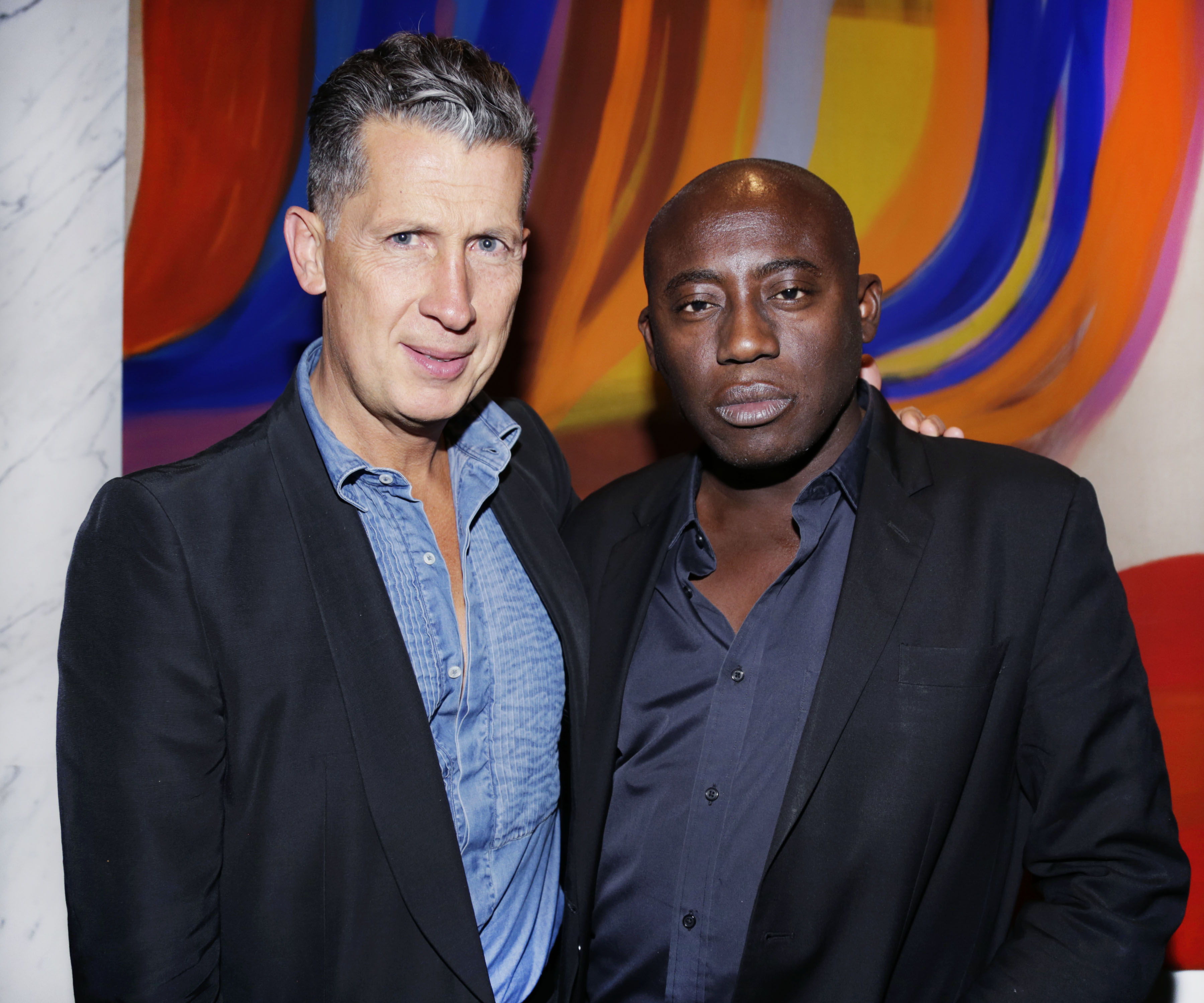 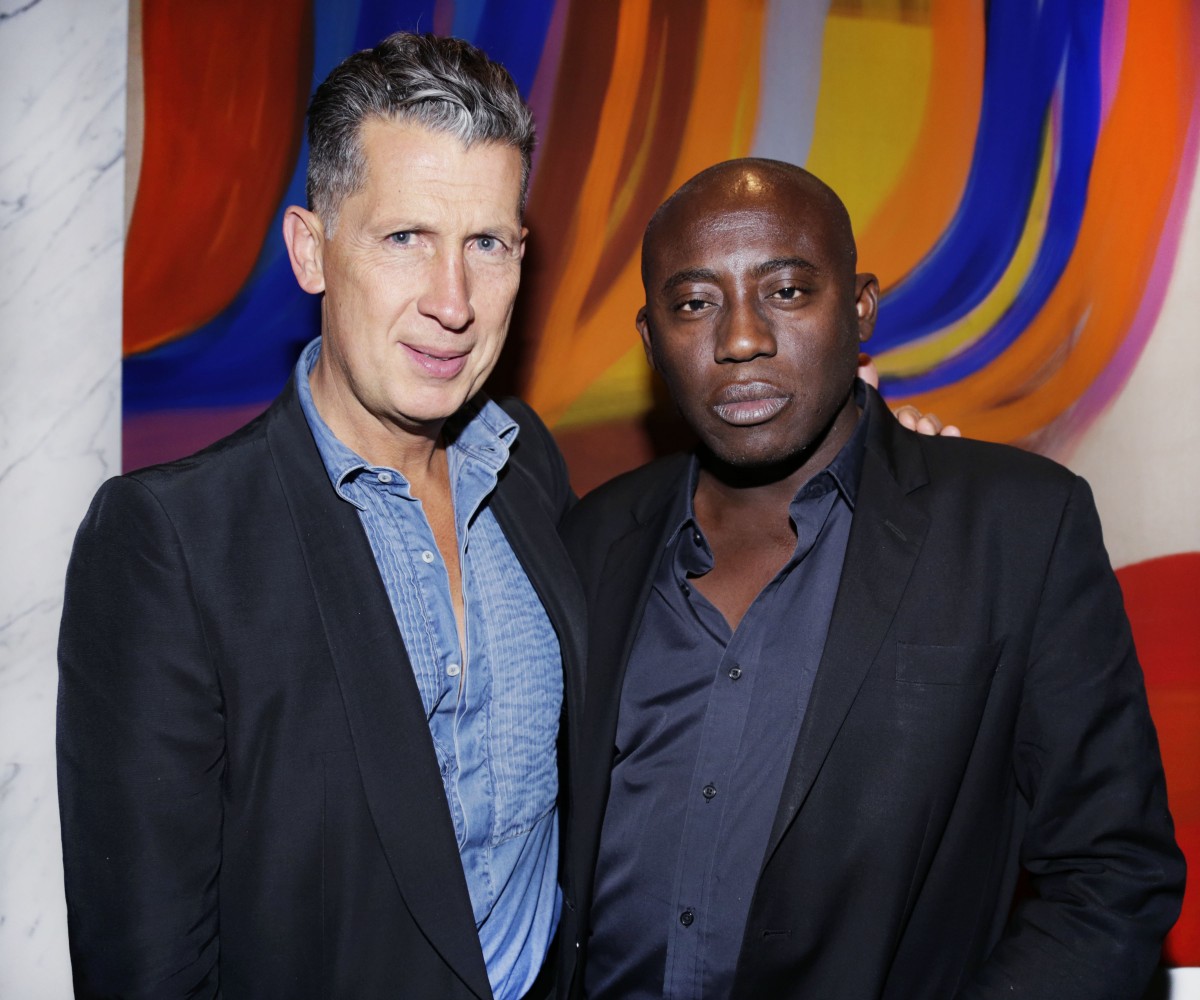 After this morning’s shocking announcement that Grace Coddington is stepping down as creative director at Vogue, The Daily has exclusively learned of more masthead changes at Condé, this time at W. Edward Enninful, who joined W in 2011, has been promoted from fashion and style director to creative fashion director. Nora Milch, accessories editor, has also been promoted and will oversee the accessories markets, reporting to Rickie De Sole.

The title also has some new hires joining February 1, when Cian Browne comes on board as art director, joining from V Magazine and VMAN where he had been art director since 2010. He replaces Lina Wahlgren. Additionally, Grace Fuller will join the magazine as jewelry editor. Fuller was jewelry editor at Vogue from 2014 to 2015. Before that, she served as fashion assistant at Vogue. Claudia Mata, jewelry and accessories director, will be leaving to relocate to the West Coast with her family.

“I’m thrilled to announce Edward’s promotion, as well as new additions to our very talented team,” editor in chief Stefano Tonchi told The Daily. “W is experiencing great momentum—we have a magazine that stands out, with content that’s continually craved across platforms, and it’s all powered by incredibly creative people.” Could more changes be on the way?

The Daily Roundup: Who Will Leave Vogue Now that Grace Is Gone? Raf Simons’ Tribute to David Lynch

W has been undergoing many changes to its masthead, unfortunately, this place is a clique and all about office politics and who is friends with who. They hire people from the outside instead of promoting employees who have been at the magazine for many, MANY years and loyal. The Fashion/Accessoires department has undergone the most changes particularly with its new “addition”, mentioned in this post. Its a shame they add on people who have no knowledge nor experience in their respective “fields”.