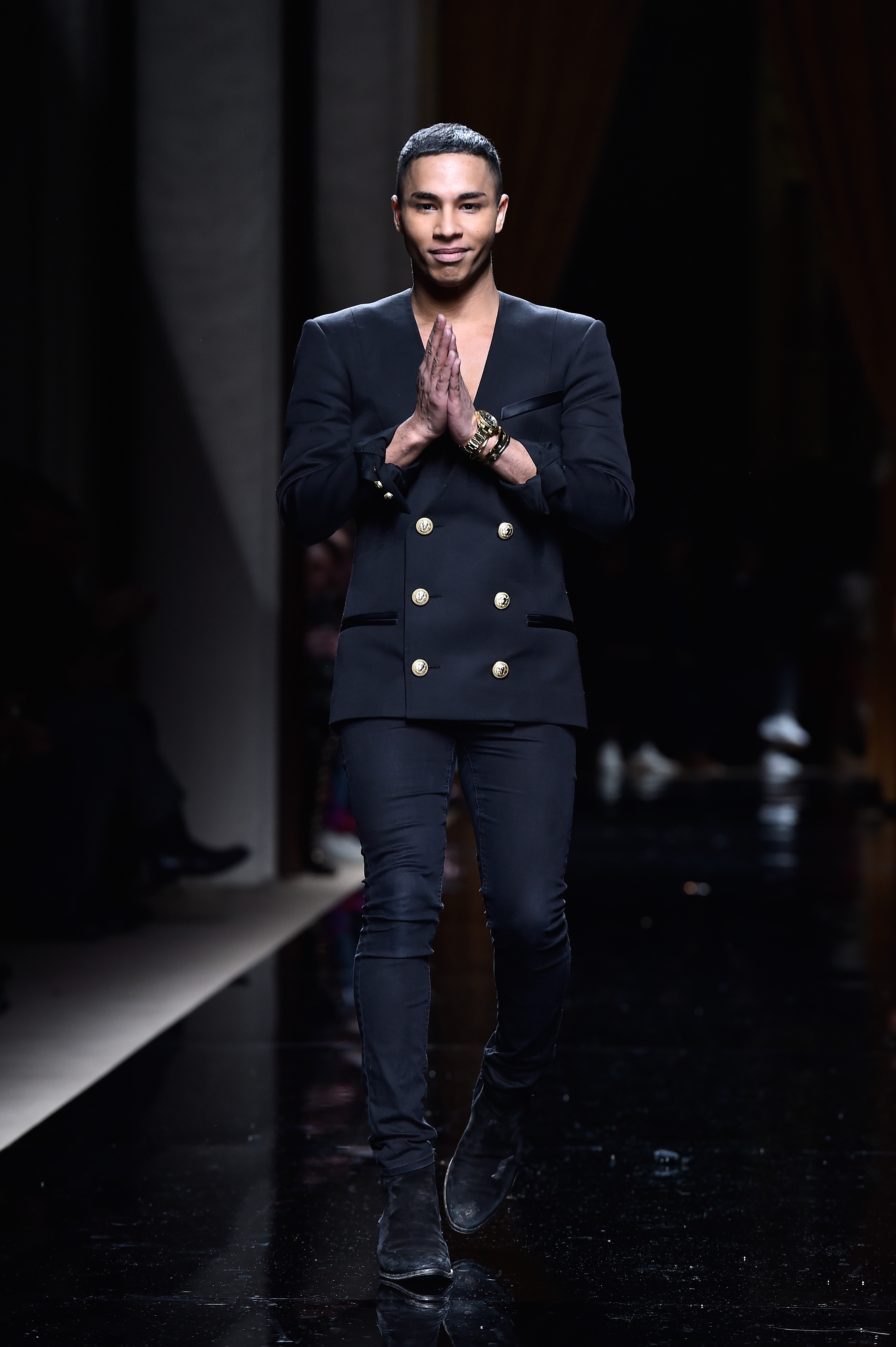 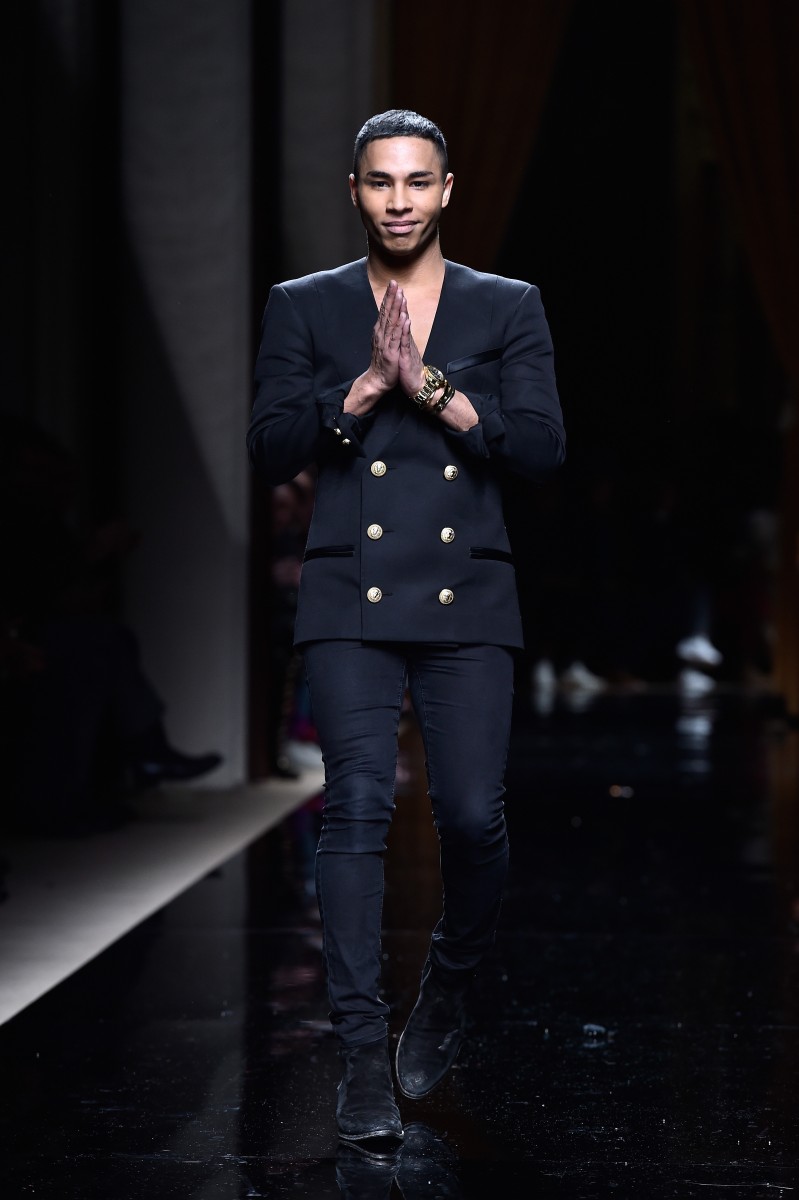 Karlie Kloss’ Summer Camp [Tech Crunch]
The model is setting up a special summer camp to learn the ins and outs of computer coding for girls ages 13 to 18 and it will offer 80 scholarships to those from Kloss’ hometown of St. Louis, Missouri.

Balmain’s Olivier Rousteing Goes For All Out...