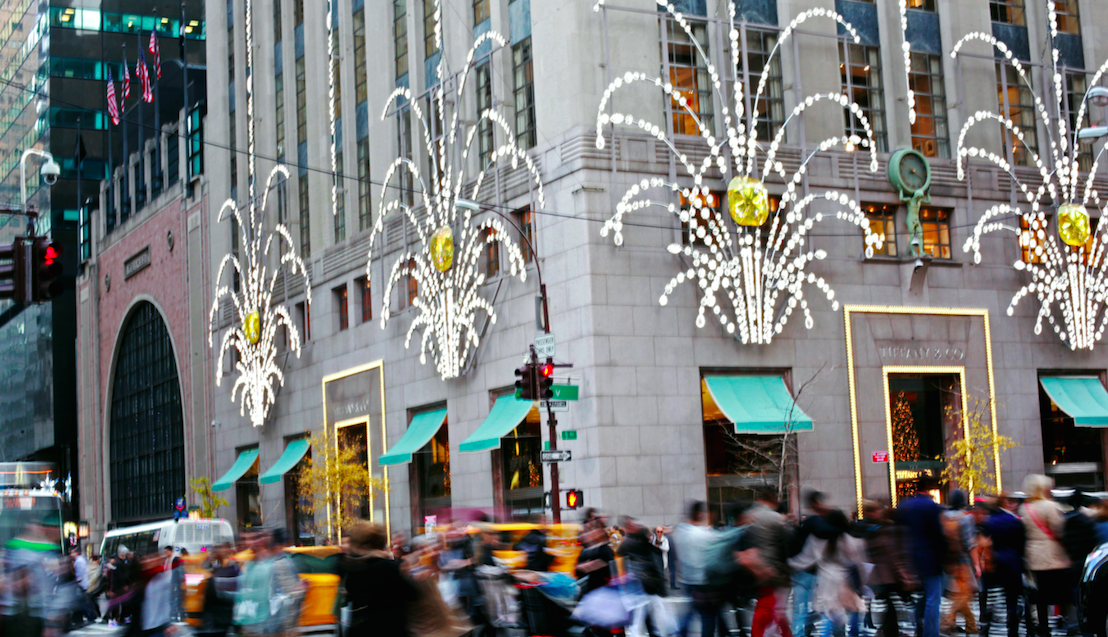 Hillary Clinton Teams Up with Public School, Marc Jacobs & Tory Burch [Racked]
The Democratic candidate has teamed up with three influential designers to create a range of t-shirts for her “Made for History” collection in support of her presidential campaign.

Gucci is Growing Once Again [Vogue UK]
A look at the dramatic improvement of Gucci’s sales, thanks to the hiring of Alessandro Michele, who’s at the helm of the Italian fashion house.

9 Things That Happened at the Marc Jacobs Show [Racked]
A recap of the buzziest moments from last night’s Marc Jacobs NYFW show, which yes, included Lady Gaga in model form.