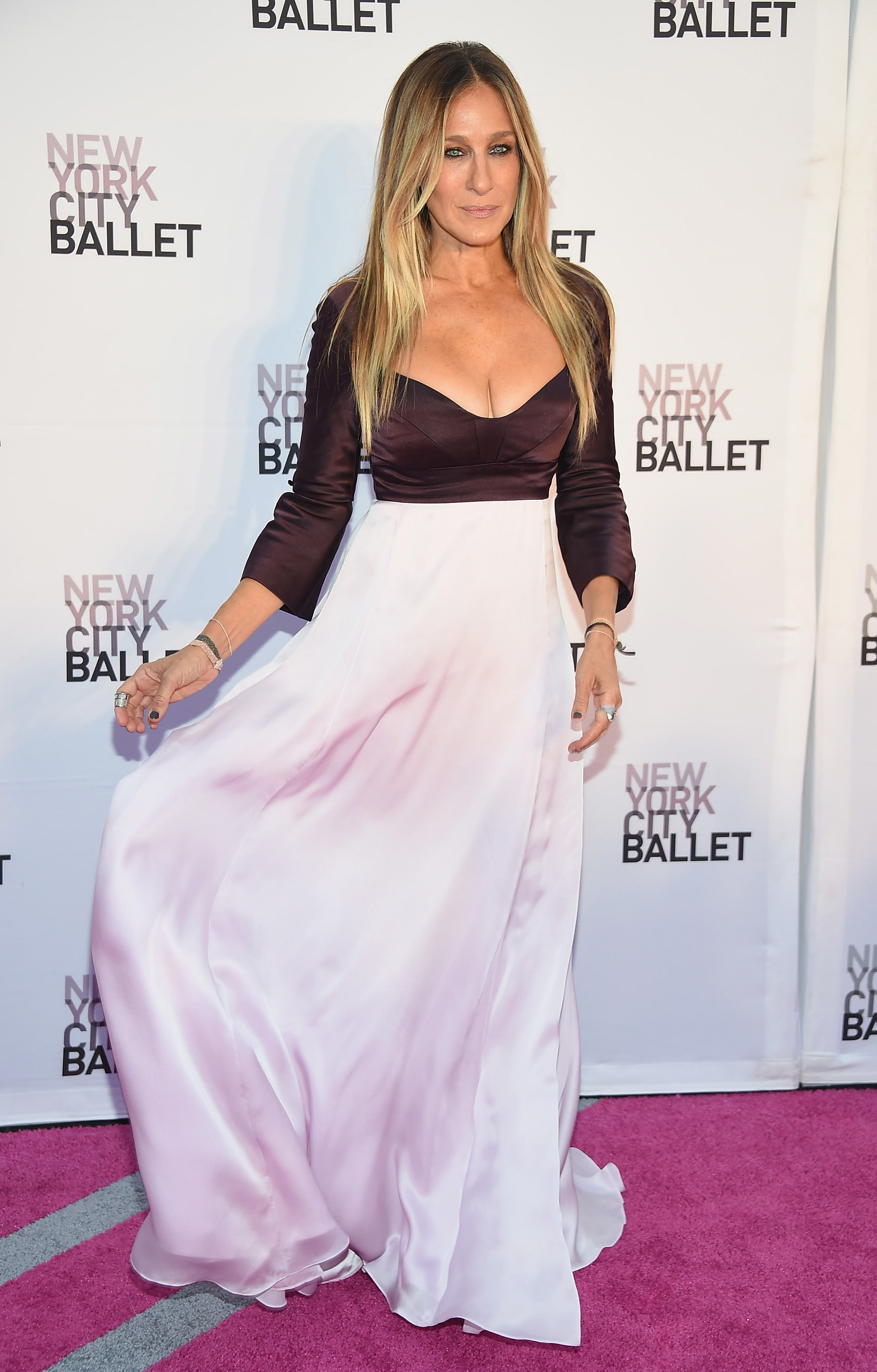 Sarah Jessica Parker to Launch Ready-to-Wear [Vogue UK]
The actress and producer-turned-designer announced on Instagram that she is launching a ready-to-wear collection comprising lots of little black dresses.

Steve Madden Taps Into Music [Page Six]
Shoe mogul Steve Madden is launching a record label called 5Towns Records, an homage to the Long Island area where he grew up.

Six Things to Know About the New Yves Saint Laurent [Harper’s Bazaar]
Last night in Paris, Anthony Vaccarello debuted his first collection for the storied label. Here’s what you need to know about it…

Julie de Libran Shares Her French Beauty Secrets [The New York Times]
Sonia Rykiel’s artistic director shares the beauty products and services she relies on as she amps up to show the brand’s Spring 2017 range on October 3.

Brad Pitt to Miss Film Premiere [BBC]
The actor revealed that he will miss a premiere of his latest film, Voyage of Time, to focus on his “family situation.”

Asos Hosts A Vip Dinner On The West Coast