The Daily Roundup: Michael Kors to Launch NYFW Capsule, Is Stella Menswear on the Way? 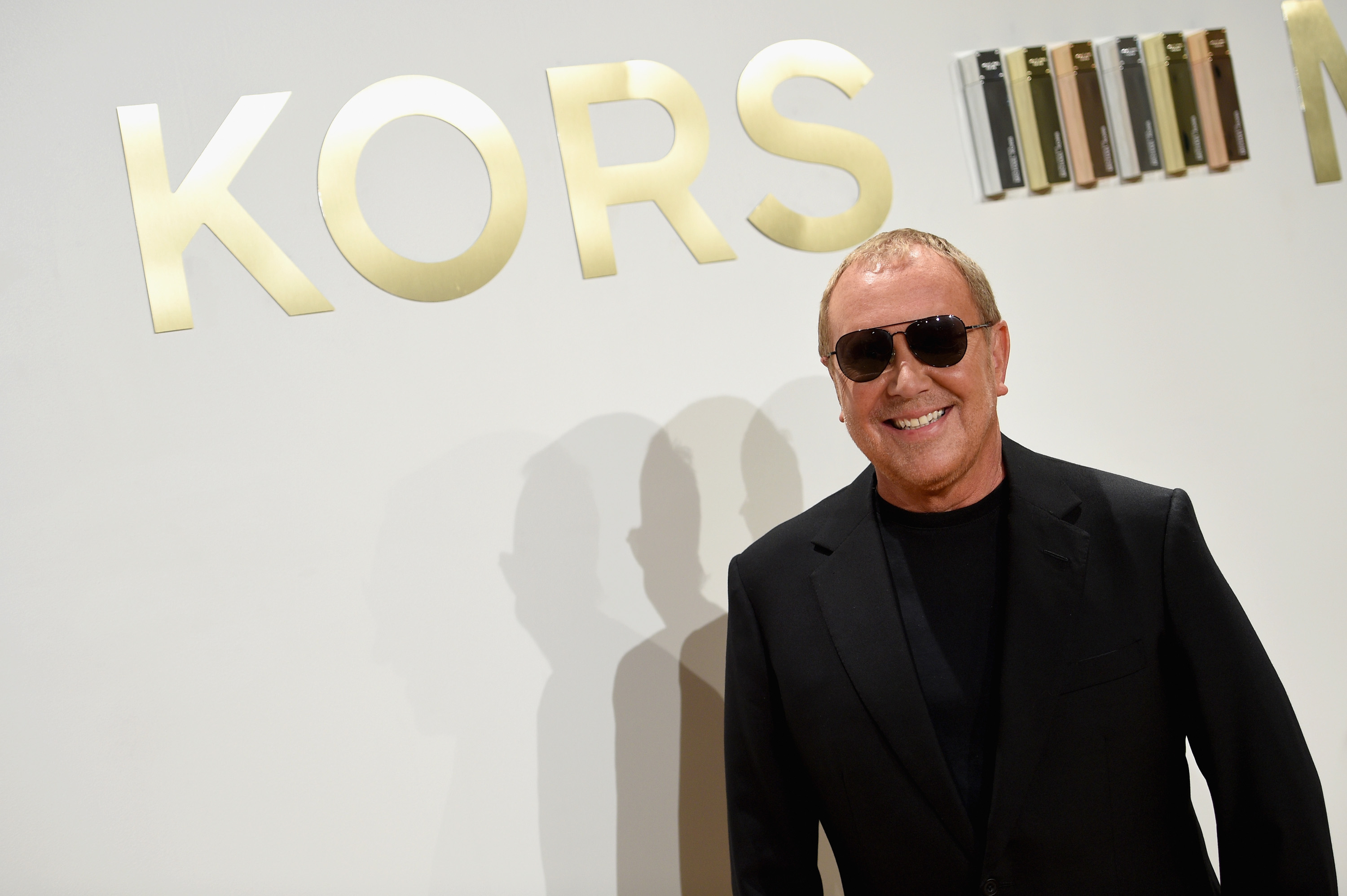 Michael Kors to Launch NYFW Capsule [Fashion Times]
The collection Michael Kors will show at his NYFW runway show tomorrow will include an eight-piece capsule of ready-to-wear, shoes and handbags that will be available immediately on the brand’s website and its Madison Avenue Michael Kors Collection store.

Is Stella Menswear on the Way? [Vogue UK]
London-based designer Stella McCartney is said to have a new project in the works—her first menswear collection for spring/summer 2017 in June.

Lady Gaga Pays Tribute to David Bowie [Fashionista]
From her arrival on the red carpet in an embellished Marc Jacobs dress and fiery red hair to mastering an on-fire performance on the Grammy’s stage, Lady Gaga paid tribute to the widely inspirational David Bowie at the awards show last night.

Tory Burch’s Beauty Diary [Harper’s Bazaar]
As the New York-based designer, 49, and mother of three prepared for today’s NYFW show, she divulged the beauty regimen that keeps her glowing.