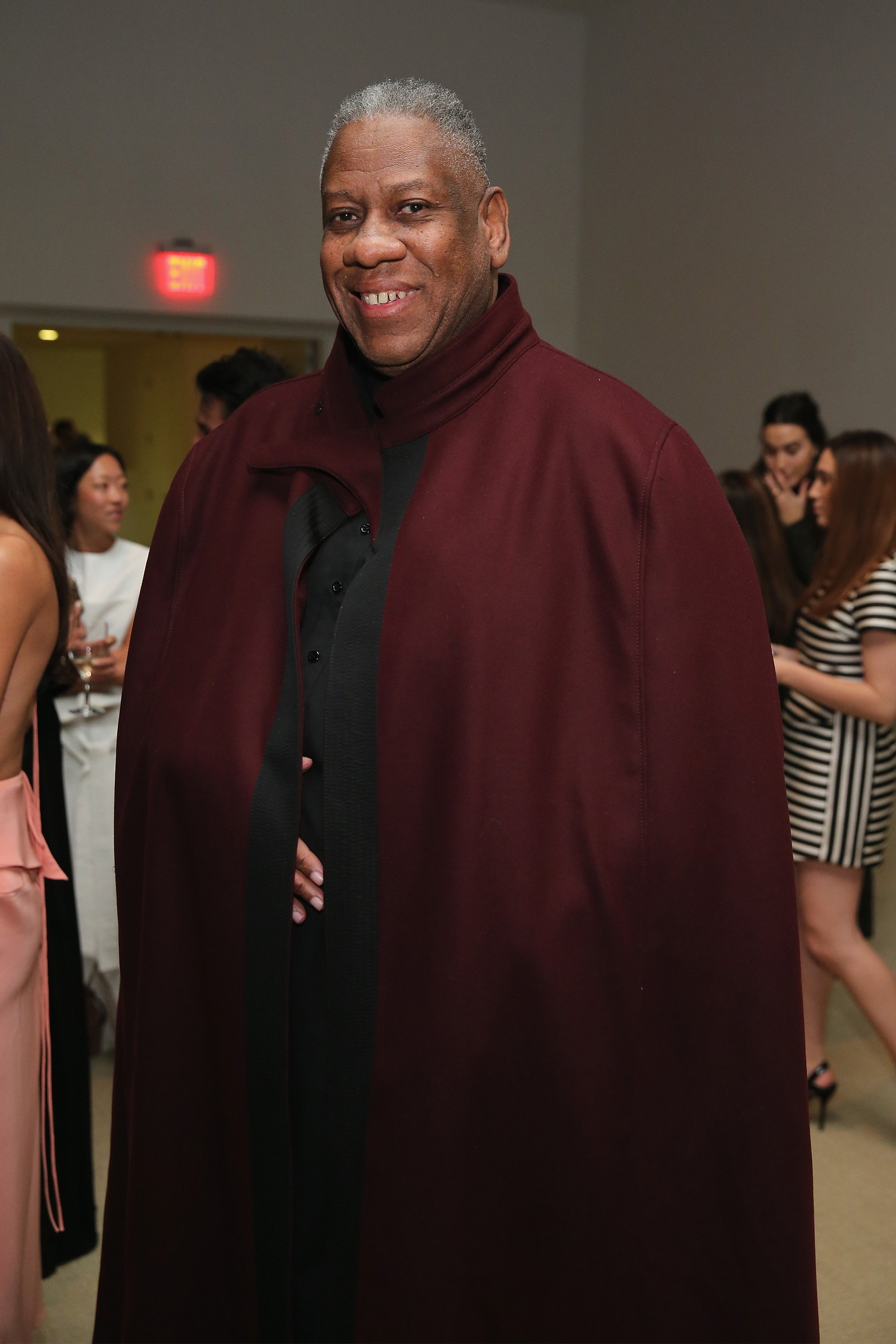 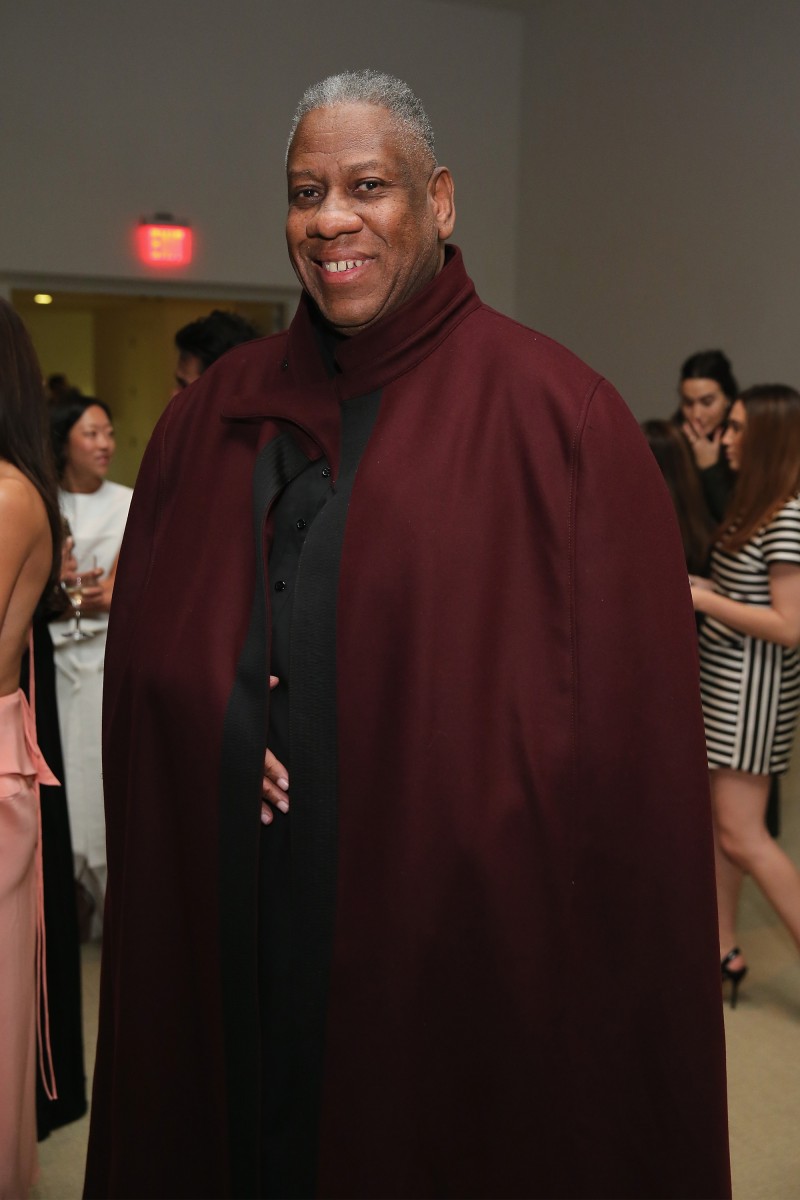 André Leon Talley on Tonight’s Met Ball [Vogue]
One of the first to greet the celebrities as they step onto the 150-foot-long red carpet, Talley breaks down tonight’s “fashion prom” in the latest installment of theSkimm.

Forever 21 Struggles to Pay Bills [The Fashion Law]
The Los Angeles-based fast fashion giant, which was launched in 1984, is making headlines in connection with its failure to pay its accounts in a timely manner.

Gigi Hadid’s Birthday Celebration Continues [Harper’s Bazaar]
Gigi Hadid and her girl squad (minus Kendall Jenner, who was at the White House Correspondents’ Dinner) hopped on a private jet to continue her 21st birthday celebrations in Sin City.