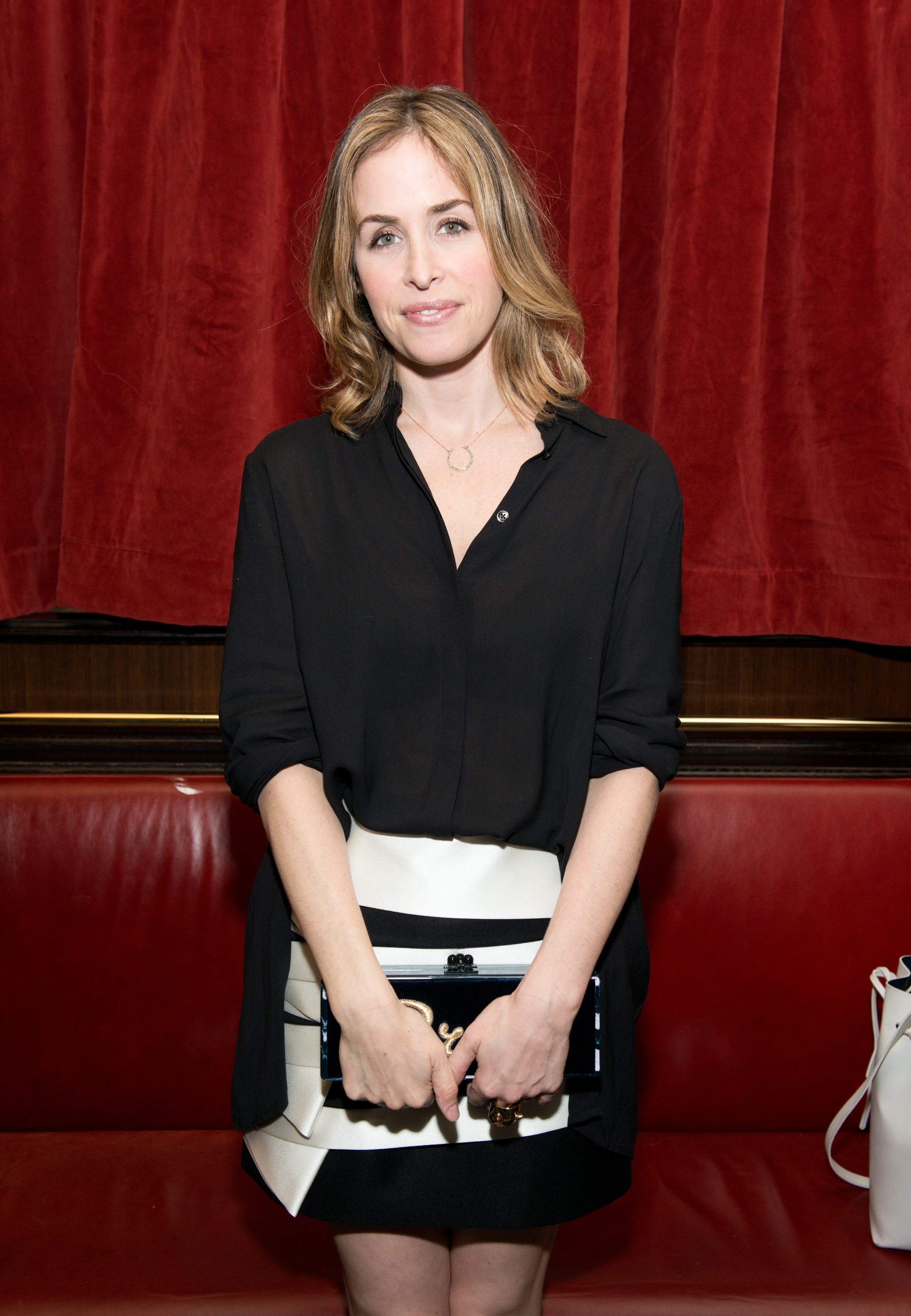 Wizard of Oz Dorothy Dress Sold for $1.5M [Page Six]
An iconic blue and white gingham dress worn by Judy Garland in the 1939 movie sold for $1.56 million at an auction in New York. The dress was one of 10 thought to have been made for the actress in her role as Dorothy in the Hollywood classic.

A Day in the Life of Peter Copping