A Day in the Life of Peter Copping 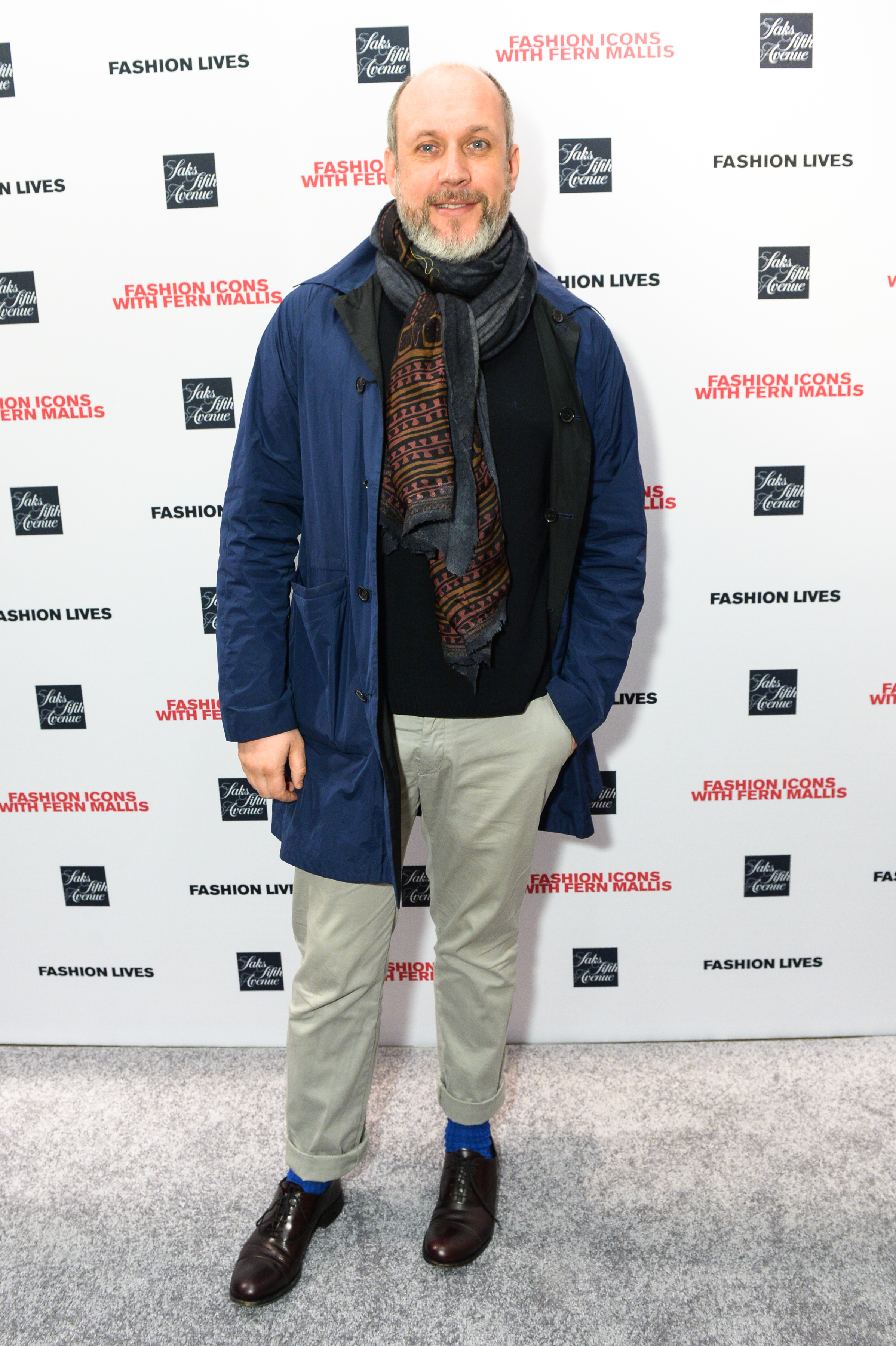 Oscar de la Renta’s Peter Copping goes through his day from morning to night in the latest issue of Harper’s Bazaar, and reveals some intriguing details. For starters, the designer is not getting enough sleep, with a 7:30 a.m. wake-up and bedtime of 1:30 a.m. He also admits that he’s (just like us!) a regular reader of the Daily Mail online, which he counts as one of his guilty pleasures. He gets into the office around 9 a.m. for meetings, meetings, meetings. Around lunchtime, look for Copping at the Lambs Club enjoying the Cobb salad, but more regularly he’s (just likes us!) spotted at Pret A Manger having a soup or salad. “Anything but shellfish—and I don’t like oysters,” he told the glossy. “Every so often I’ll have grilled fish, though.” He’s typically at the office on the later side, and lists dinner spots downtown as En Brasserie, Cookshop, and Waverly Inn. To wind down the day, he’ll spend some time on Pinterest, which he says Lauren Santo Domingo introduced him to. Right before tucking in (just like us!) he looks at Instagram one last time and (not like us at all!!!) has a fennel or licorice herbal tea.