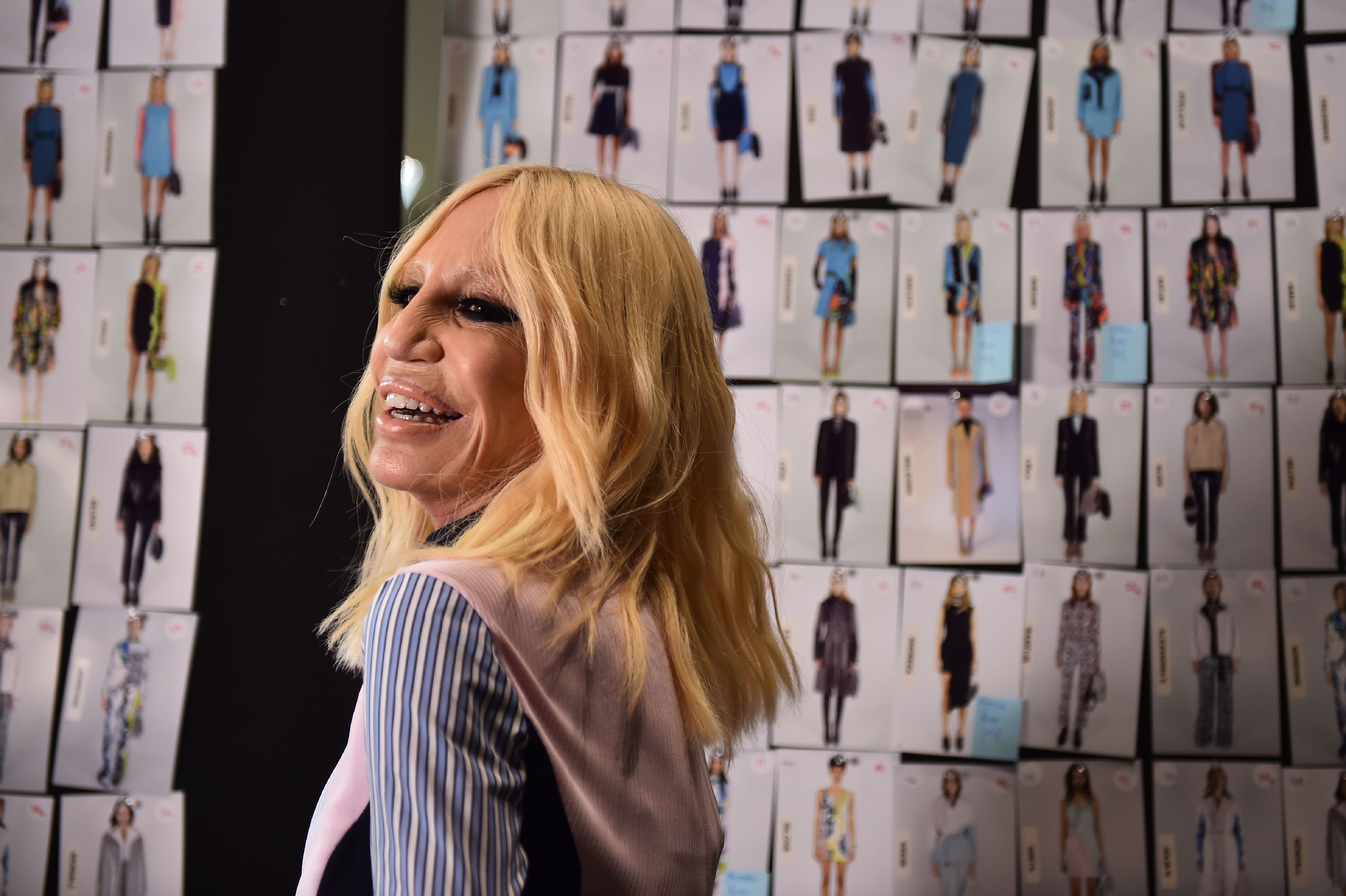 Donatella Versace on the Changing Fashion Calendar [Vogue UK]
Donatella Versace has given a clear verdict on what she thinks about the ever-changing fashion calendar: “The calendar is in shambles; I am fed up with this system.”

Rare Princess Diana Dresses Bought by a British Museum [Harper’s Bazaar]
An unnamed British museum bought two of Princess Diana’s most famous outfits at an auction held by Kerry Taylor Auctions in an effort to eventually exhibit a collection of regal clothing.