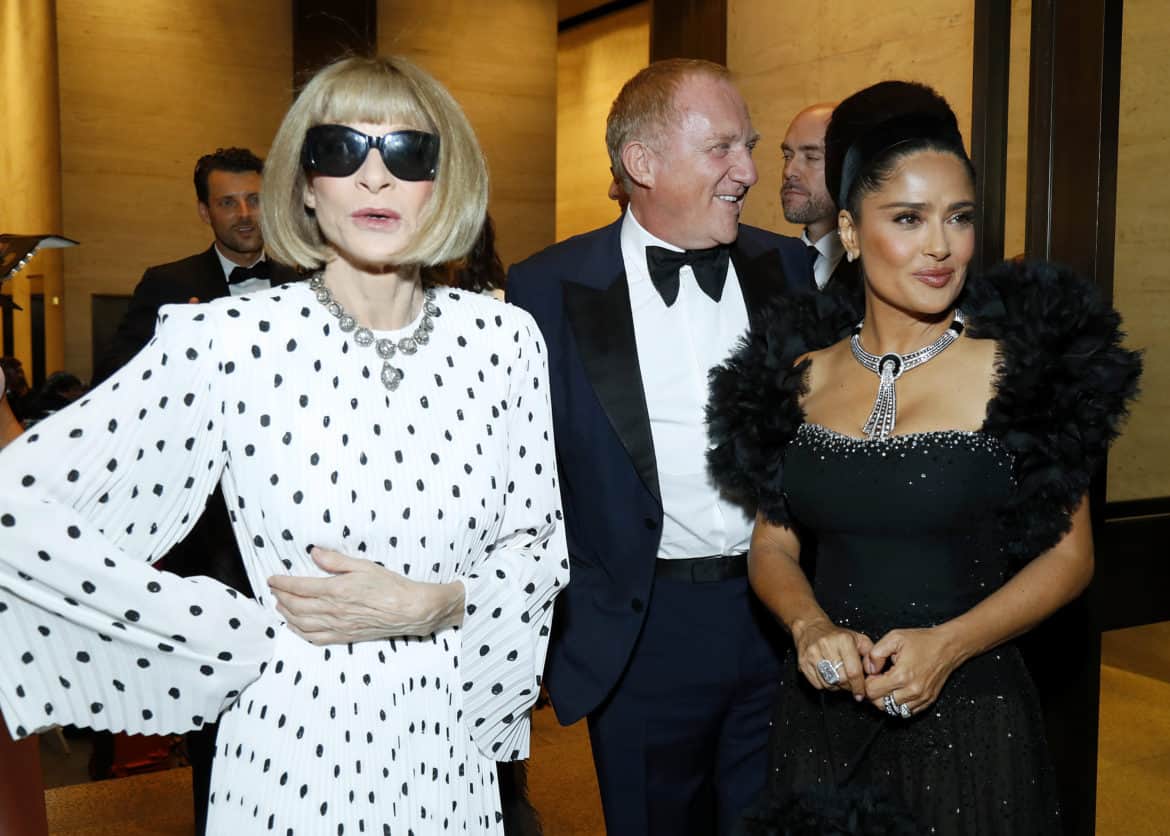 Last night, leading voices in fashion, art, activism, and philanthropy came together at the Kering Foundation’s inaugural Caring for Women Dinner. The star-studded event was held at The Pool in New York and was hosted by Anderson Cooper. On top of this, the co-chairs included Salma Hayek Pinault and François-Henri Pinault, Gisele Bündchen, LaTanya Richardson Jackson, Samuel L. Jackson, Julie Mehretu, Her Majesty Queen Rania Al Abdullah of Jordan, and Gloria Steinem. The guestlist also featured Emma Watson, Karlie Kloss, Jodie Turner-Smith, Christy Turlington Burns and Ed Burns, Kat Graham, and more. Since 2008, the Kering Foundation’s mission has been to combat violence against women by supporting survivors as they strive to live free from violence. Last evening’s dinner was undoubtedly a  success, as it raised over $3 million dollars for organizations including the National Network to End Domestic Violence (NNEDV), Global Fund for Women, Jordan River Foundation (JRF) and Ms. Foundation for Women. 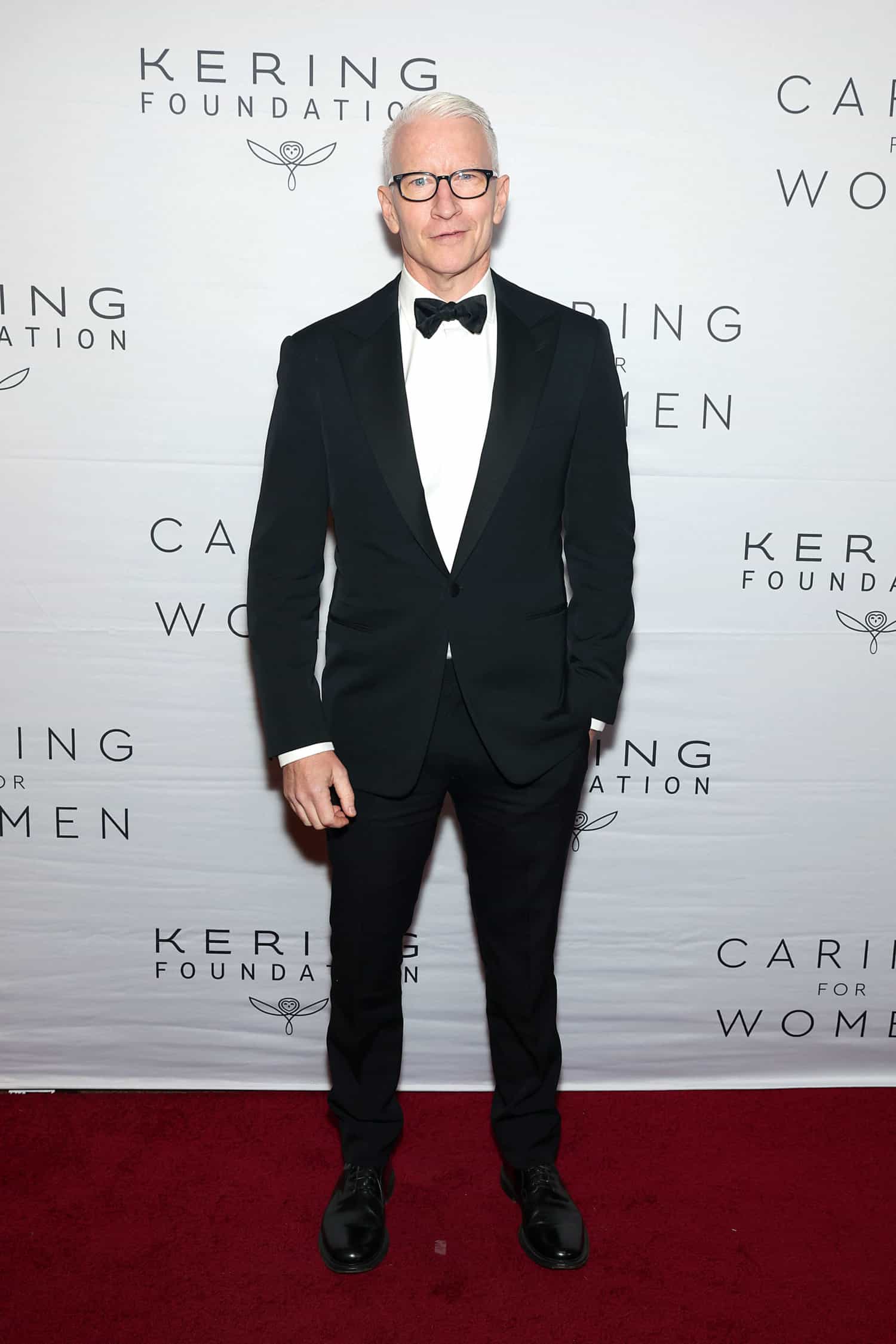 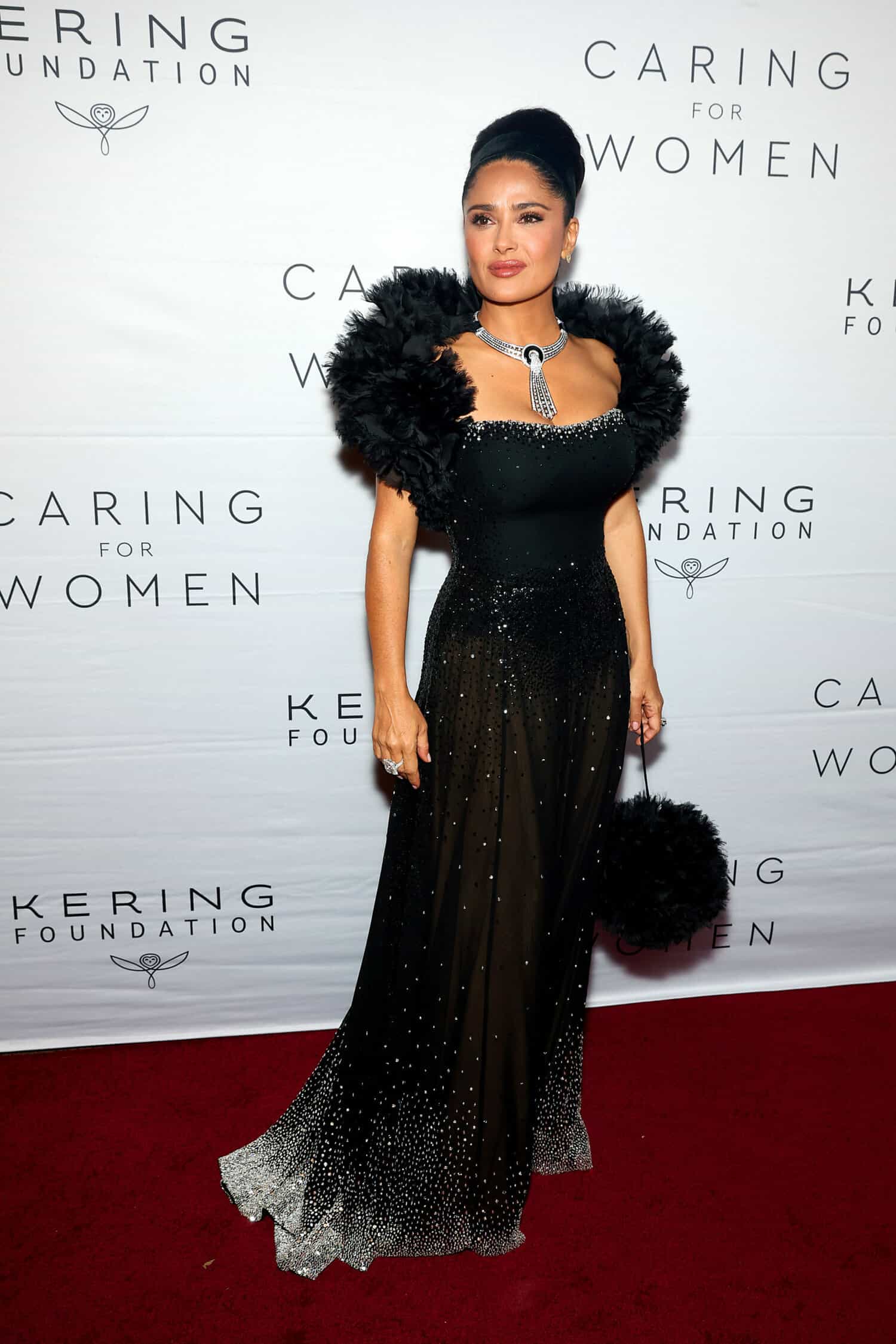 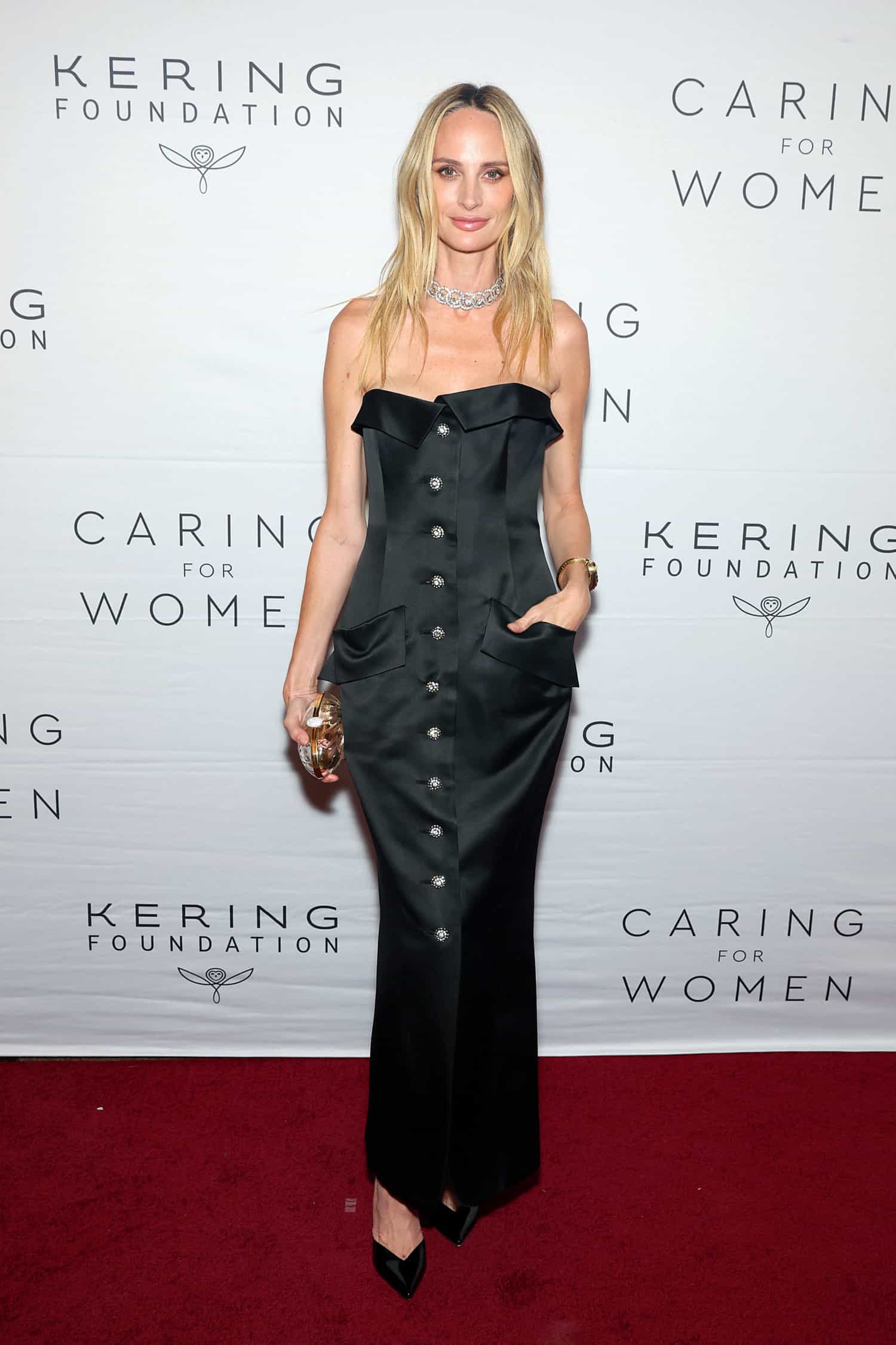 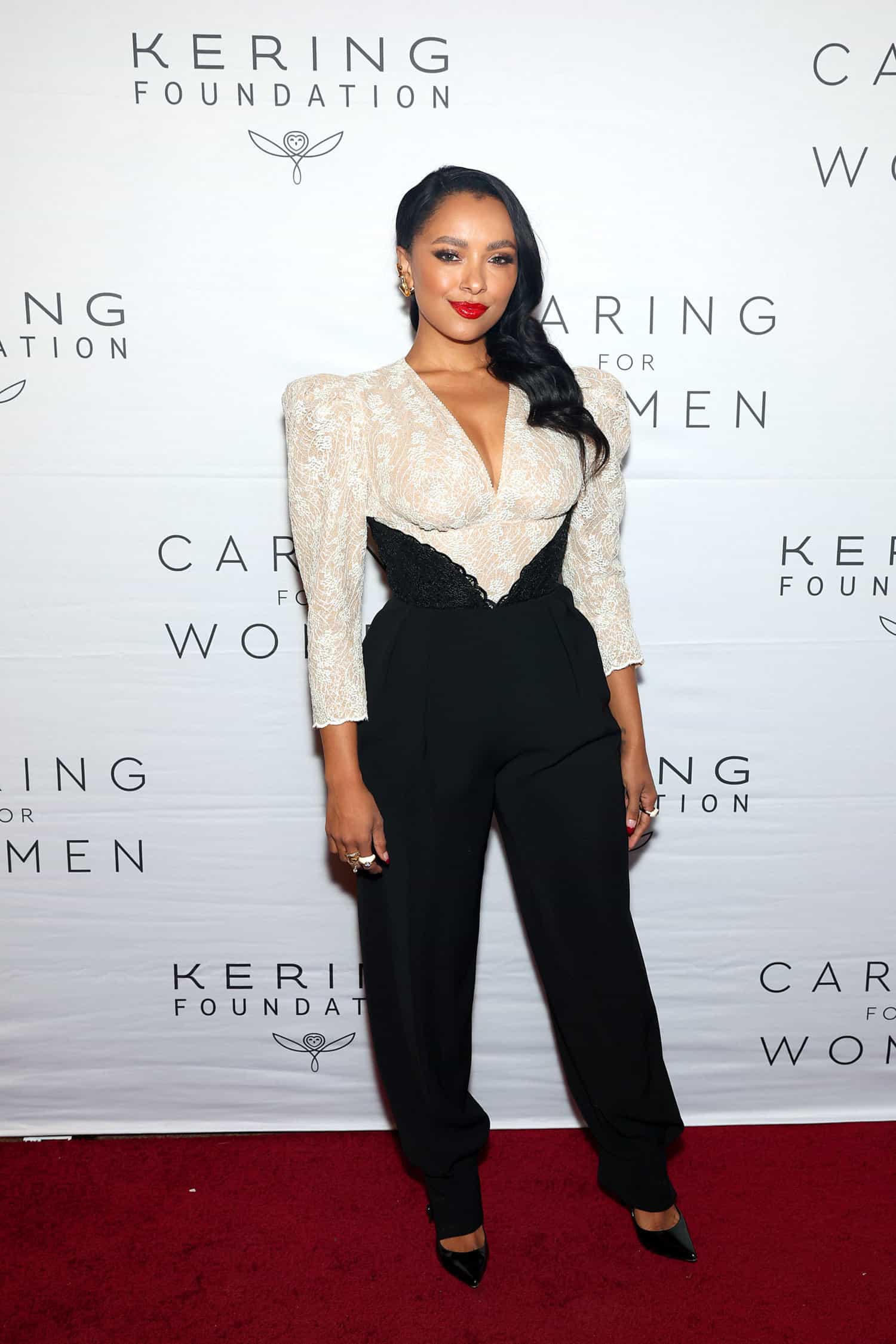 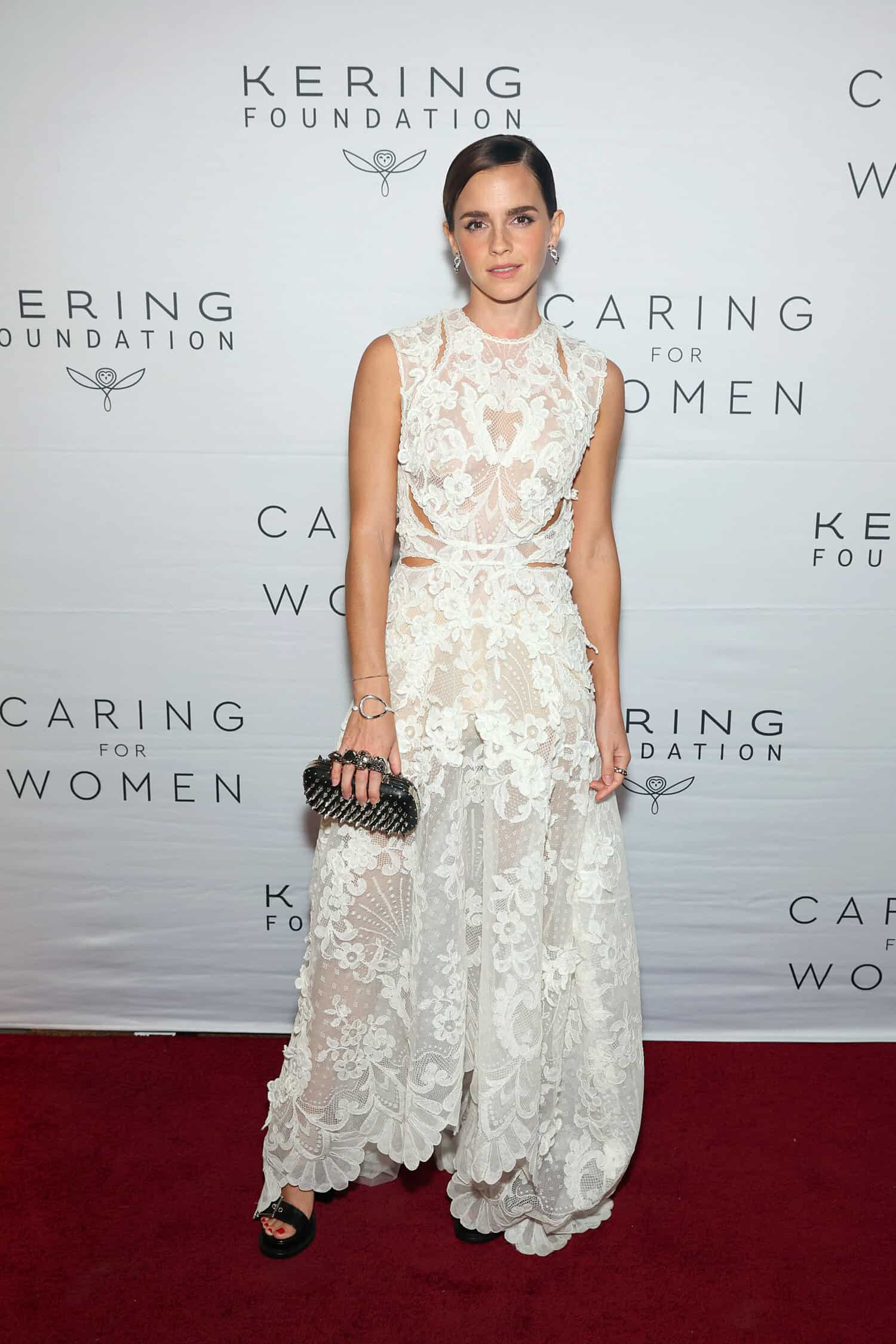 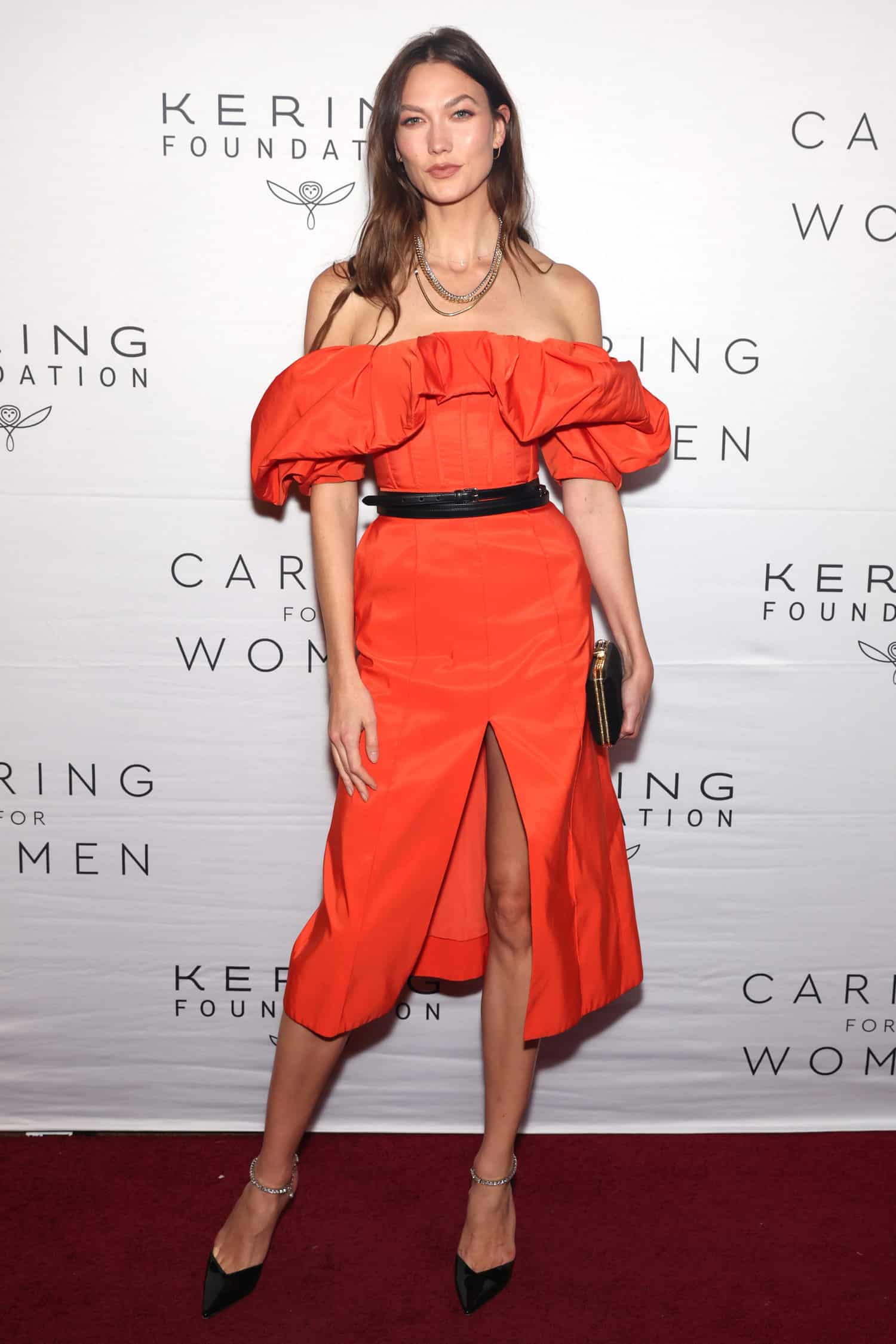 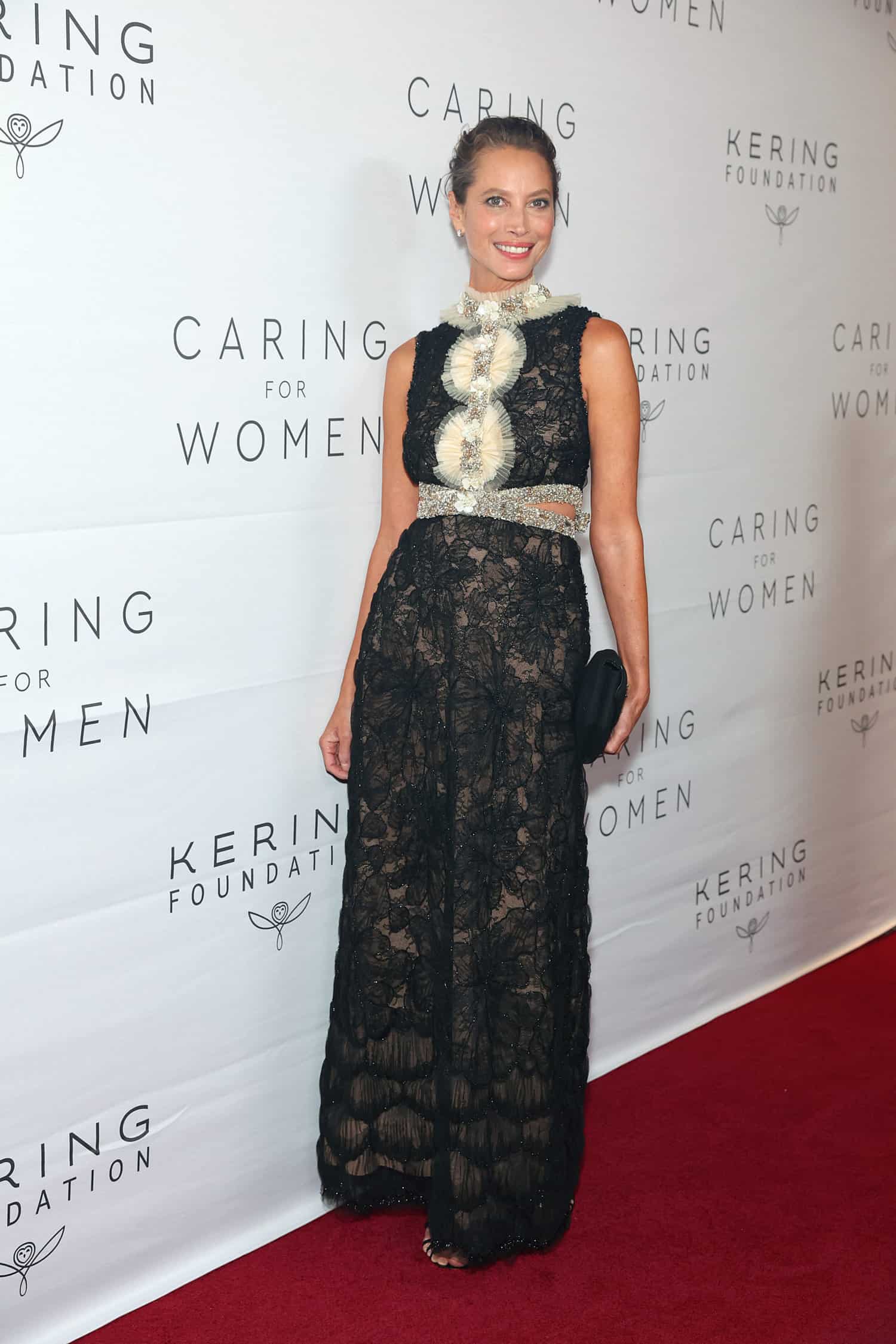 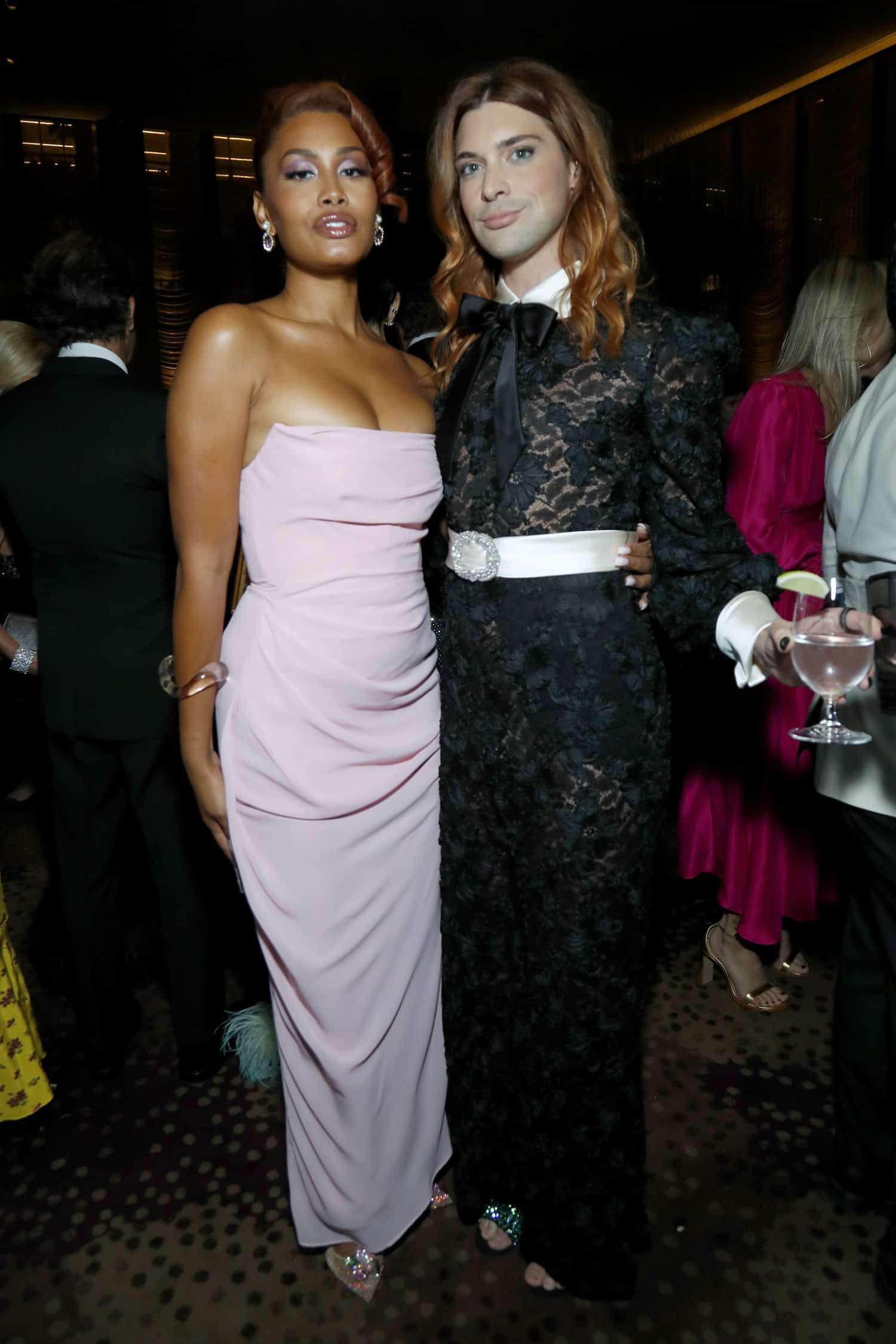 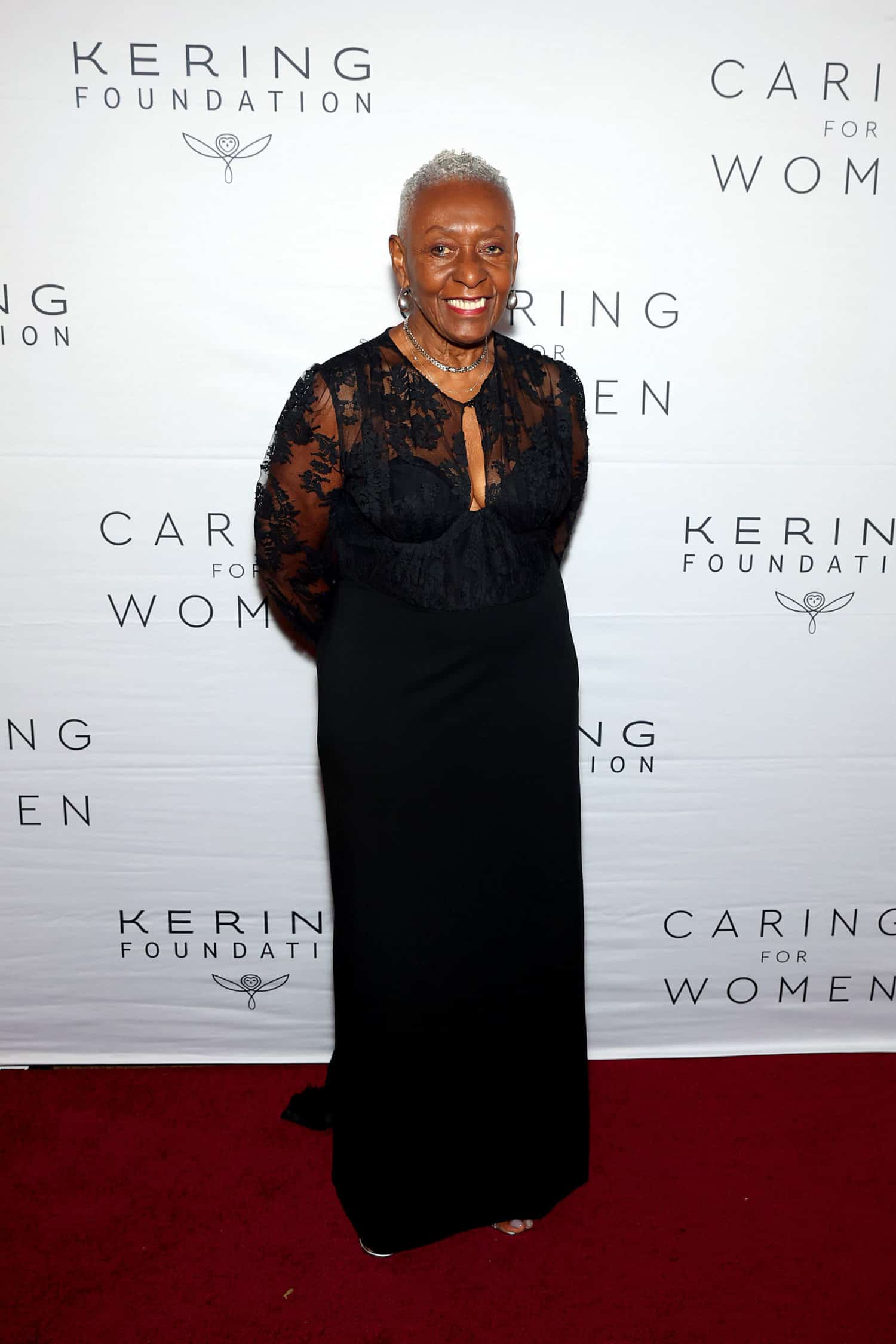 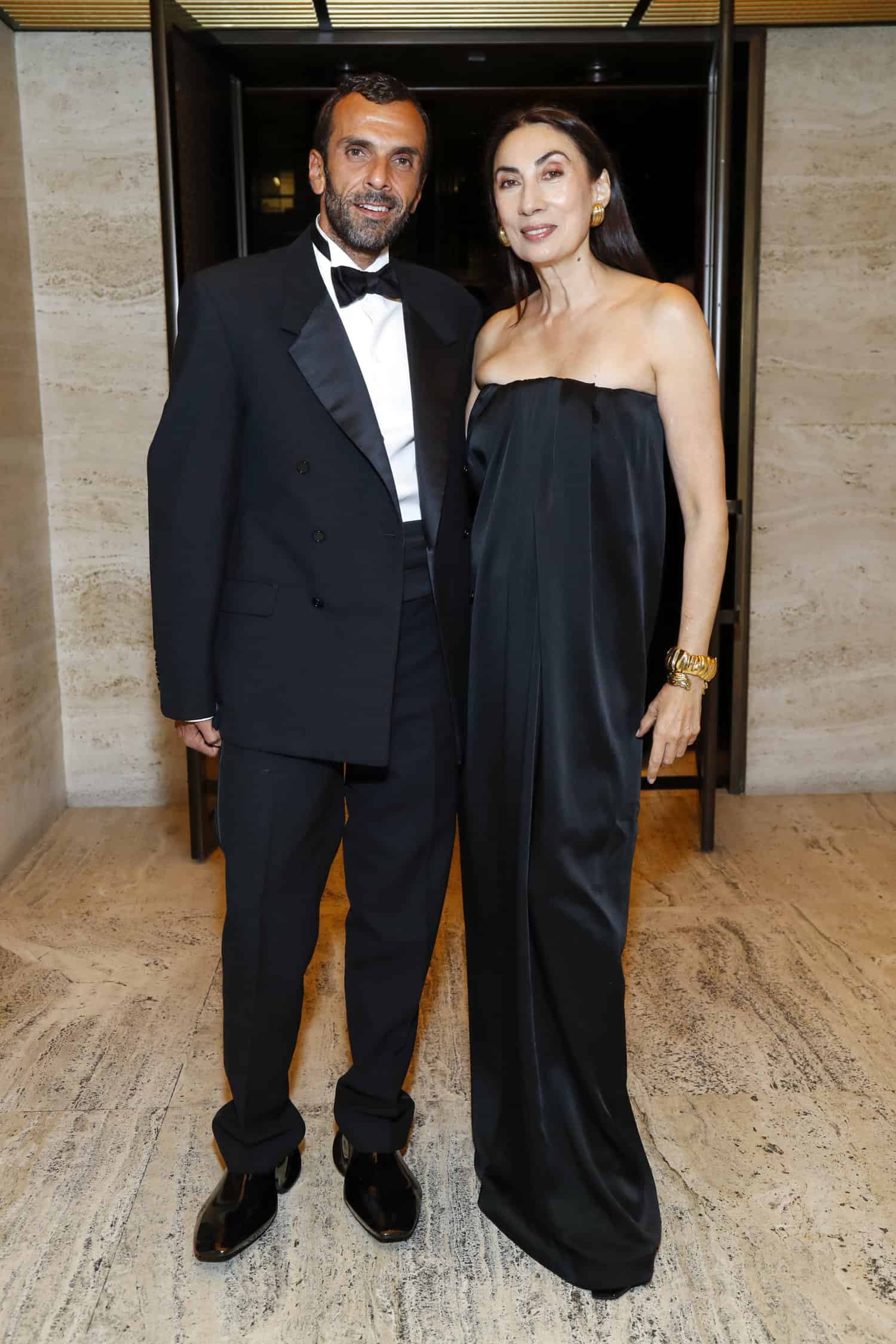 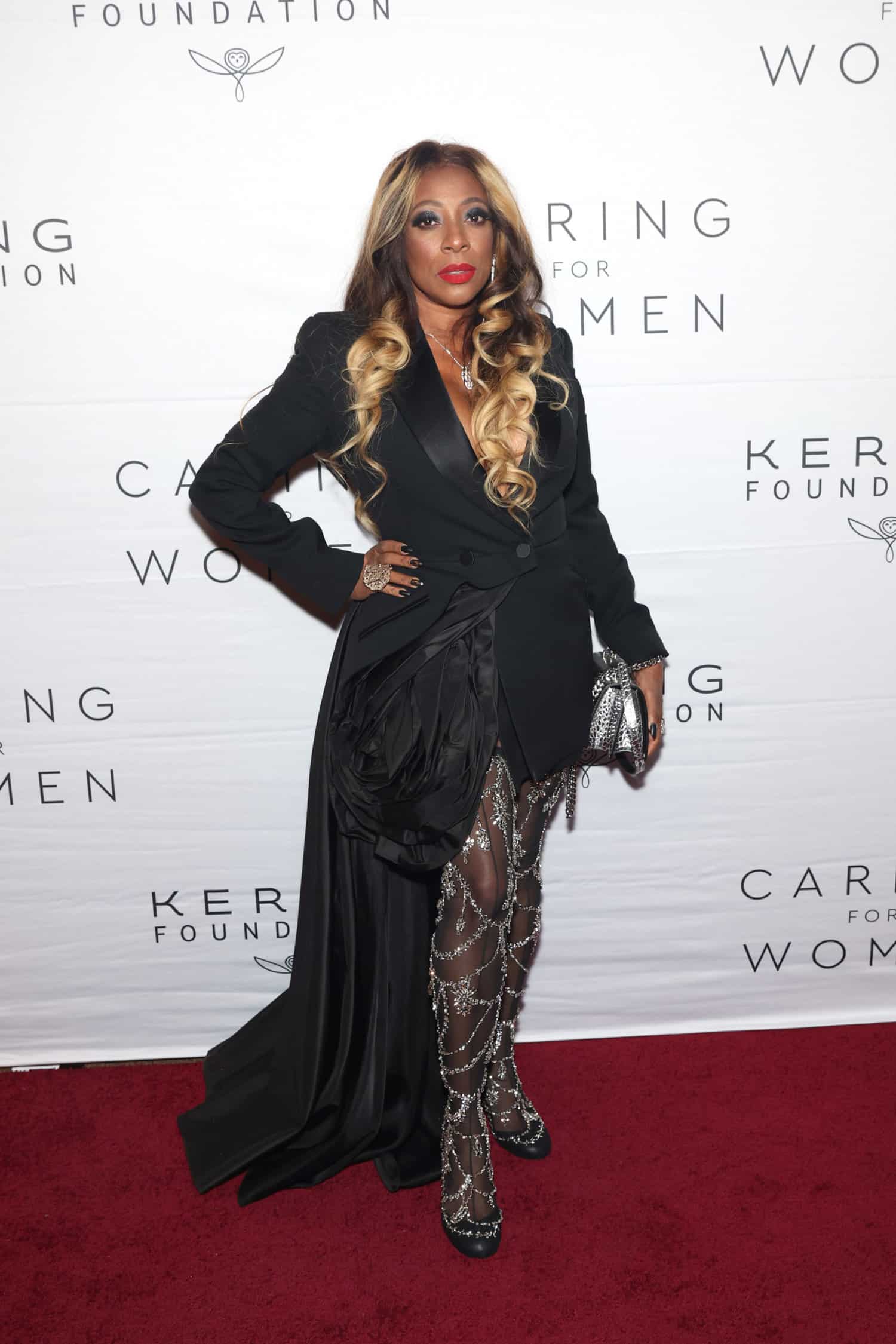 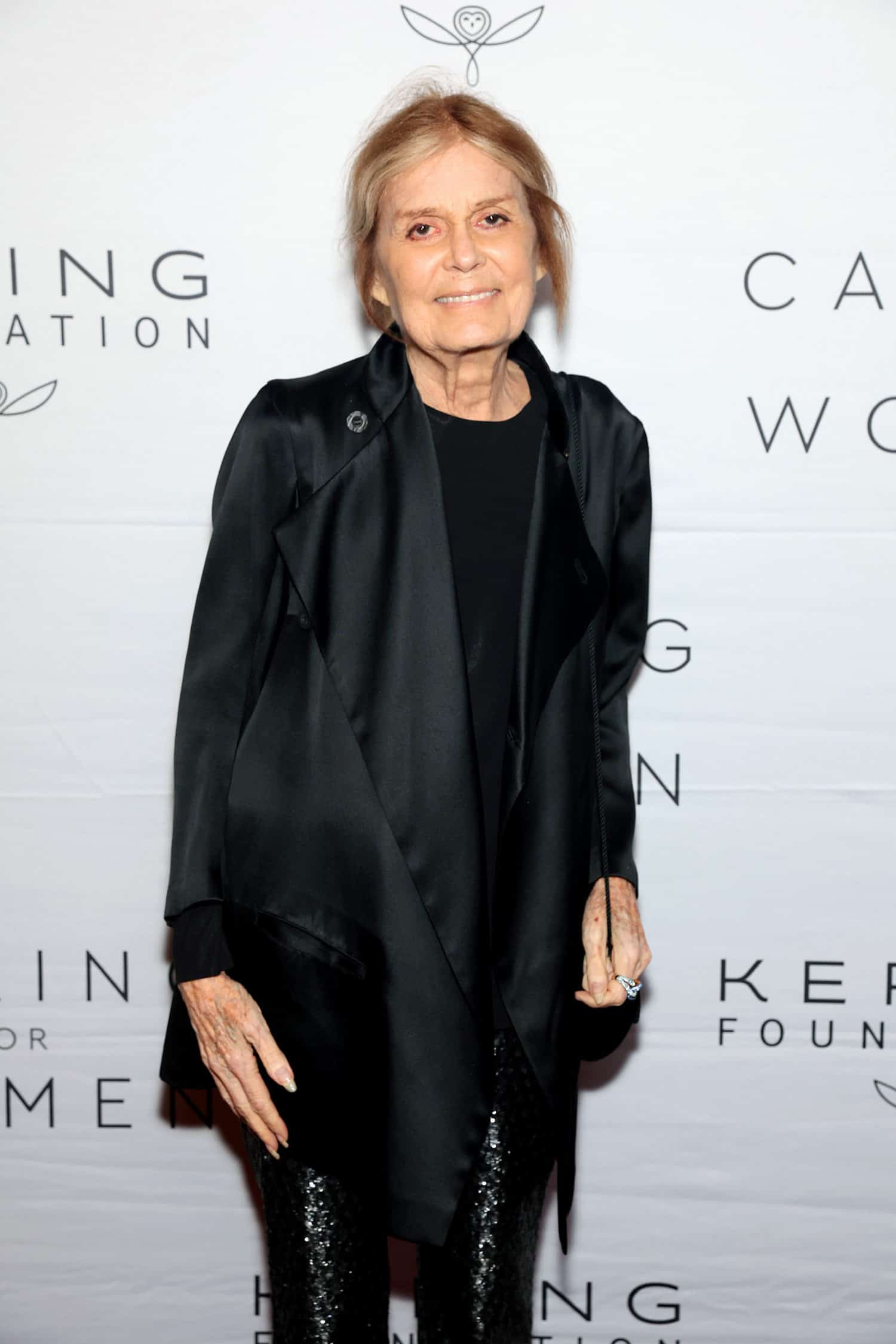 Harris Reed and Missoma team up for another collab

On the one year anniversary of their first sell-out collab, the cult-fave jewelry brand Missoma and gender-fluid designer Harris Reed are coming together once again to celebrate their commitment to enacting change through fashion. The just launched limited-edition collection will include 14 of Harris Reed x Missoma’s most popular styles in recycled sterling silver, in addition to three brand new silver and five new gold designs. Reed, who just showed their latest collection at London Fashion Week today to rave reviews, and Missoma first joined forces last September and, upon its release, their inaugural collection sold out five times over and was subsequently spotted on A-listers like Billie Eilish, Adele, Gigi Hadid, Bella Hadid, Joan Collins, Emma Watson, Sam Smith, and Anya Taylor Joy. Now, with yet another capsule, we are excited to see these two fashion forces teaming up and taking the jewelry industry by storm once again. To shop the full collection click here.

Your new dream sofa has arrived. That’s right, beloved Australian furniture designer Sarah Ellison has revealed her Float sofa, which was created in-collaboration with Pantone. This exquisite statement piece is coated in a luxurious, 1970s-inspired chocolate brown colored velvet, aka Pantone Shaved Chocolate. The Float sofa also features an unequivocally chic design, as well as a relaxed bulbous form. This welcome partnership between Pantone and Sarah Ellison has not only resulted in the creation of a glamorously-colored and shaped sofa, but also the latest must-have statement piece in the homeware space. Pre-order yours now, and keep your eyes peeled for it on a chic interiors inspo moodboard soon! 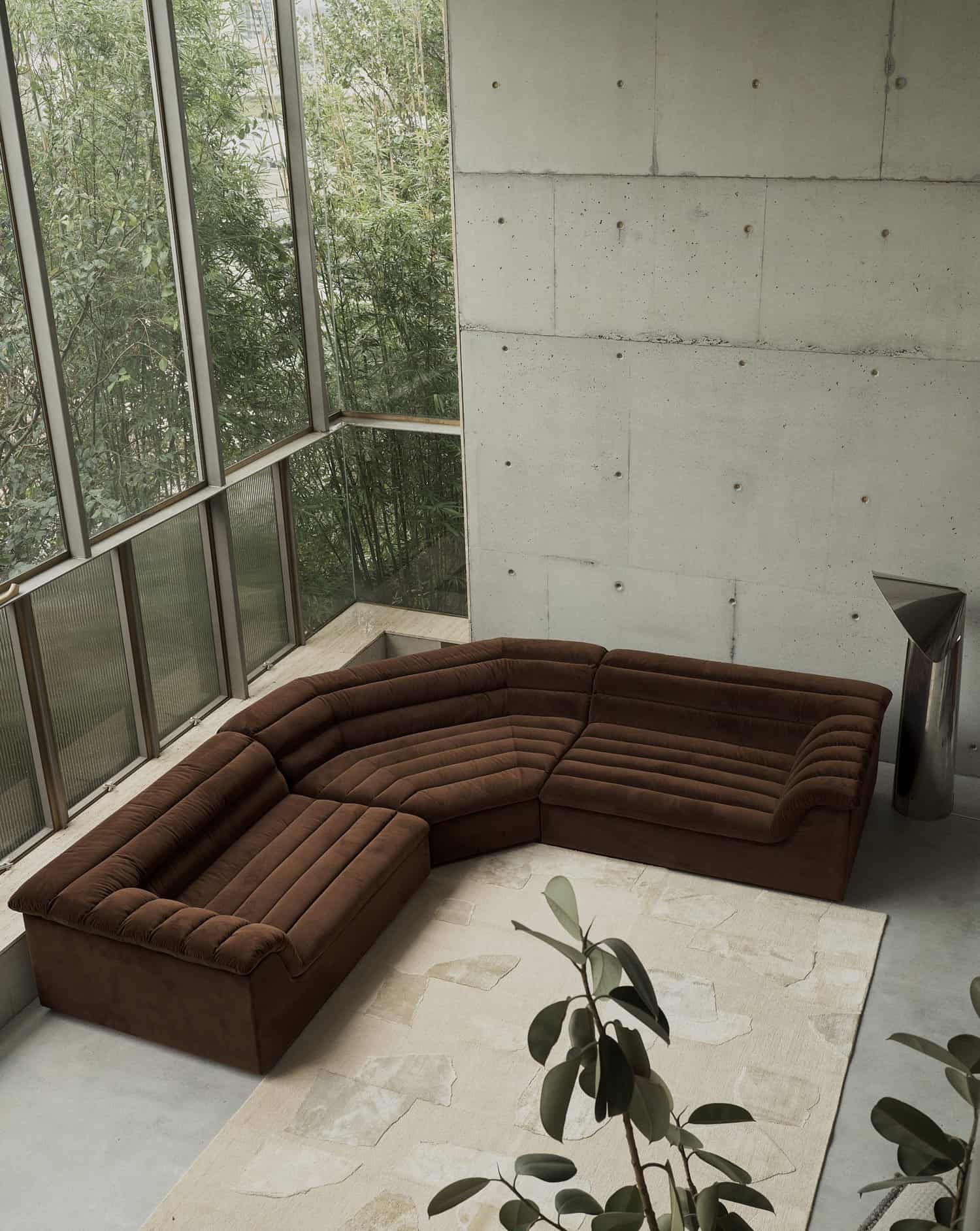 This fall, American Dream will proudly host its inaugural fashion show. Dubbed “Curated Style,” the show itself will encompass a presentation from eight much loved Project Runway alumni. Taking place on September 23, Curated Style will feature models walking the runway, with makeup provided by Tom Ford at Saks Fifth Avenue. The eight former Project Runway contestants who will be contributing looks from their Fall ‘22 collections include Christopher Straub from Season 9, Garo Sparo from Season 17, Joshua Christen from Season 9, Kelly Dempsey from Season 14, Korto Momolu from Season 5, Marquise Foster from Season 18, Mondo Guerra from Season 8, and Viktor Luna from Season 9. The evening will also feature hors d’oeuvres in The Avenue’s VIP lounge, as well as a performance from So You Think You Can Dance winner Bailey Munoz, and an after party at Carpaccio. To reserve your seat at this VIP event click here. 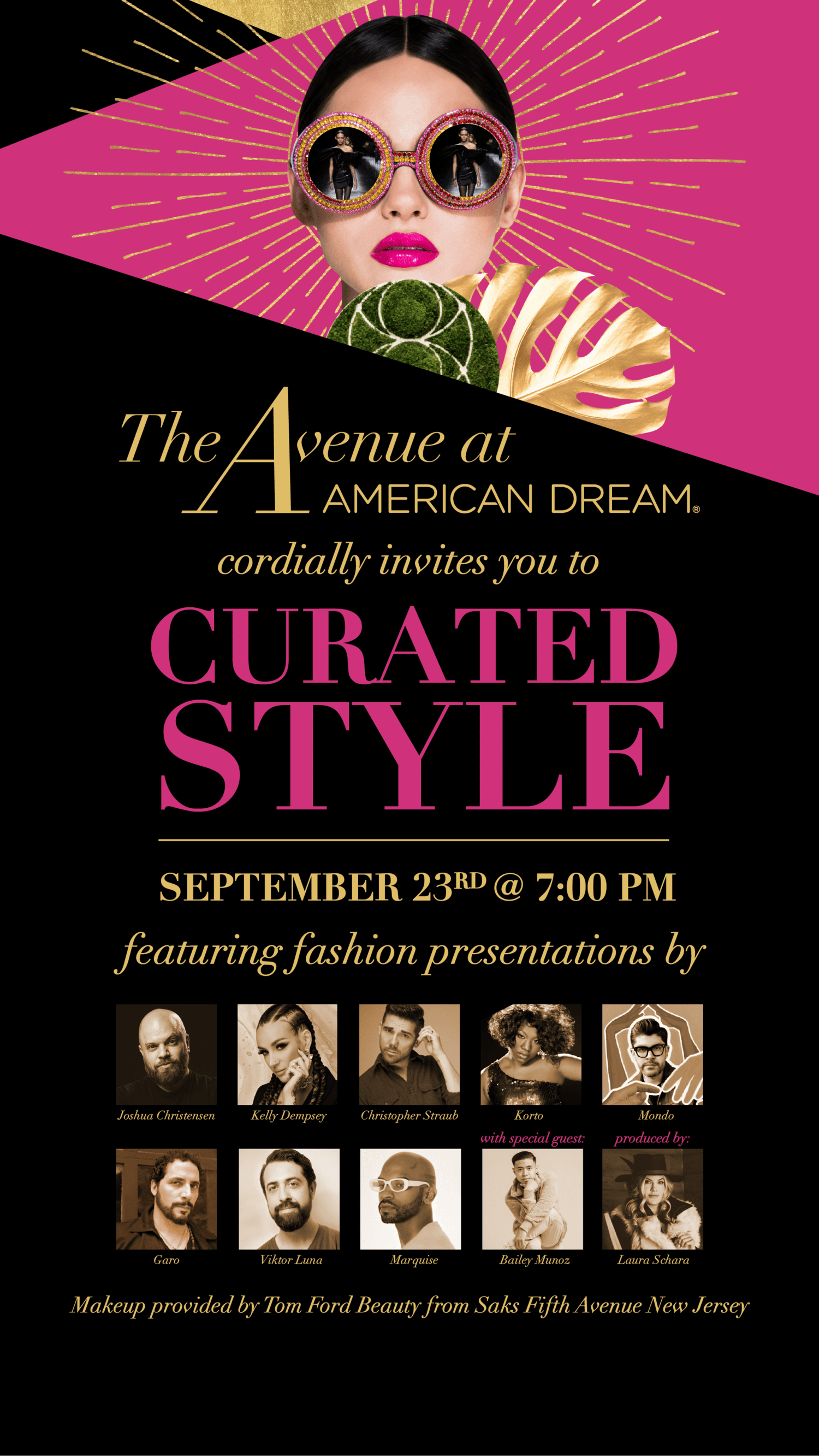