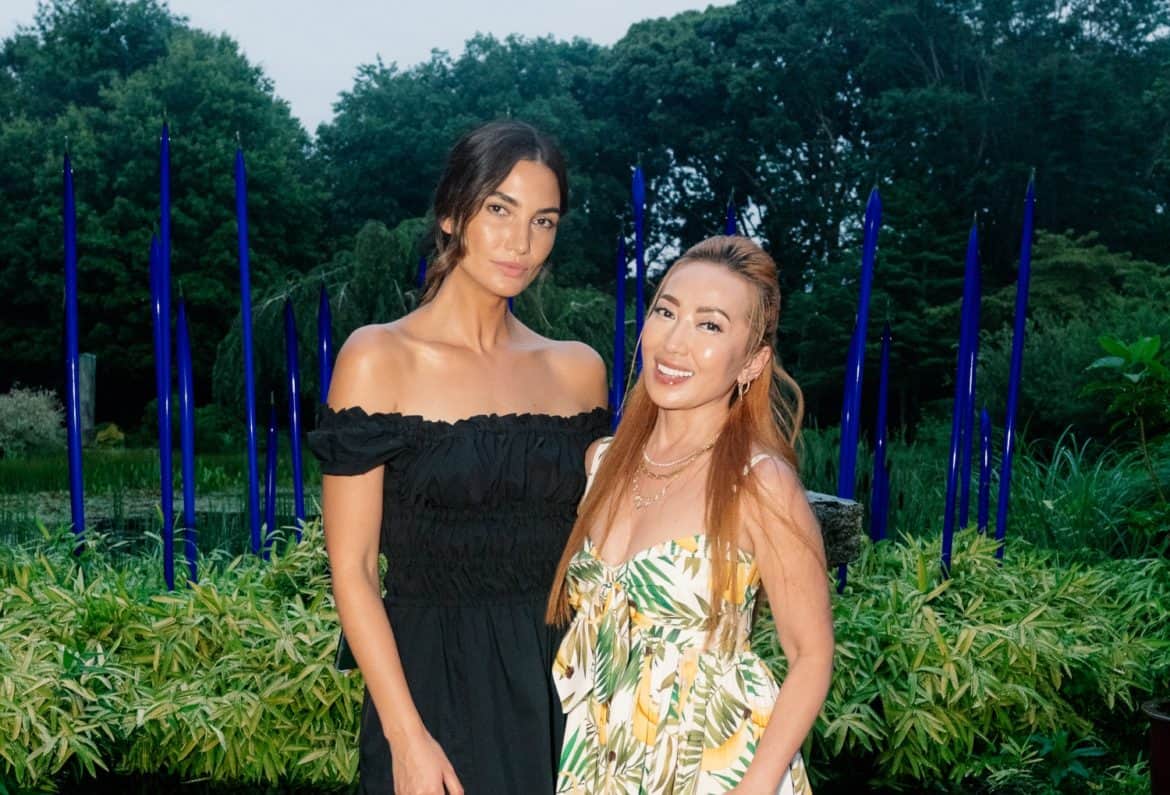 Justin Moran is now editor in chief at PAPER

There’s a new name leading PAPER. Justin Moran, who joined the outlet in 2017 as digital director, has been appointed editor in chief. Moran is the first top editor since Drew Elliott departed in 2019. Staff reportedly found out the news on Twitter, after WWD shared the exclusive. The influential counterculture magazine founded by Kim Hastreiter and David Hershkovits in 1984 has been digital-only in years past, and was purchased by Tom Floria (a former Condé Nast publishing director) and Elliott in 2017. In a statement, Moran teased what’s to come during his tenure: “PAPER has always been a champion of rising talent and, more recently in its evolution, also became a space for established stars to reinvent themselves and play around. I’m excited to keep exploring that intersection and lean even further into the internet generation with our content. Queer ideas are mainstream ideas and PAPER will continue being a leader of that ideology.”

Luxury Stores at Amazon celebrated U Beauty in East Hampton 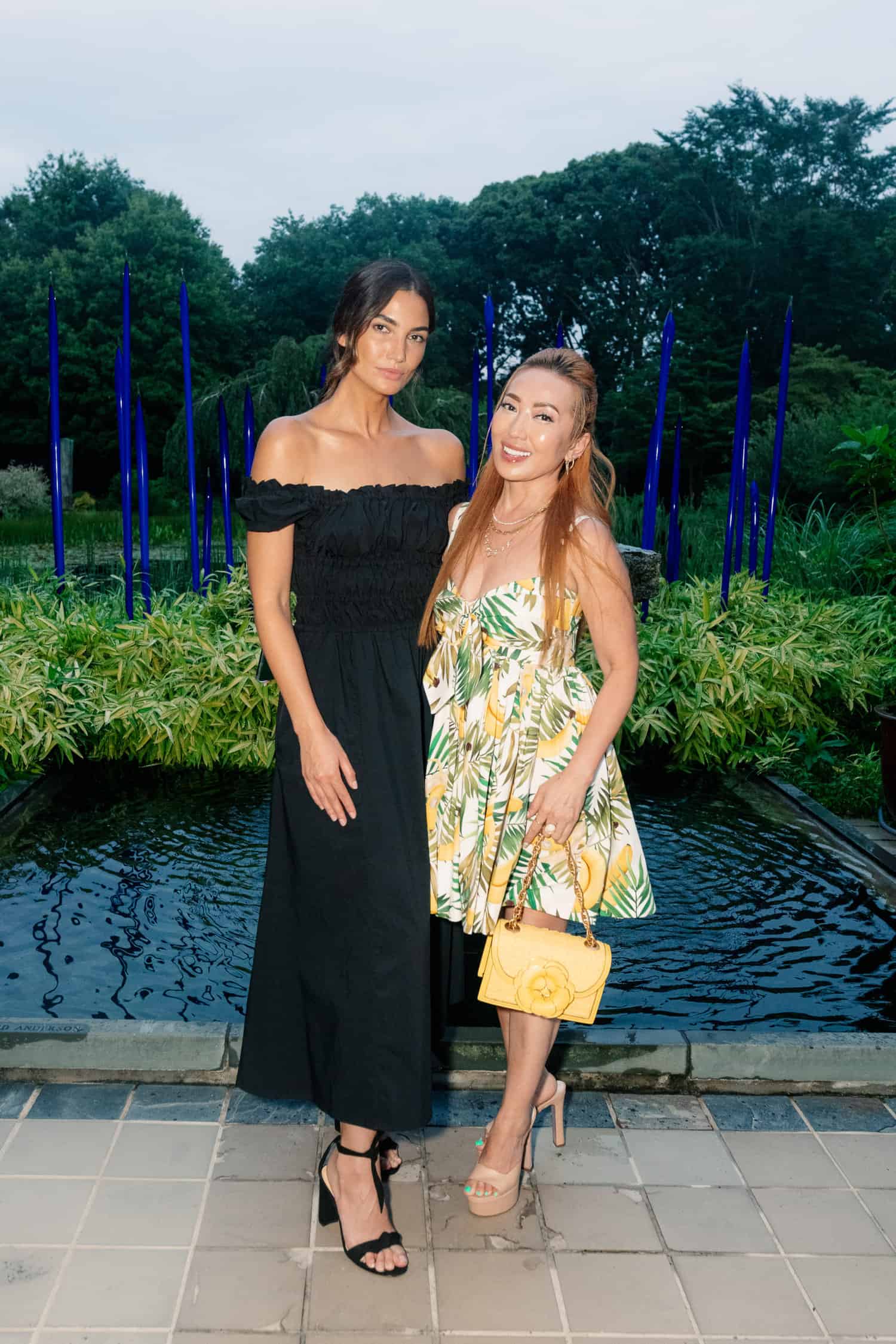 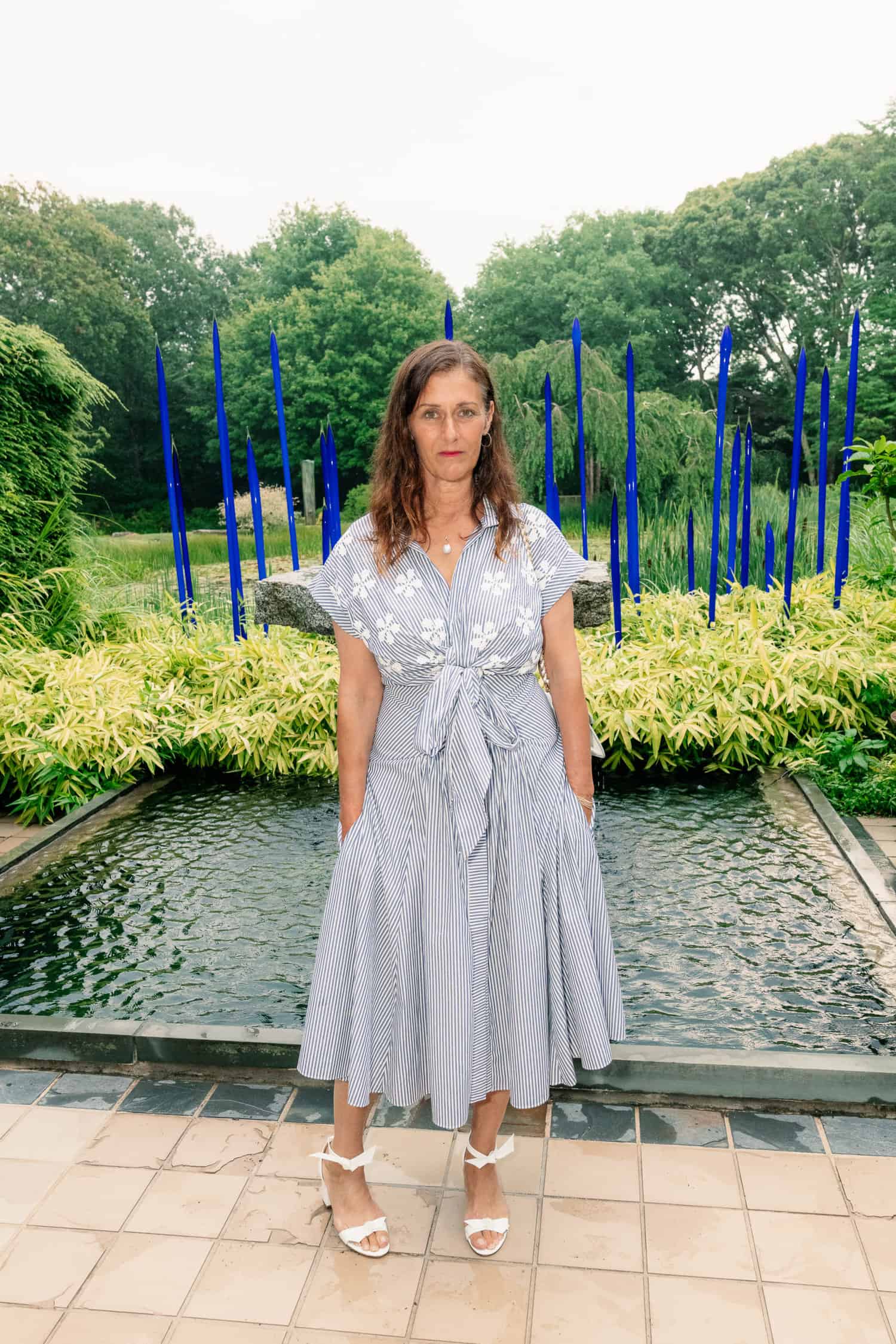 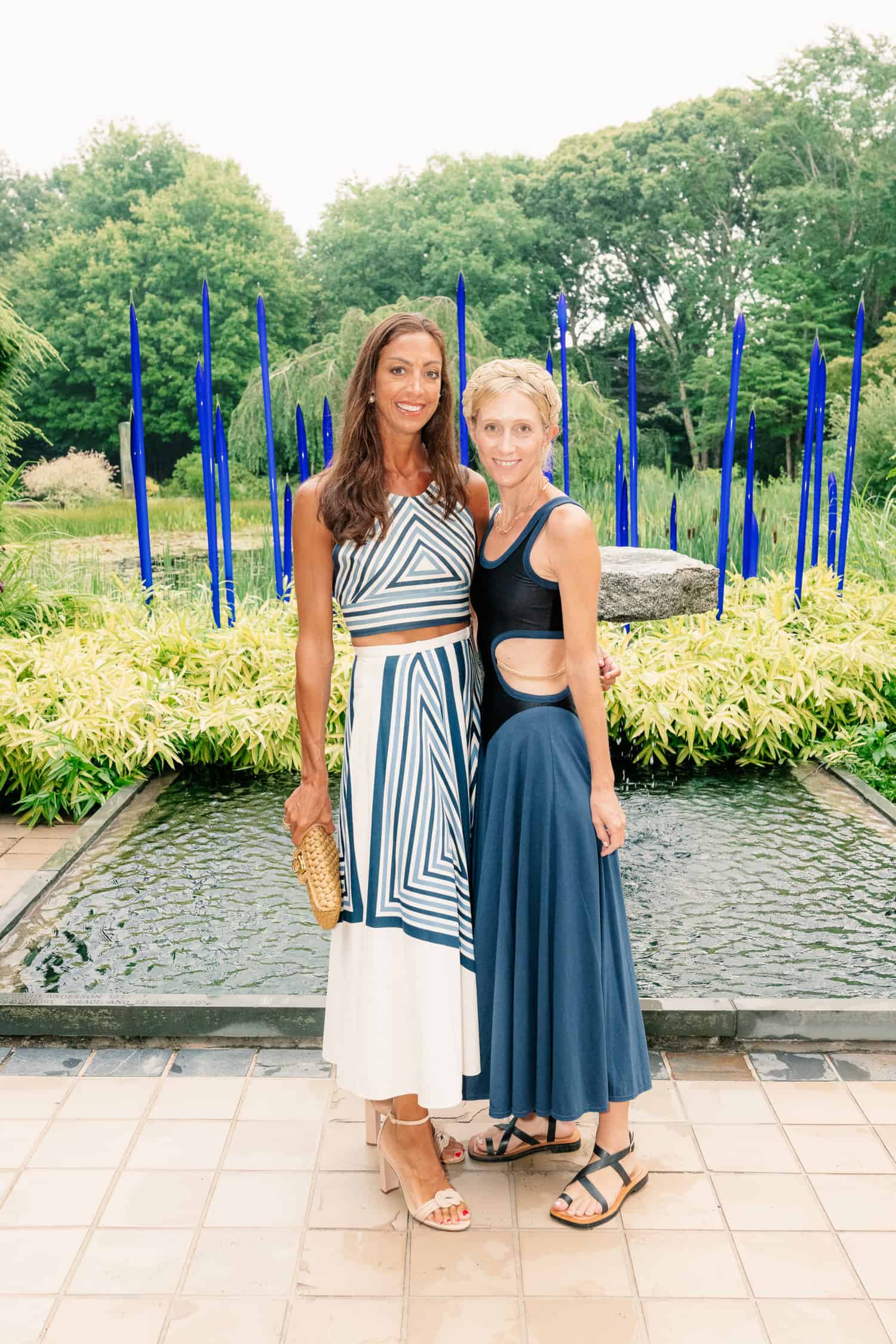 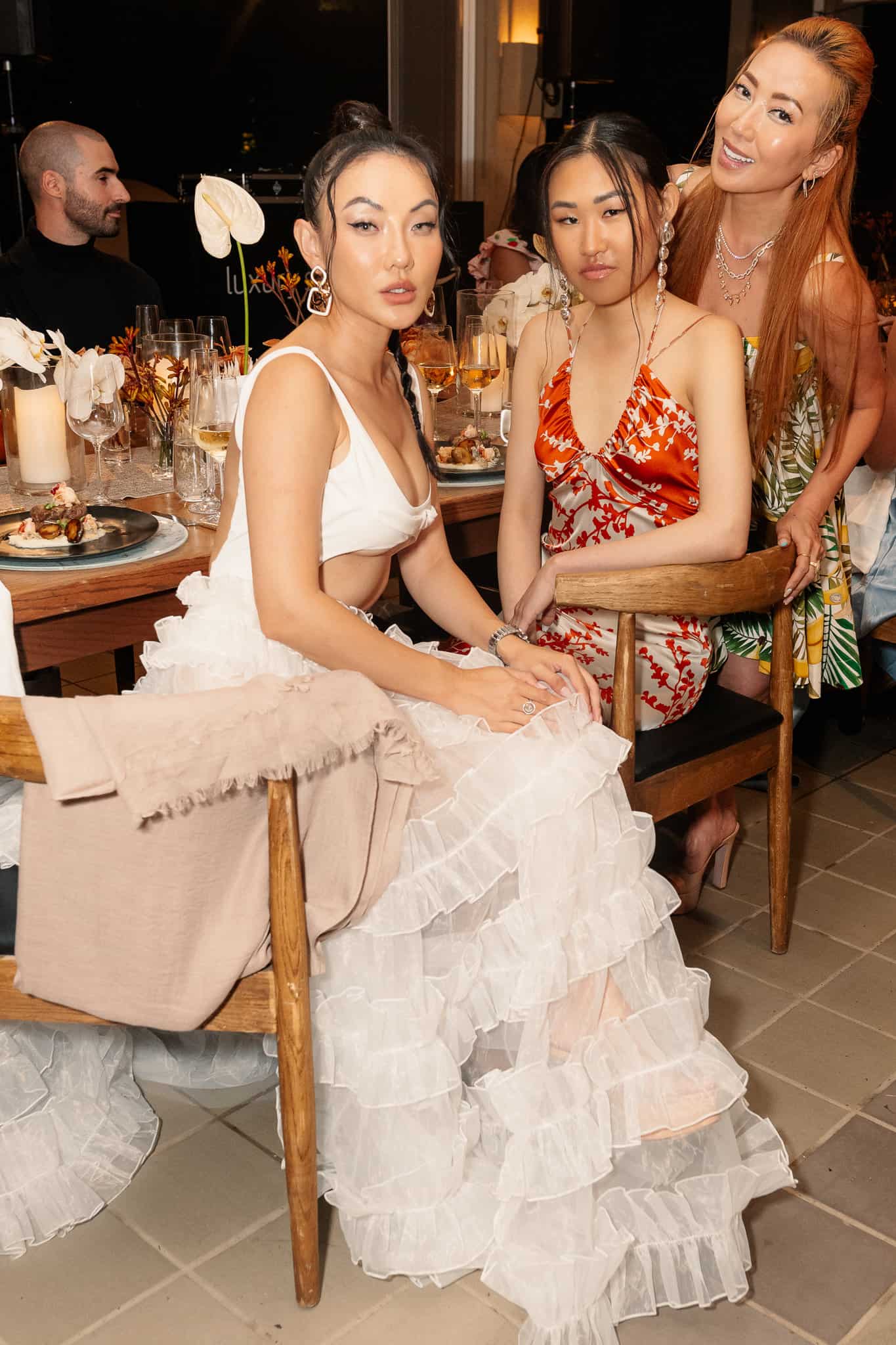 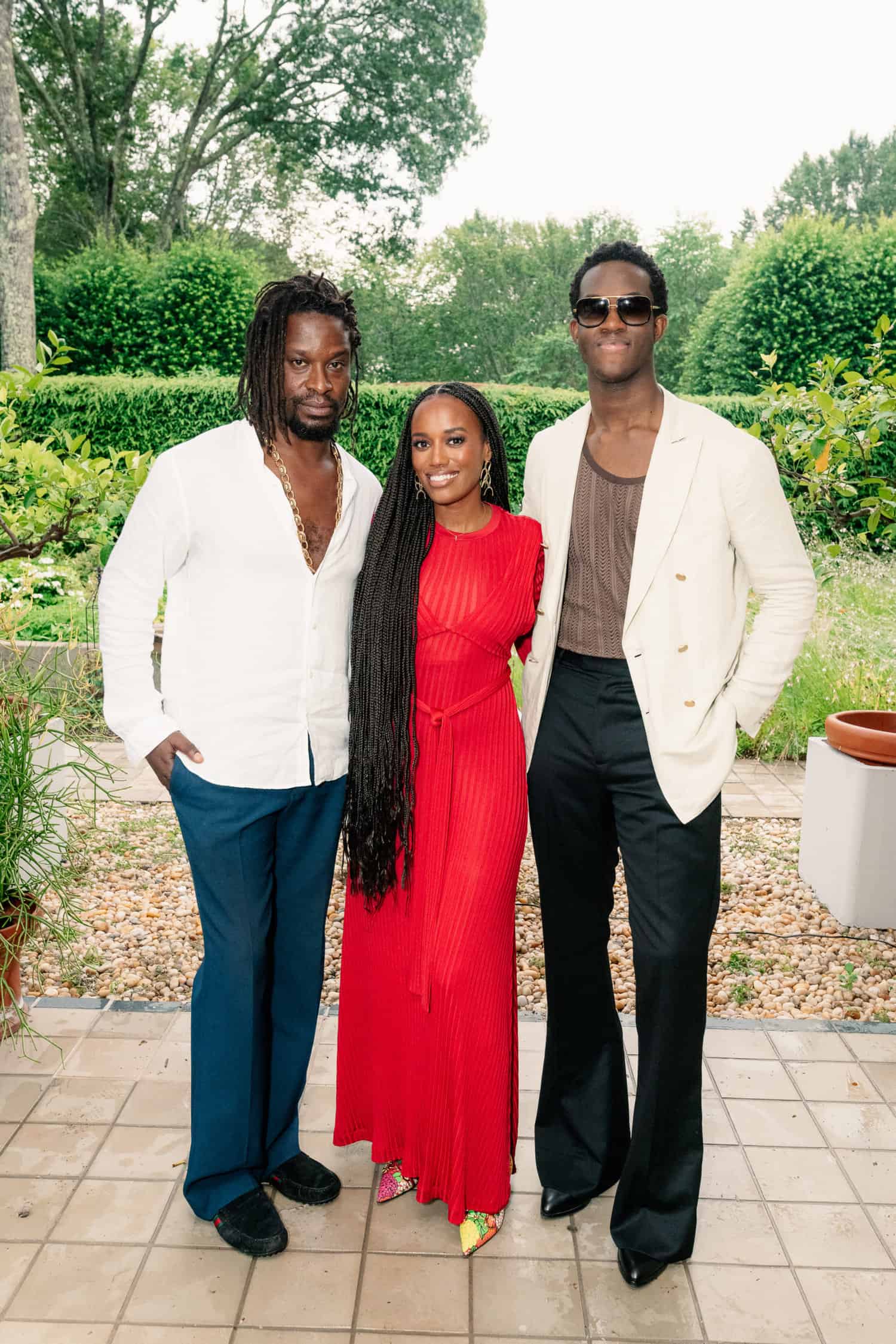 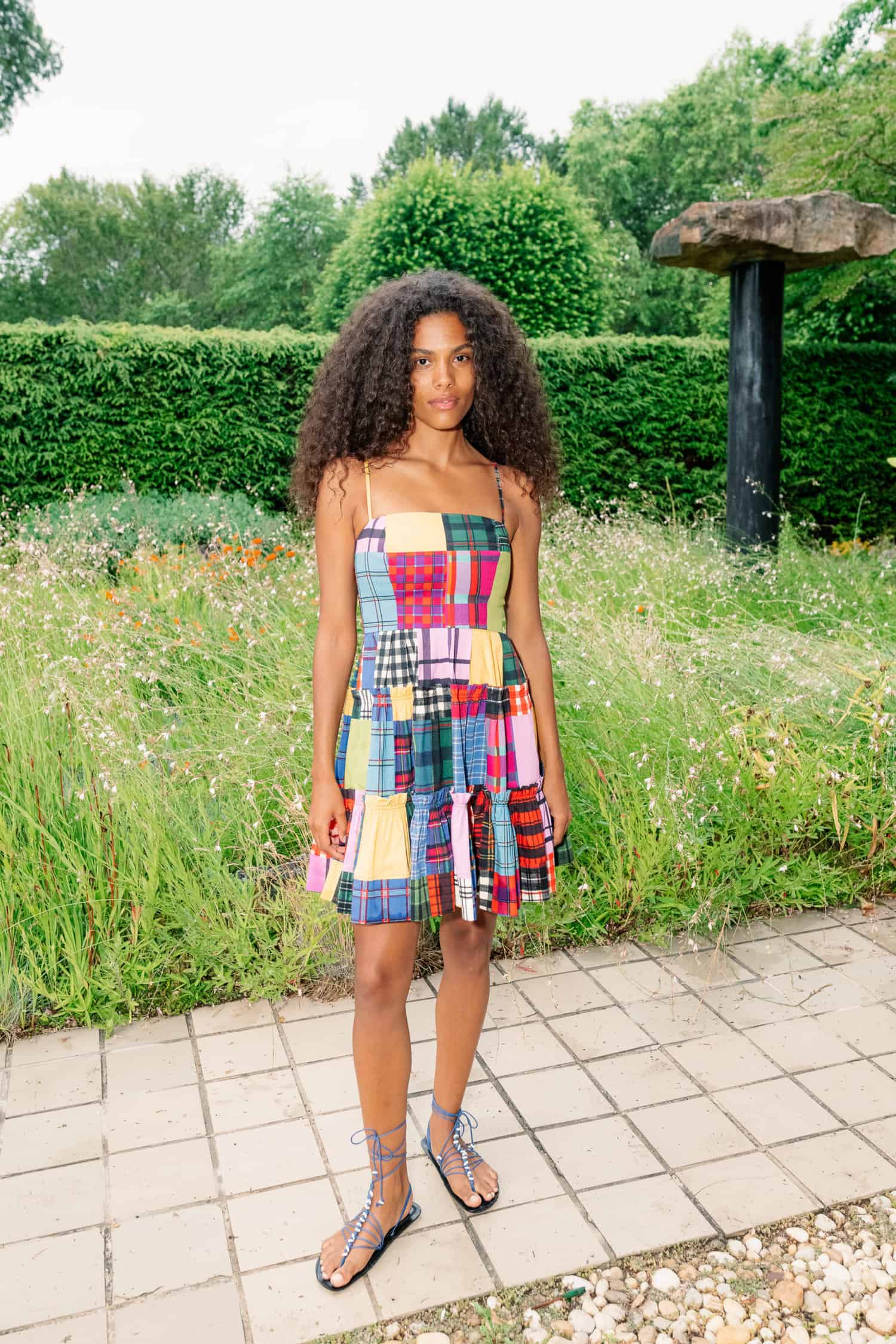 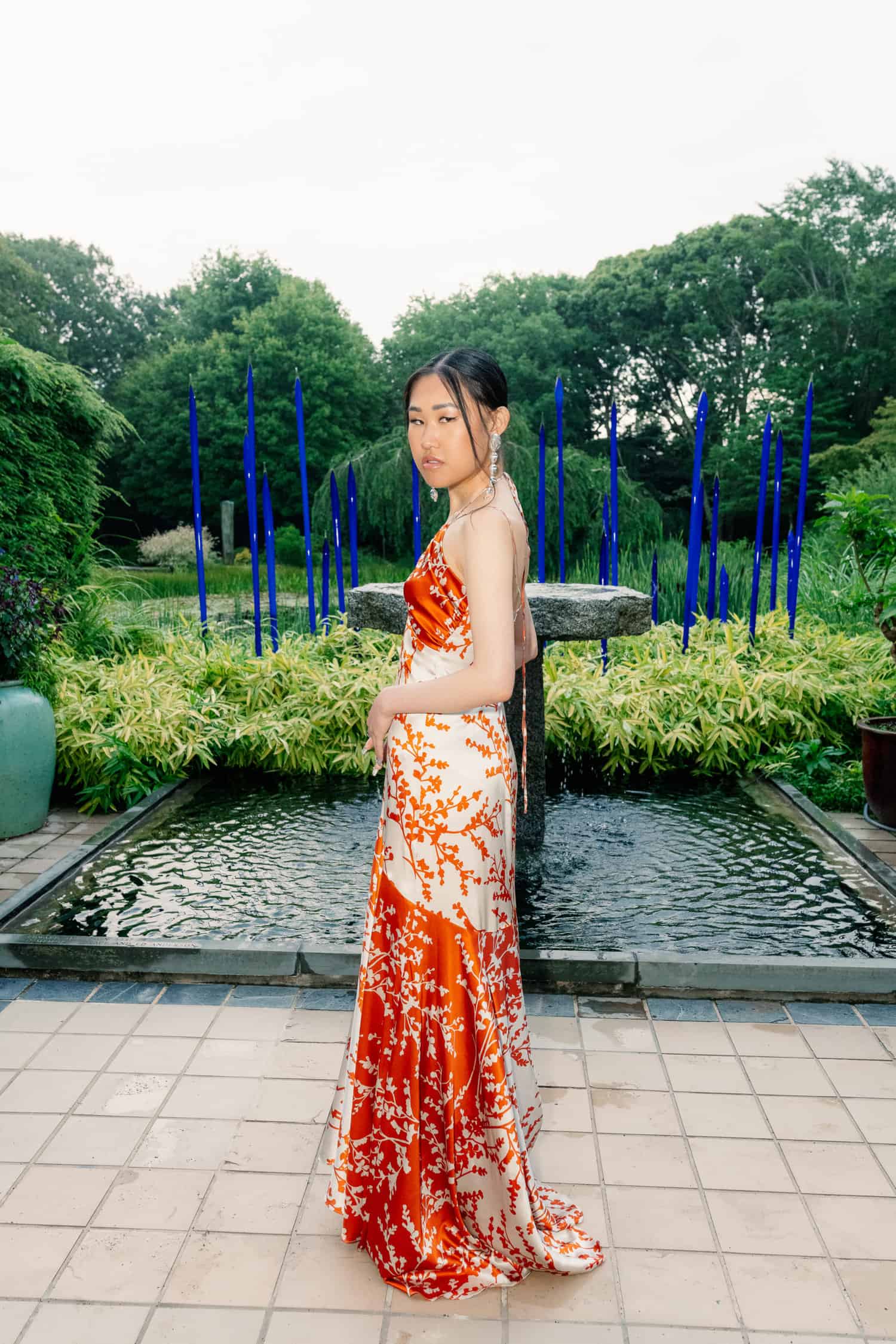 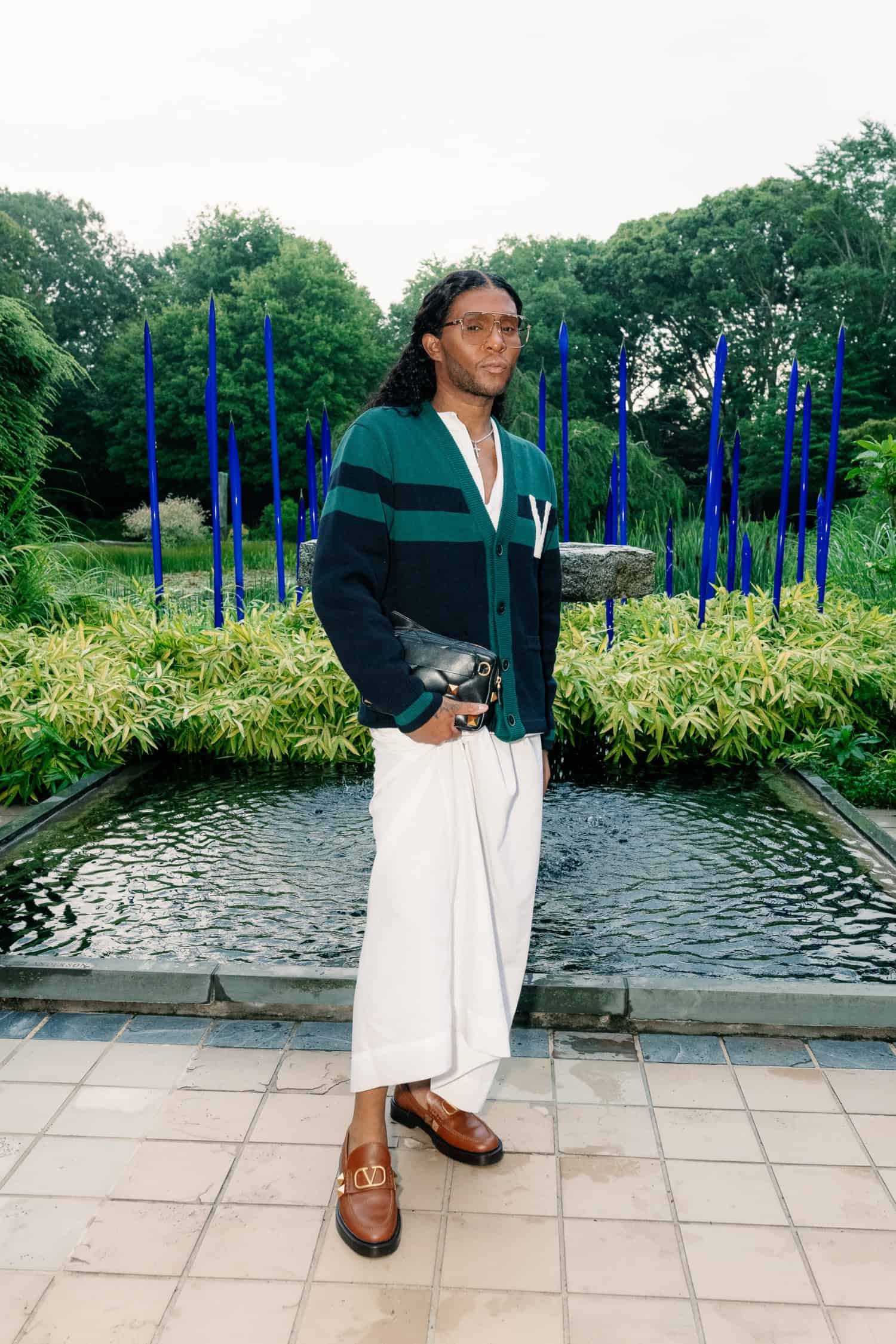 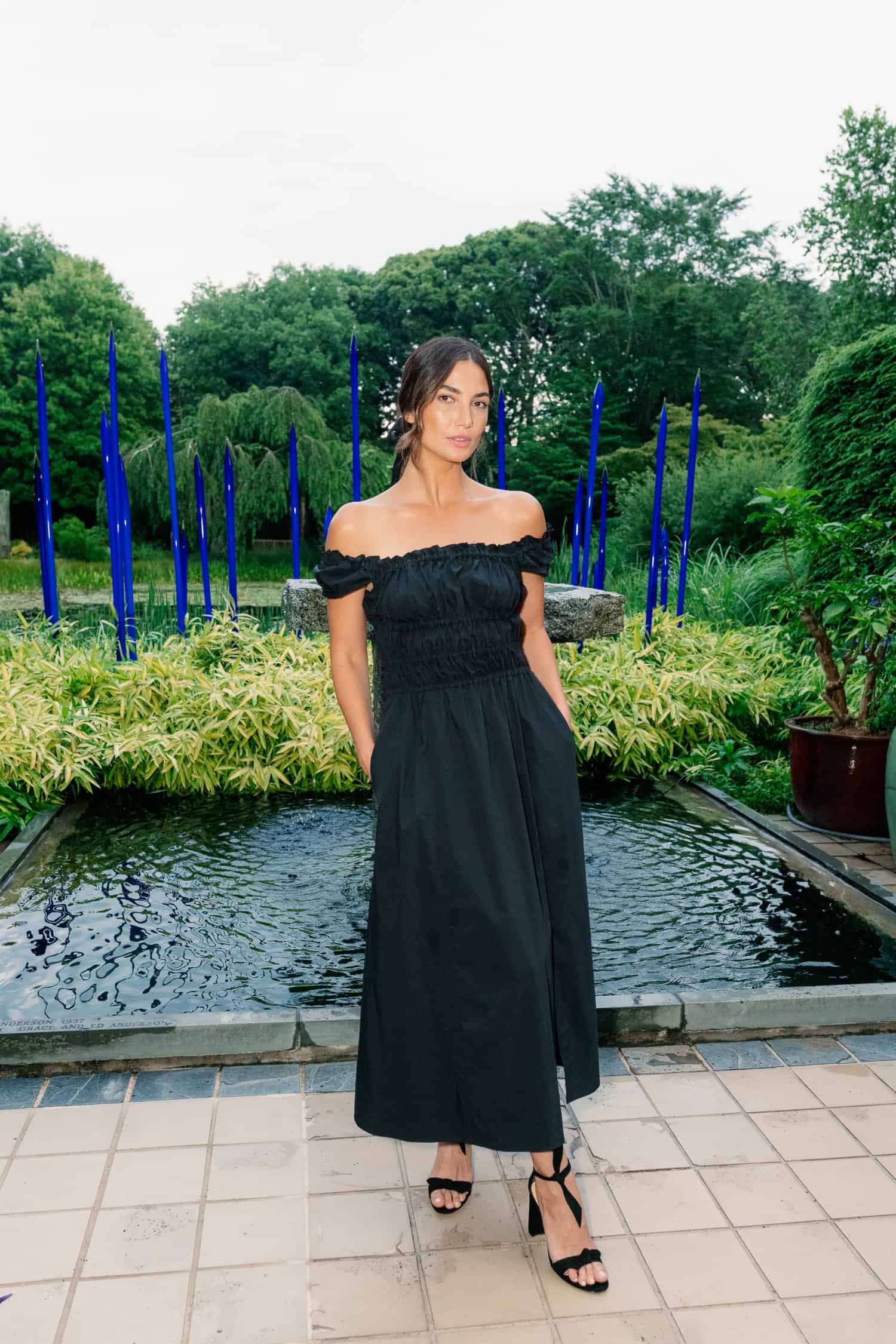 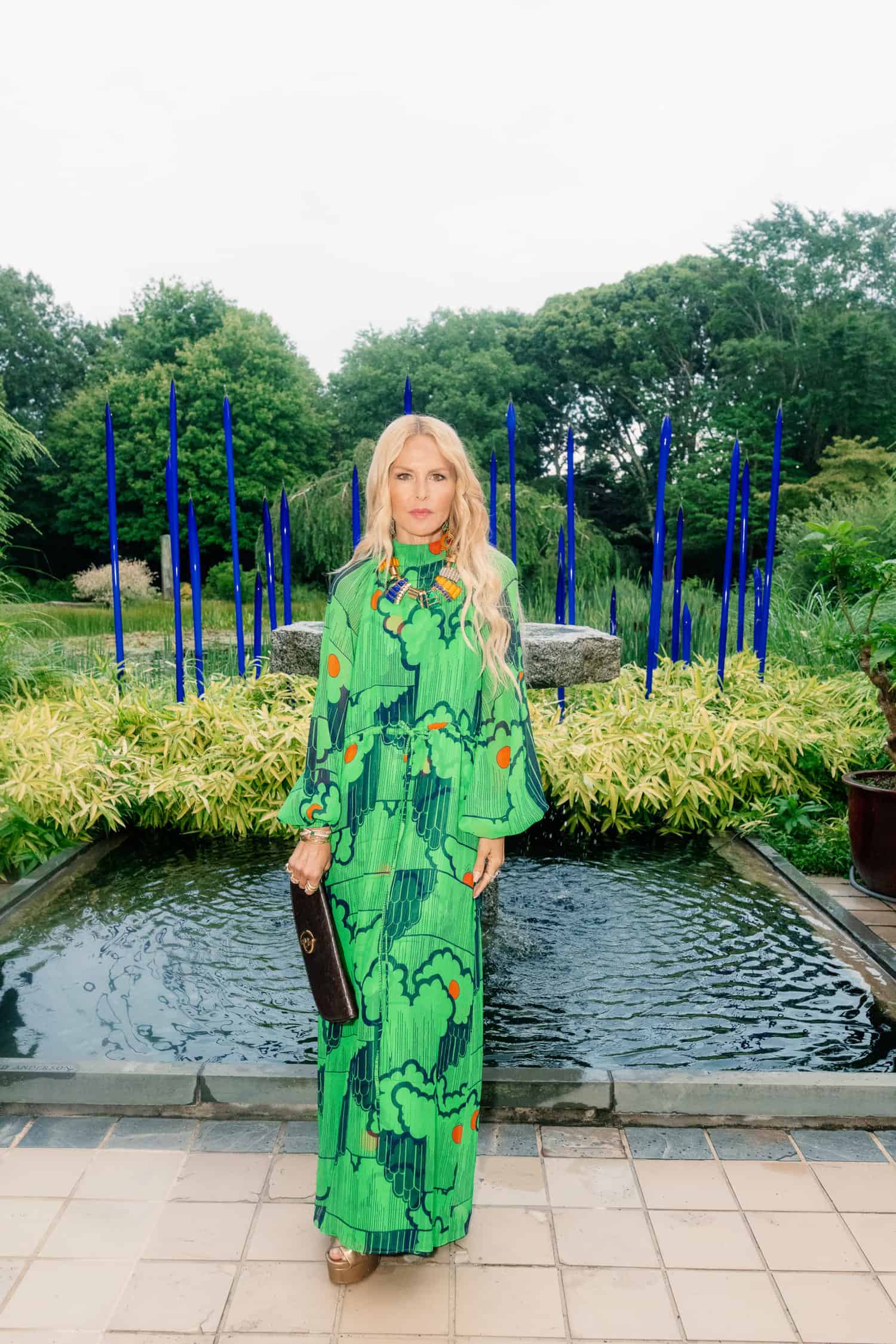 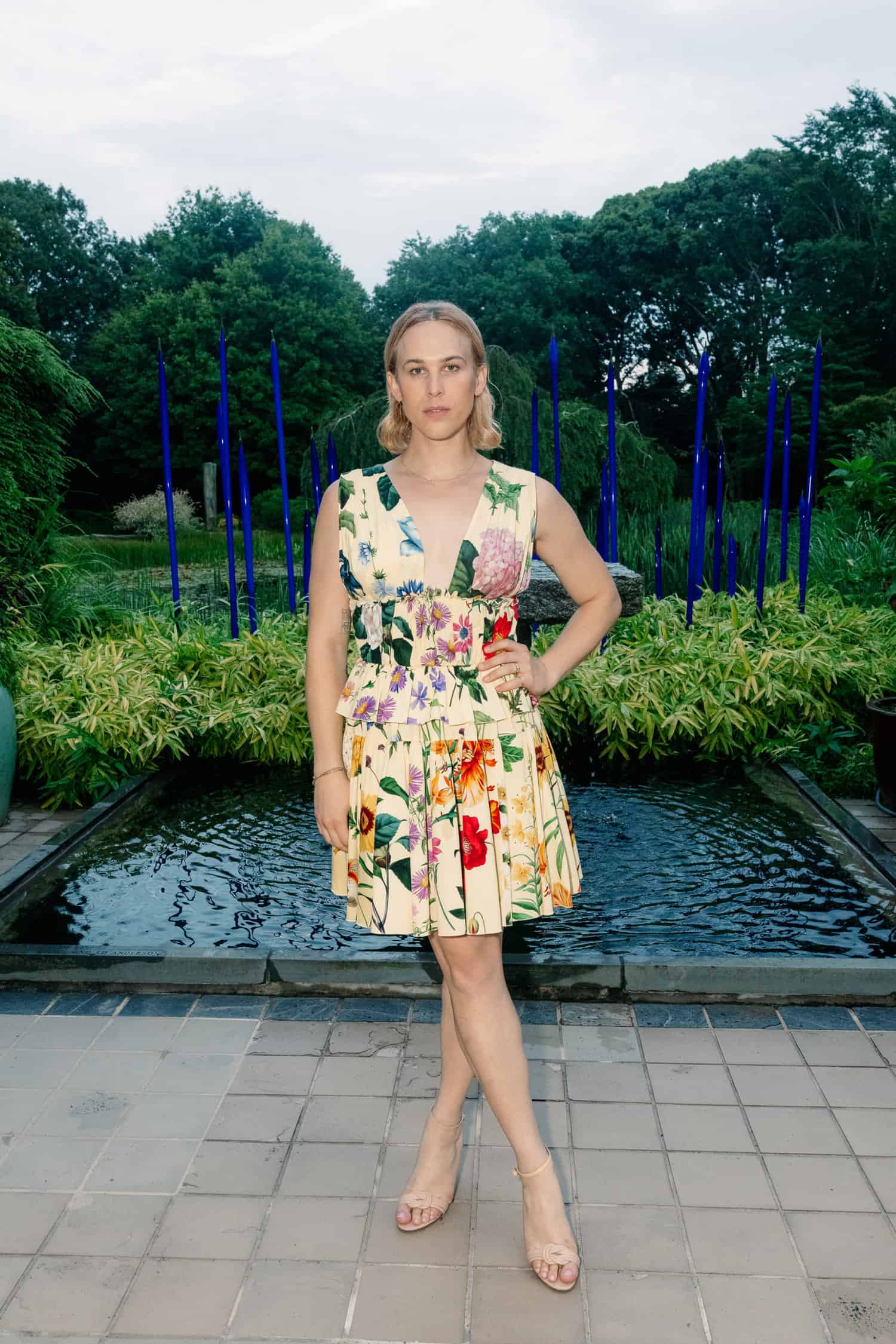 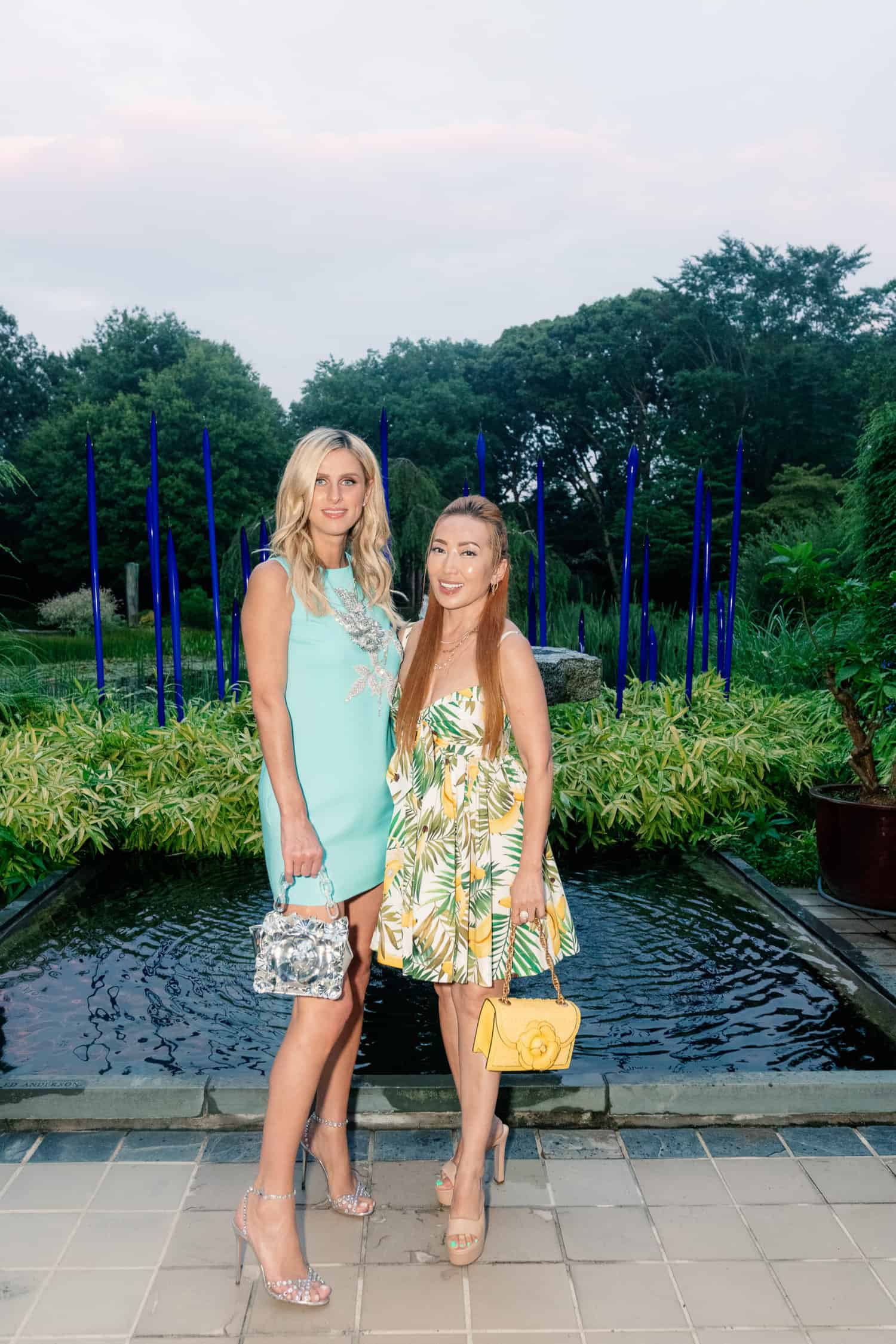 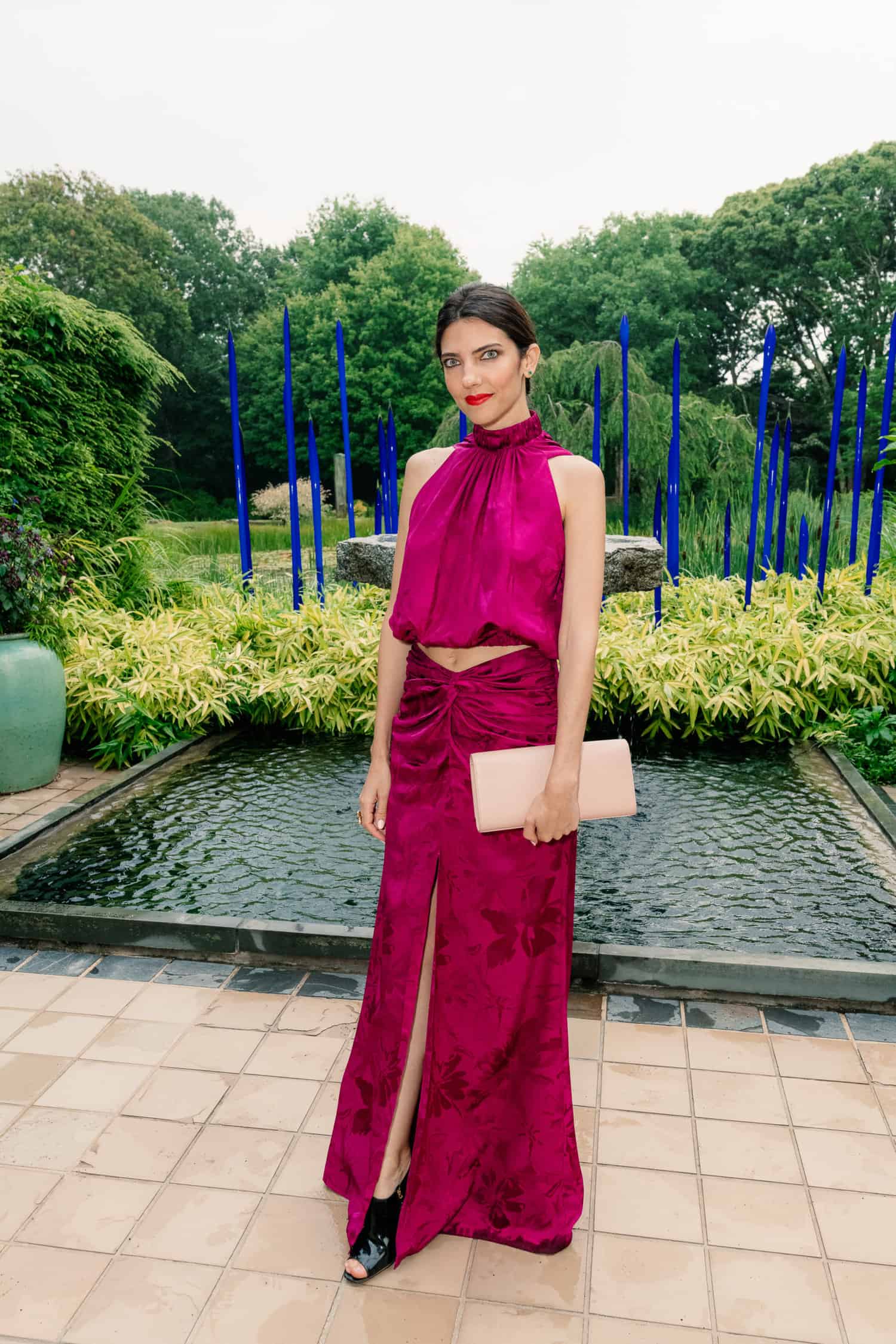 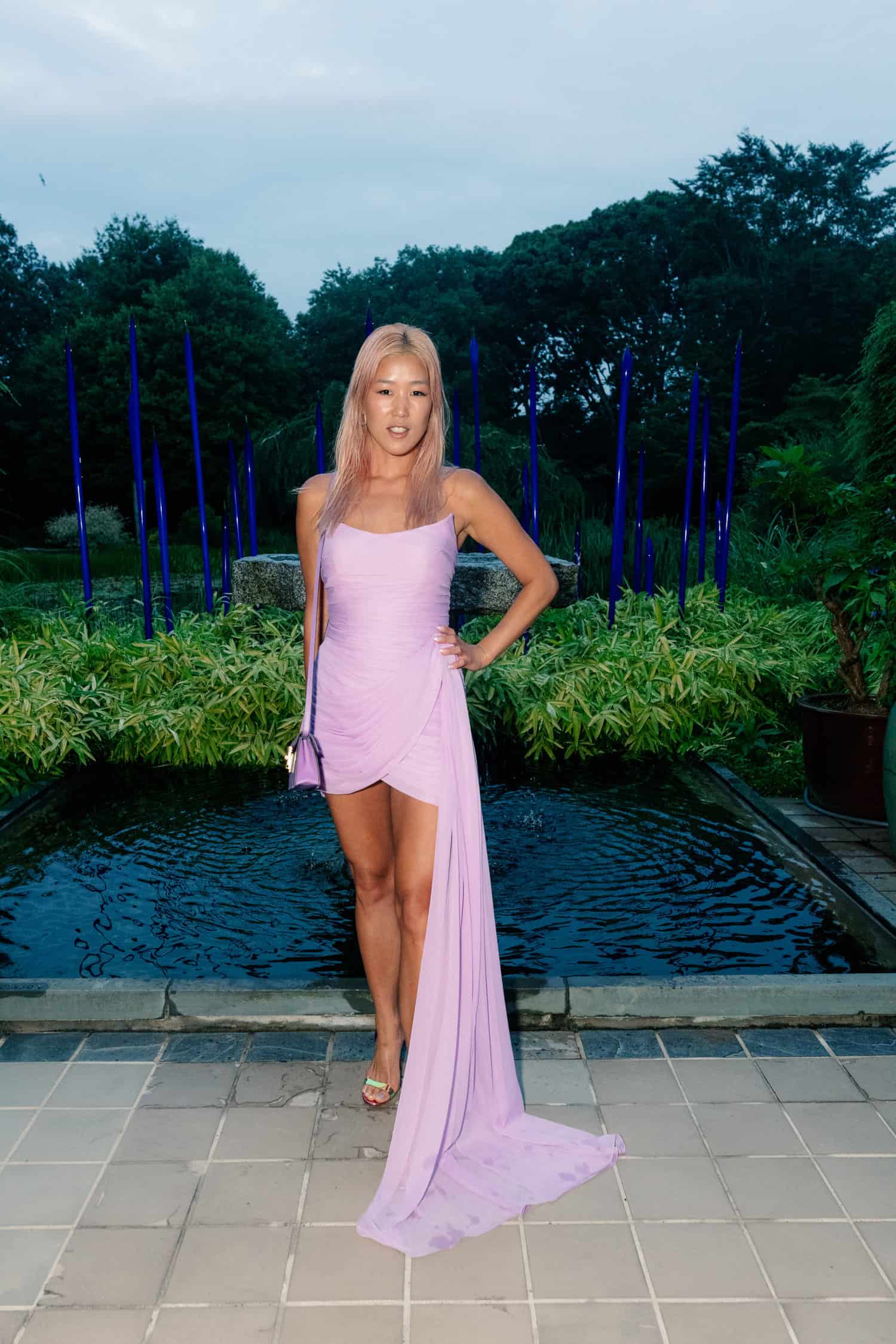 Peckish and have 100 bucks to spare? Turns out that all it’ll get you in some parts of the East End is a platter of tendies. The Instagram page @overheardinnewyork shared a Reel last night that’s quickly amassed over one million views and some raised eyebrows. The reason? People are balking at the price of a chicken tender and fries shared plate that rings in at $90. “You think this is their way of saying they don’t want kids there,” one commentor questioned. We think she may be on to something…

A Fashionable Fête! Our Annual Hamptons Most Stylish Event Was Back & Bigger Than Ever