Daily News: On The Town With Mr Porter & Throwing Fits, A New Campaign For Maude Apatow, And More! 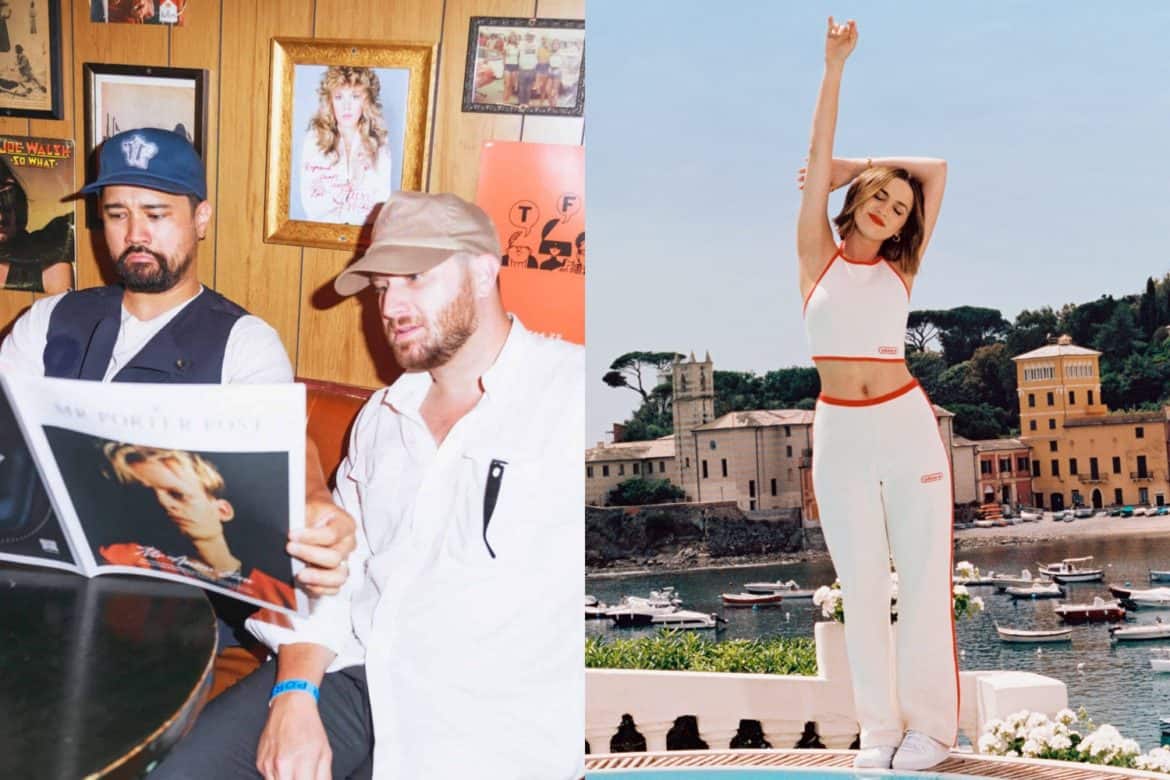 MR PORTER and Throwing Fits celebrated the launch of their venture

MR PORTER raised a glass to the launch of its exclusive capsule with cult menswear podcast Throwing Fits. Gathering at Ray’s in the Lower East Side yesterday evening, the event welcomed a guestlist which included the podcast’s co-hosts James Harris and Lawrence Schlossman, as well as MR PORTER’s buying director Sam Kershaw, buying manager Daniel Todd, Hot Ones’ Sean Evans, and 3ixteen’s Andrew Chen, among many others. Attendees and fans alike spent the evening enjoying fresh-off-the-grill Shy’s Burgers and ice cold Ebb’s beer in MR PORTER x Throwing Fits pint glasses, while mingling on Chrystie and Rivington Street. The capsule itself features 13 brands with 74 pieces of clothing, shoes and accessories from ALL CAPS STUDIO, Beams Plus, Connor McKnight, Drake’s, Hayato Today, Maiden Name, Mfpen, Monitaly, Norbit by Hiroshi Nozawa, Stòffa, Tory Van Thompson, Wythe New York and Yuketen, alongside an exclusive edit of exclusive Throwing Fits merchandise, all of which are now available on MR PORTER. 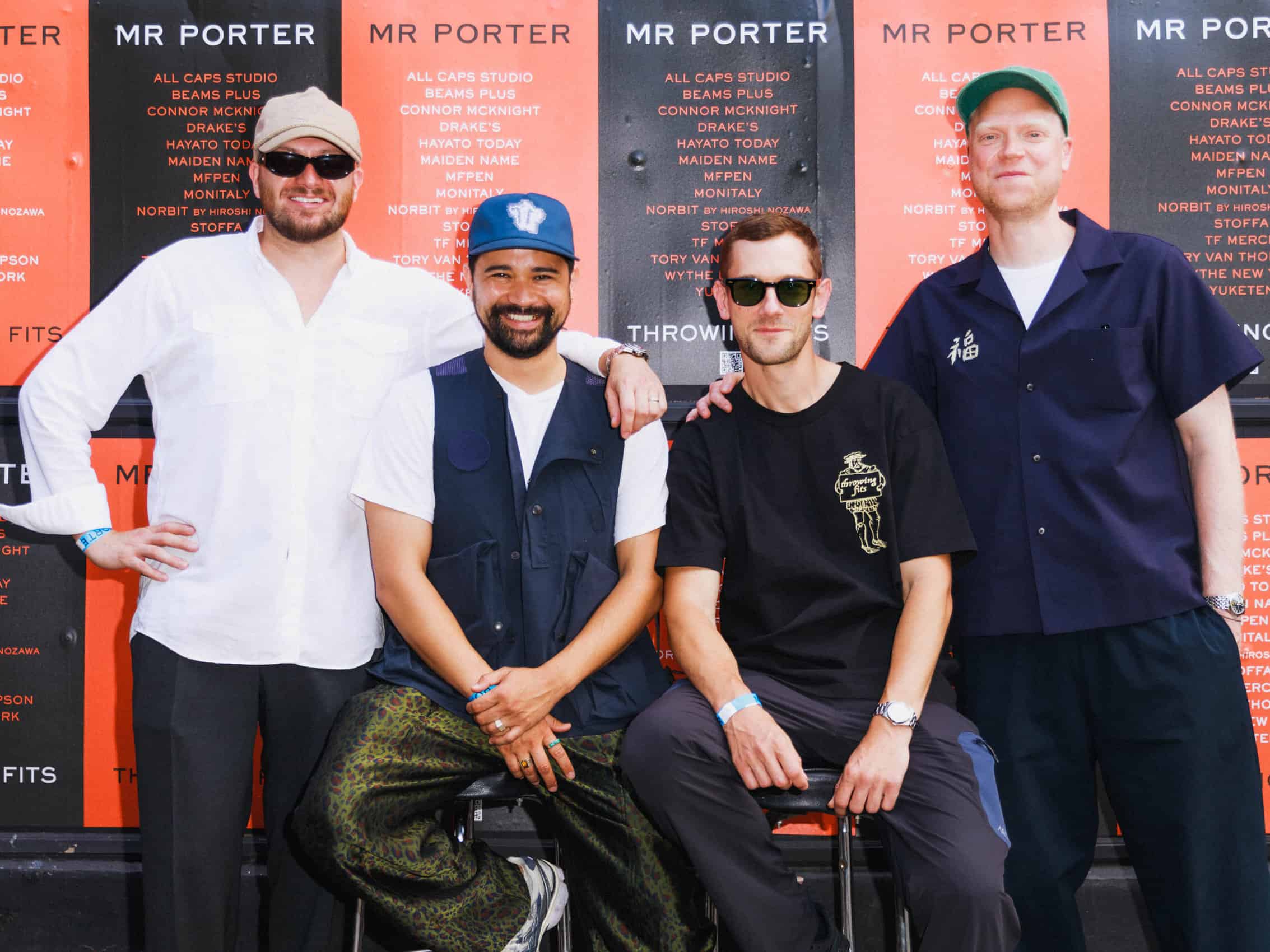 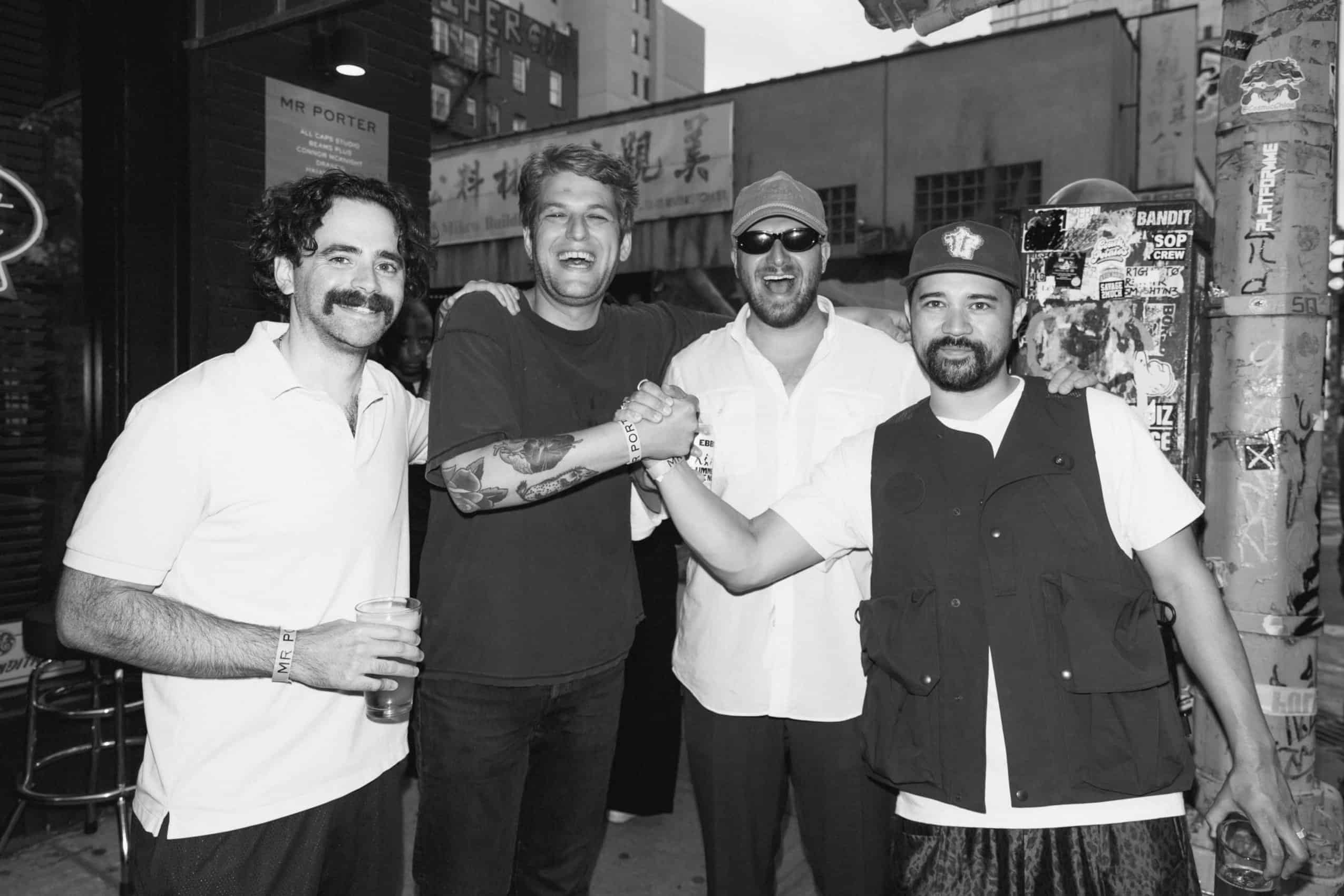 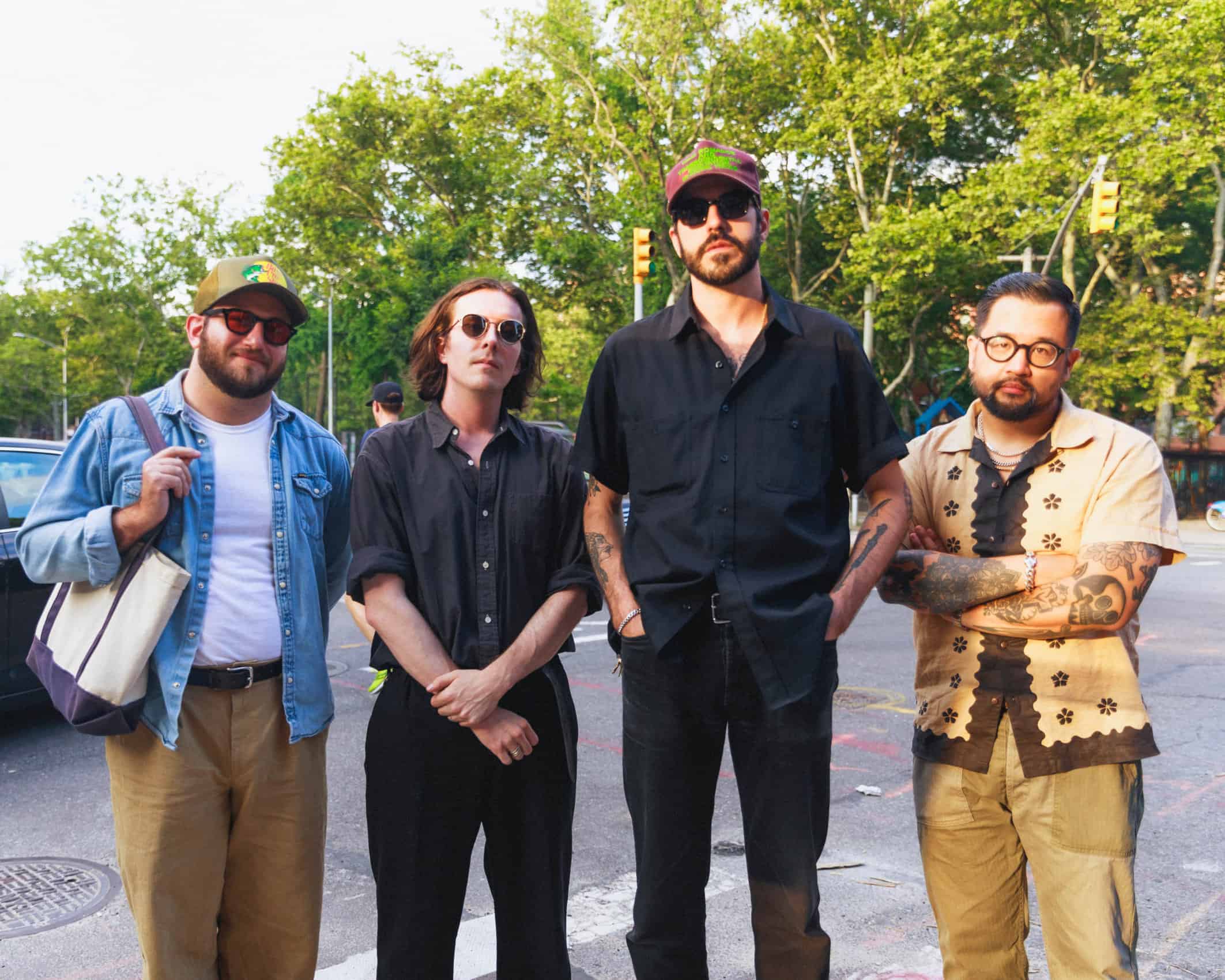 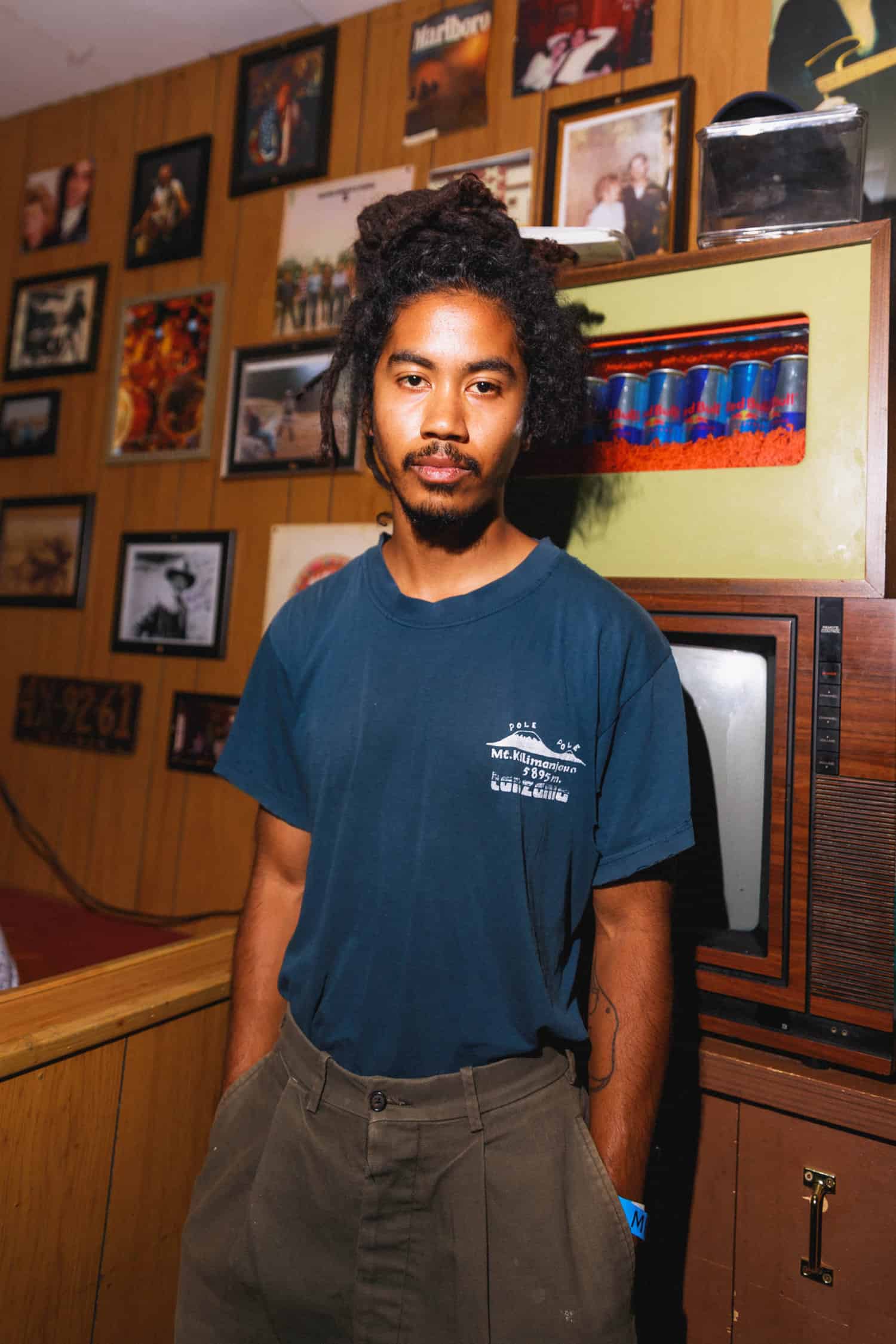 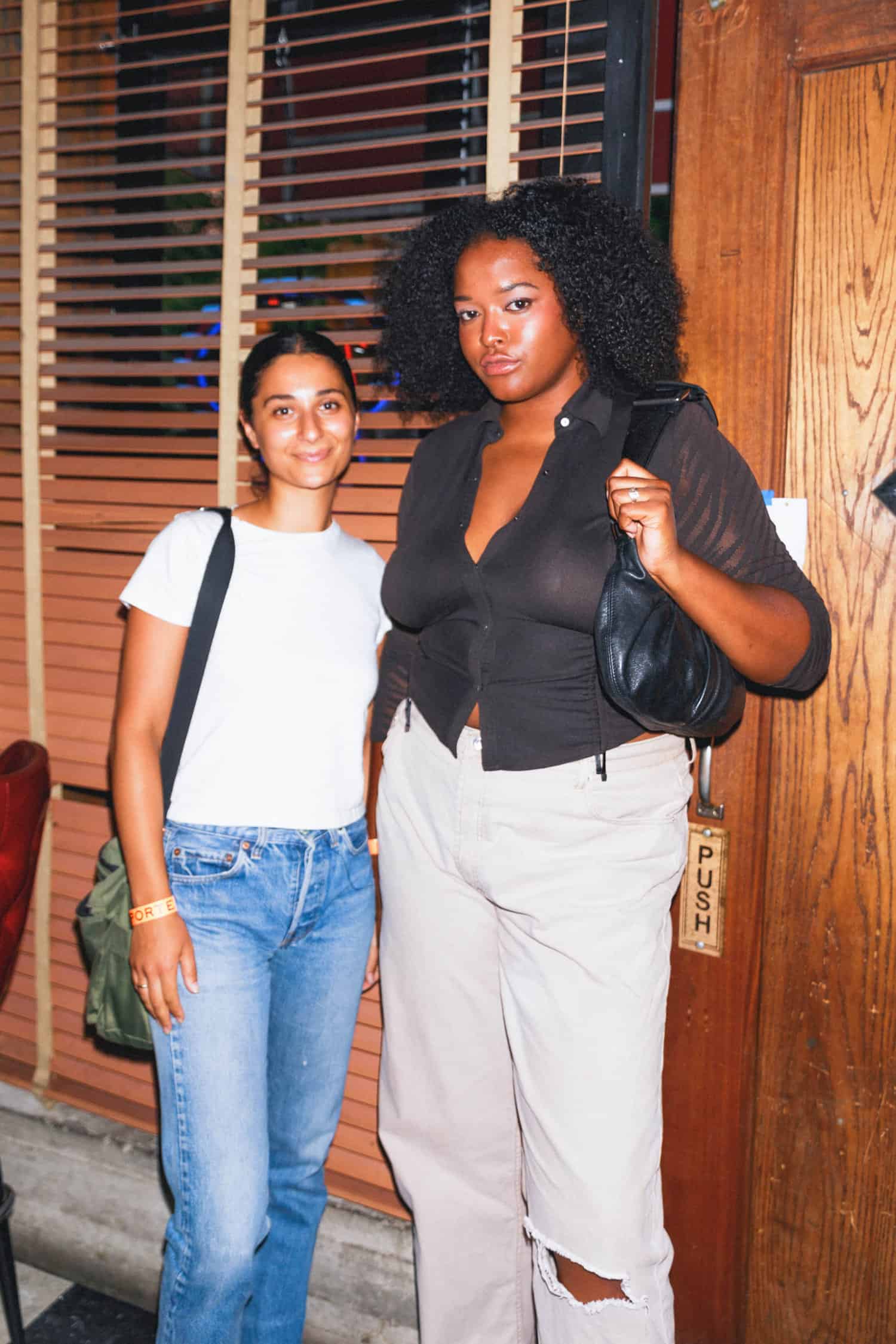 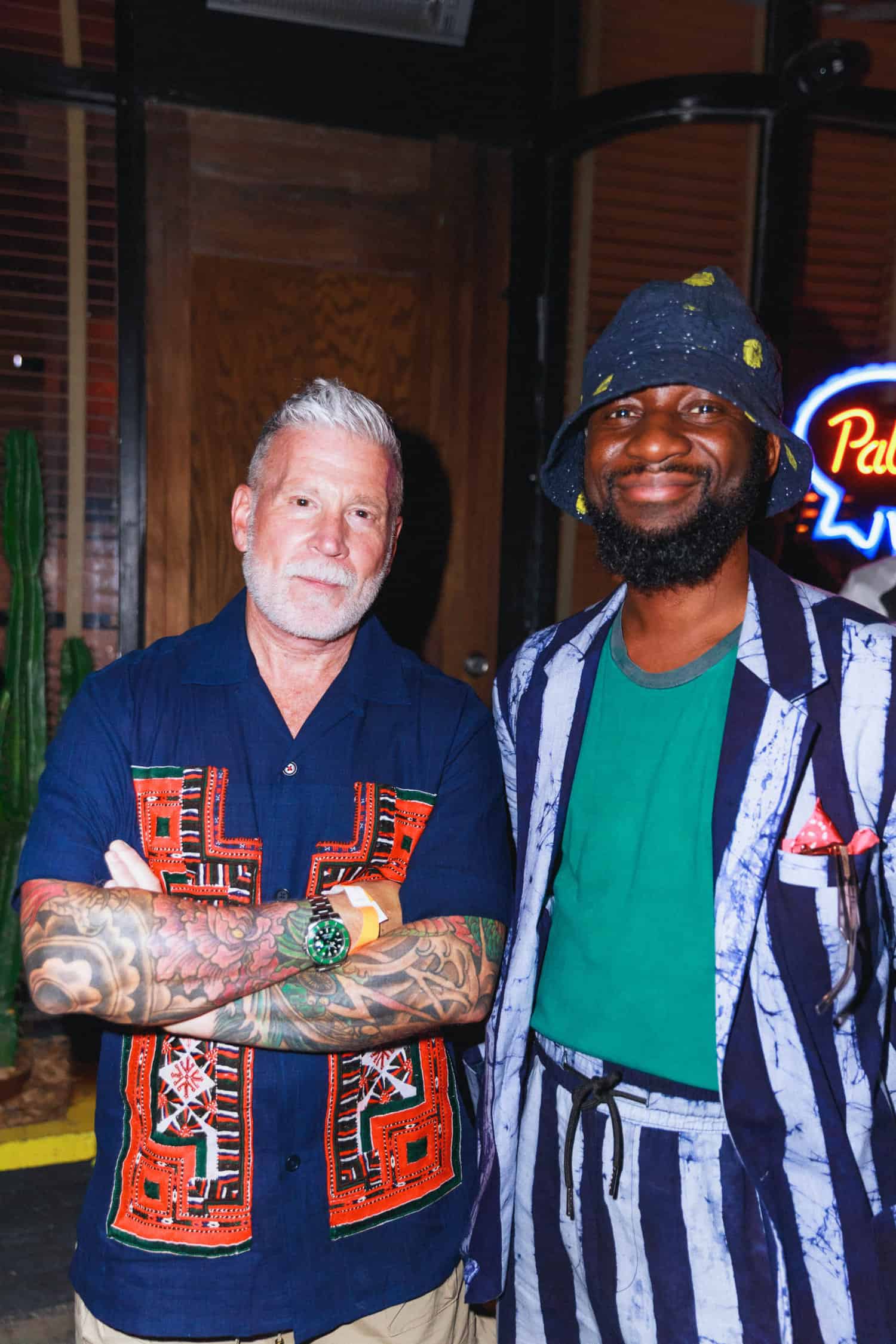 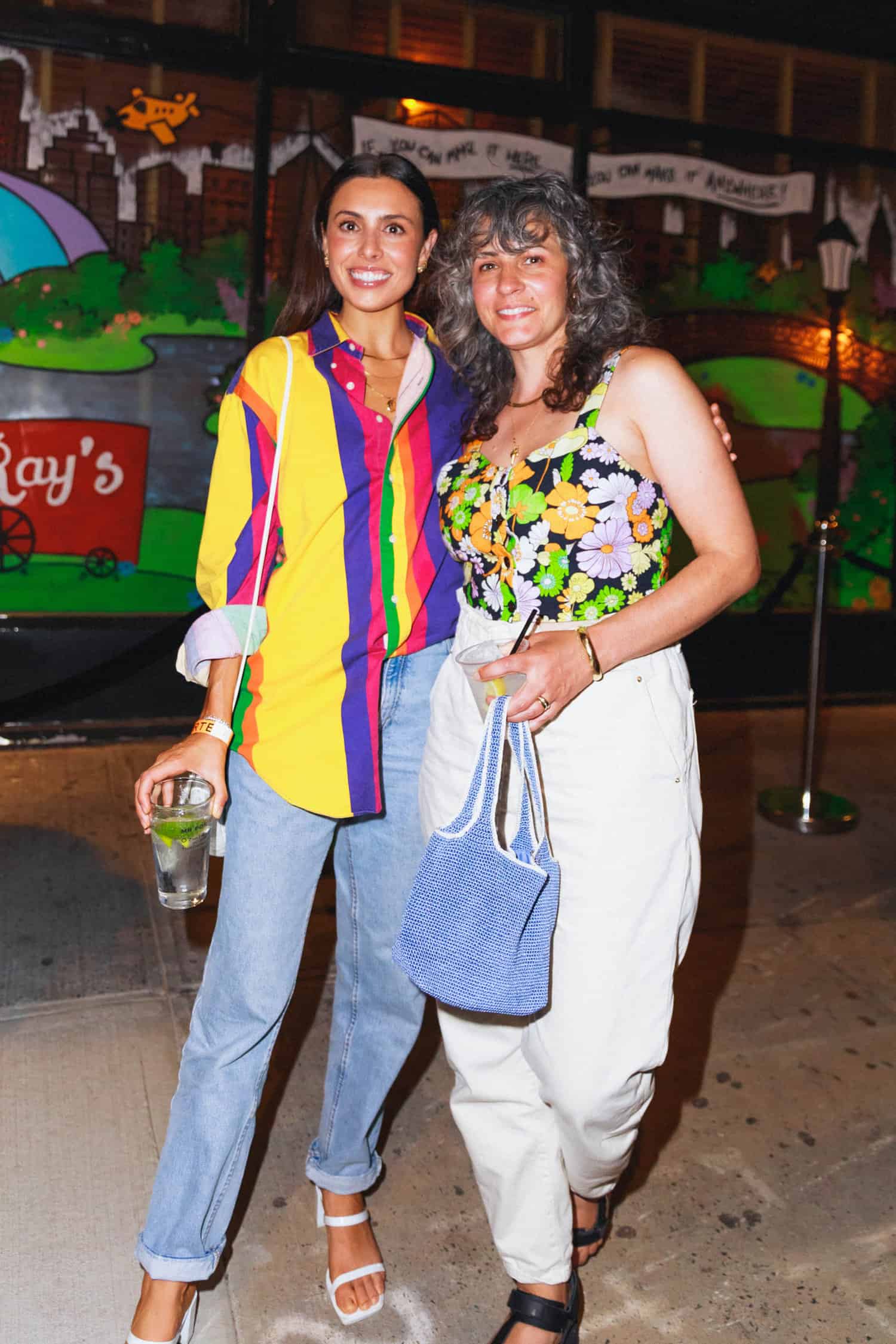 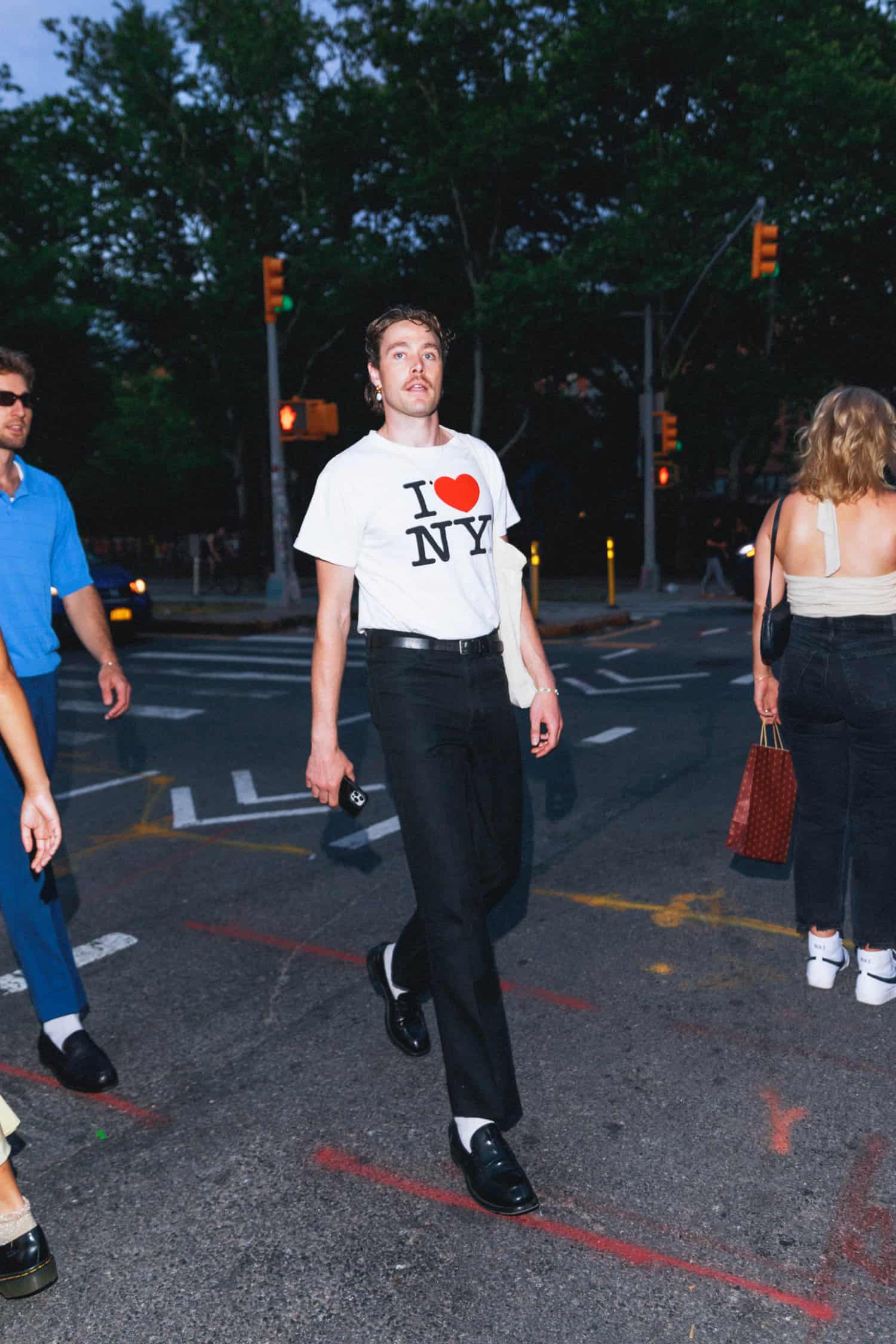 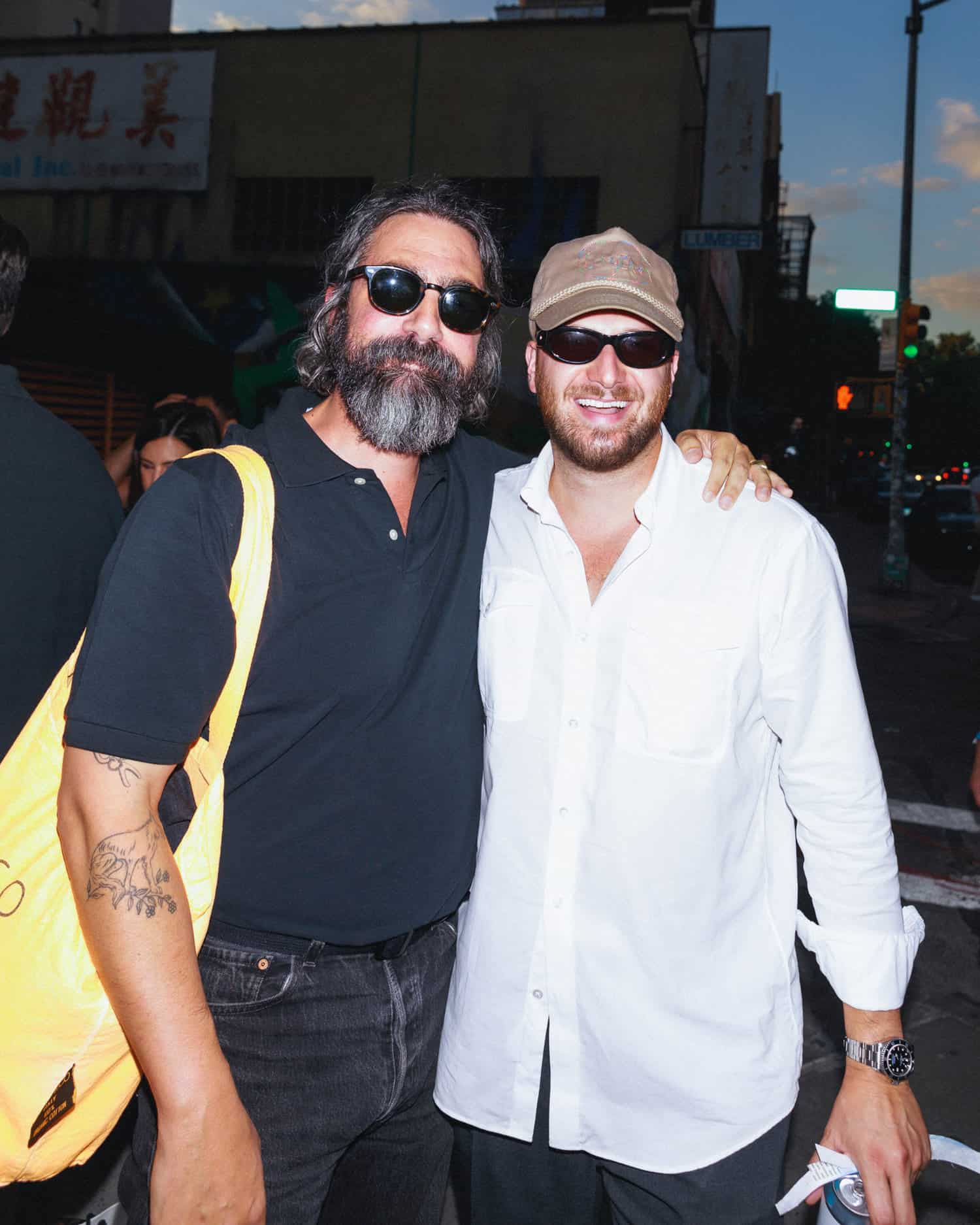 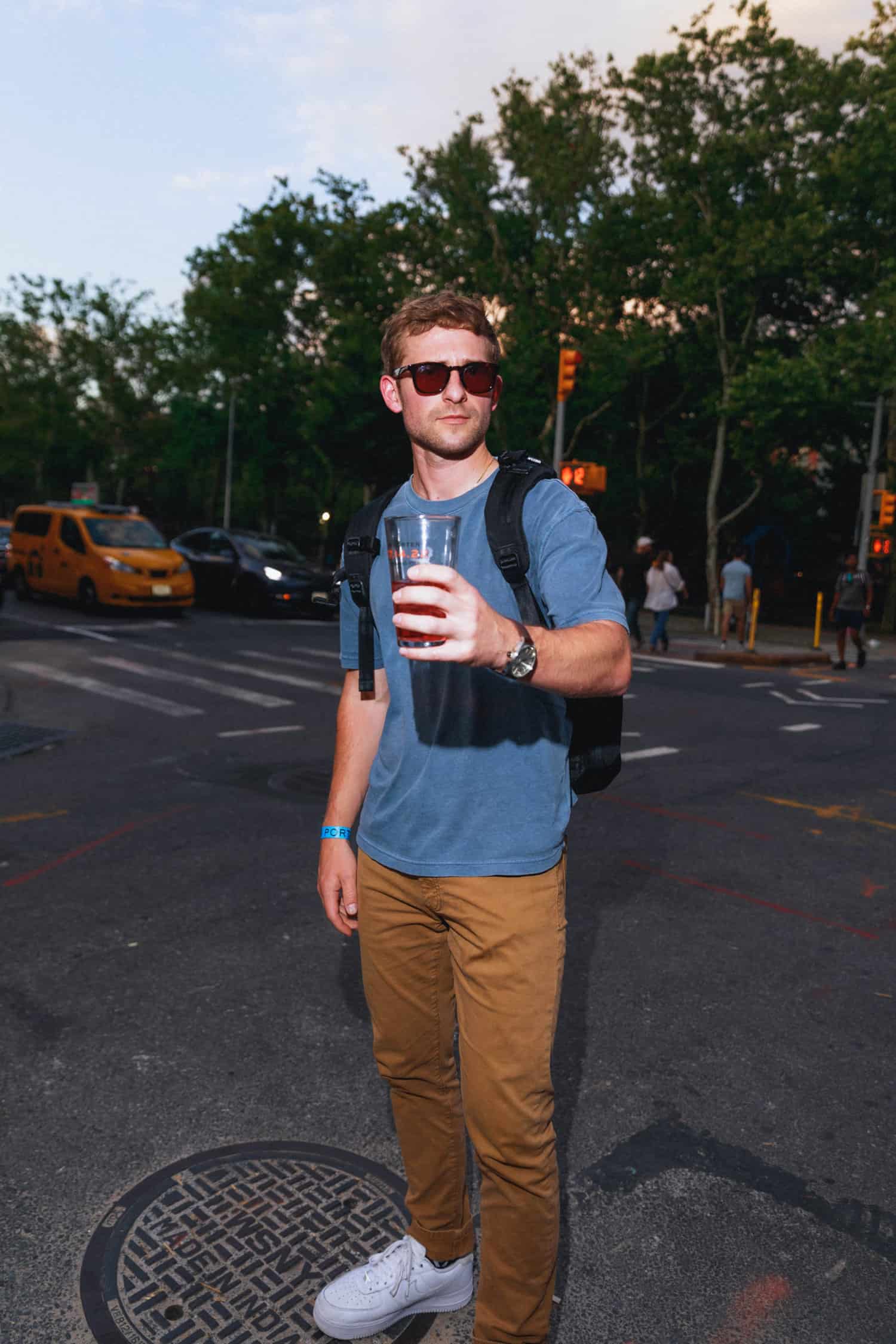 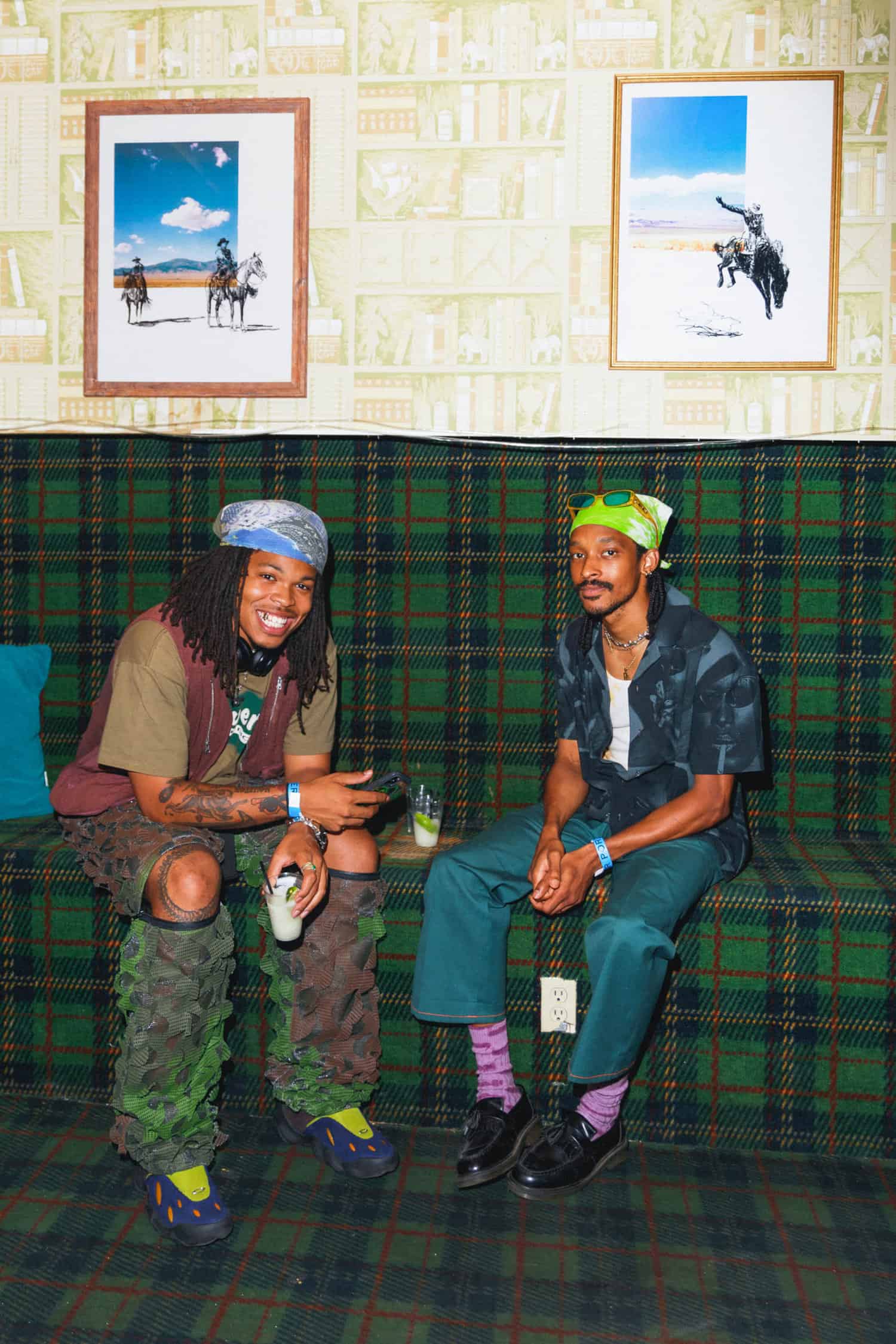 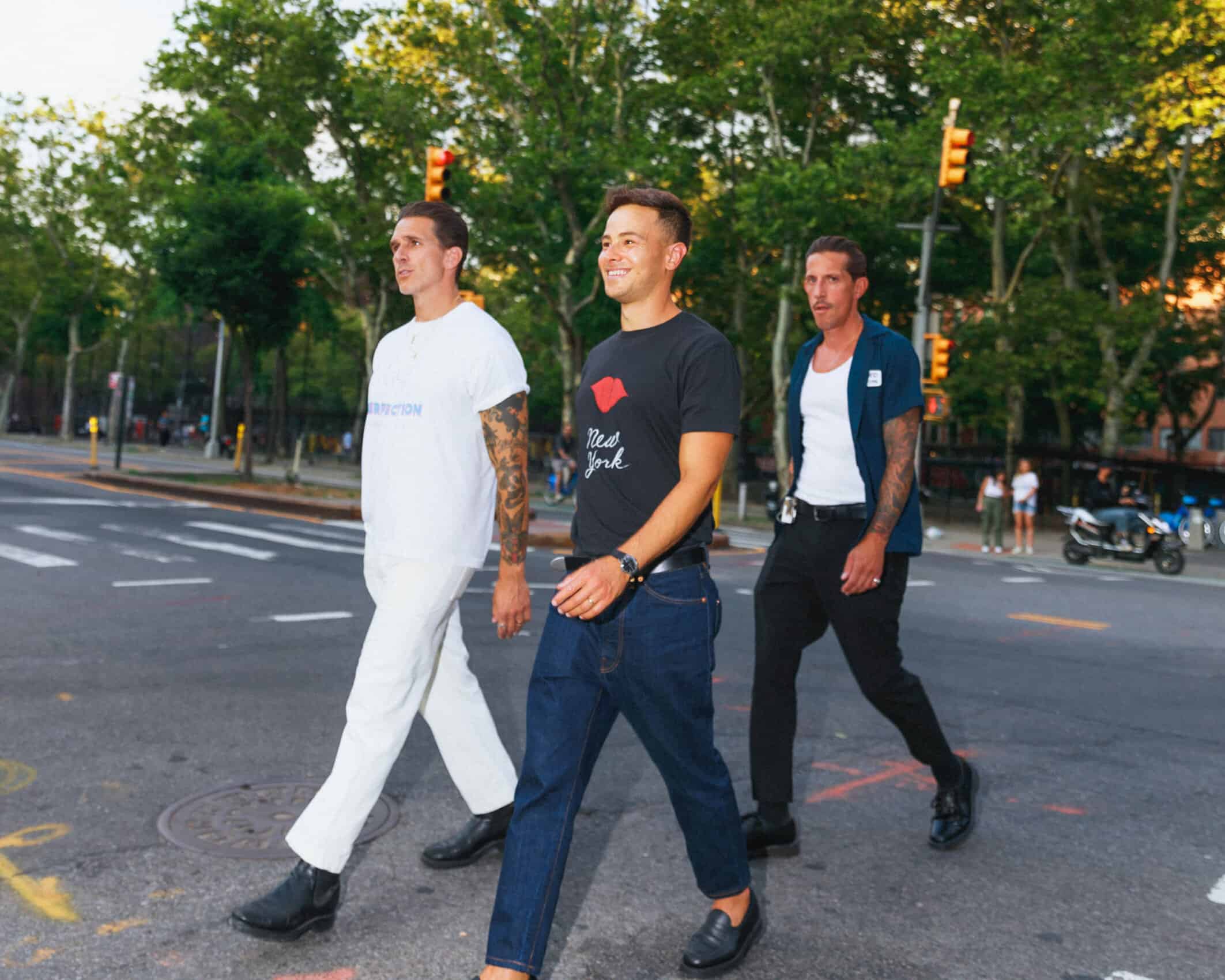 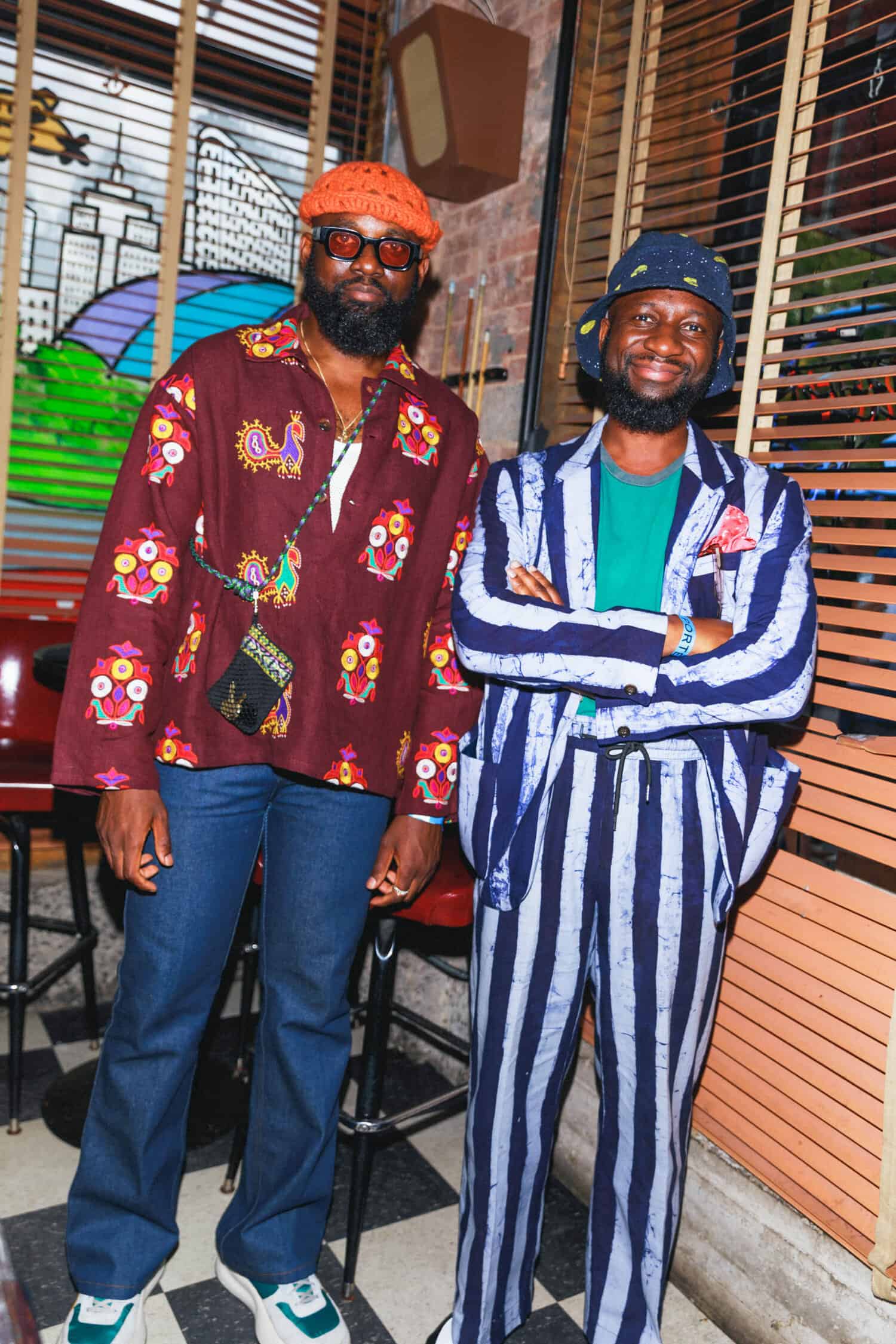 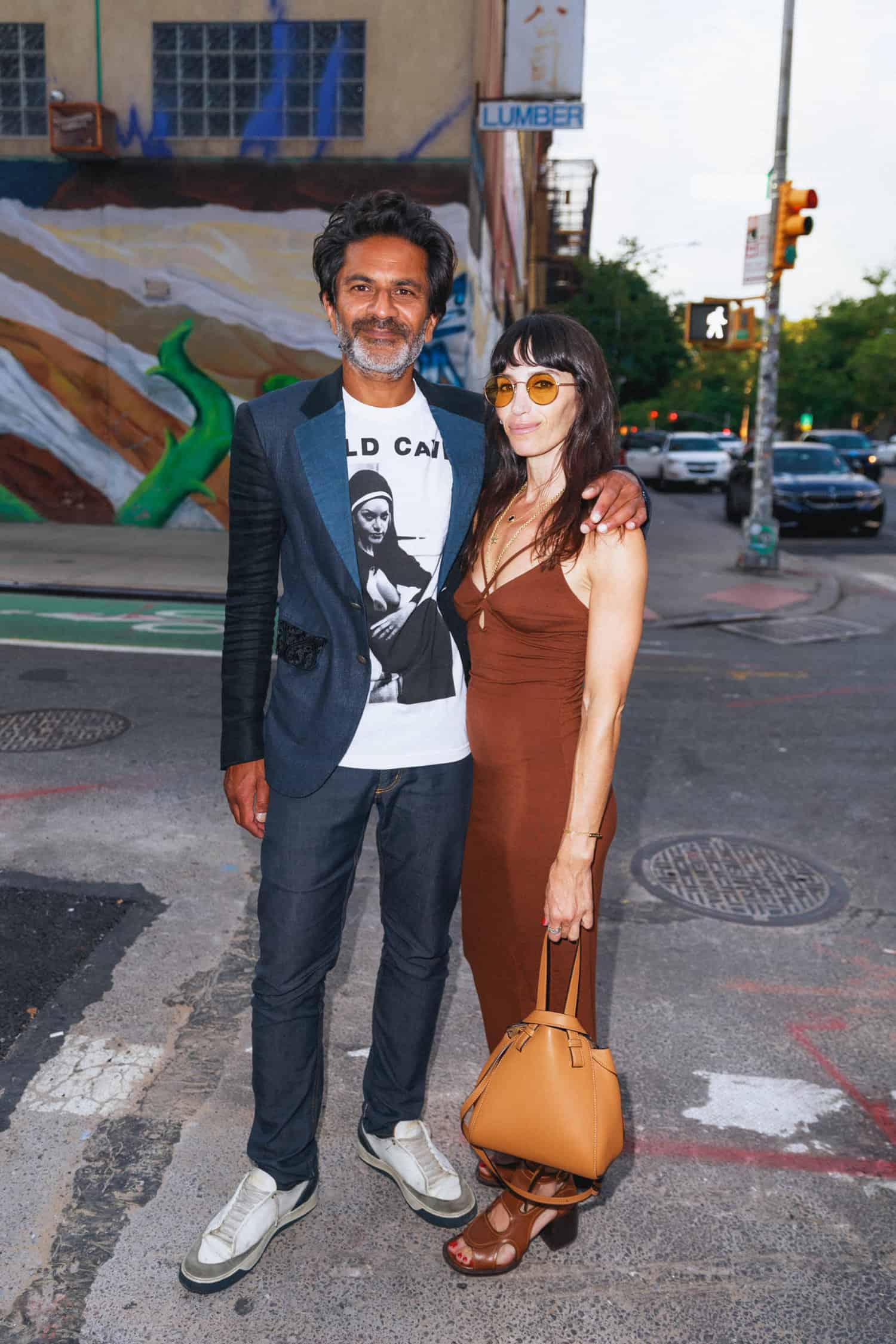 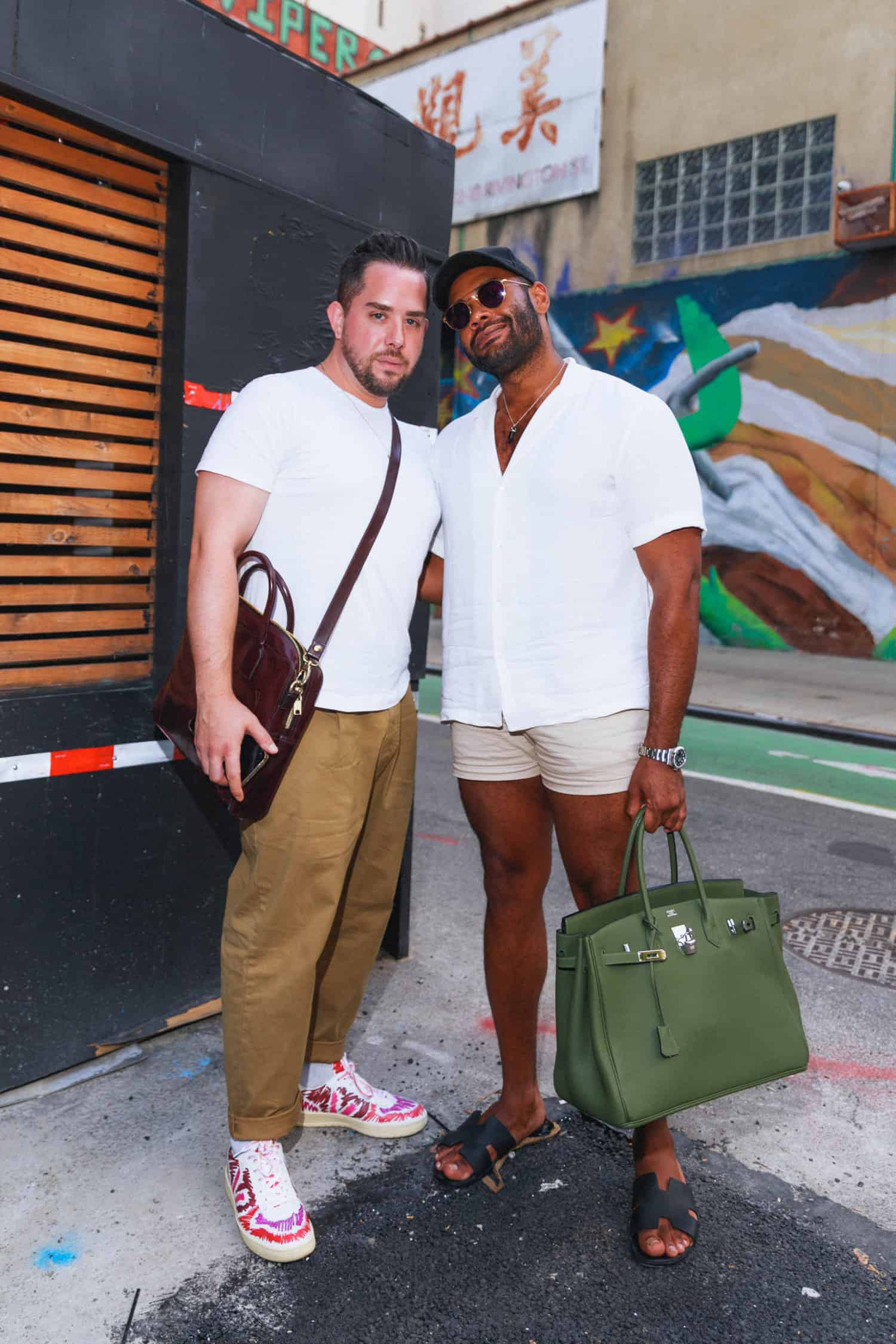 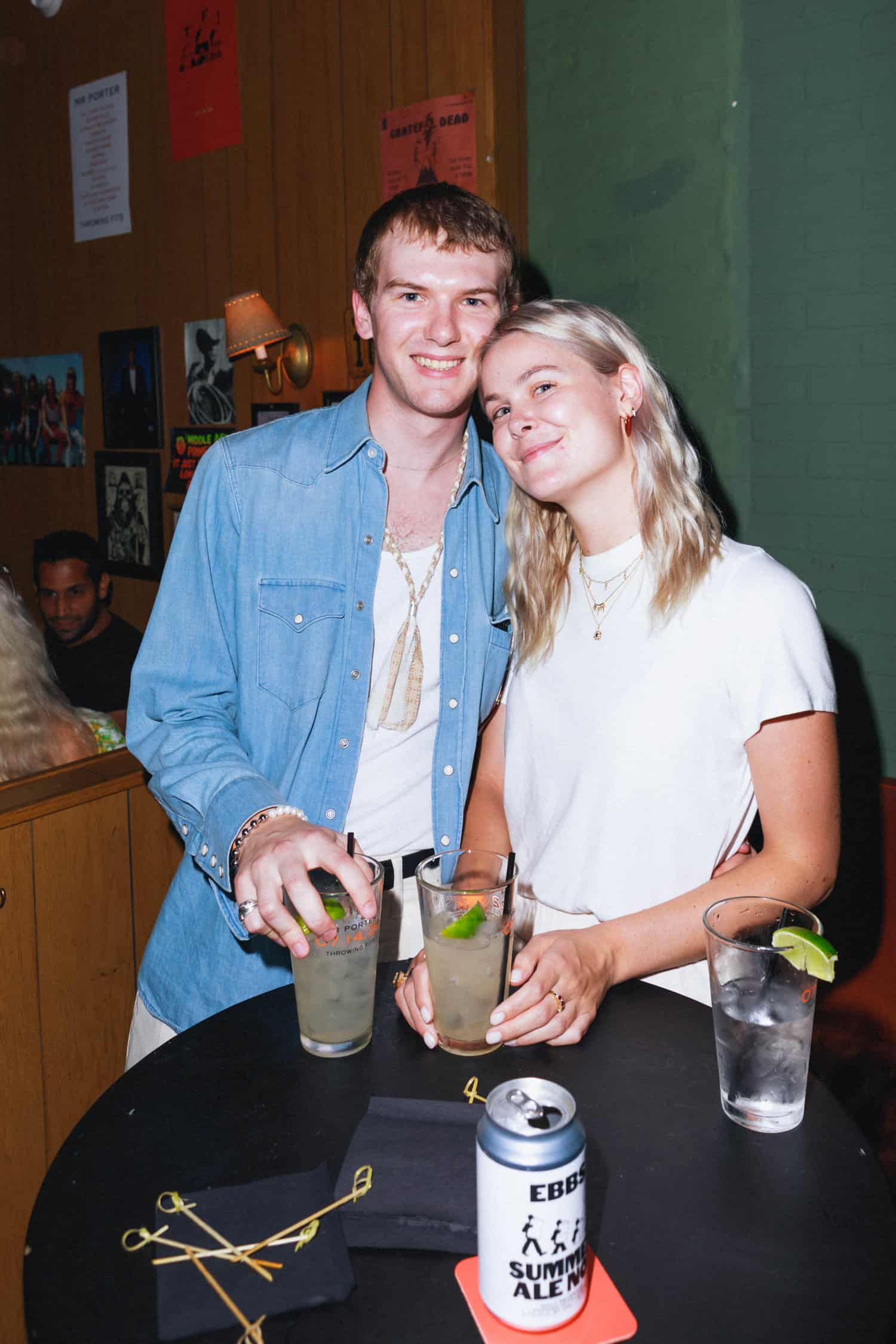 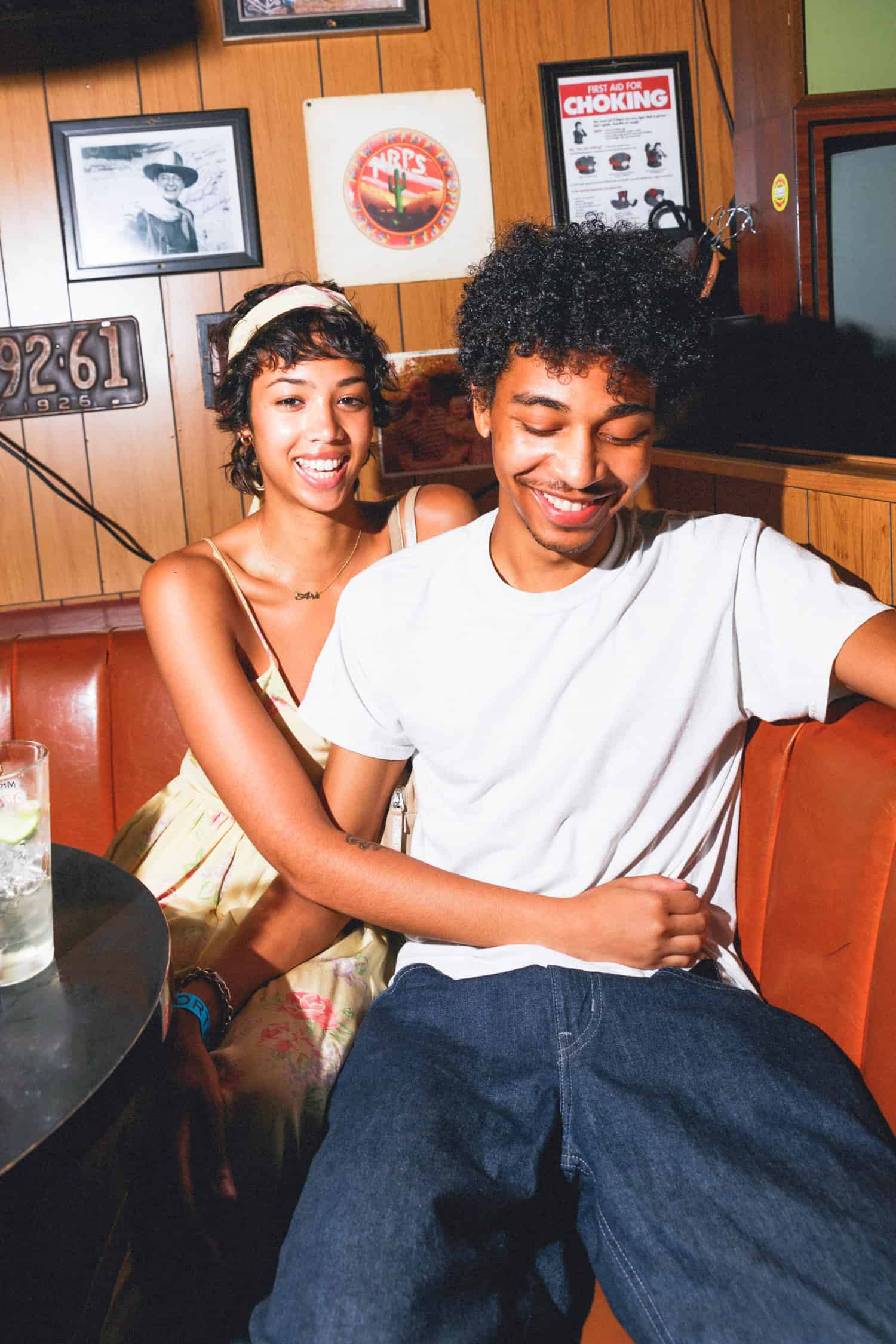 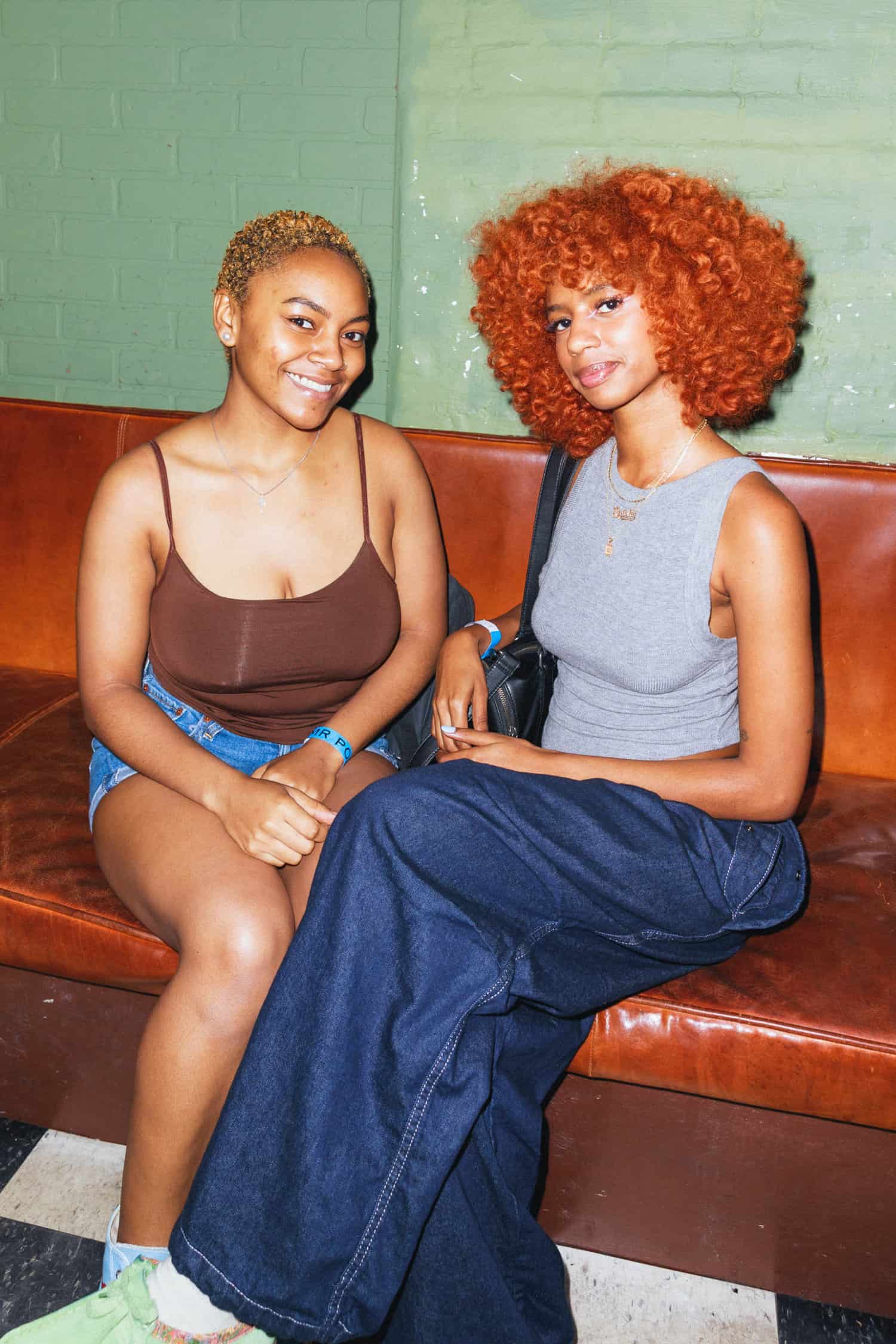 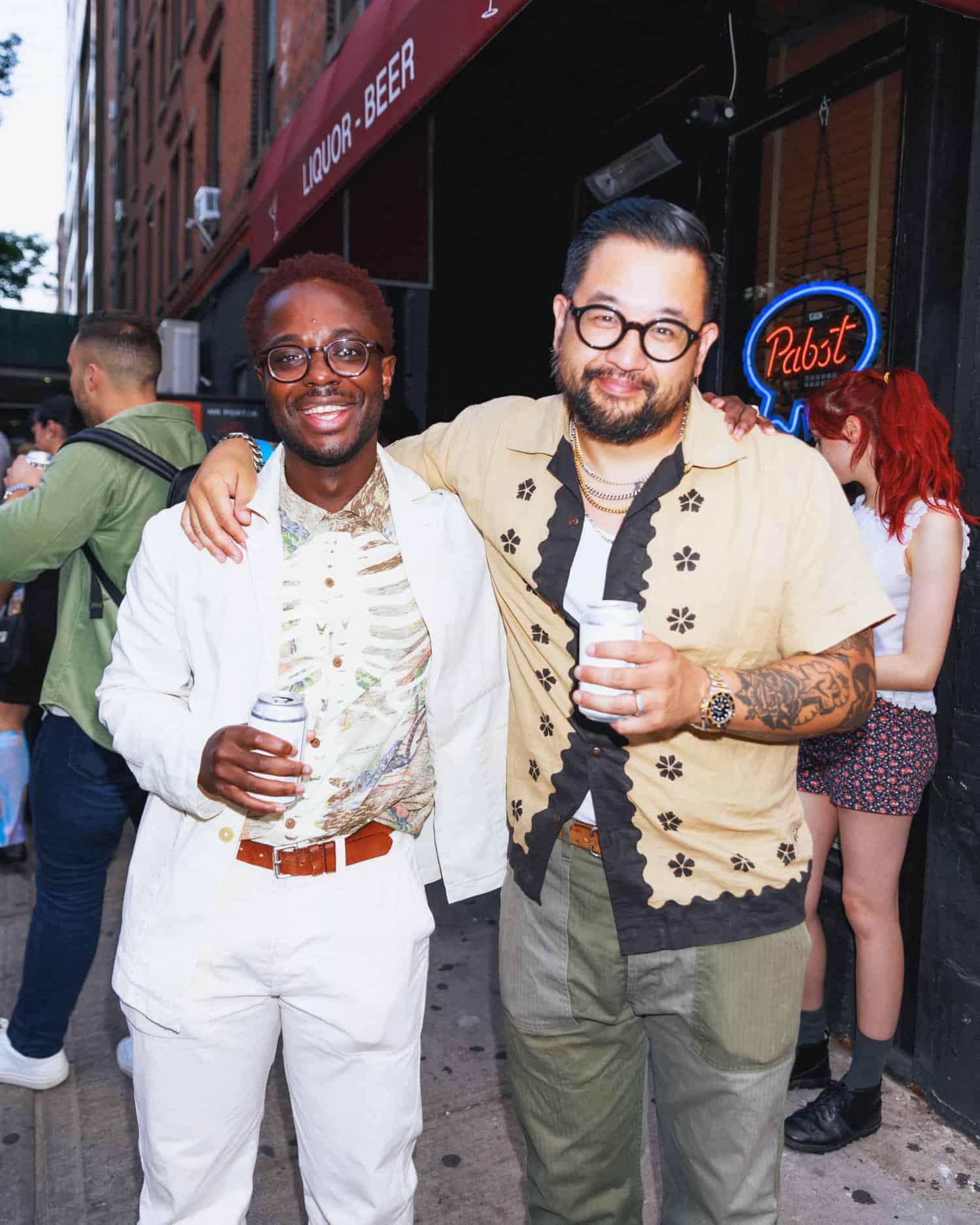 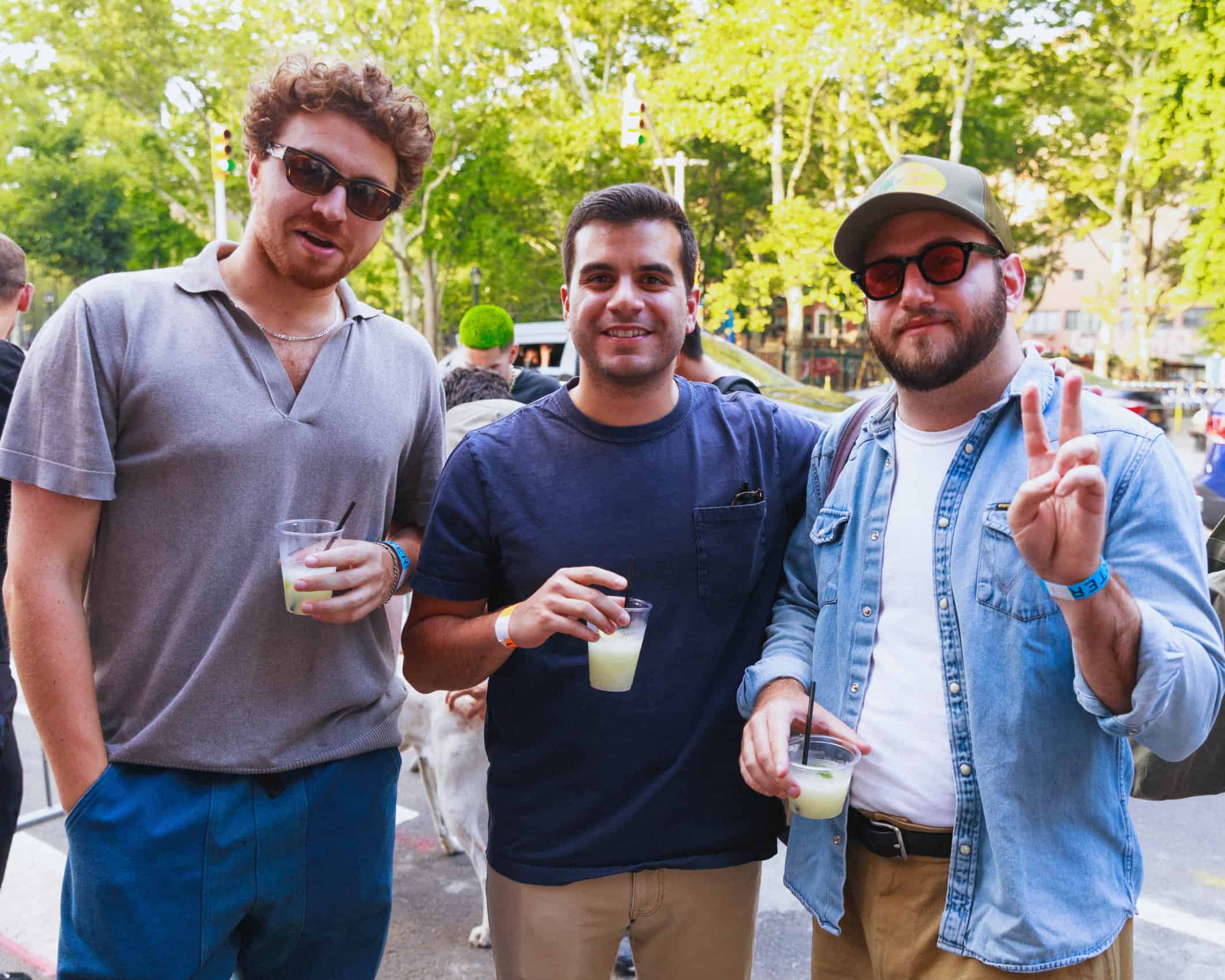 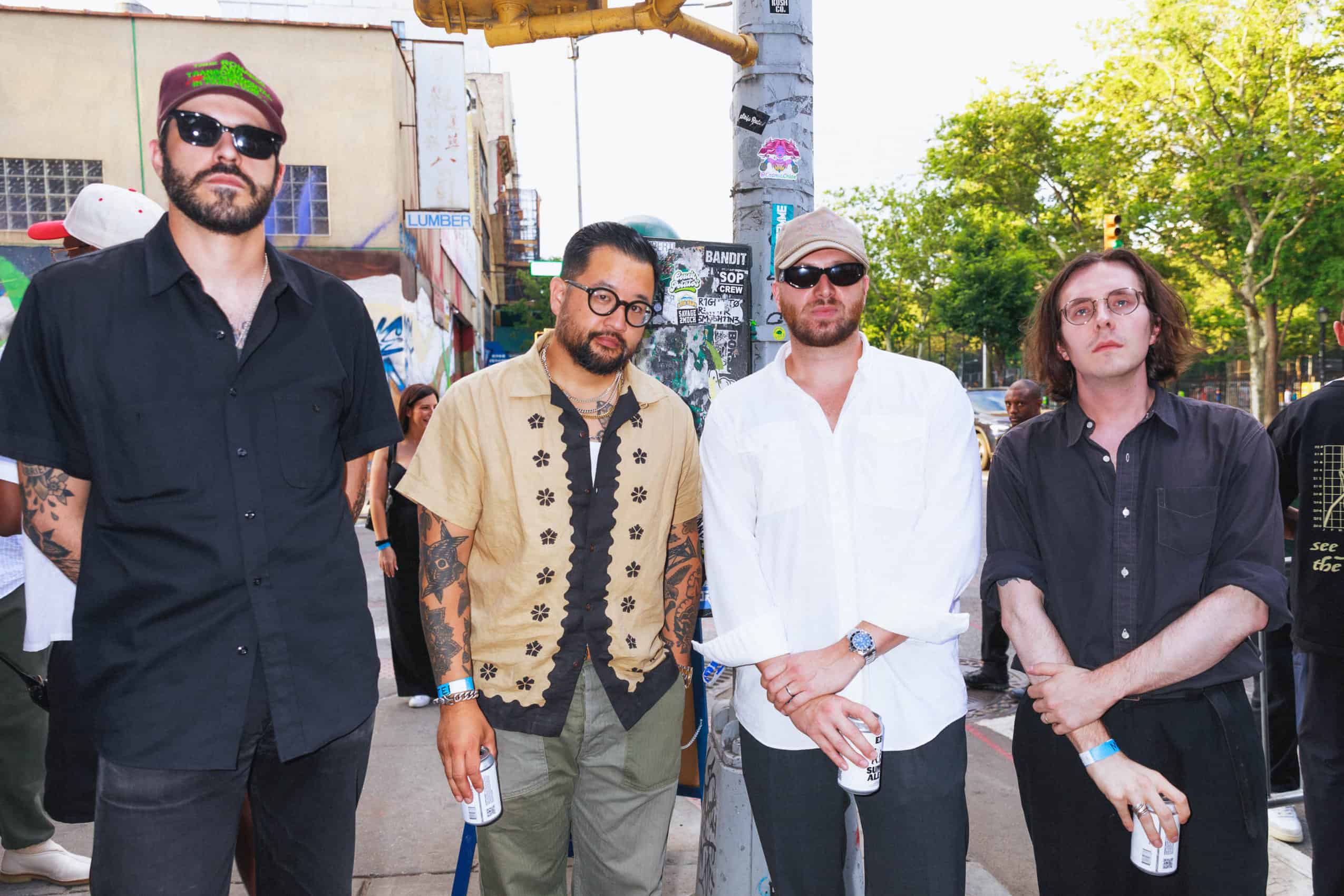 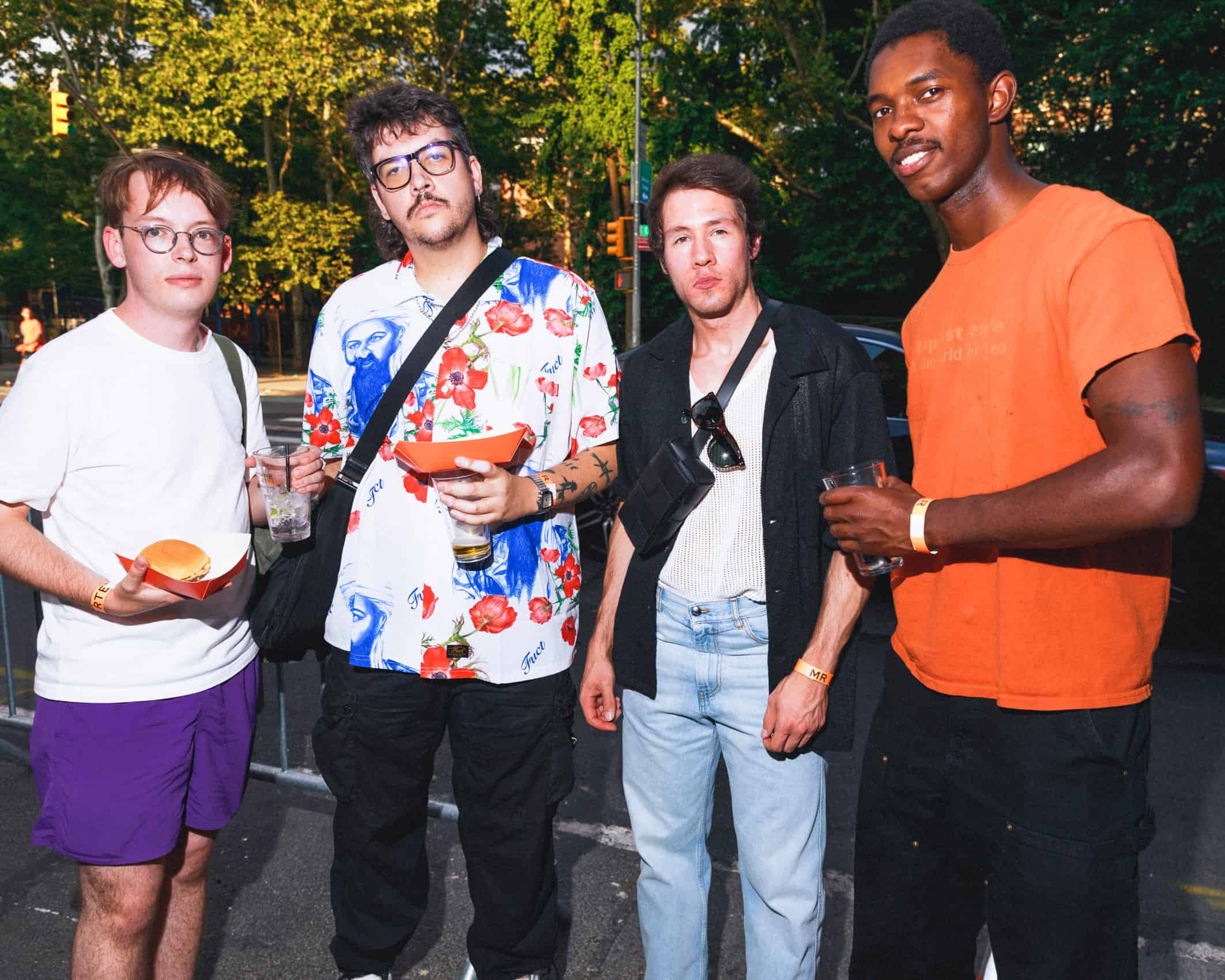 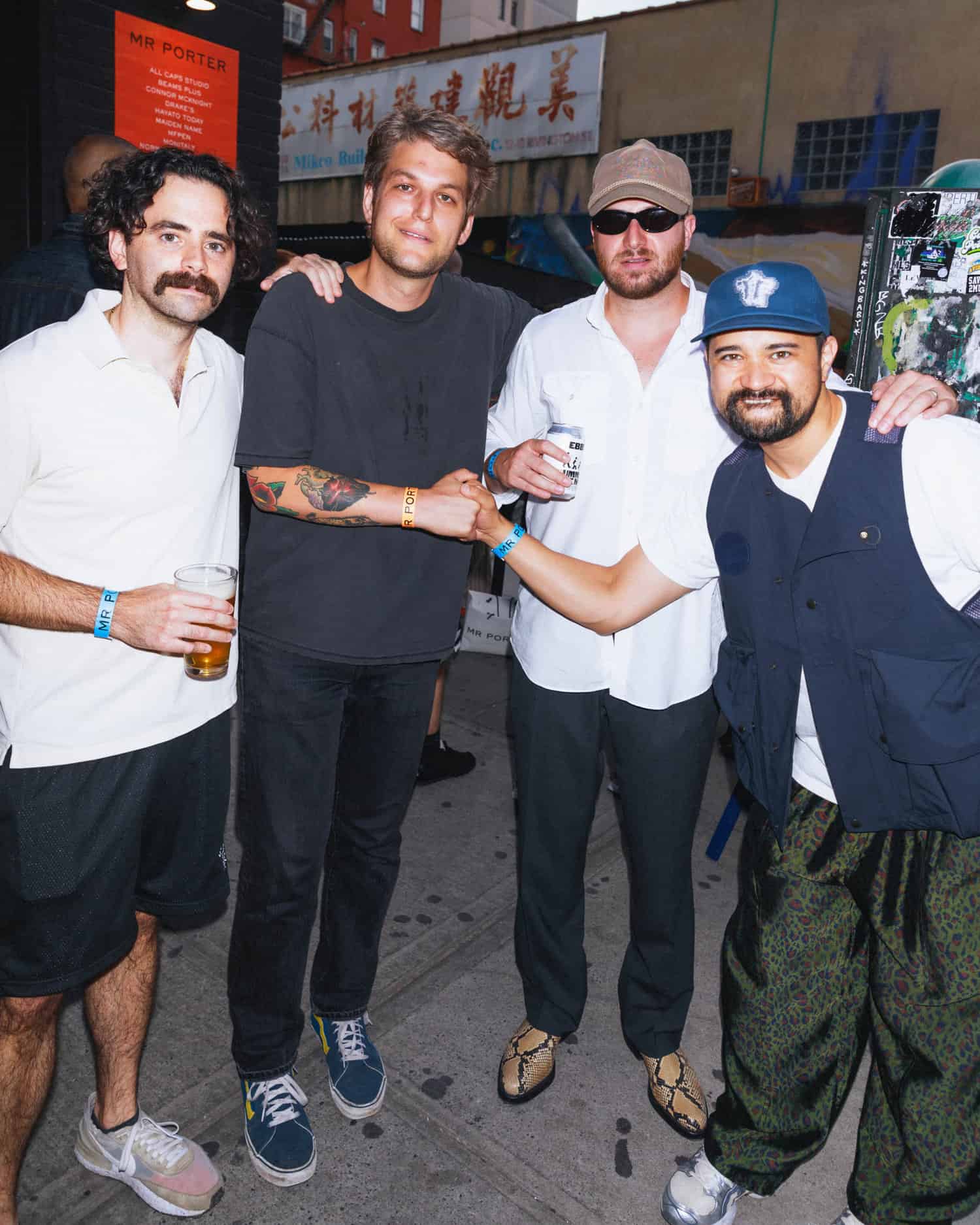 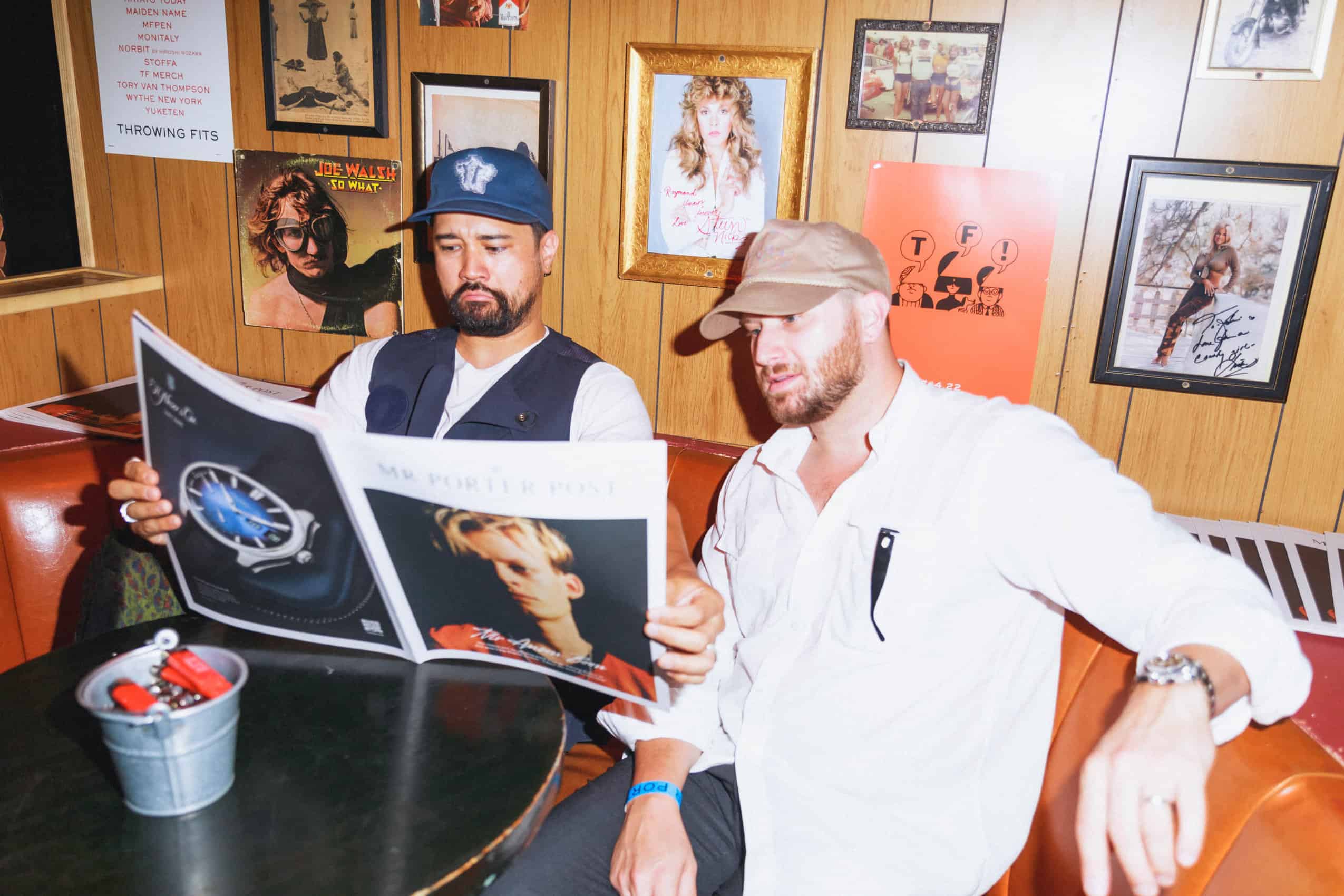 It’s a girl! Congratulations are in order for Sophie Turner and Joe Jonas, who have welcomed their second baby girl—joining older sister Willa, who was born in July 2020. For the most part, Turner had kept her pregnancy under wraps, with the exception of her appearance at the 2022 Met Gala in May, where she showed off her baby bump in a black embroidered Louis Vuitton dress. The latest addition to the Jonas brood also comes after Nick Jonas and Priyanka Chopra Jonas became first-time parents to daughter Malti Marie, who was born via surrogate in January. 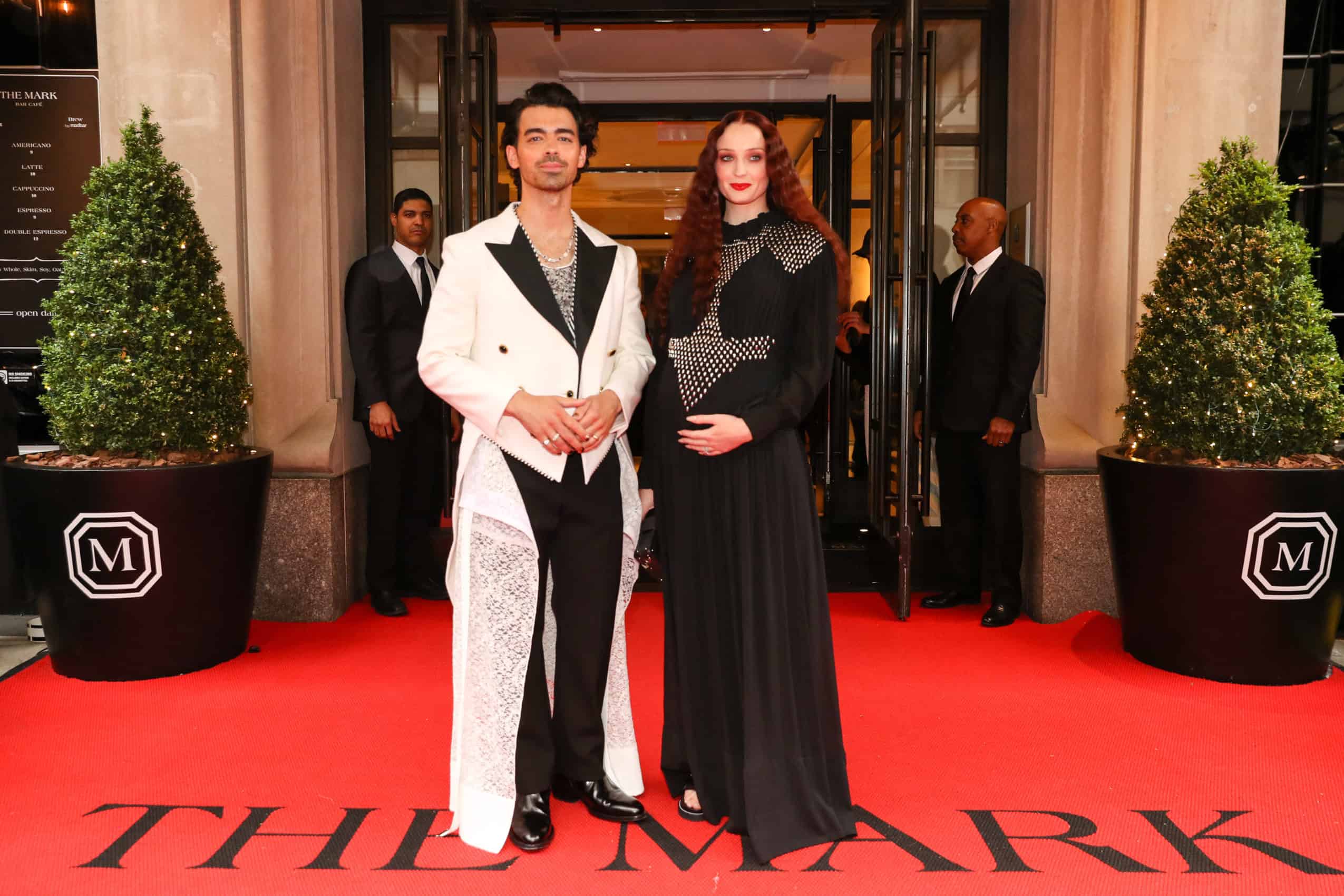 As if the summer couldn’t get any chicer, ASOS and Adidas tapped Maude Apatow to front the campaign for their latest Originals resort collection. The campaign was shot while the Euphoria actress was on vacation in Europe and sees her sporting several looks from the range in various beachy locations across Italy and France. The ASOS x Adidas Originals resort capsule features 22 nautical-inspired pieces including polo shirts, cropped T-shirts, halter tops, leggings, shorts, sweaters, bucket hats, and backpacks, all of which are emblazoned with the 1949 Adidas crest. In one image, Apatow dons a navy shirt, shorts, and bucket hat while traipsing down a European street, while in another she can be seen posing on the edge of a pool in a white and red matching set. The ASOS x Adidas Originals collection is available now and can be found on the online retailer’s site. 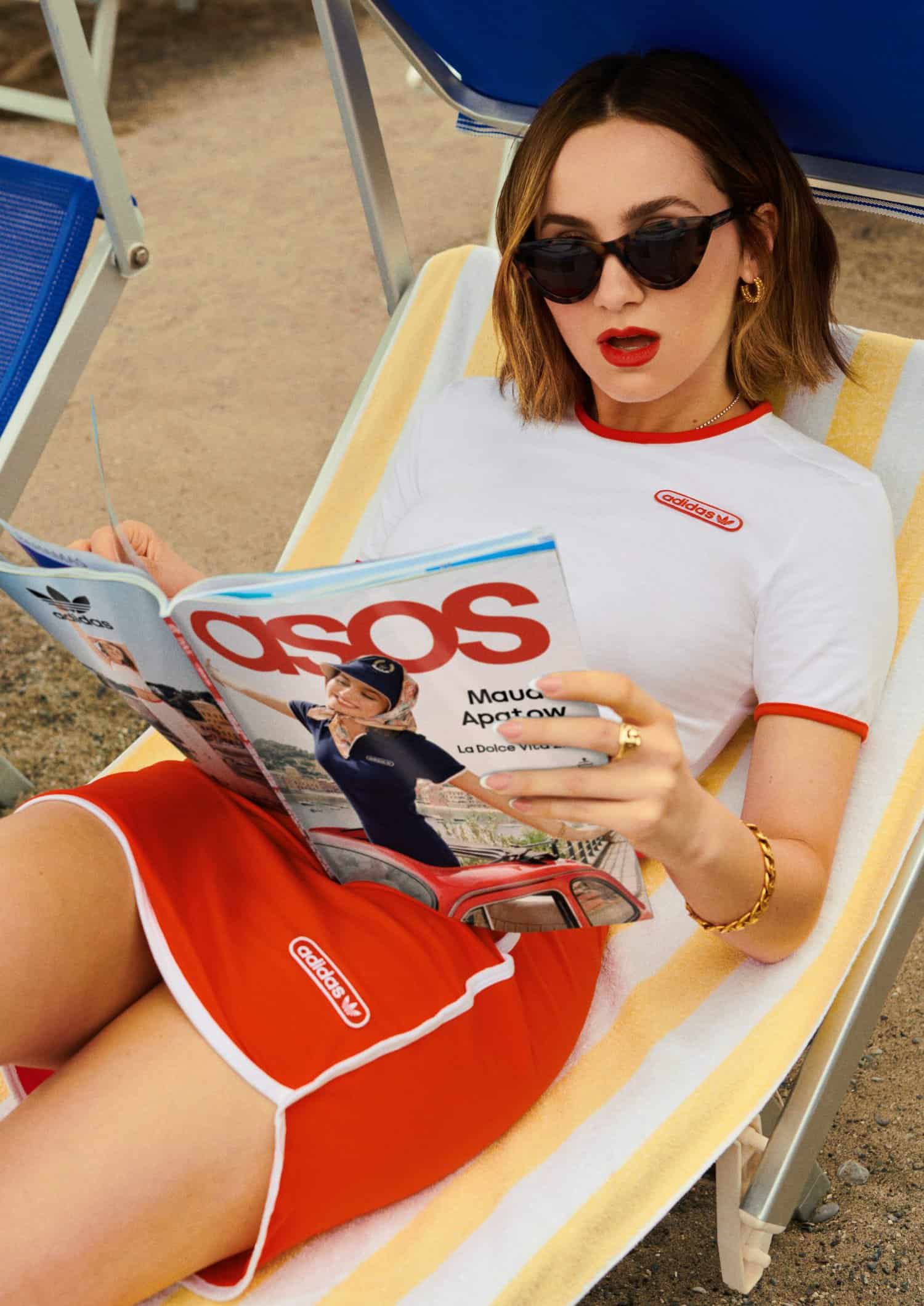 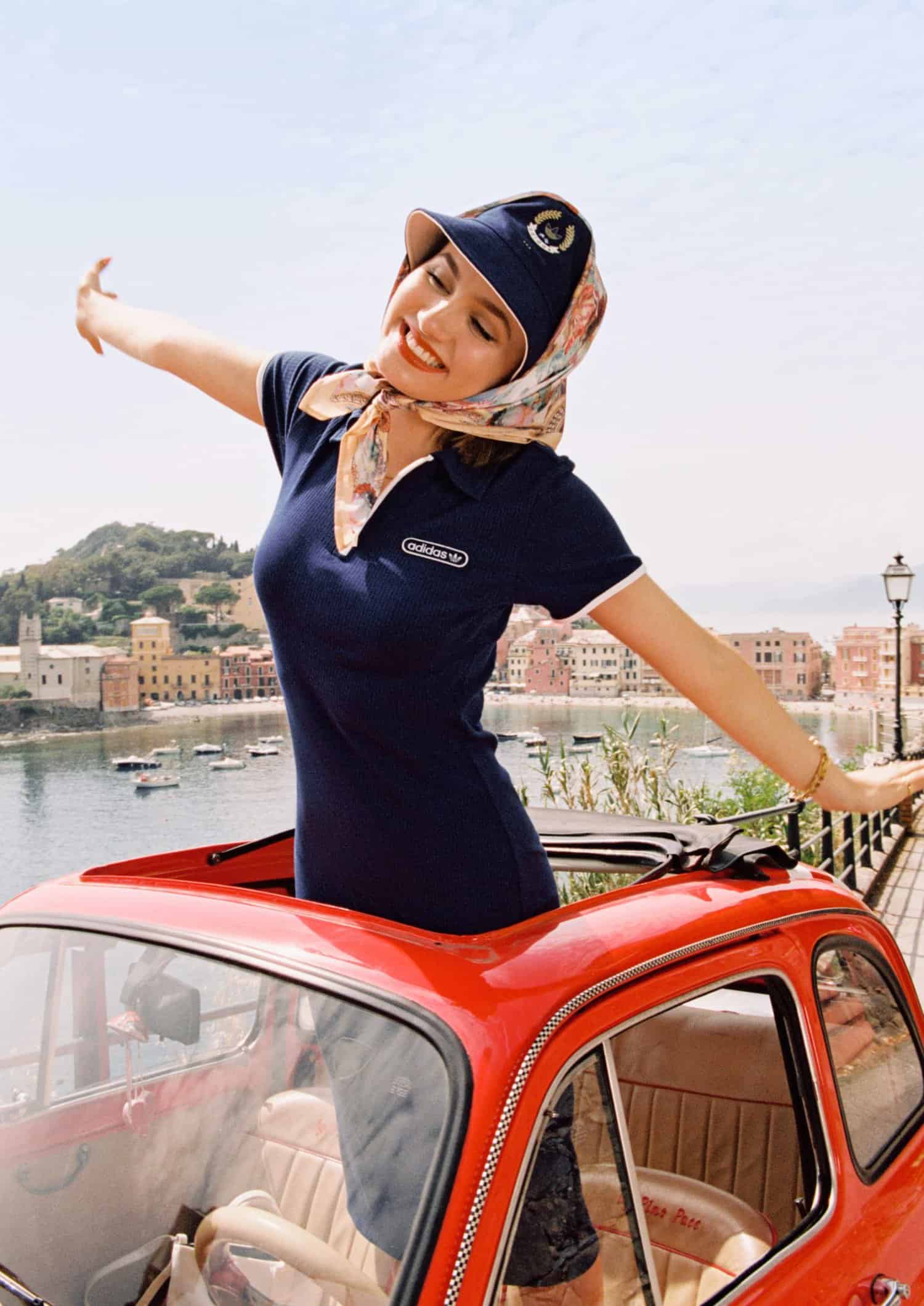 As per usual, Harry Styles is here to make our summers hotter. This time, it’s with the latest campaign for his brand Pleasing. The campaign sees several models frolicking along the beach in dreamy retro frocks and psychedelic swimwear, donning colors from Pleasing’s upcoming nail polish collection. Dubbed “Hot Holiday,” the collection features shades such as a dreamy deep blue, a matcha-latte green, and a pleasant sunshine yellow. And with shade names including Beach Ball, Nonna’s Sorbet, Harry’s Chair, and Wet Bottoms, what’s not to love? The full Hot Holiday collection will be available on July 19 at Pleasing.com. Act fast!

Ivana Trump, ex-wife of Donald Trump and mother of his children, dies at 73

Ivana Trump, former model and first wife of Donald Trump, has died age of 73. Born Ivana Zelníčková in 1949 in the former Czechoslovak Socialist Republic, Trump first gained notoriety as a skilled skier before taking up modeling. In 1976, she traveled to New York City where she met then-up-and-coming businessman Donald Trump. The two were married a year later and soon welcomed three children together: Donald Jr. in 1977, Ivanka in 1981, and Eric in 1984. “Our mother was an incredible woman—a force in business, a world-class athlete, a radiant beauty, and caring mother and friend,” the Trump family said in a statement. “She will be dearly missed by her mother, her three children and ten grandchildren.” In a report from ABC News, paramedics were called at 12:30PM on Thursday to Trump’s apartment on the Upper East Side of Manhattan after she suffered cardiac arrest.