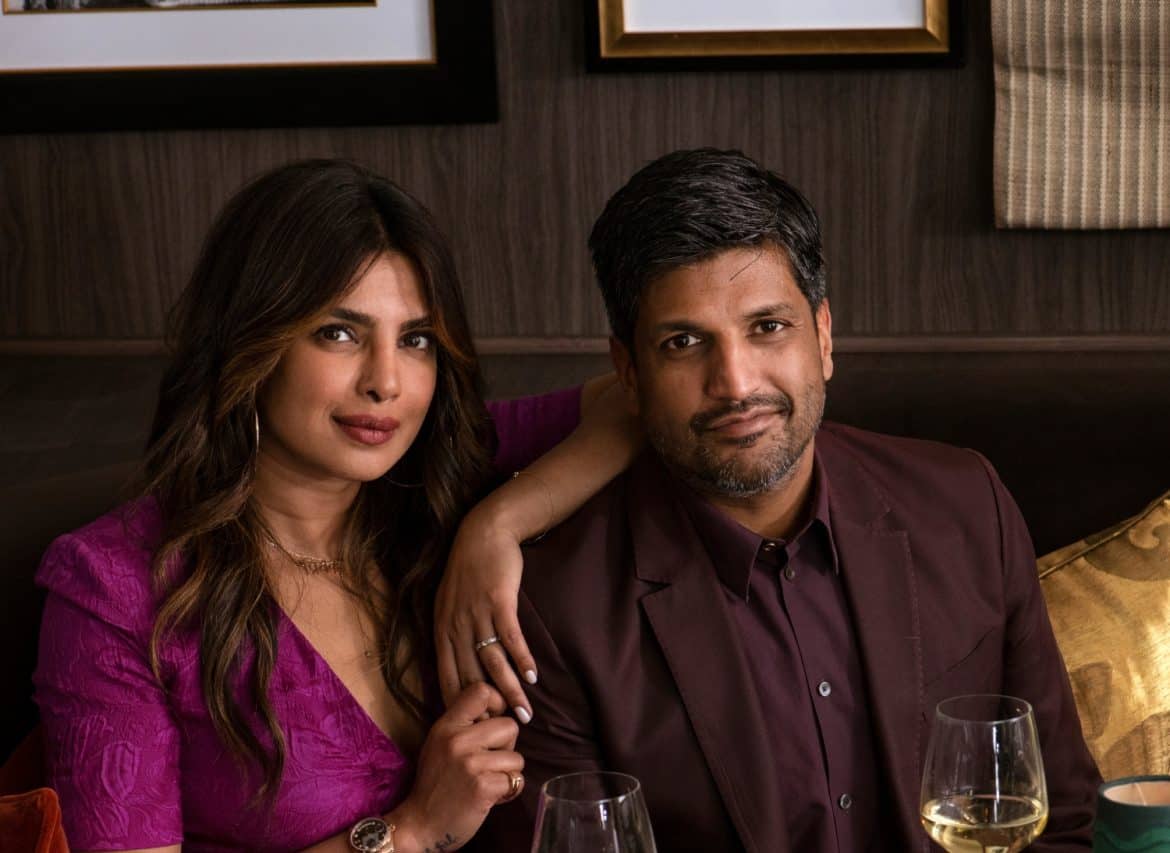 Brad Pitt has landed on the cover of GQ’s July/August issue. The leading man talks with author Ottessa Moshfegh for the accompanying story, which delves into both his personal and professional endeavors as of late. Interestingly, Pitt reveals that he has been consumed with searching for millions of dollars’ worth of gold at his Provence estate, Château Miraval, following a tip from a man who claimed that a previous owner had buried it on the grounds. “I got obsessed,” Pitt said, adding that he even bought radar equipment. “Like for a year, this was all I could think about, just the excitement of it all. Maybe it has something to do with where I grew up, because in the Ozark Mountains there were always stories of hidden caches of gold.” He self-deprecatingly concluded that the experience was “pretty foolish in the end” as it proved to be fruitless, but it was more about the excitement than anything. Read the whole feature here. 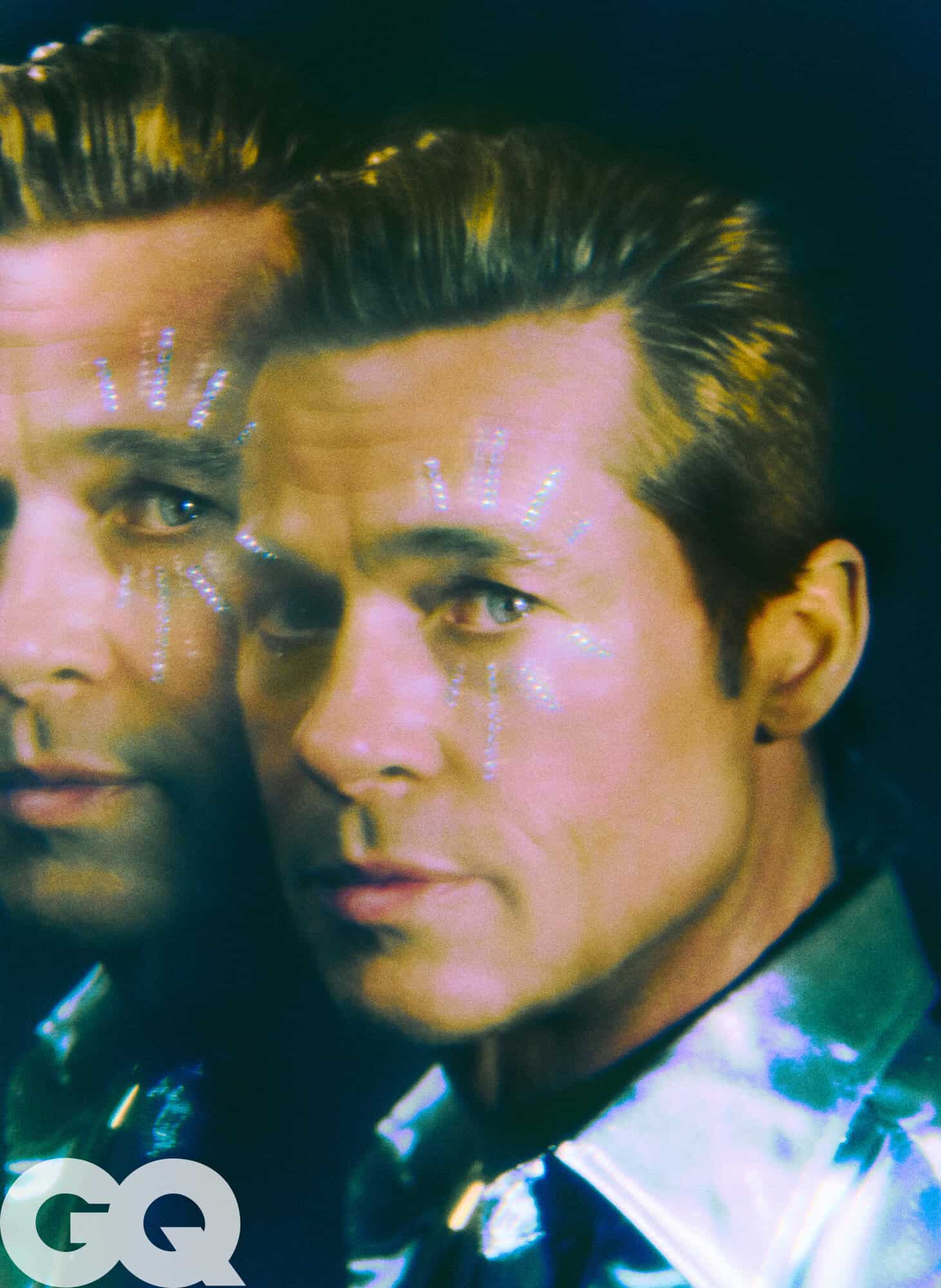 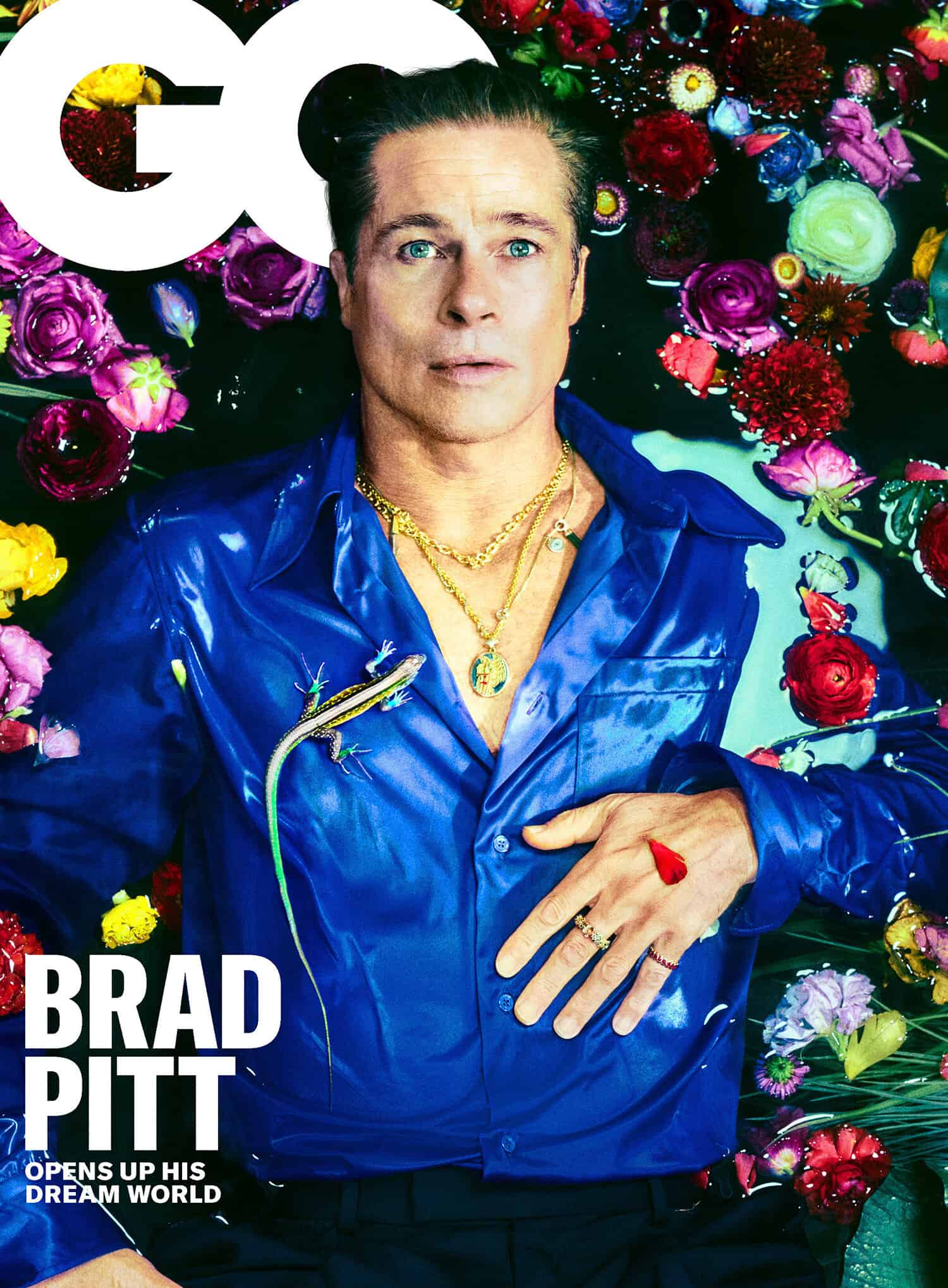 On the heels of their successful haute Indian eatery in Manhattan, Priyanka Chopra Jonas and Maneesh Goyal have teamed up again to launch SONA Home. Tipped as a ‘sophisticated global collection of fine bone china, sumptuous linens, and lustrous accessories’ the product offering is inspired by their shared love of food, community, and throwing great parties. You had us at hello! The first release includes a 40-piece collection of dinnerware, printed with motifs of plants and animals that are native to India, titled the Sultan’s Garden. There’s also a range of embroidered linens, called the Panna line. Prices start at $48 and you can shop the entire range now. 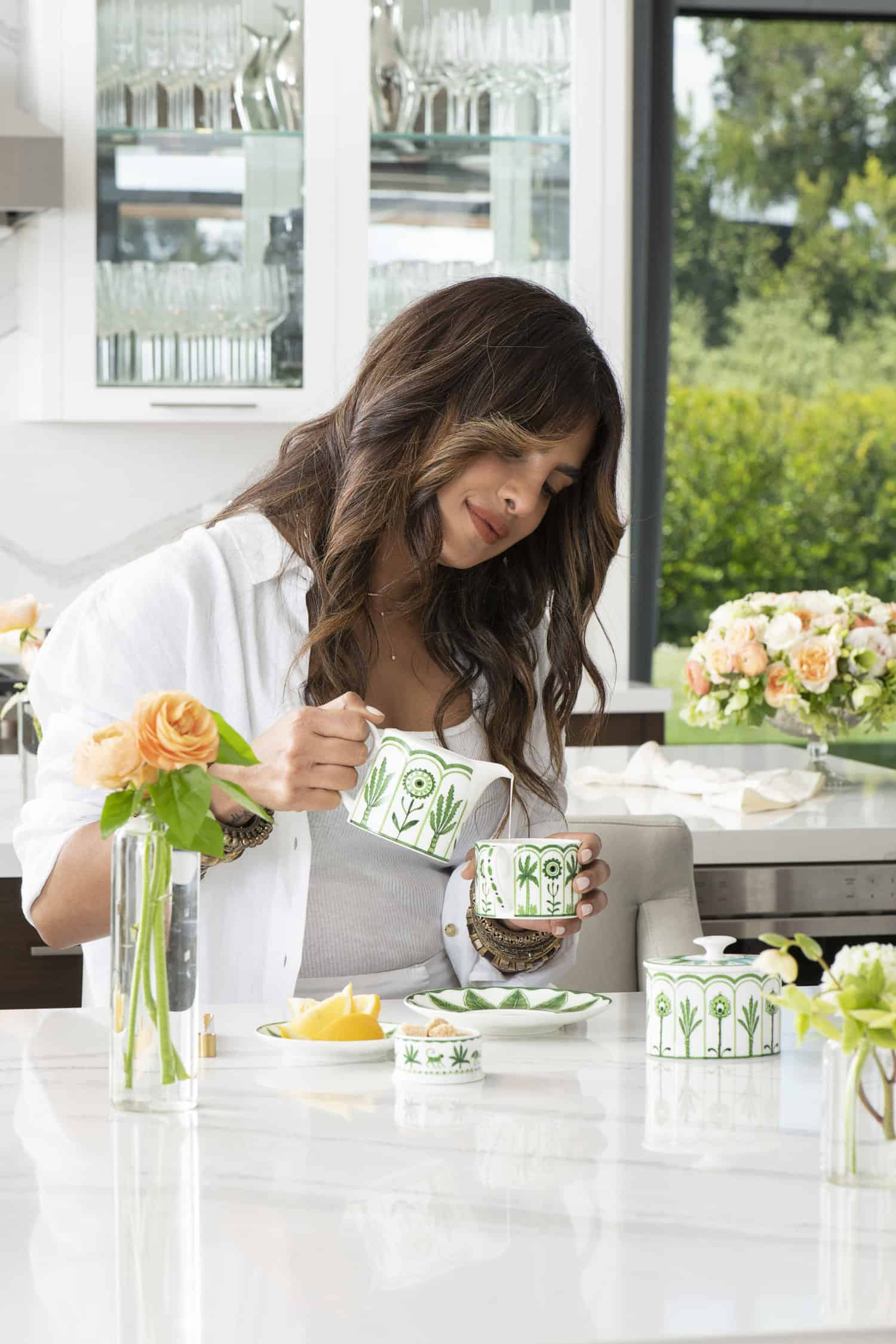 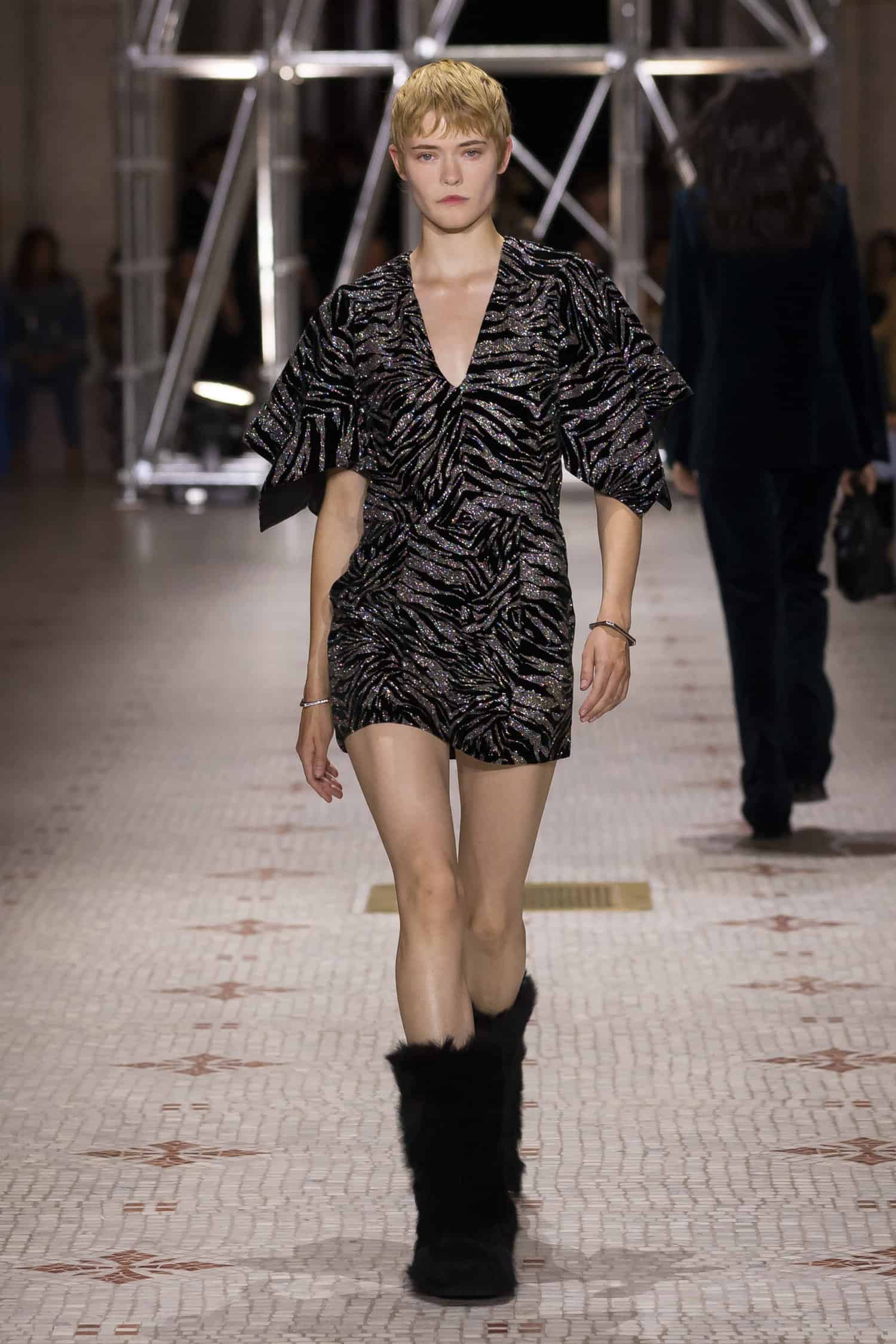 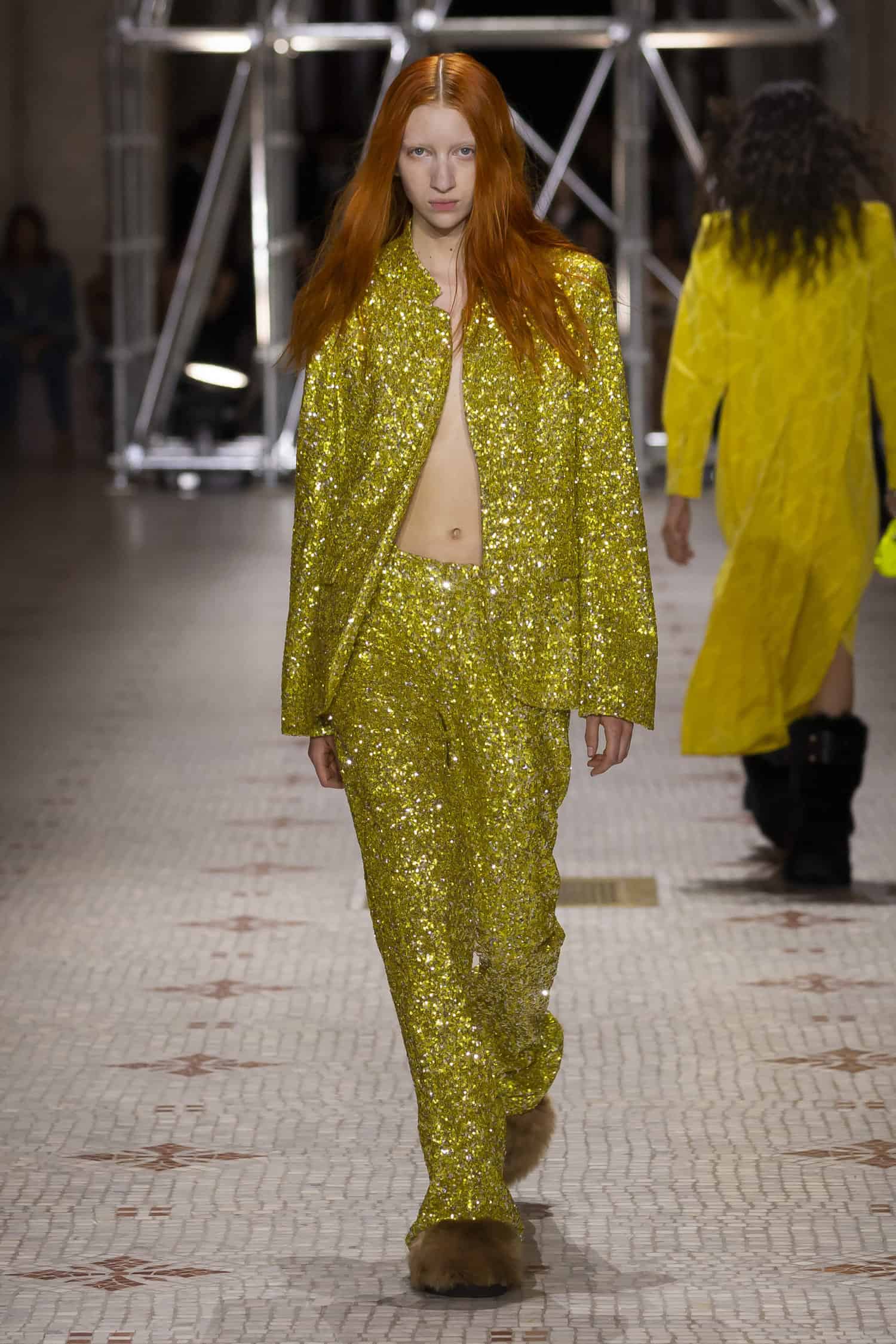 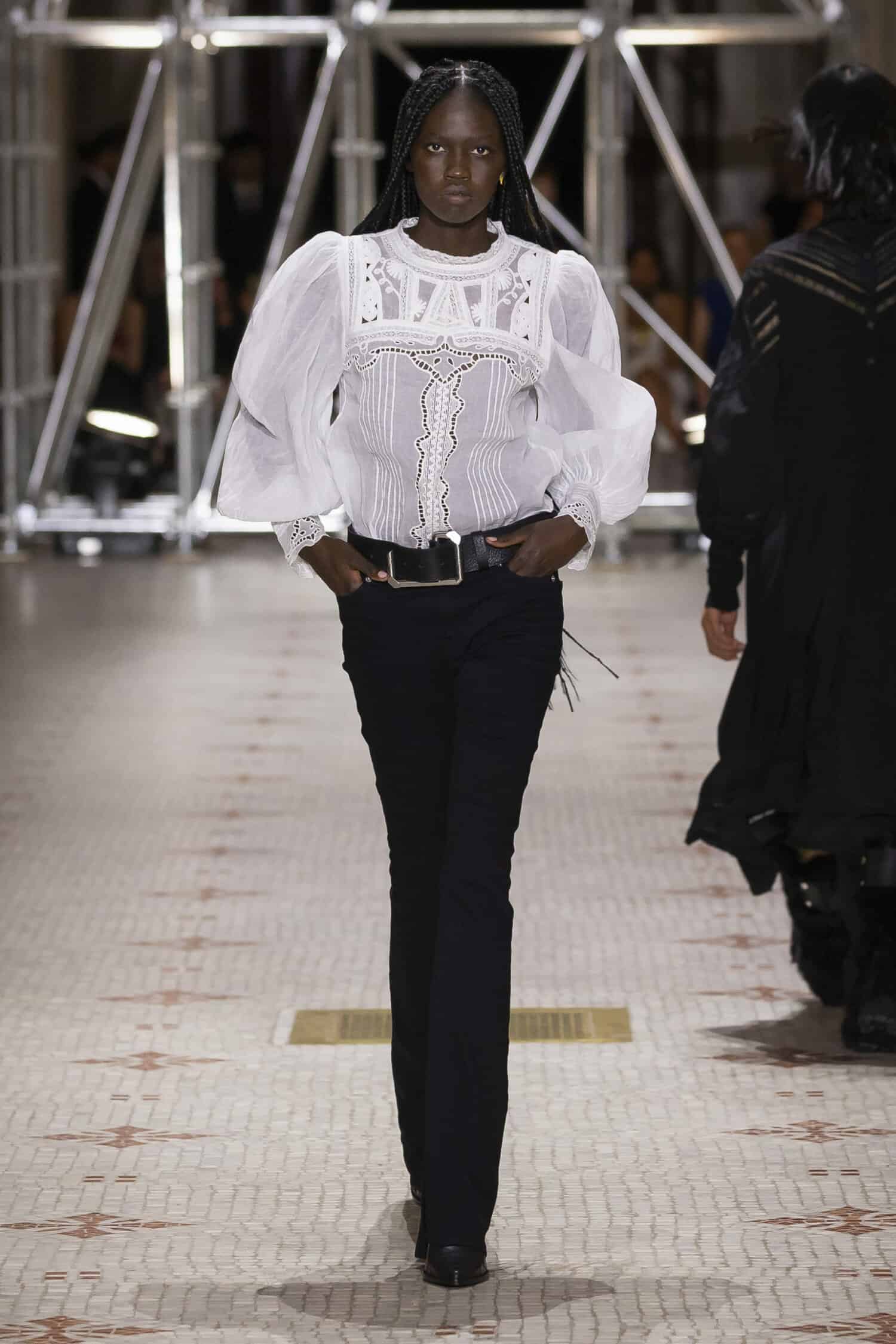 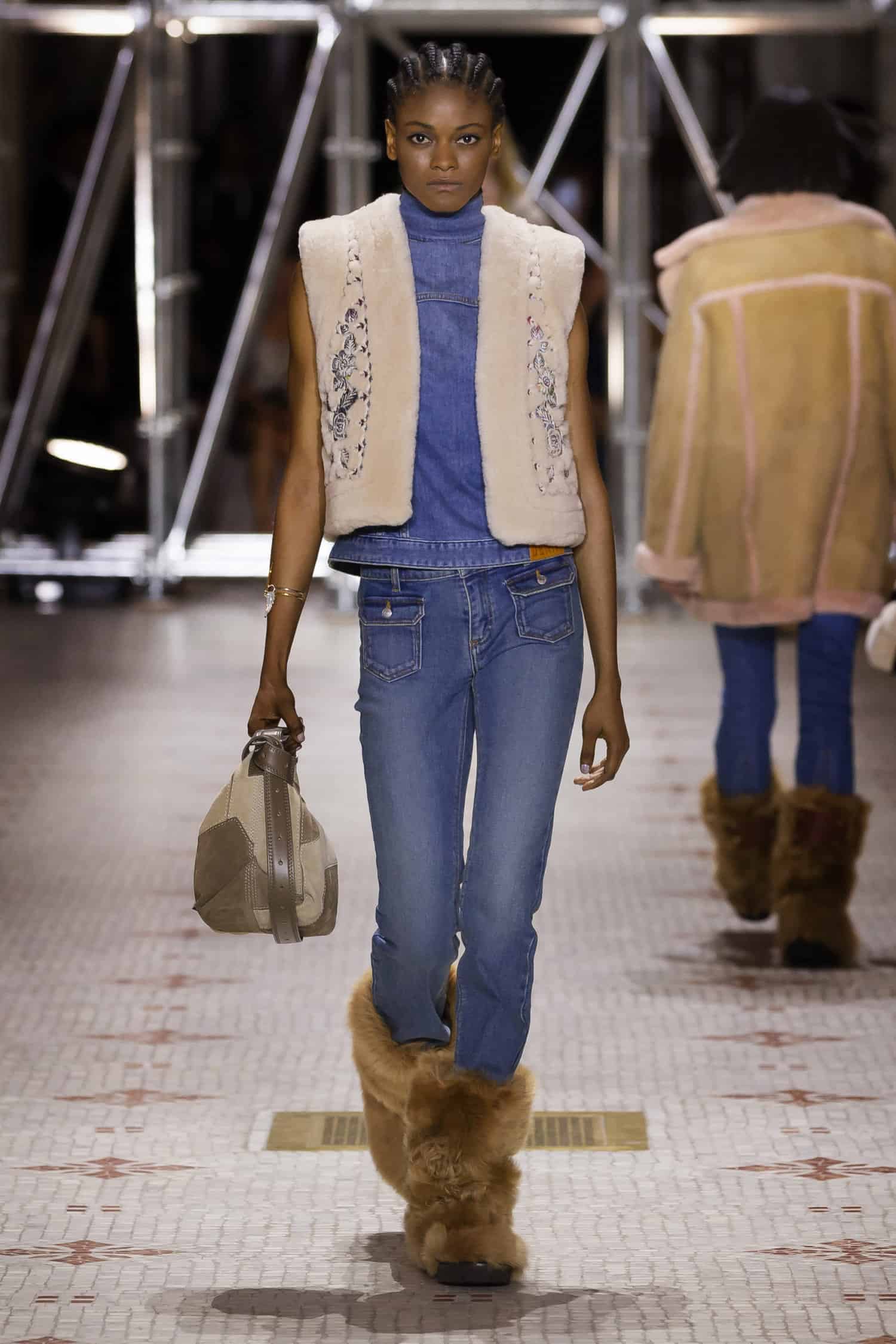 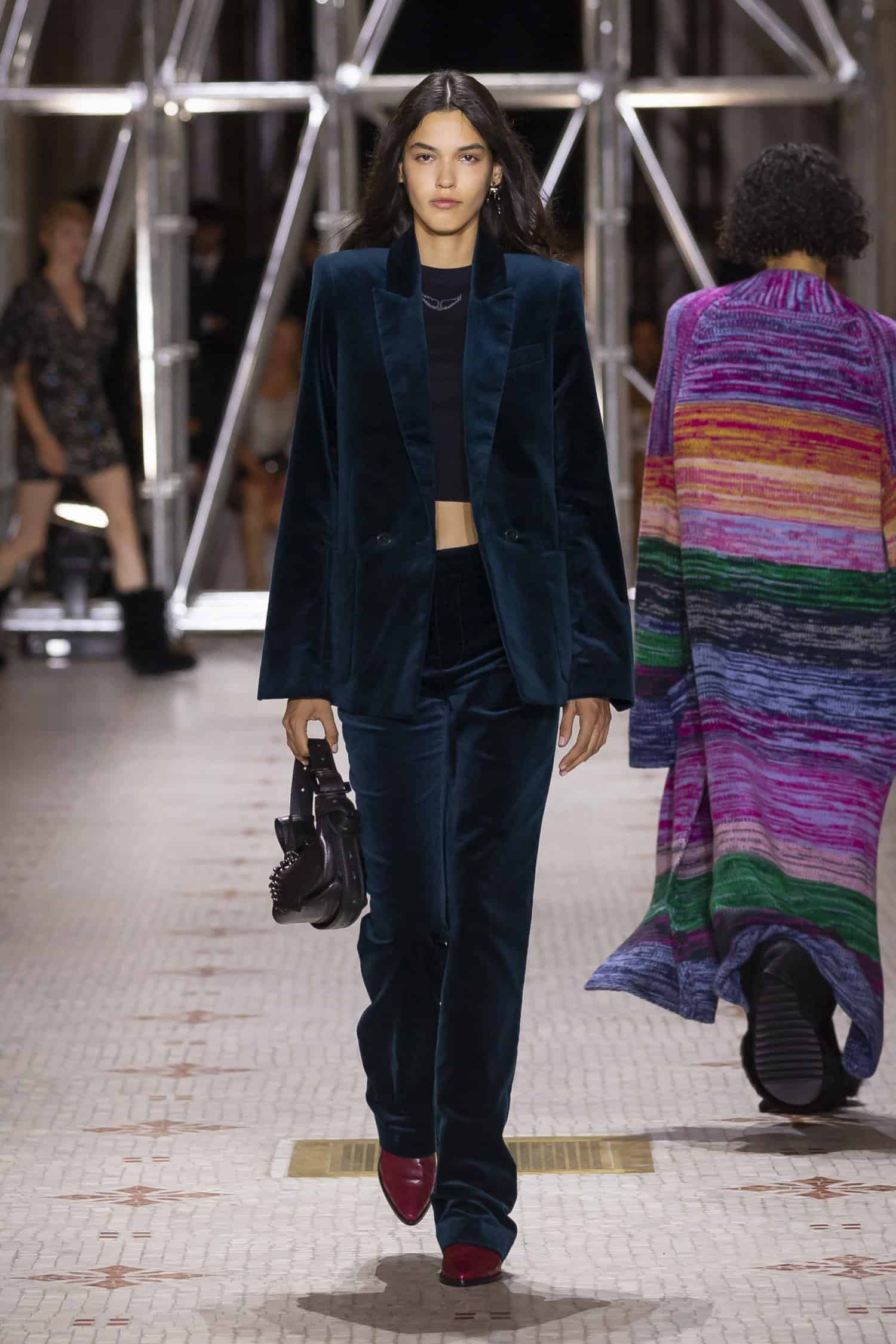 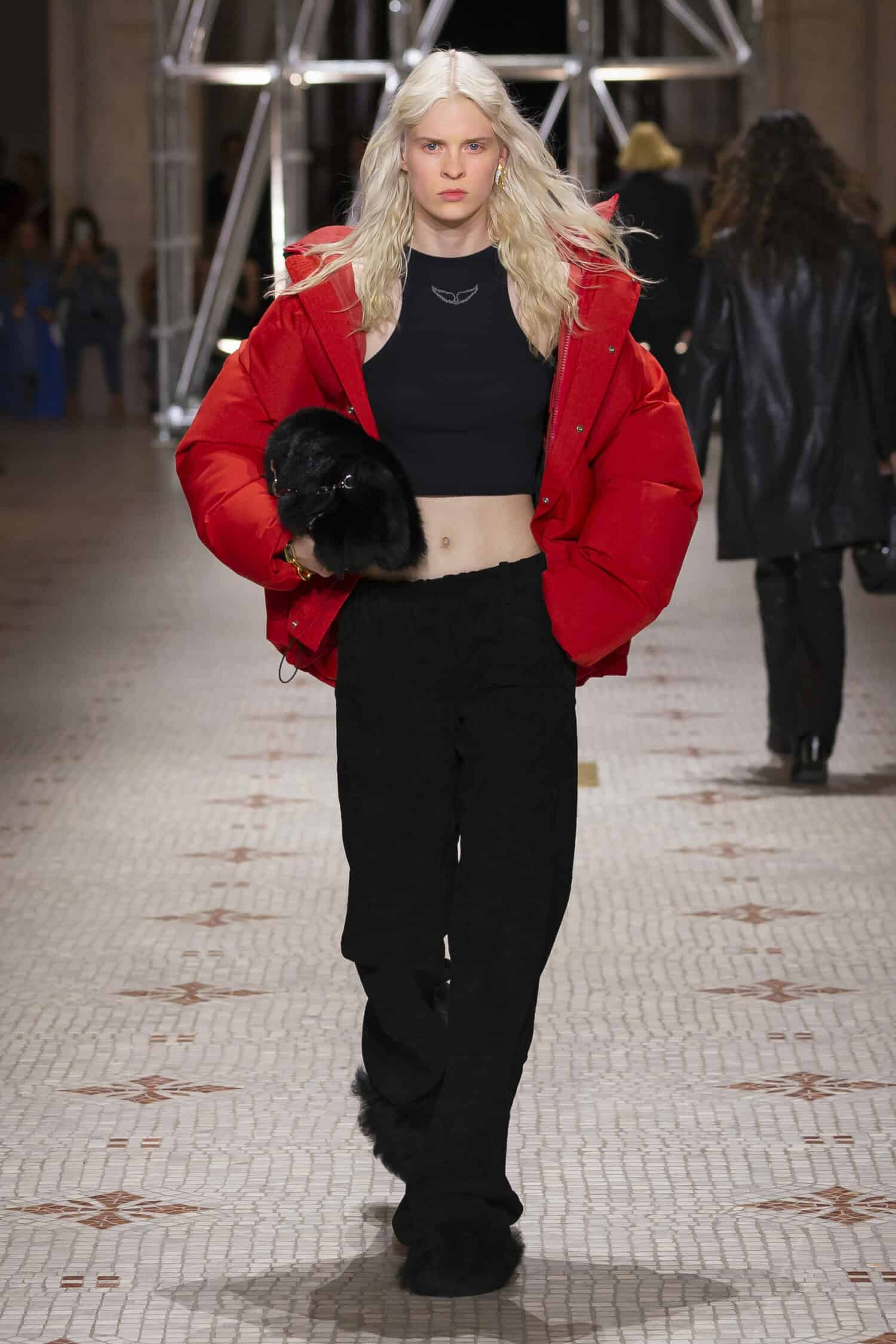 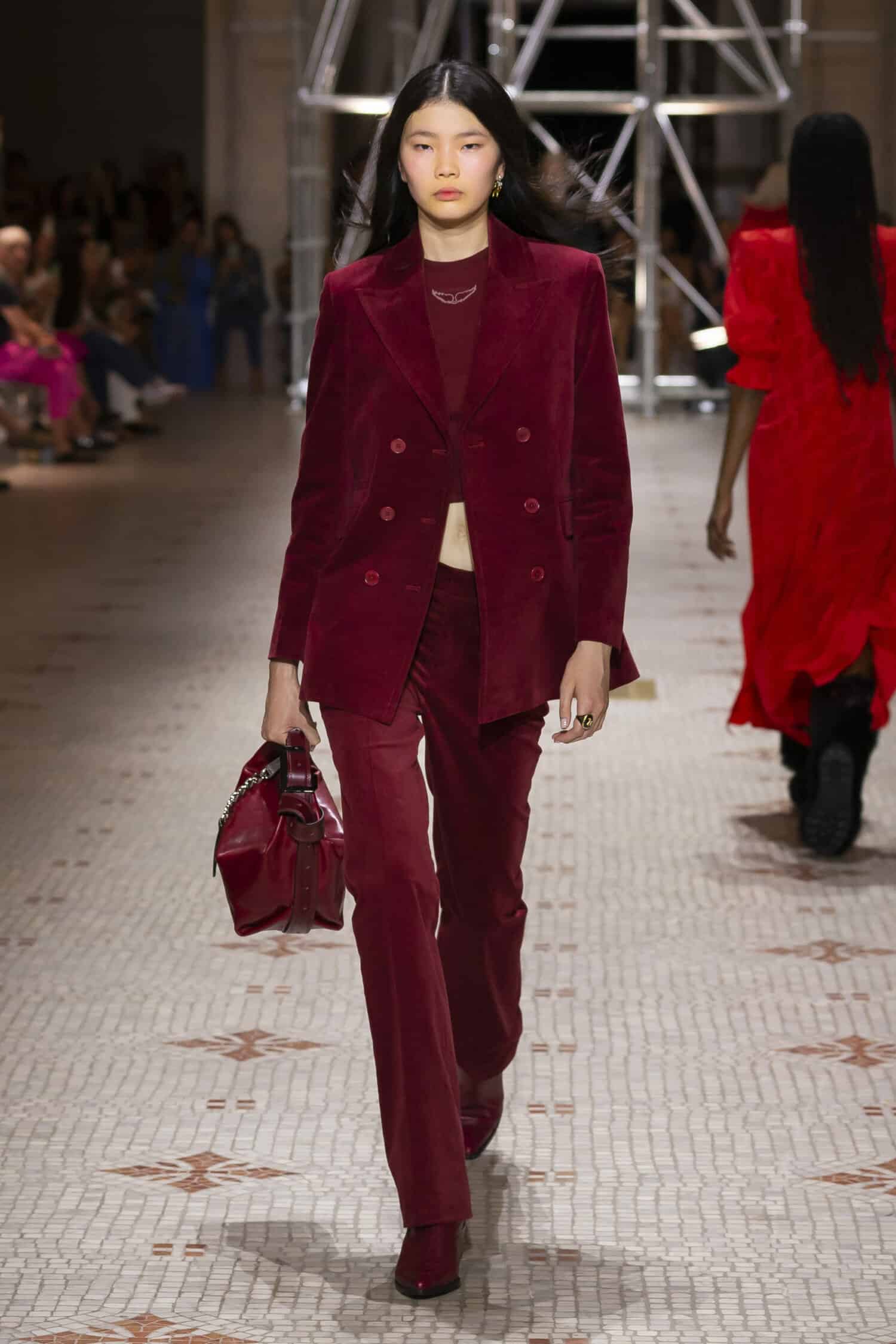 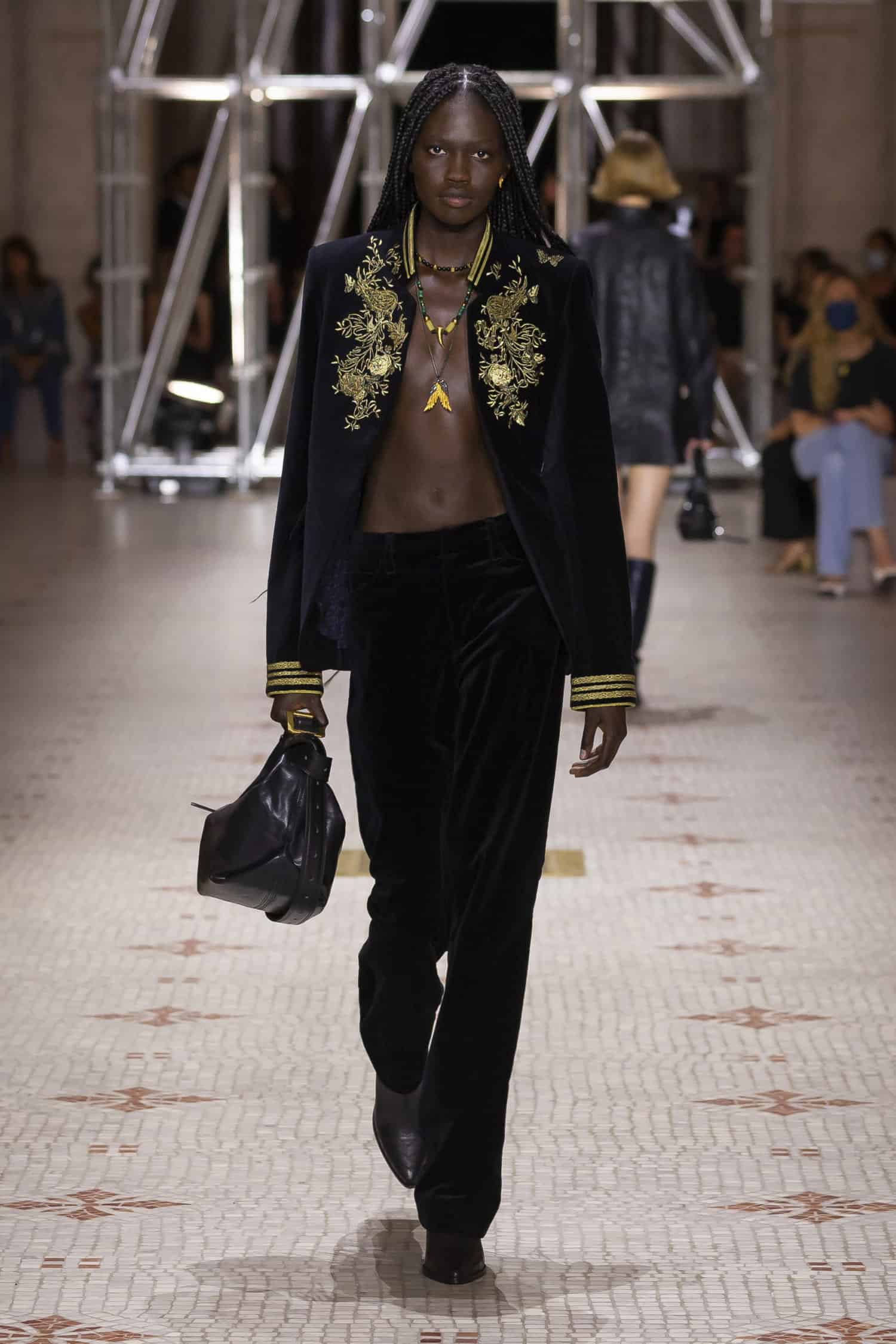 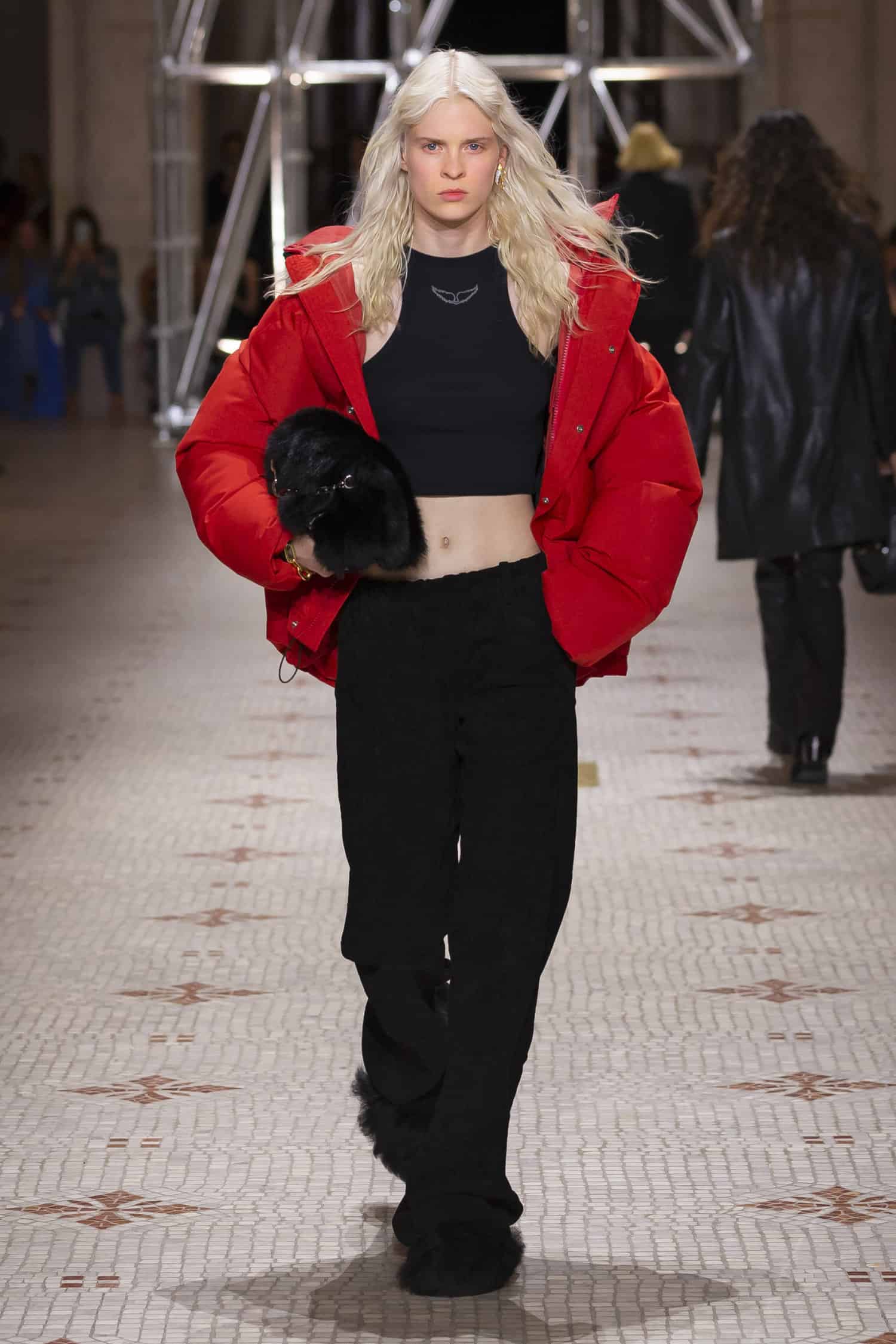 Award-winning designer Anifa Mvuemba of HANIFA already wowed the industry when she sent her creations down the runway sans model back in May 2020. After returning to a physical show setting (in Washington DC) for FW ’22, Mvuemba once again sought to innovate to reveal her latest offering. Last night, HANIFA’s SS ’22 collection ‘Live Out Loud’ premiered via YouTube with 28 vivid and textural looks. In the digital presentation, produced by Major Productions, a diverse cast of models stomped down a water-filled runway and showed off the type of figure-hugging and voluminous pieces that have garnered the brand fans like Beyoncé, SJP, and more.“As we continue to explore new avenues of creating for women without limits, we found that the 3D virtual world gave us a lane of our own to innovate and think outside the box,” Mvuemba said. “Through this collection, we hope to inspire others to ‘live out loud’. It’s important to believe in yourself, love what you do, and let that passion inspire you. That – to me – is the true embodiment of the Hanifa woman.” Watch the show below, and better yet, shop the looks which are already available now!

There’s a new name on Main. World-famous luxury brand Cartier has just opened a new seasonal boutique in East Hampton. The location is the first in a series of Cartier d’Été pop-ups that the brand has planned for Summer 2022 and will feature a series of commissioned artworks by artist Konstantin Kakanias. Inside the 1 Main Street space, guests will find a curated selection of  fine jewelry, watches, treasures, and special pieces like the Panthere C handbag in a new navy colorway, which is available only at the Hamptons pop-up in advance of its global release later in the season. East End exclusivity! Personalization services and hand delivery by the maison’s grooms are also on offer. 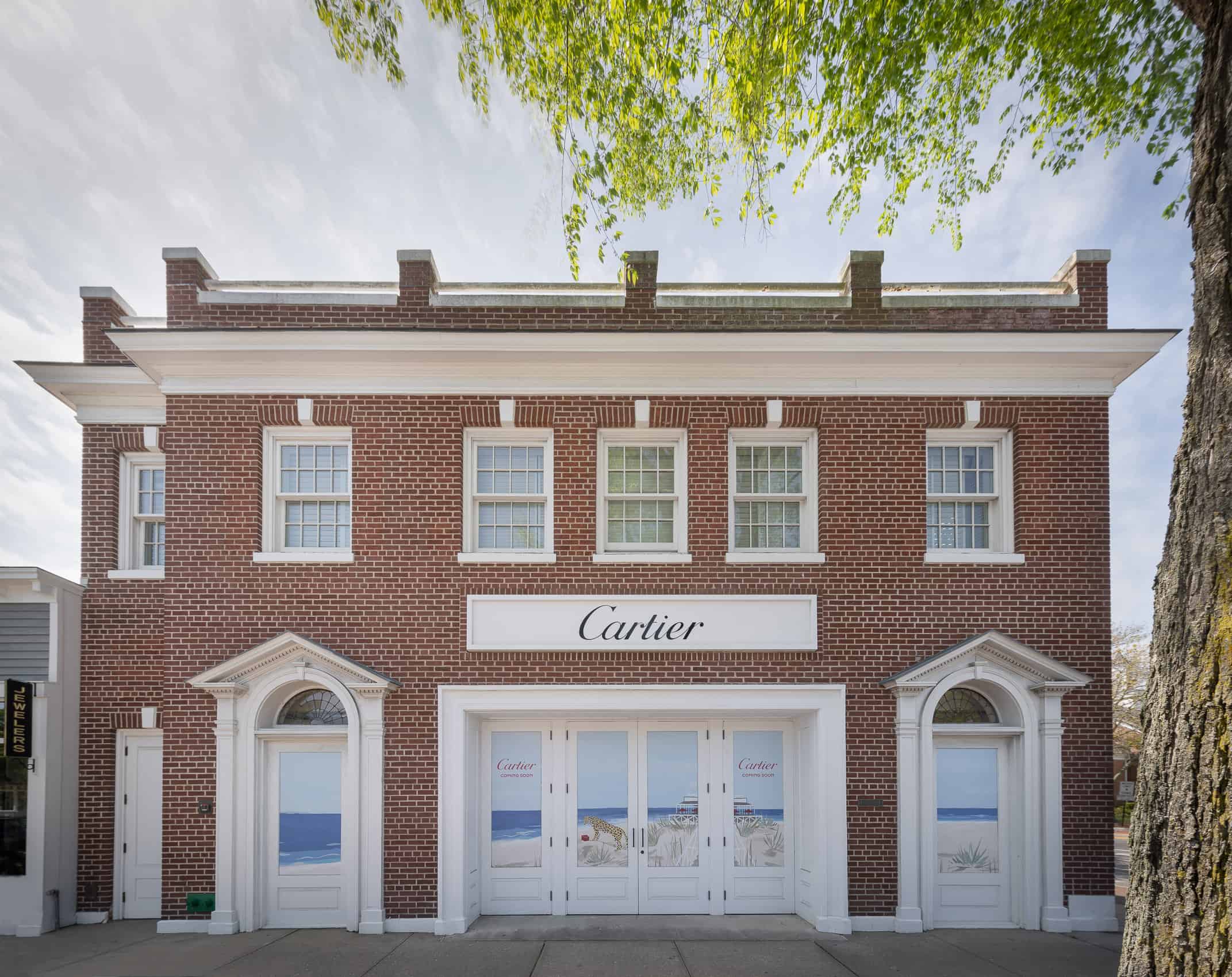 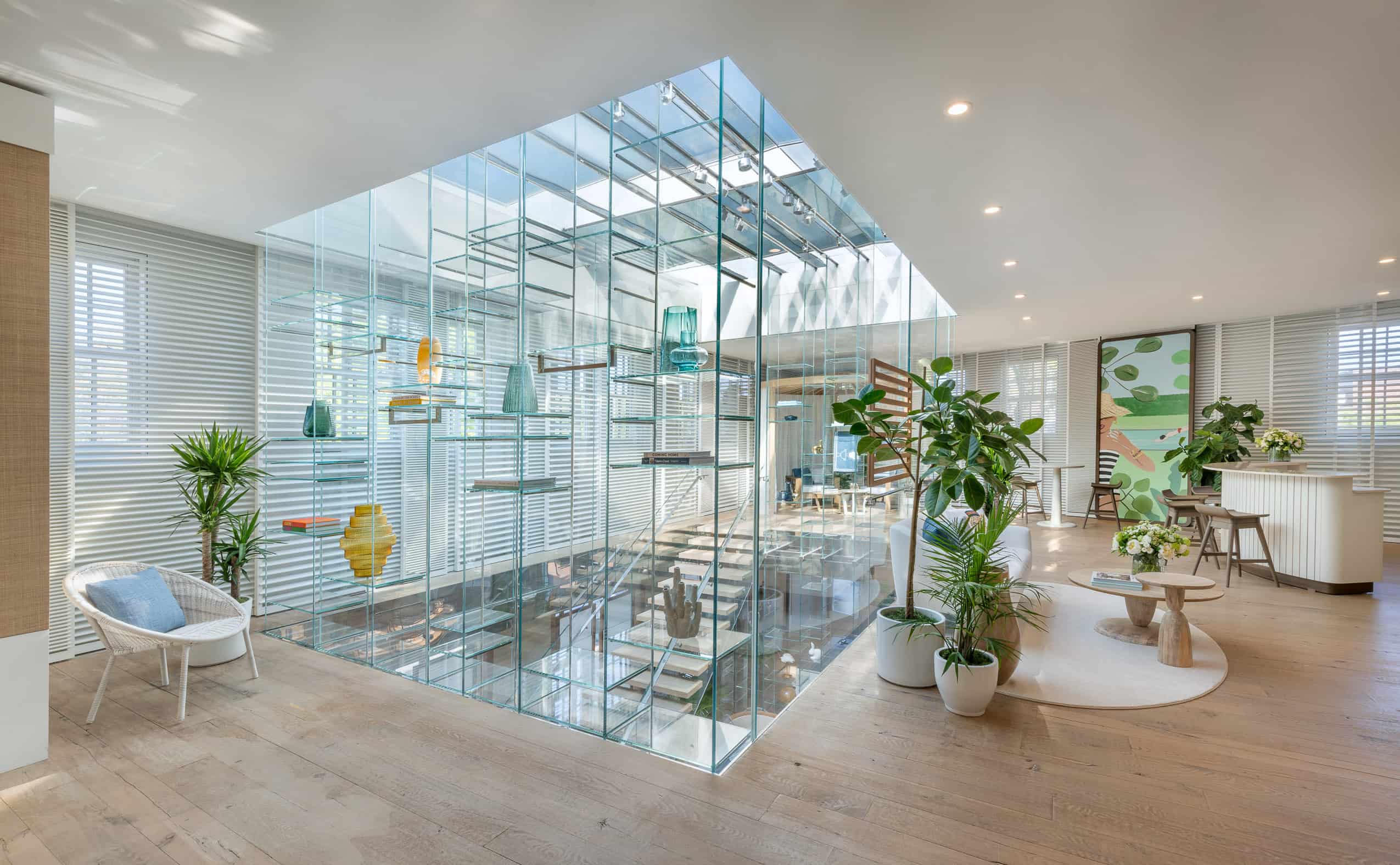 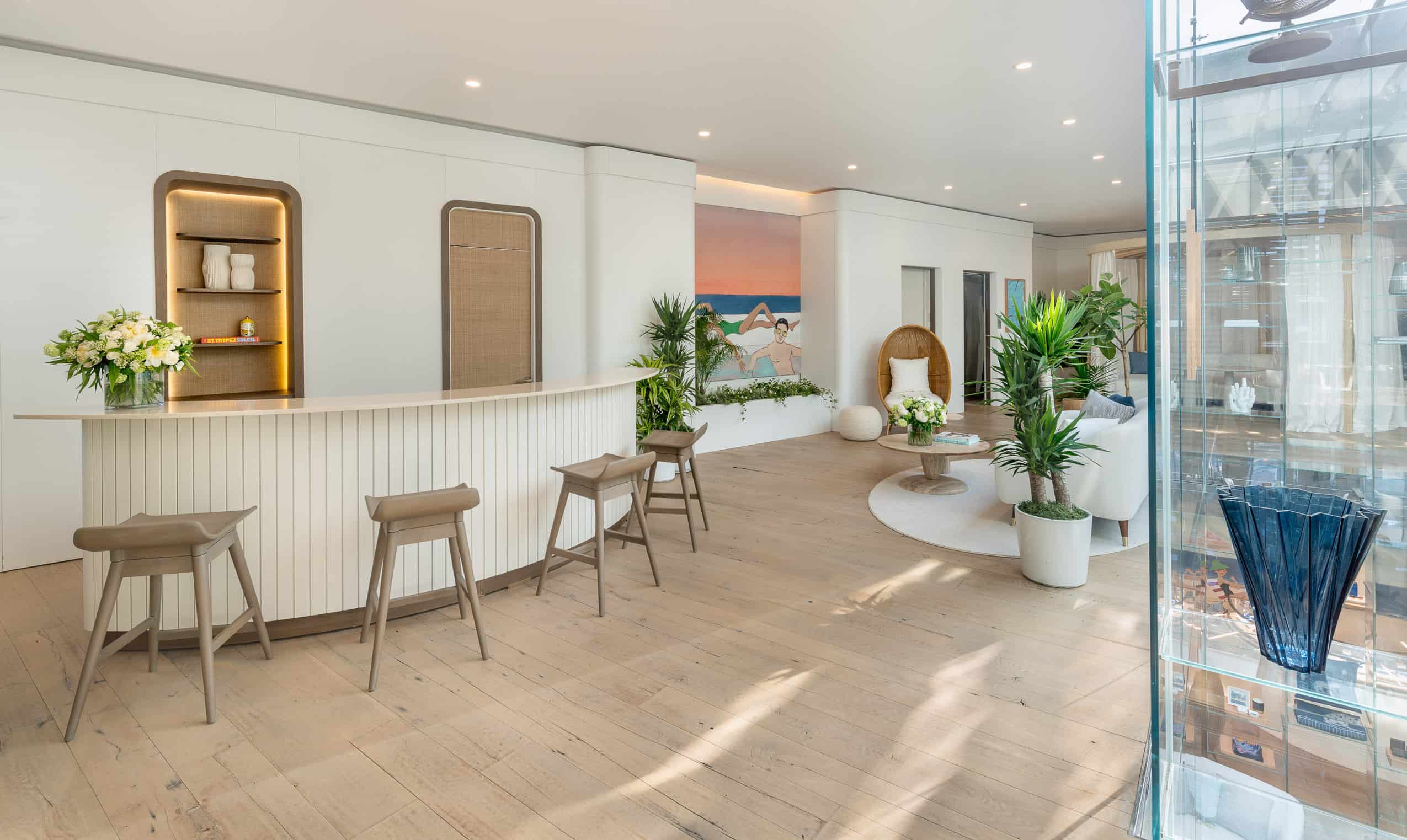 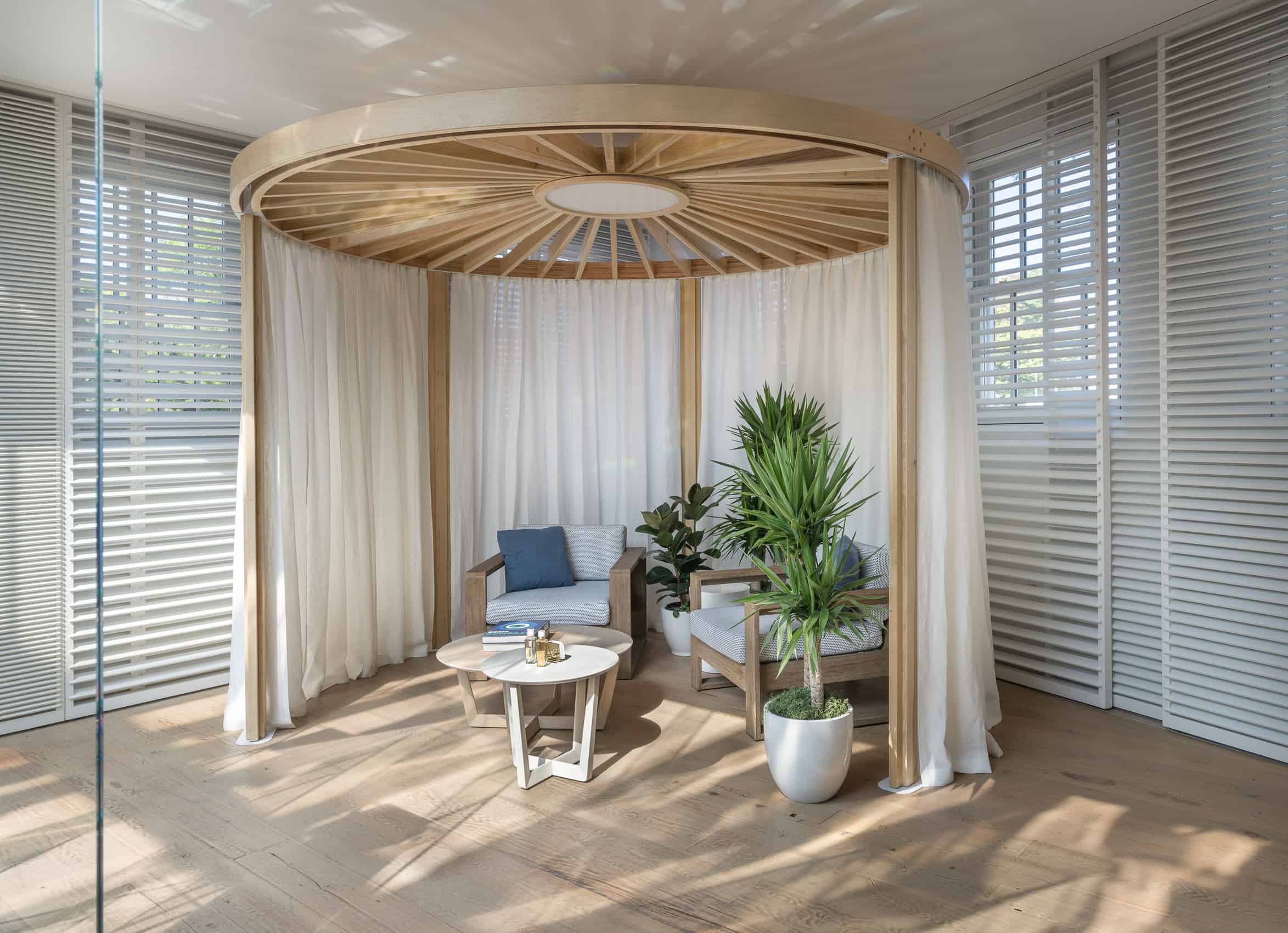 Ciao From Milan! Everett Williams Takes Us Inside The Versace Mens SS ’23 Show