Daily News: Anna Wintour Is Gonna Be A Grandma, Law Roach Becomes A Viral Meme, Dua Lipa Gets Into Acting, And More! 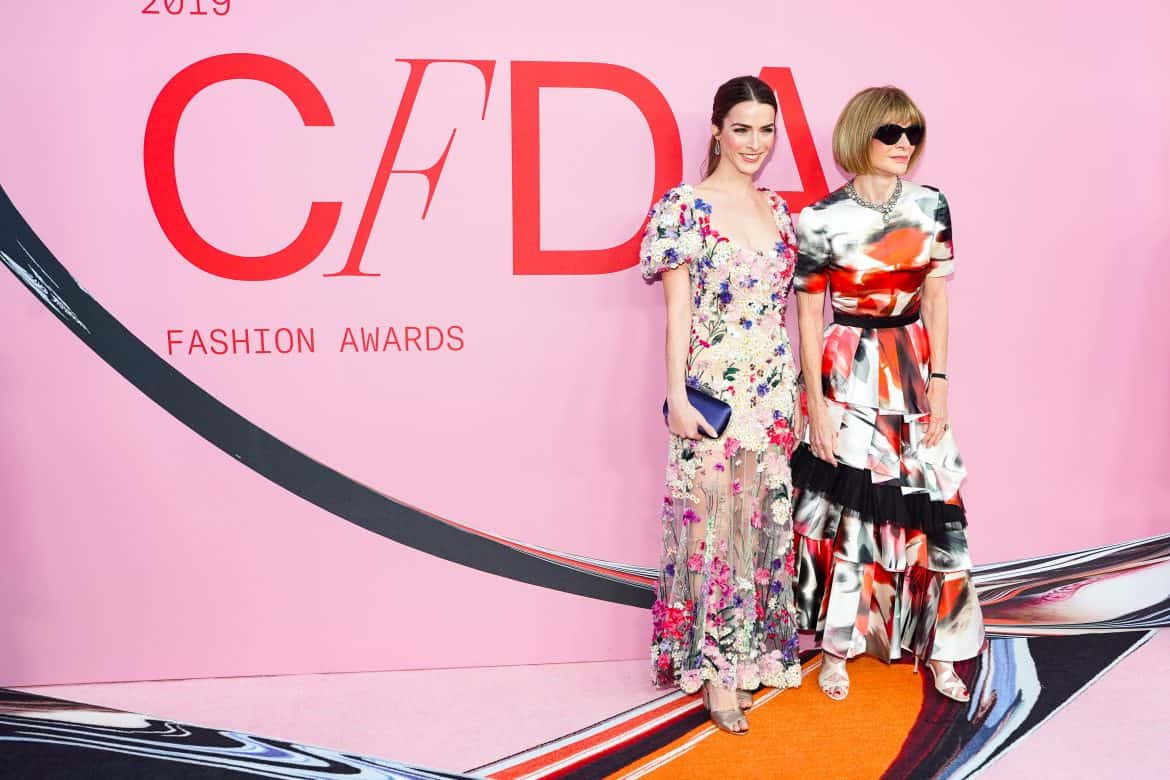 And Just Like That…it’s really happening. Cynthia Nixon took to Twitter on Friday afternoon to share the first look at the trio as filming kicks off today. Patricia Field notably revealed that she would not be styling the new installment of the iconic 90s/early 00s sitcom. What do we think of the new lewks?

And just like that, it was day one!! 🥰🎬🌇❤️ pic.twitter.com/RxWiRbe4Tz

Say hello to a new era of Vogue royalty! Bee Shaffer, the daughter of Vogue editor in chief Anna Wintour, is pregnant with her first child with husband Francesco Carrozzini, son of late Vogue Italia editor in chief Franca Sozzani. The 33-year-old was photographed by Page Six showing her baby bump while vacationing in Portofino, Italy. Just imagine the baby outfits! 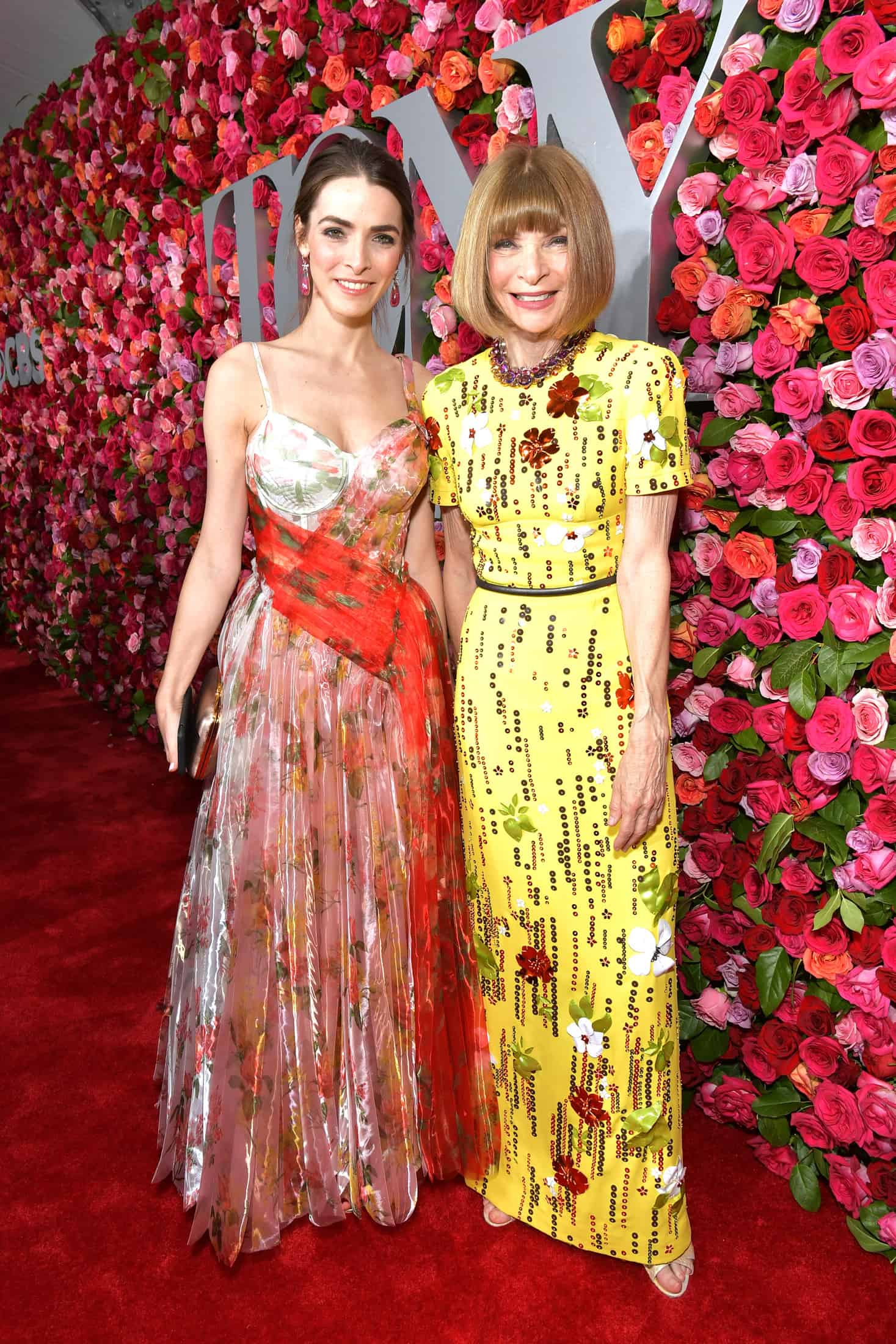 Law Roach proves he’s THAT friend, waiting it out in the rain for Pyer Moss’ Kerby Jean-Raymond

The premiere Pyer Moss Haute  Couture show was scheduled to take place on Thursday afternoon, but New York’s tropical thunder storm had other plans in mind. Still, the revered designer’s legions of fans, supporters, and friends didn’t let the downpour stop them from showing up en masse. A snap of Law Roach captured by Kimberly Drew quickly went viral, showing the stylist sitting patiently front row mid-rain with his Birkin in “its own poncho” as one commentor called out. “He asked me what type of person I am and I said THIS type…. @kerbito only for you my brother!!!!! I would’ve sat there all nite.” he said. The rescheduled show will take place this Saturday instead.

Grammy Award-winning sensation Dua Lipa is turning her attention to acting. The pop star has officially joined the cast of Argylle; a thrilled by Matthew Vaughn. The project, based on an upcoming spy novel by Ellie Conway, will reportedly be part of a blockbuster series about “the world’s greatest spy.” Lipa is in good company too: Henry Cavill, Sam Rockwell, Bryce Dallas Howard, Bryan Cranston, John Cena, Samuel L Jackson, and Catherine O’Hara have already signed up. Filming begins in Europe later this summer. 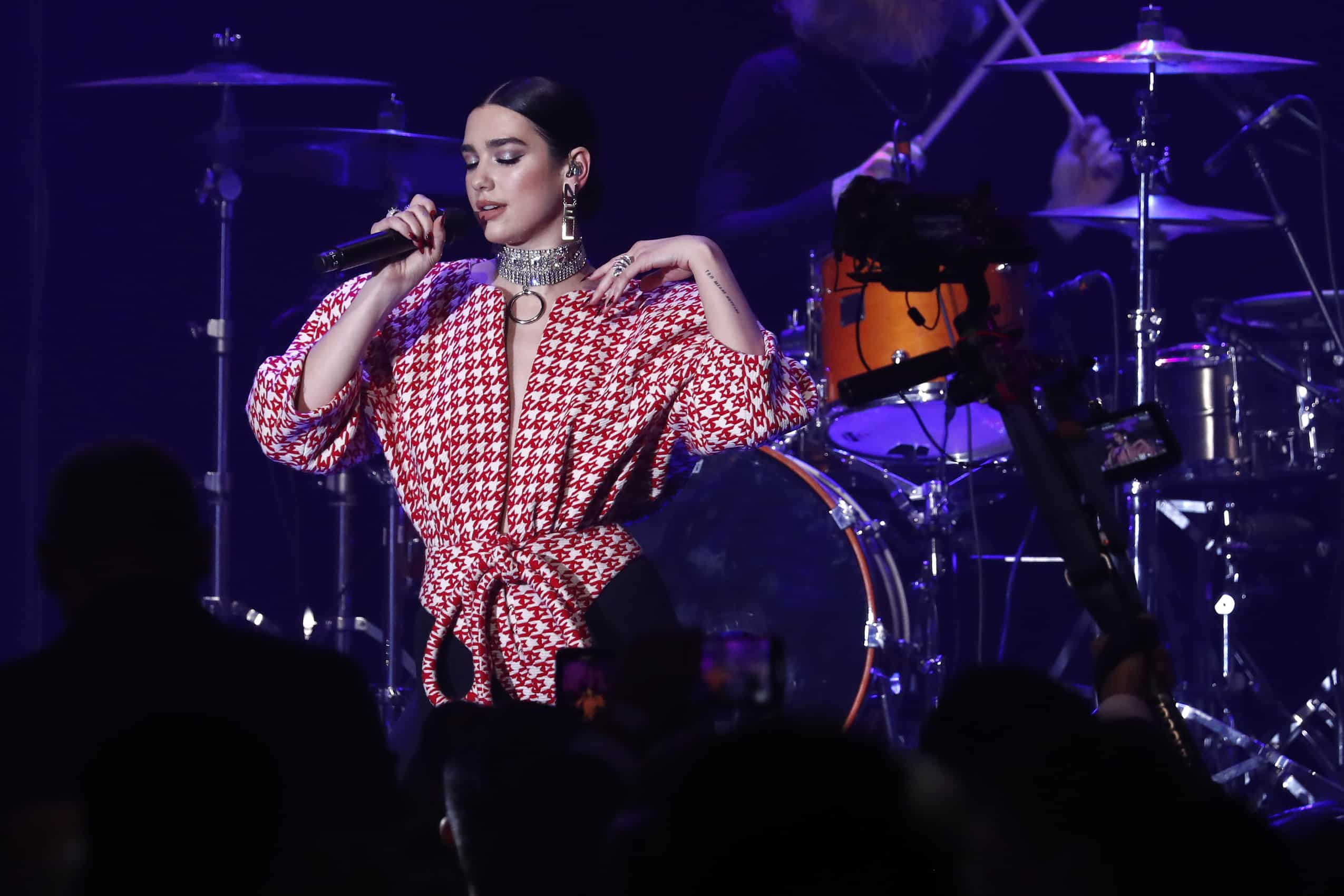 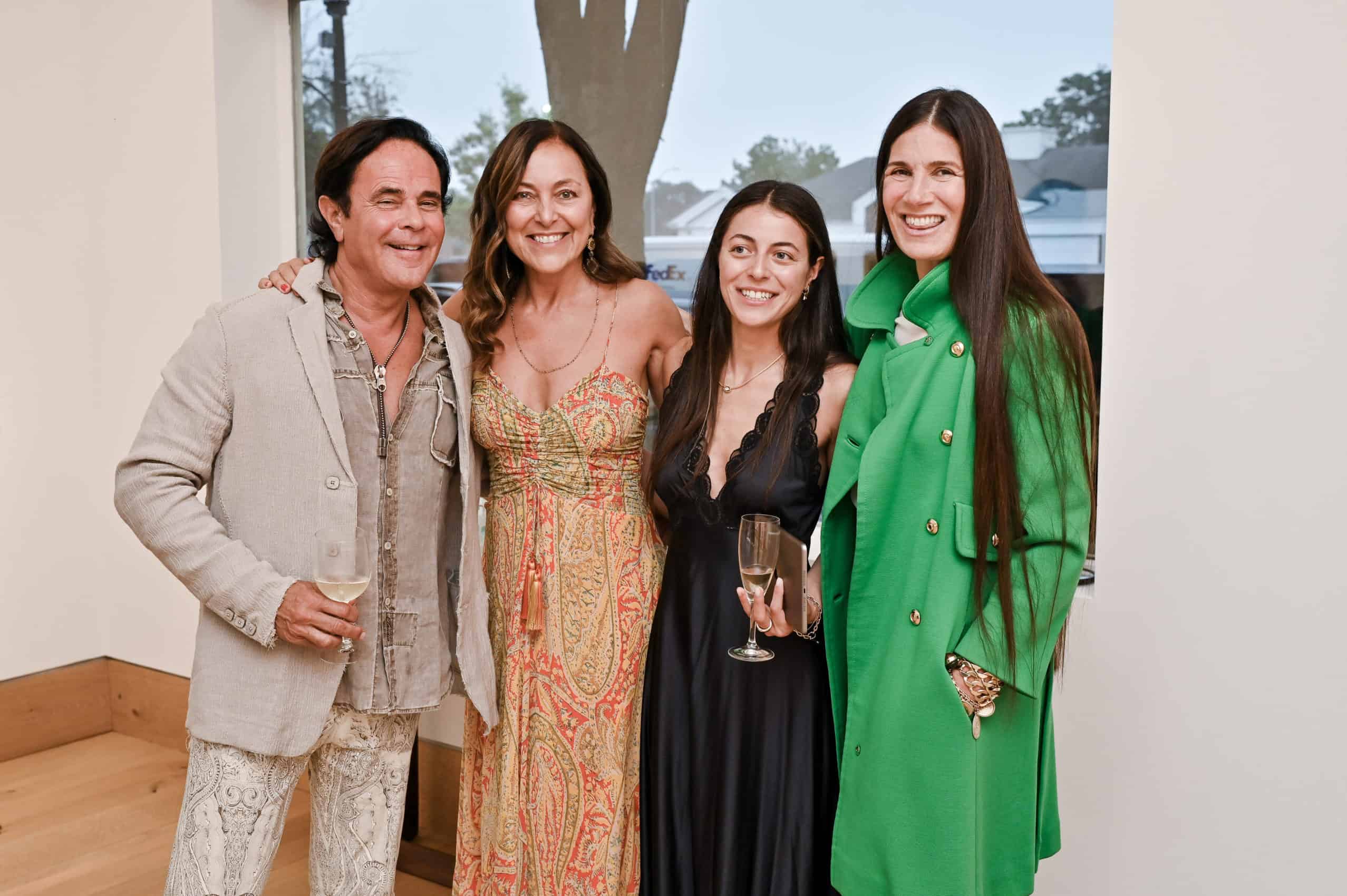 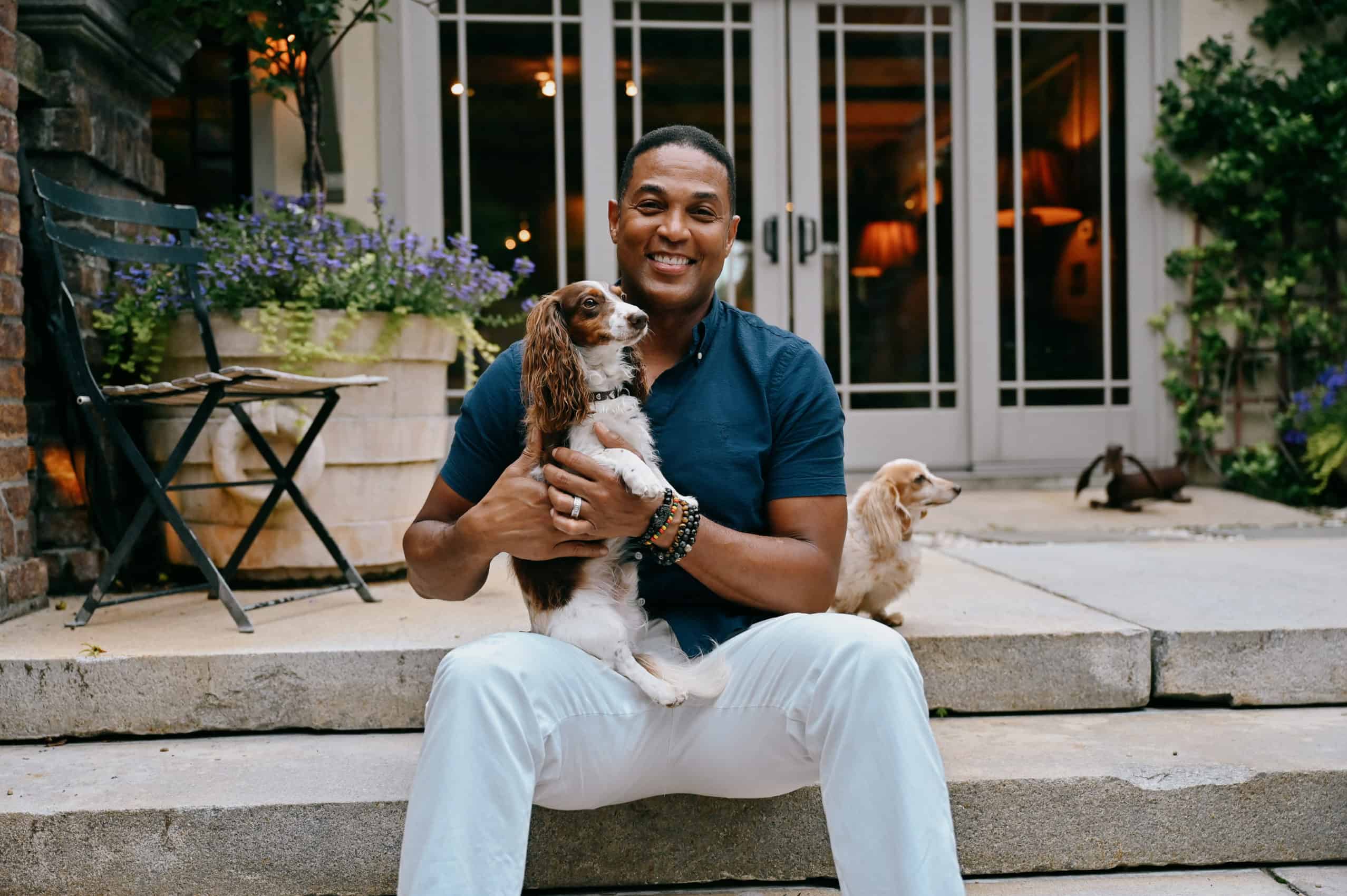 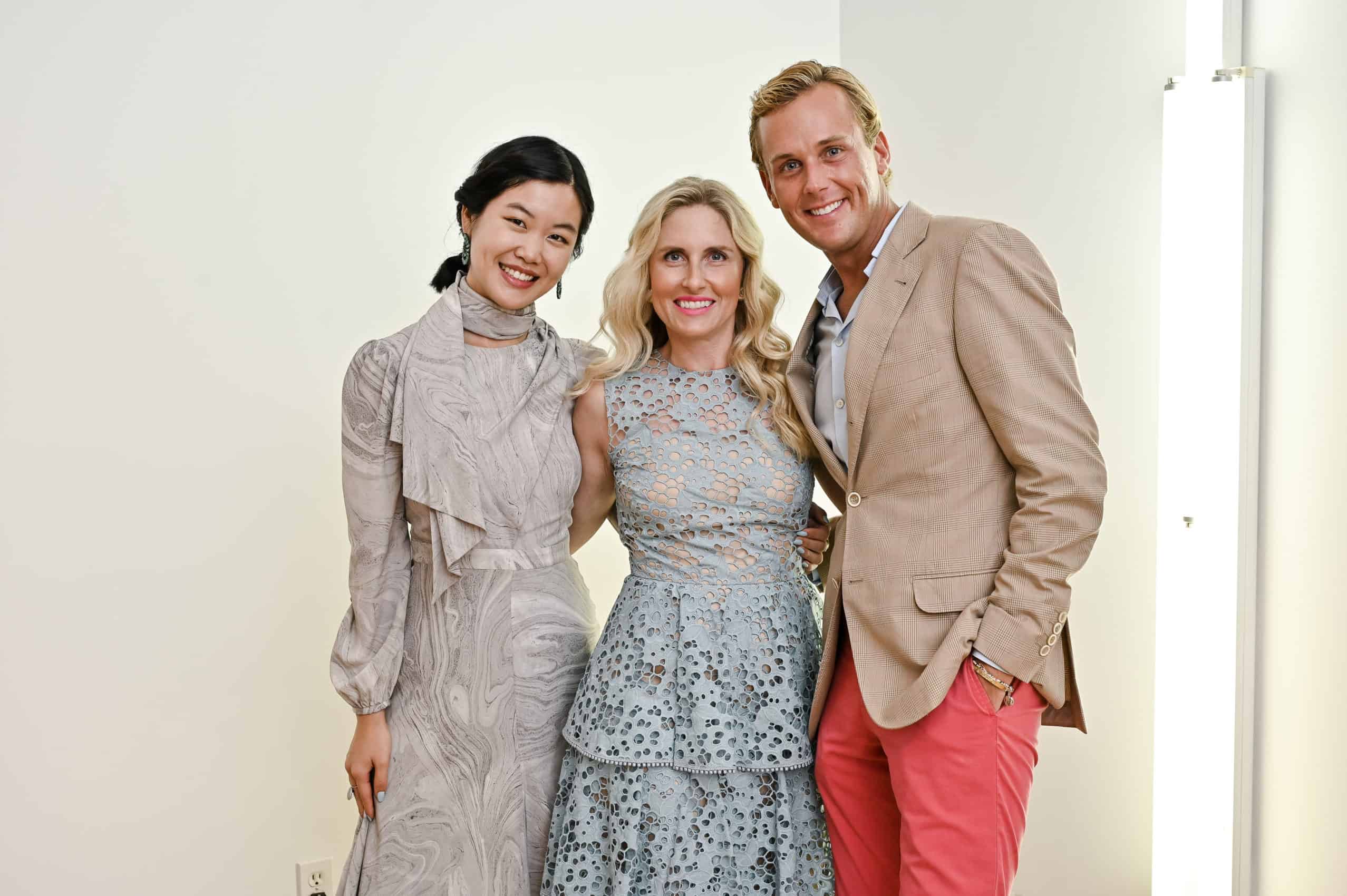 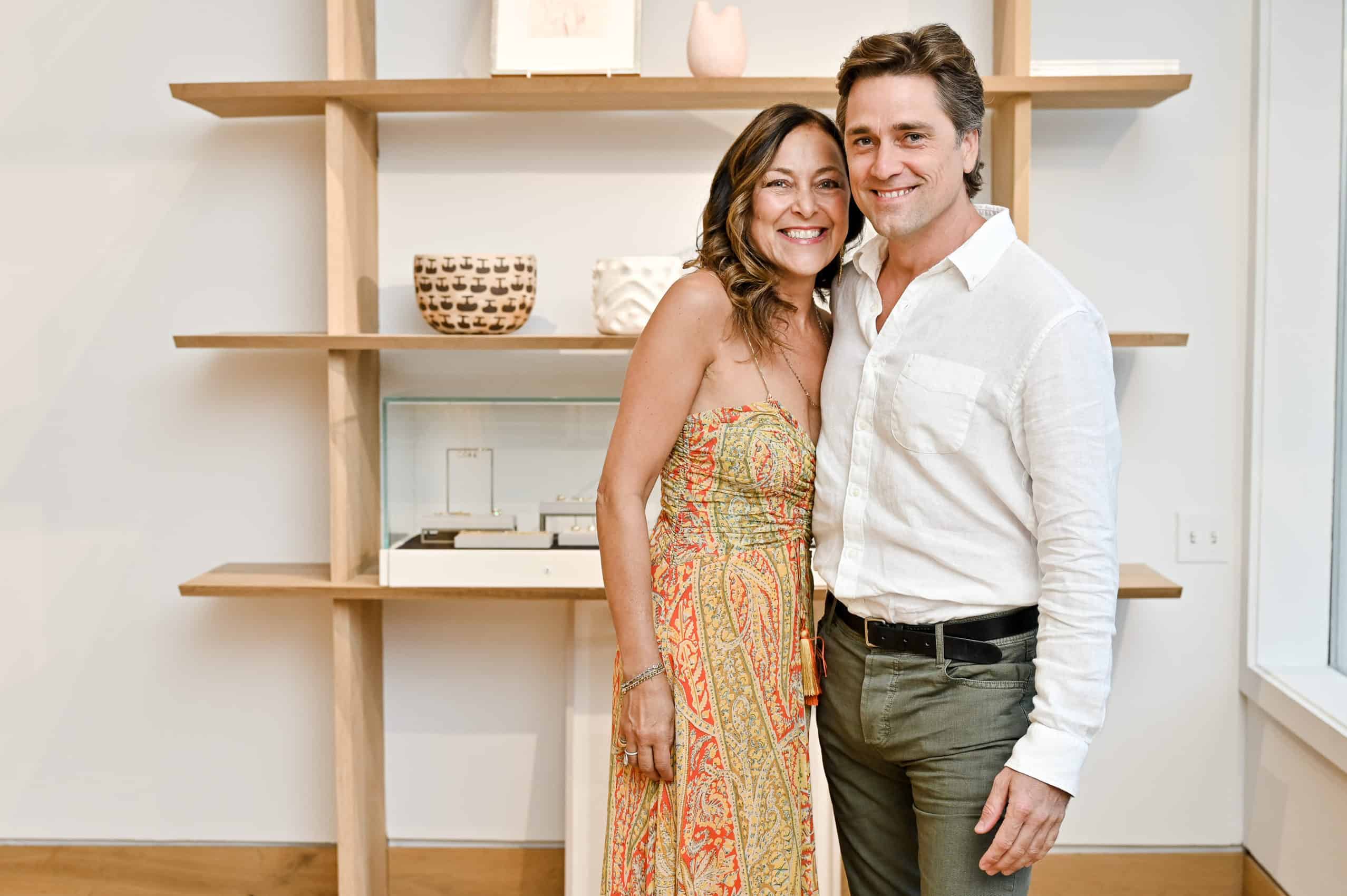 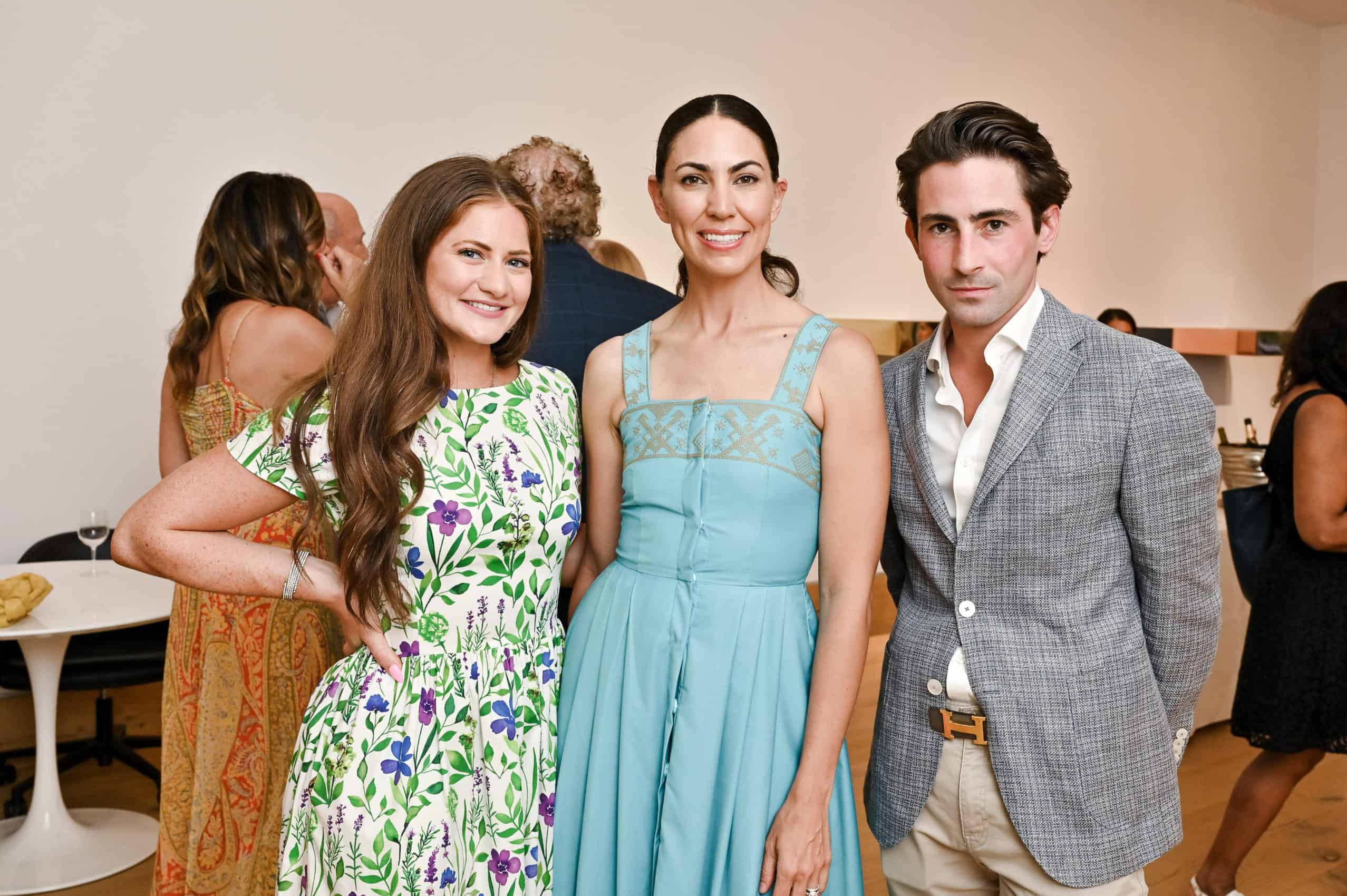 August Getty Atelier has revealed a revisit of his animated offering ‘Tinitus’—an immersive web experience comprising virtual garments made in collaboration with London-based digital fashion shop, Institute of Digital Fashion. After initially sharing the project in March, the designer and LGBTQ+ activist has now revealed a handful of unseen looks. Photographed by Ellen von Unwerth, the digital fashion utopia features 15 hand-embroidered couture garments, some of which existed previously only in digital format. Aside from being the first digitized couture showing of its kind, the virtual experience fuses fashion, music, and video game elements. ‘Tinitus’ also has inclusivity at the forefront. “I want to be more outspoken for my people, I needed to show a trans man, a trans woman and more nonbinary people… I’m creating this place, this platform, where they are the kings and queens,” Getty said in a release. 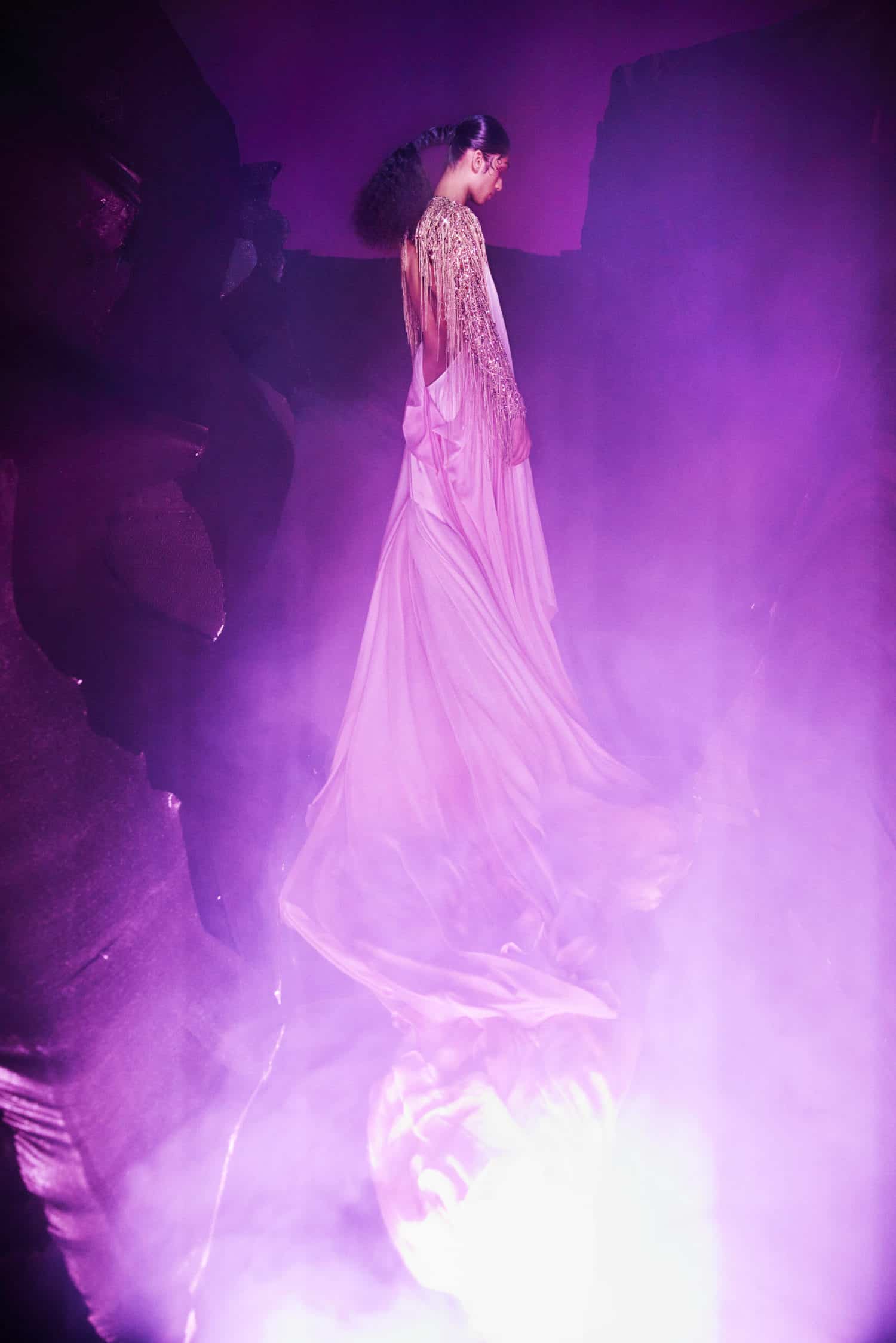 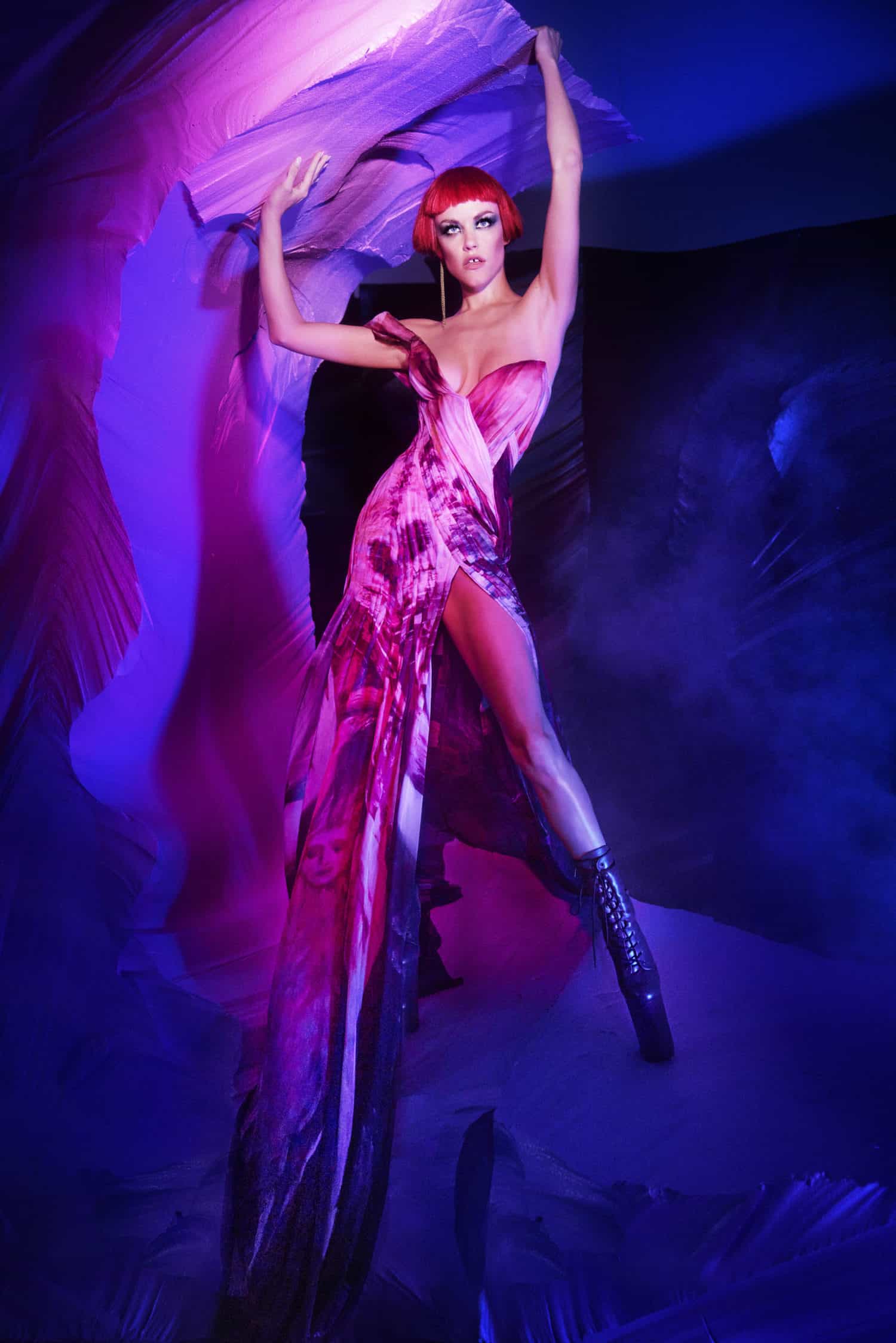 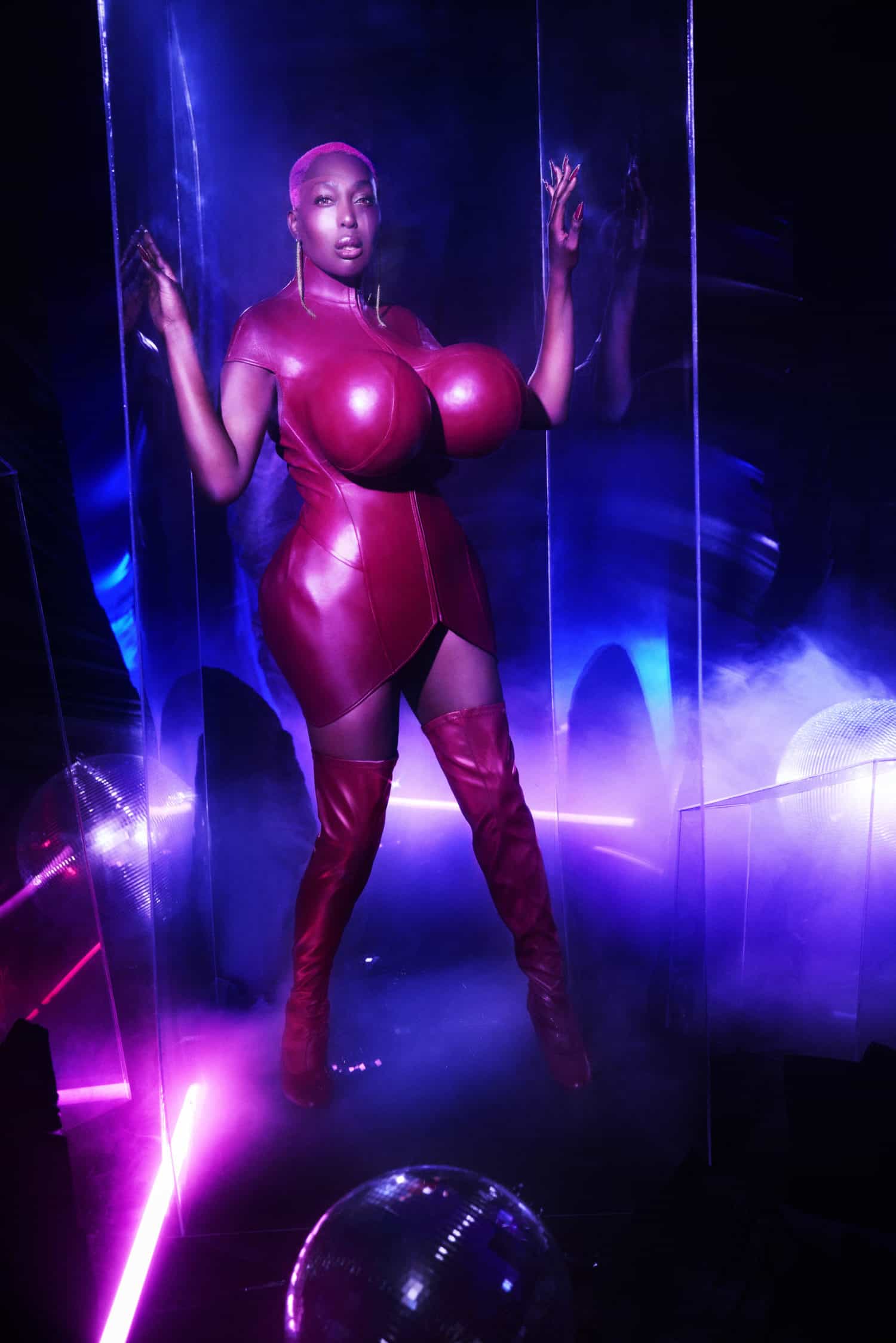 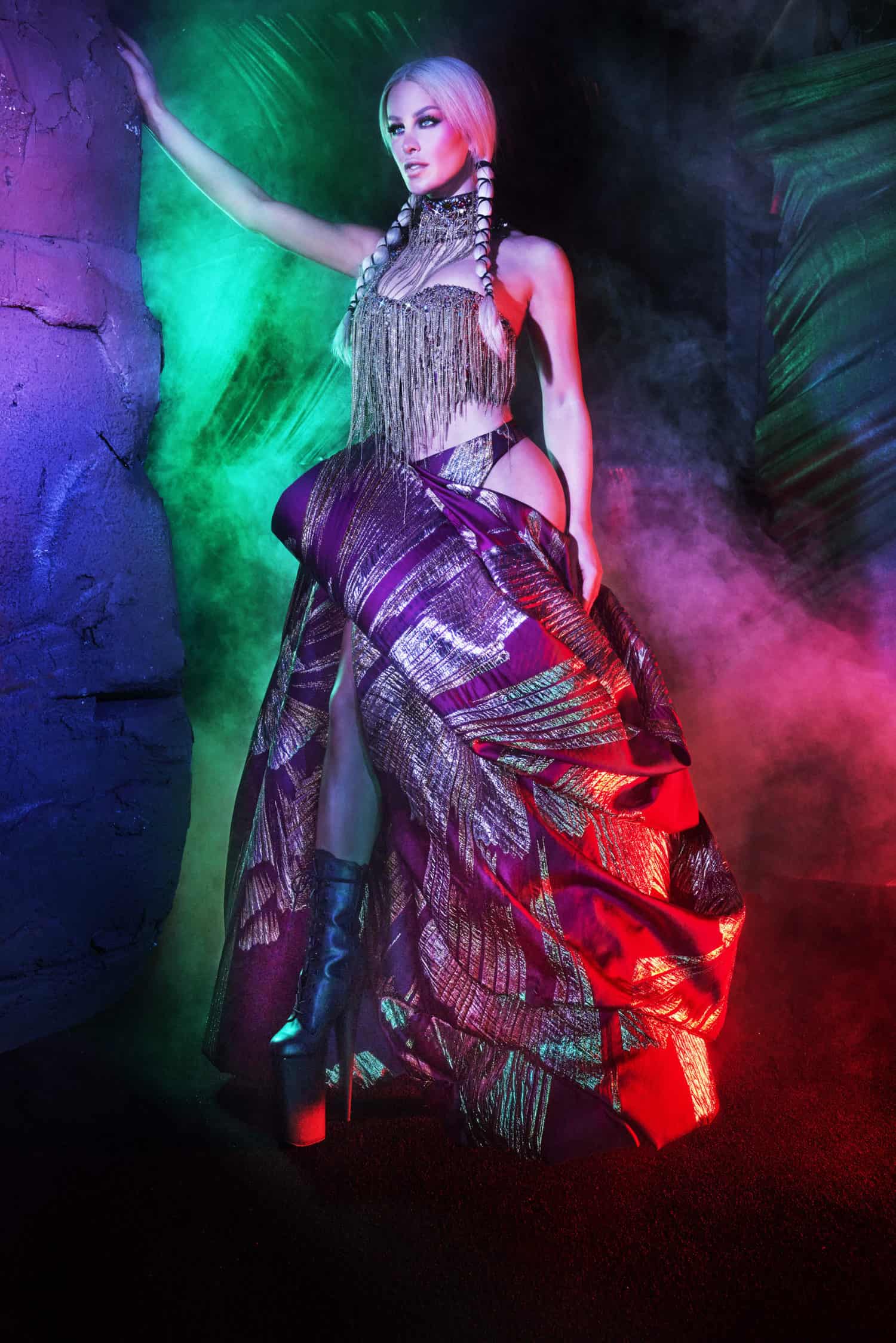 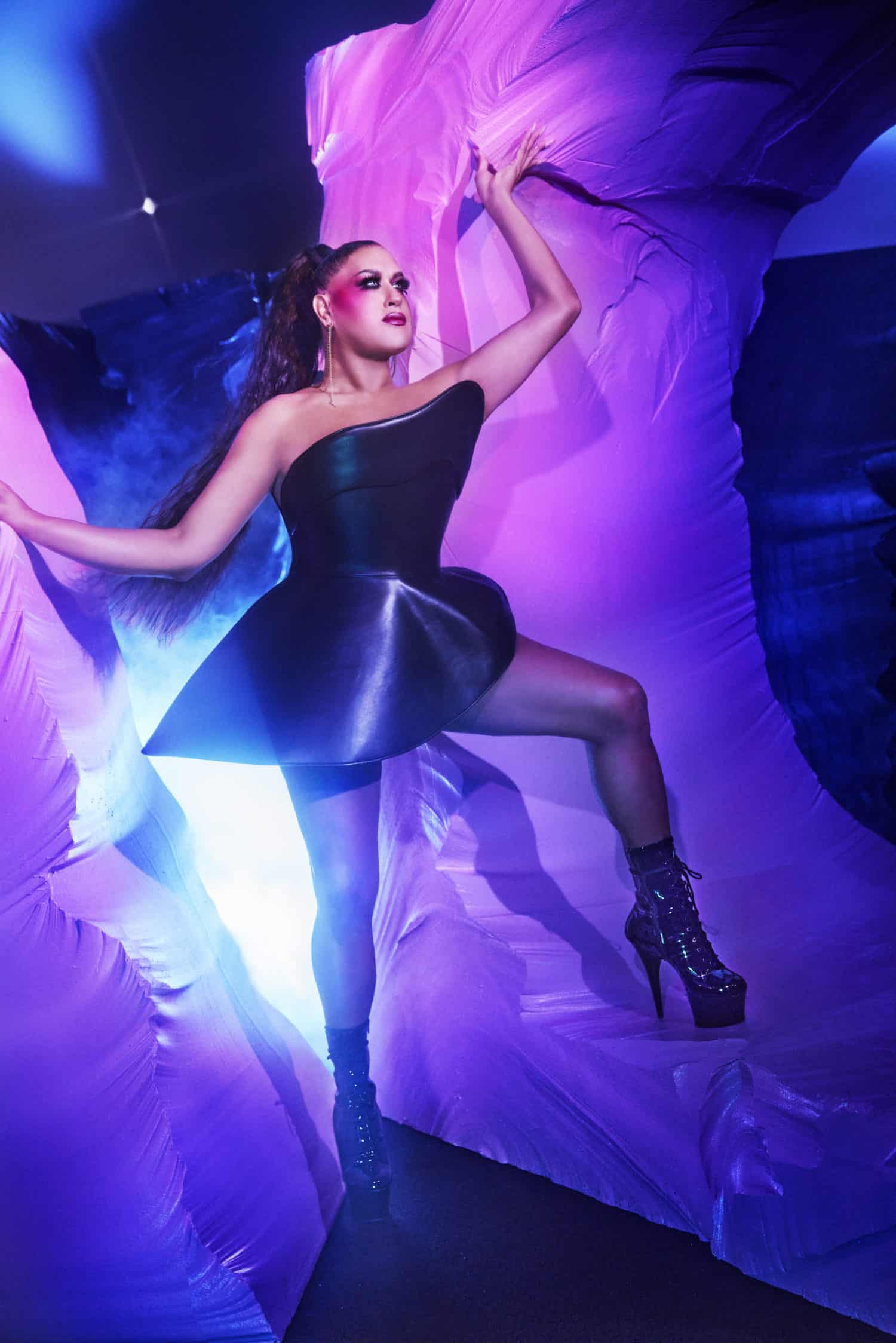 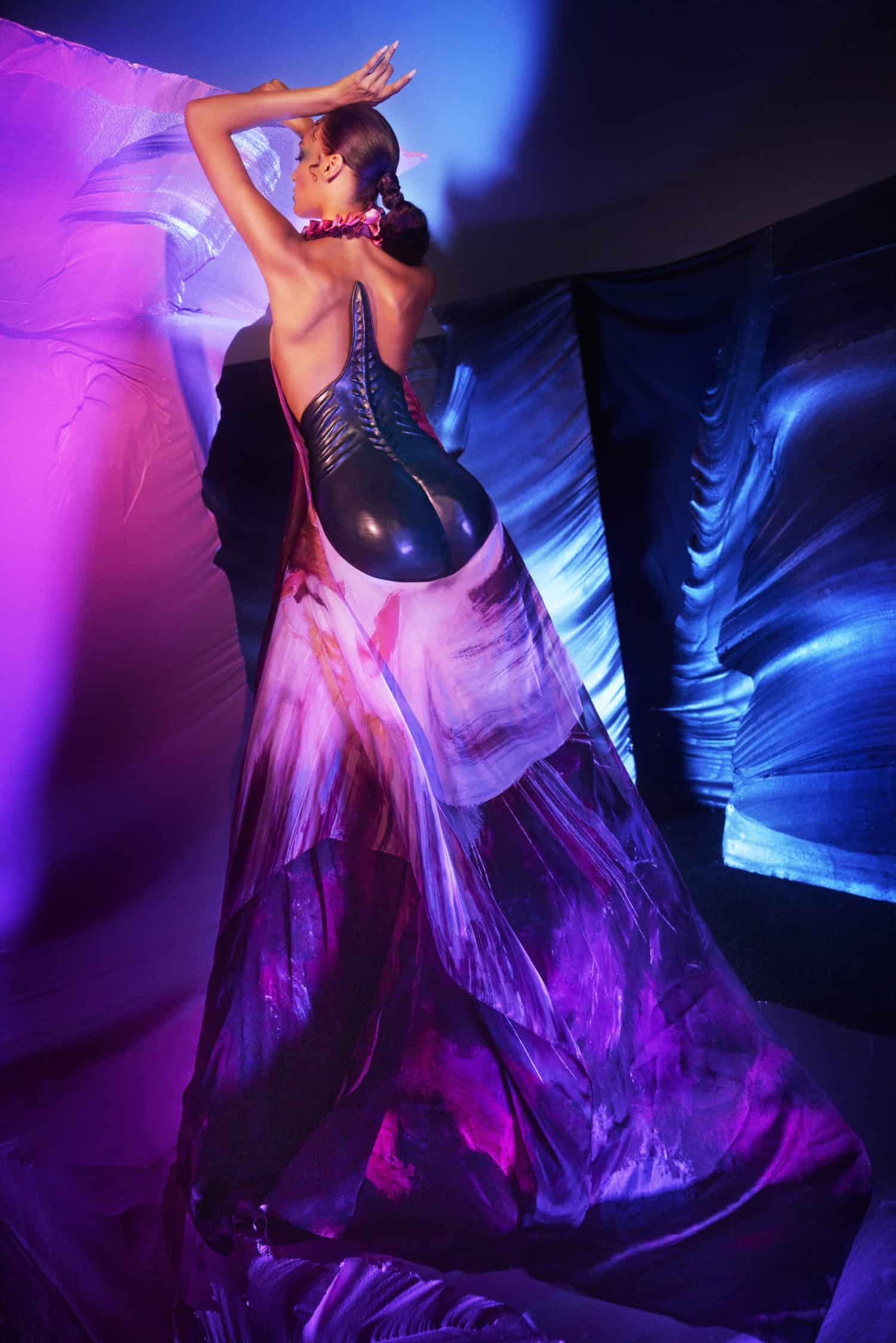 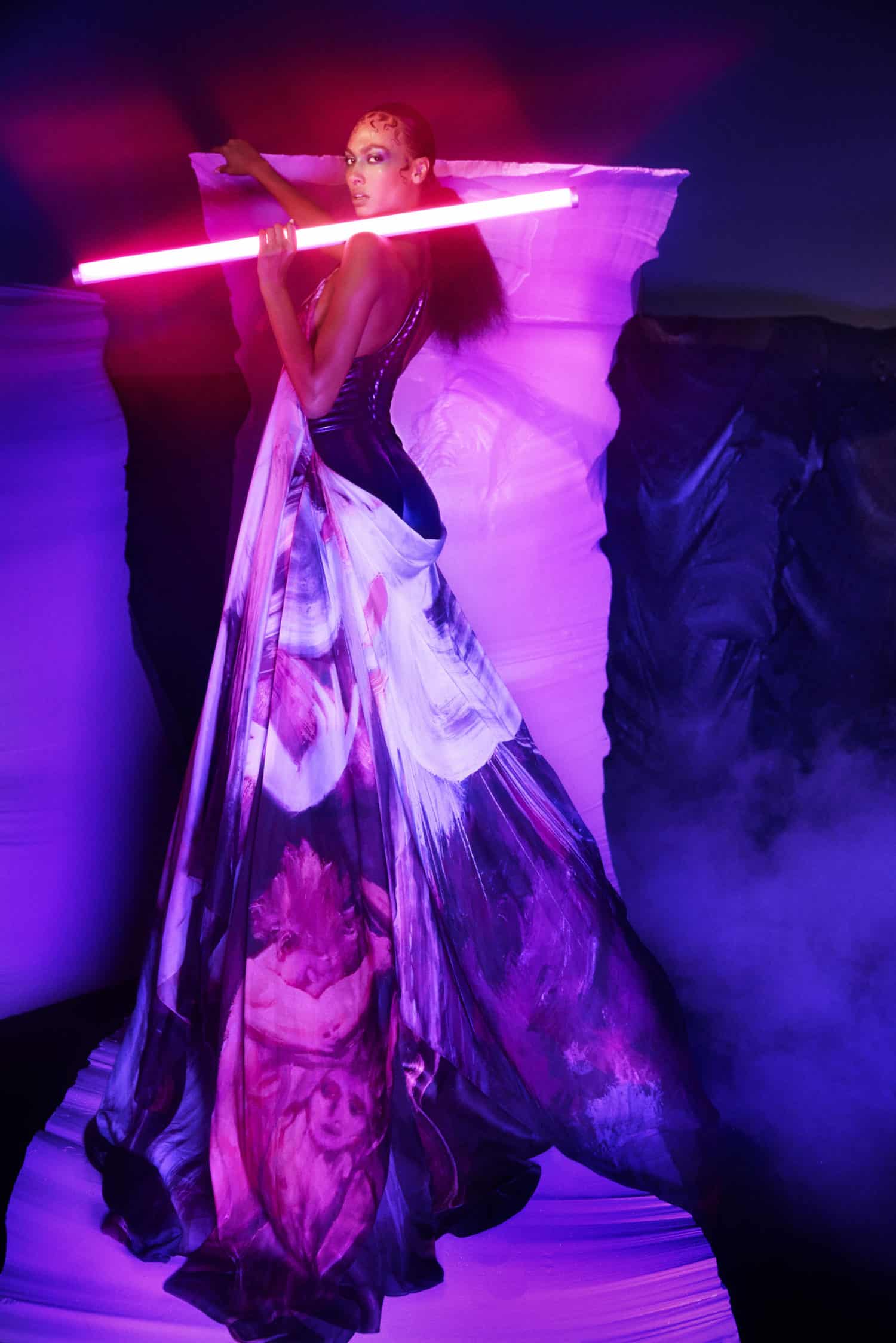 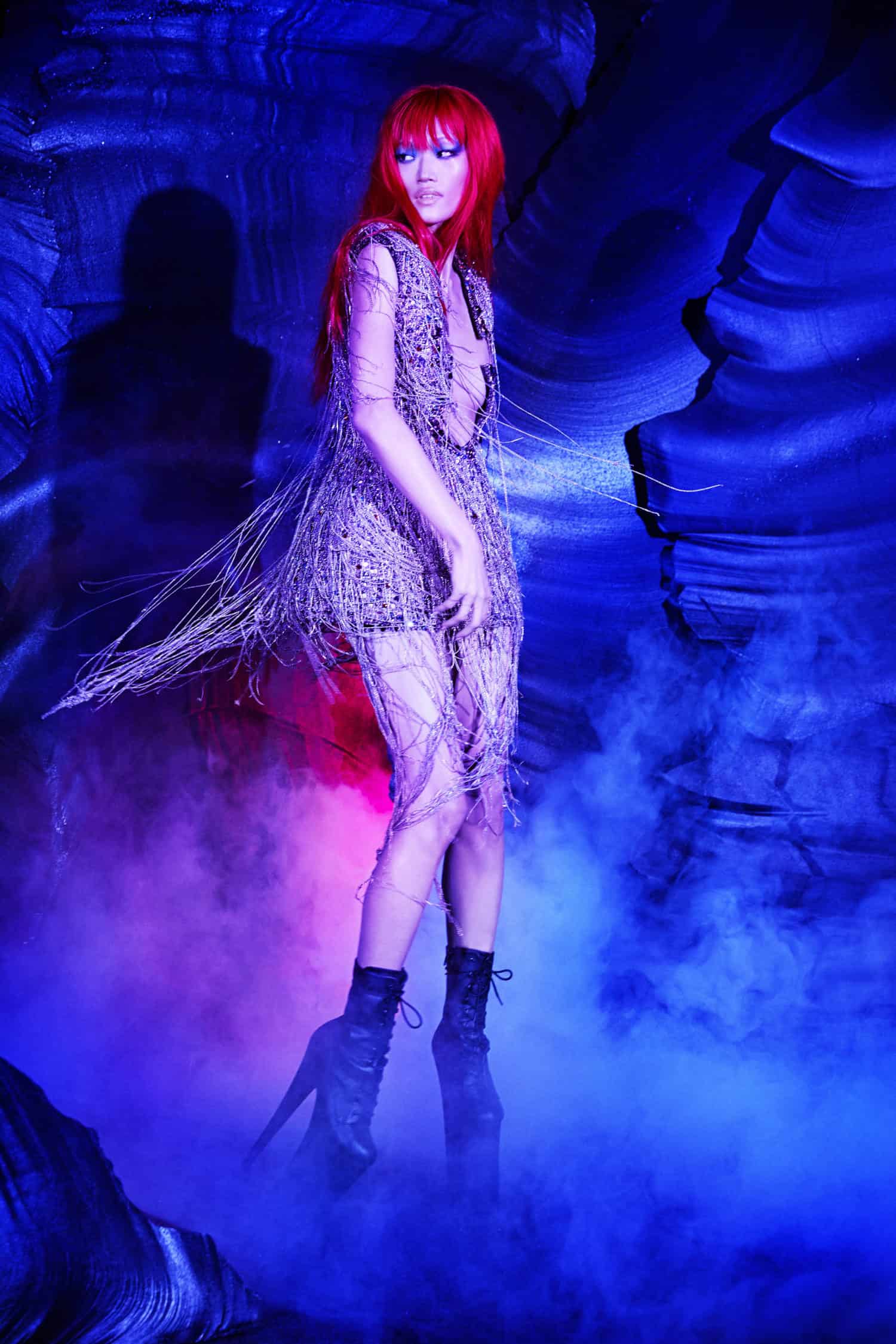 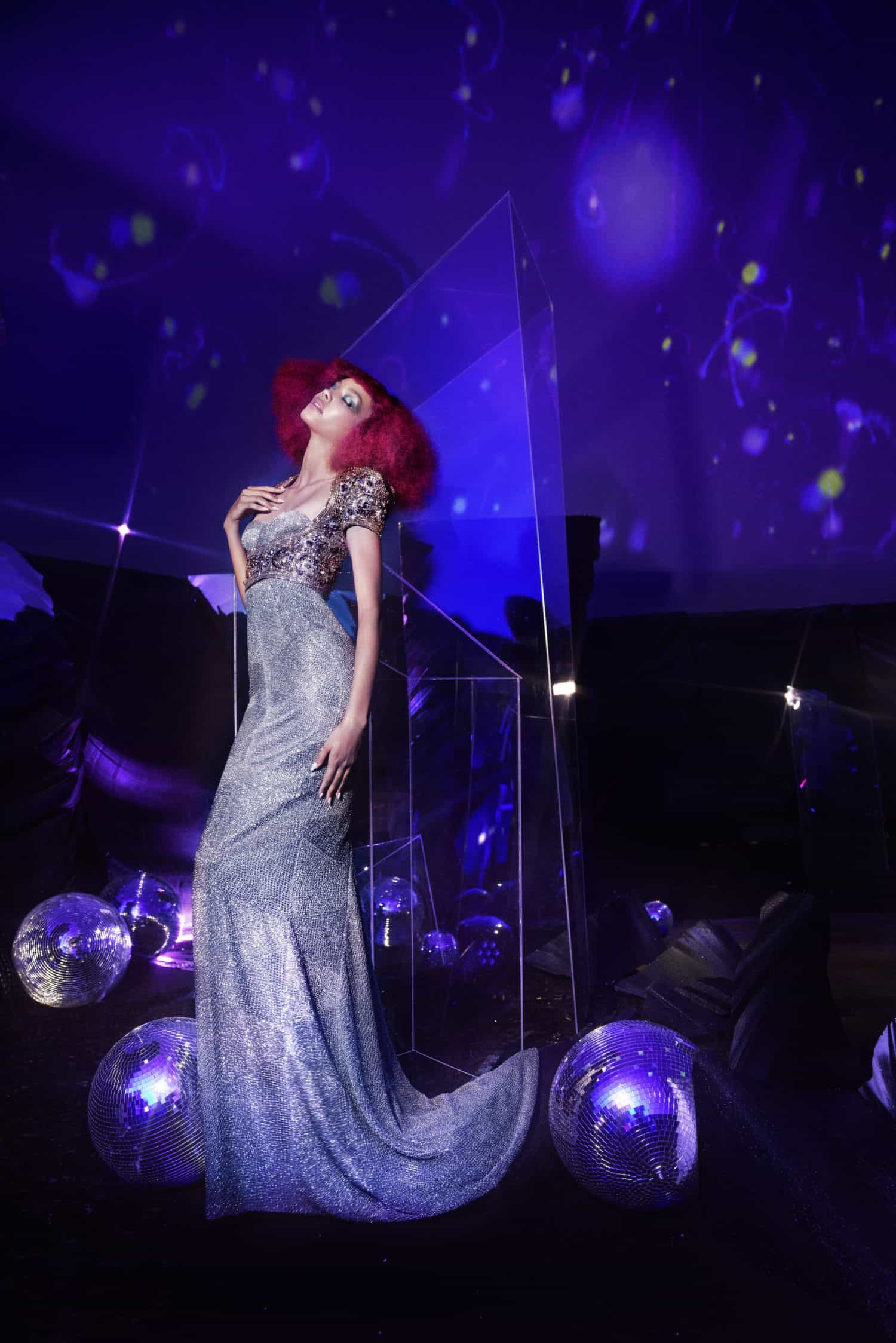 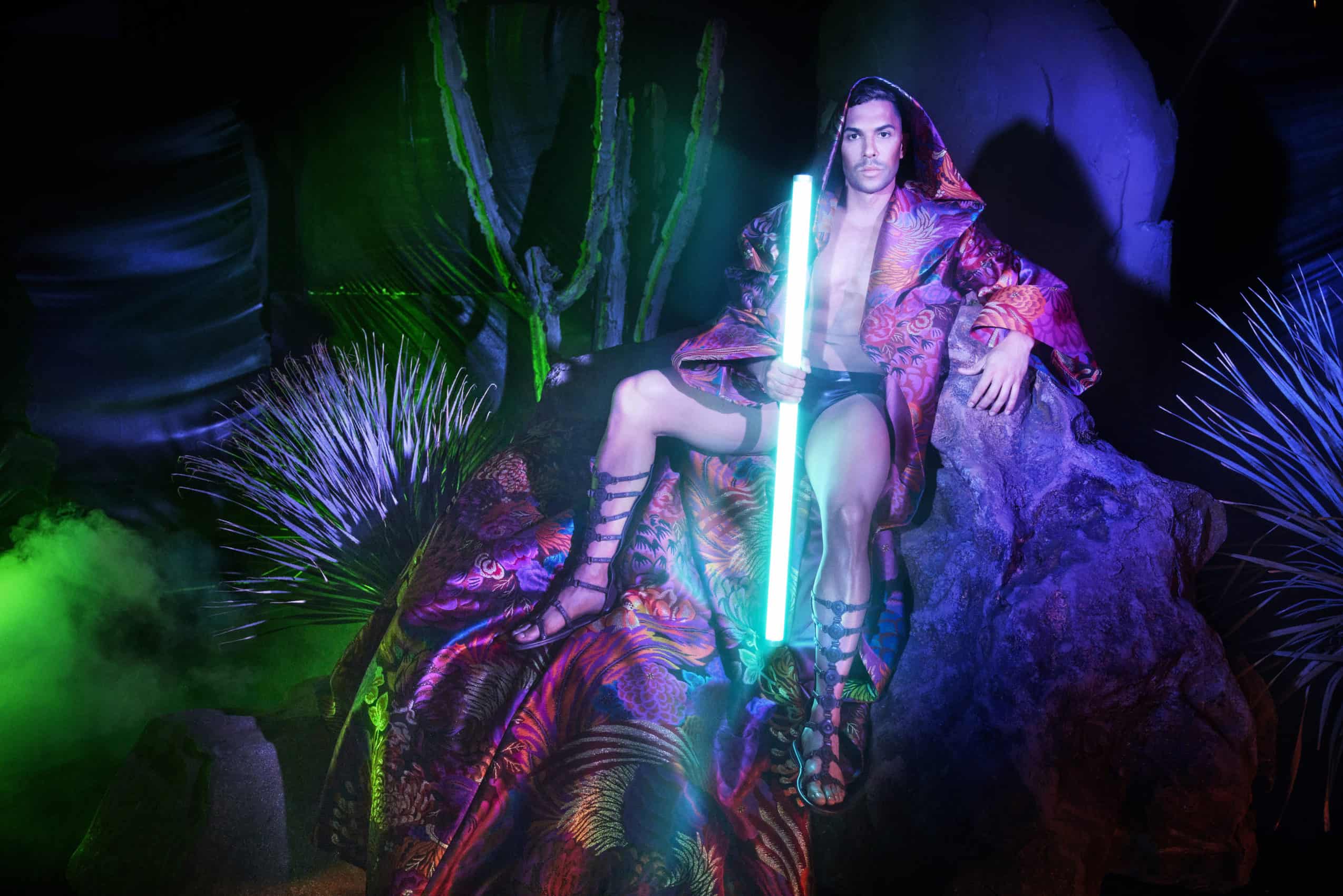 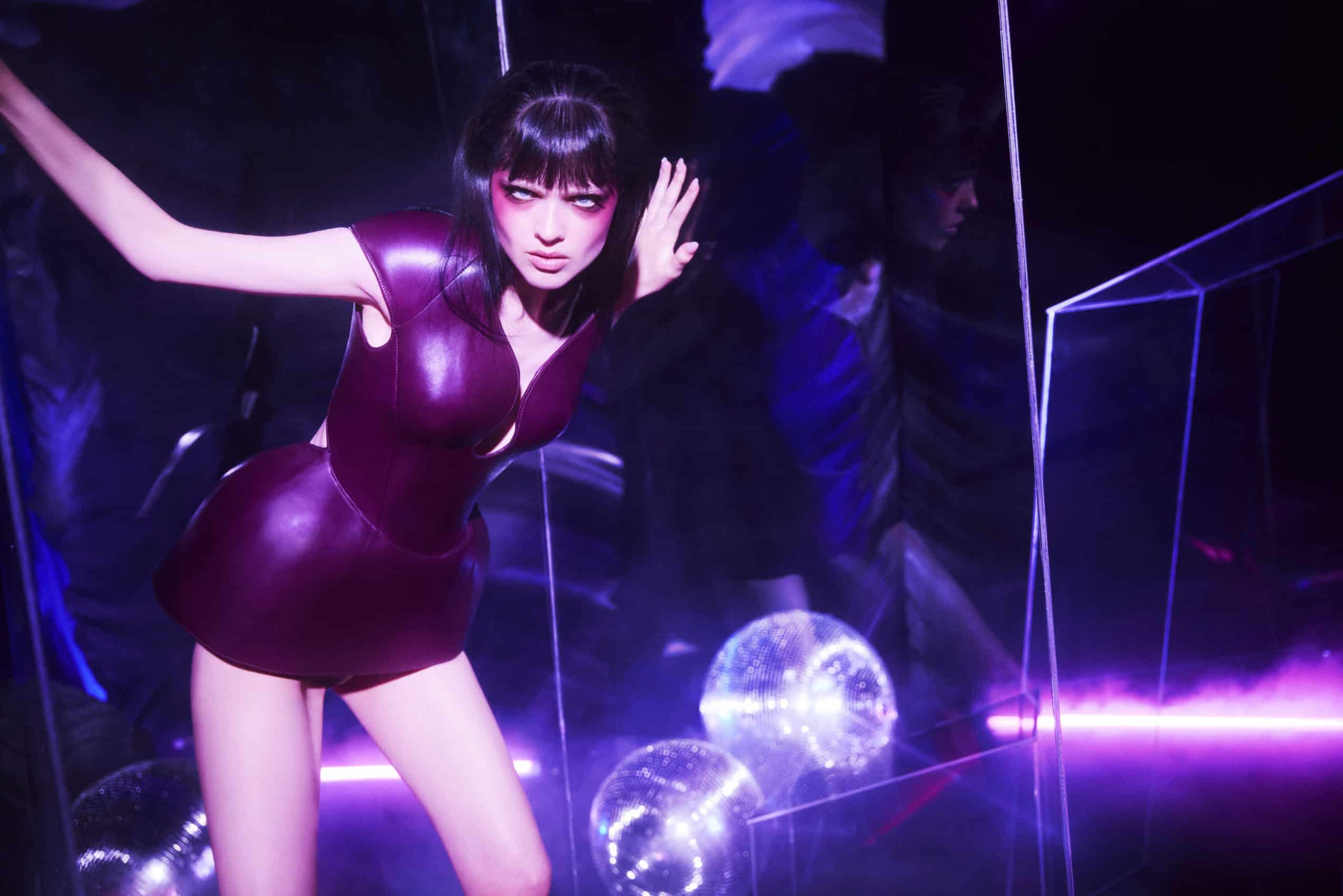 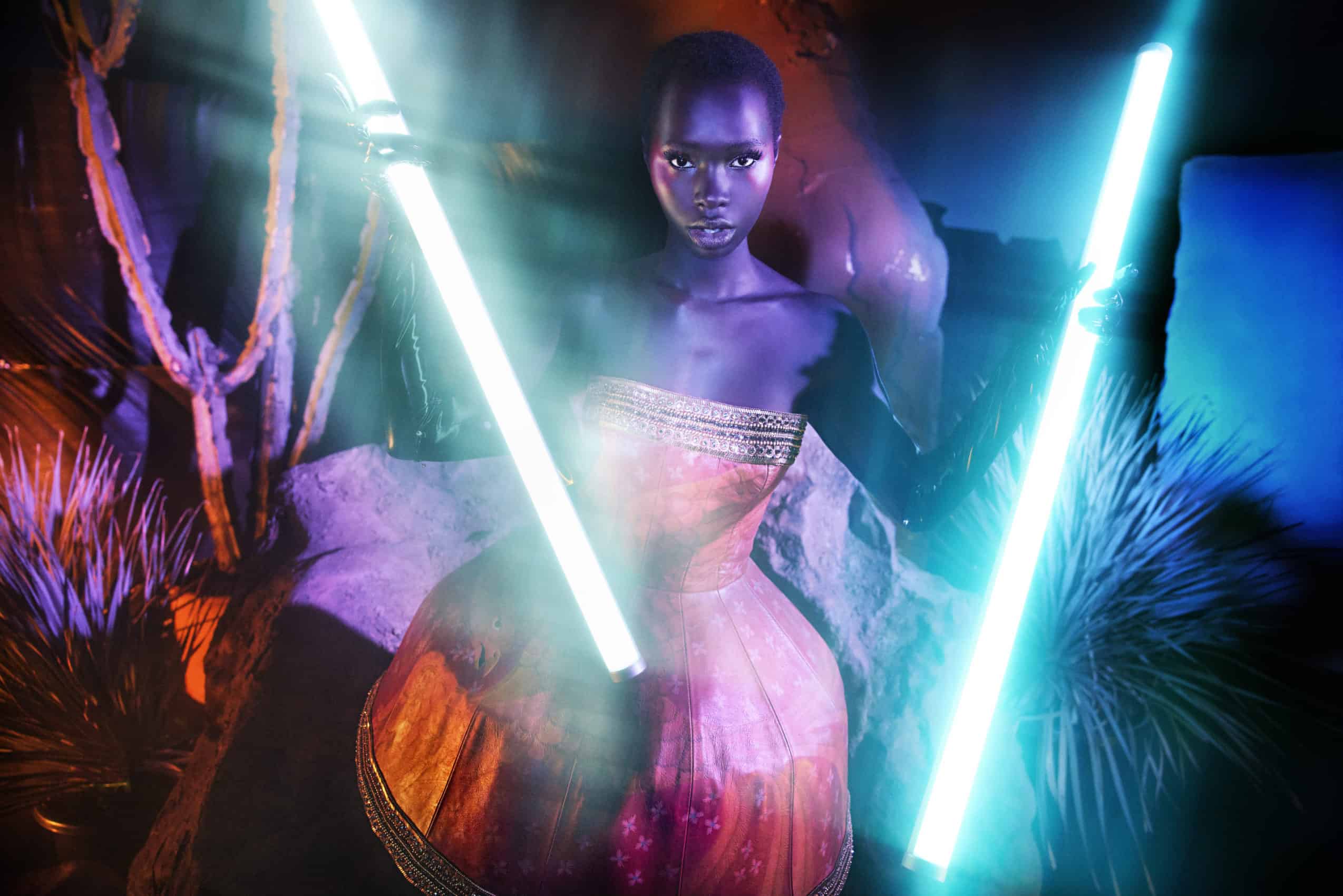