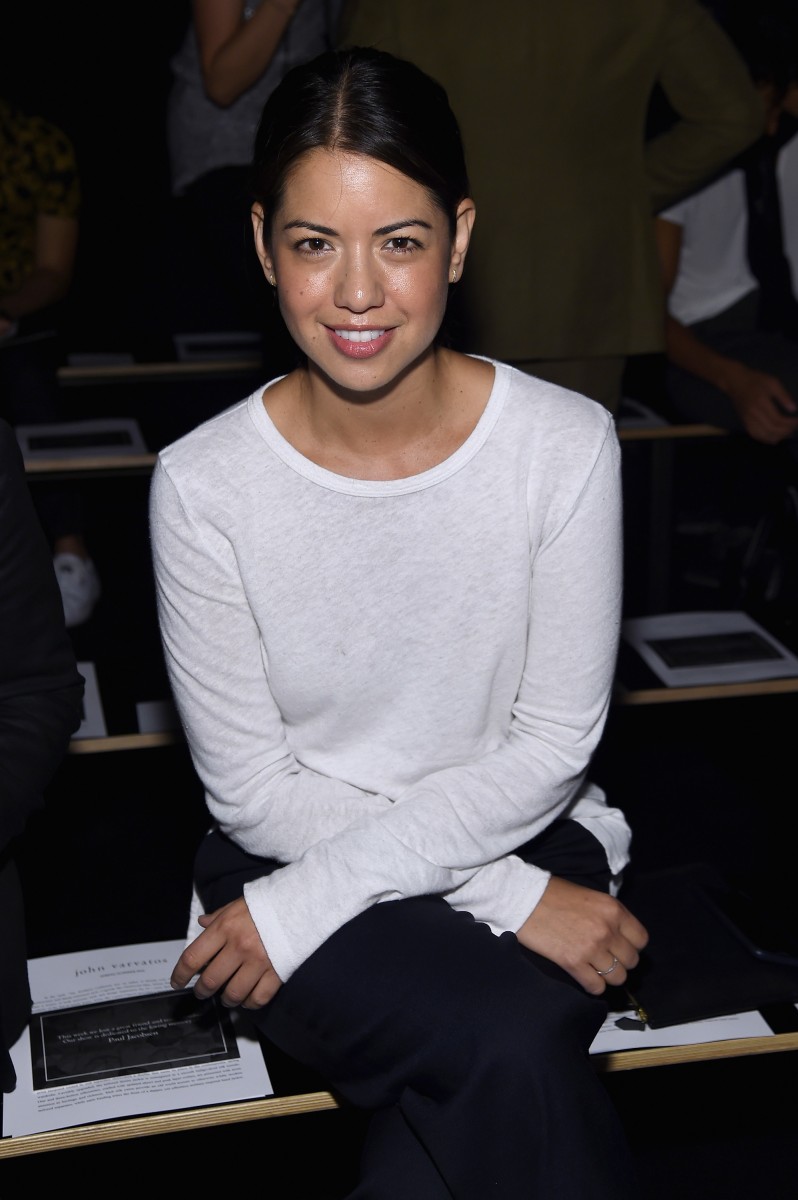 Lydia Forstmann, formerly EVP of the Americas for wholesale and licensing at Tory Burch, has been named chief commercial officer at Rag & Bone.

Paul Watson, formerly head of PR at MRPORTER.COM, has been named global head of menswear communications at MATCHESFASHON.COM.

Alexandra Lippin, SVP of The Lippin Group, has been named director, PR and marketing at Elyse Walker.

Kurt Rao, formerly VP and corporate CIO at Time Warner, has been named SVP of technology operations at Time Inc.

BPCM is happy to announce its representation of dpHUE.