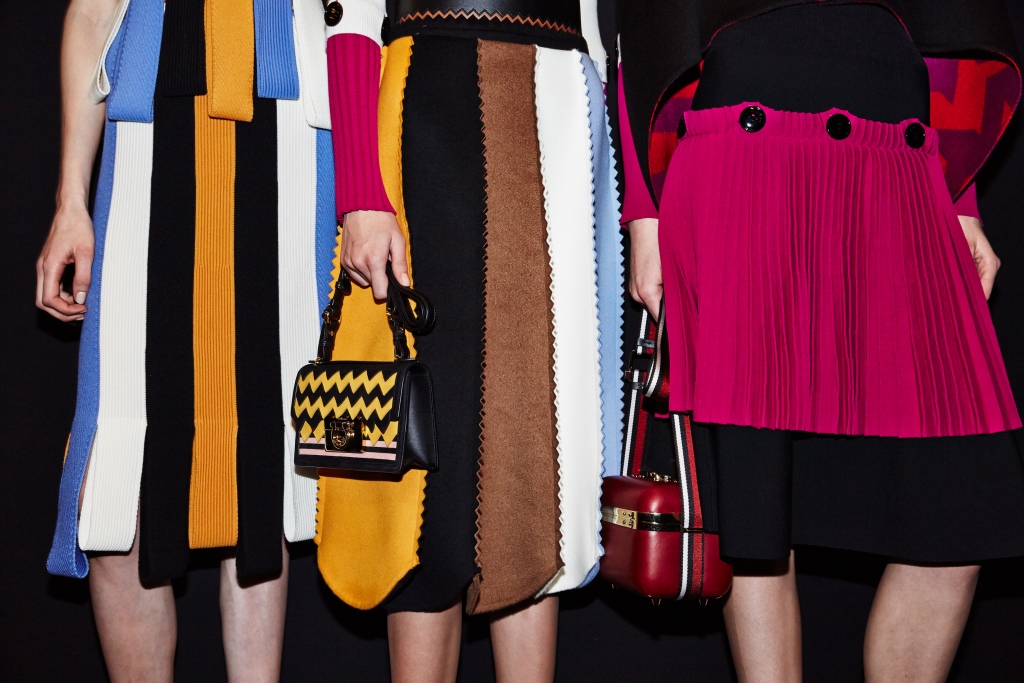 Ferragamo to Debut Art Exhibit [Fashion Times]
On May 18, the Ferragamo Foundation and Salvatore Ferragamo Museum will debut a new exhibition called “Across Art and Fashion” in Florence that explores the relationship between the two categories.

Louboutin Loses Battle to Protect Red Soles [The Fashion Law]
A Swiss court has turned down Christian Louboutin’s bid to register its red-soled shoes as a protected trademark, stating that they are simply a decorative feature and don’t qualify for a national trademark law.

Carine Roitfeld on Red-Carpet Jewelry [The New York Times]
The CR Fashion Book editrix fronts the international New York Times in the Cannes Film Festival section, where she dishes on why she doesn’t get paid to wear jewelry on red carpets and opts for pieces she own instead.

Ralph Lauren’s New CEO Has a Plan [Fashionista]
Ralph Lauren’s new CEO Stefan Larsson, who replaced Ralph Lauren in the position this past November, plans to refocus on core product after excess inventory hurts sales and profits, which were down 67 percent in the fourth quarter.

Who’s That Girl? 10 Names to Know From Cannes Opening Ceremony