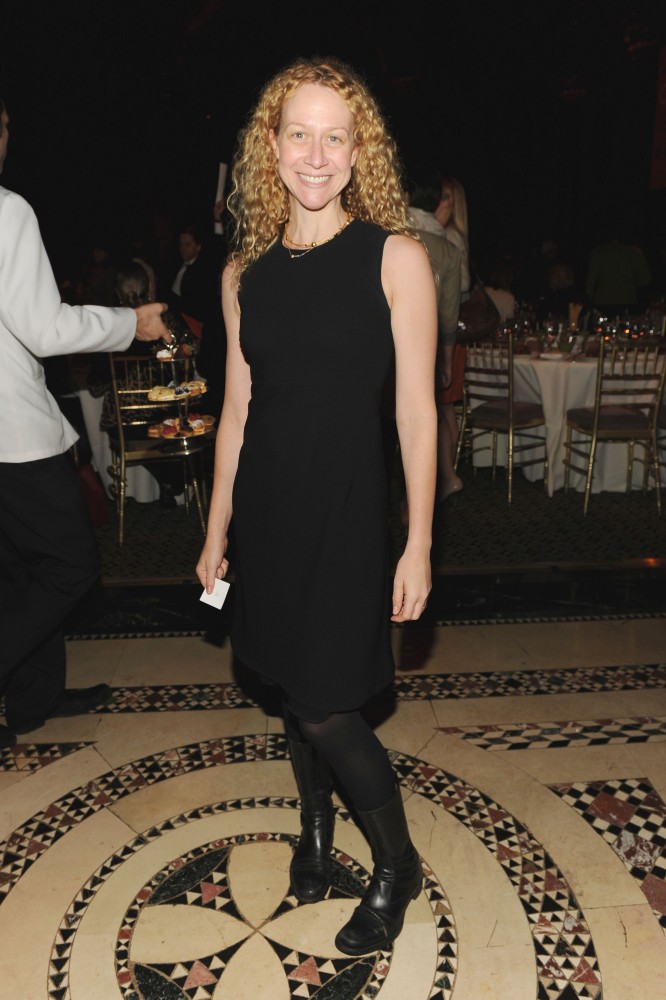 Katie Rosman, formerly features reporter of the Personal Journal at The Wall Street Journal, has been named Sunday Styles editor and columnist at The New York Times.

Nancy Novogrod, formerly editor-in-chief at Travel + Leisure, has retired from the publication.

Jon Frosch, formerly film editor and critic at France 24, has been named reviews editor at The Hollywood Reporter.

Bryan Bishop, formerly film and TV editor at The Verge, has been named digital news director at The Hollywood Reporter.

Mark Brashear, formerly CEO and chairman of the Americas at Hugo Boss, has been named president of men’s at Michael Kors.

PLUS! PR Intel…
Full Picture announces its representation of Frederic Fekkai and Vênsette in L.A.

Factory PR announces its representation of Passavant and Lee.

Jana Public Relations announces its representation of So Excessive.